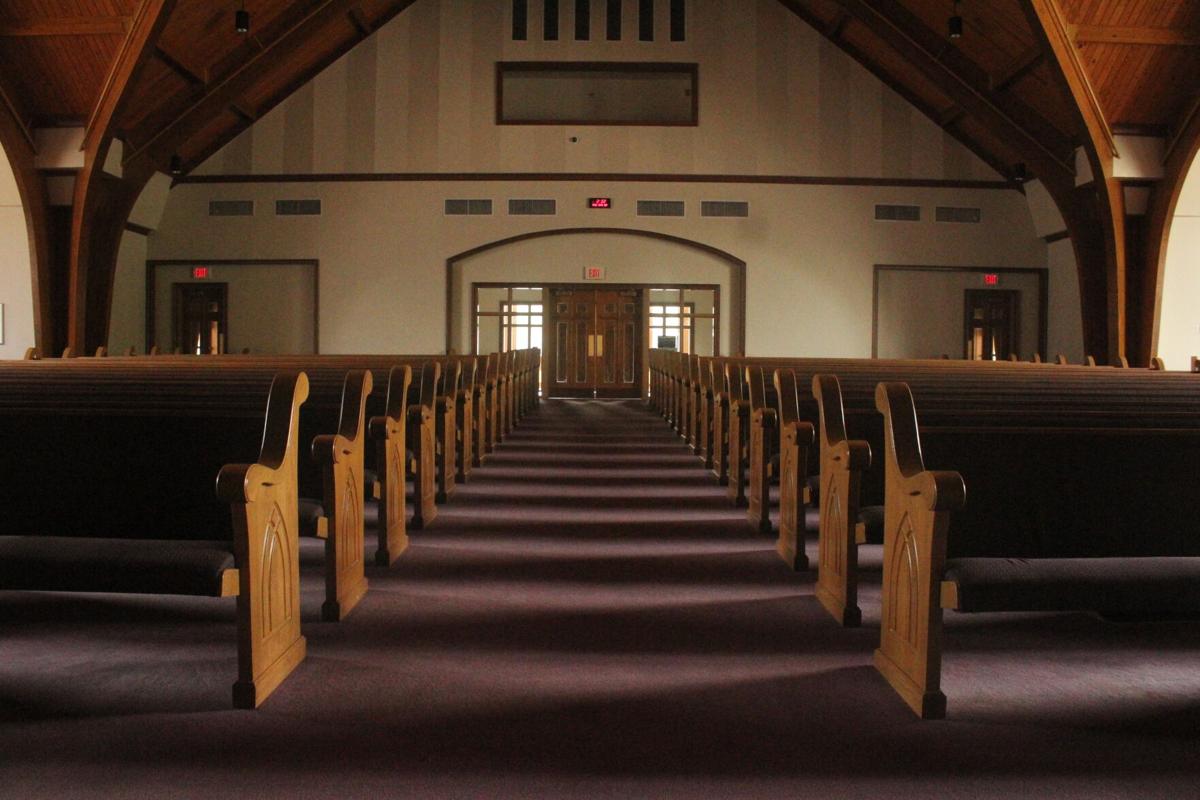 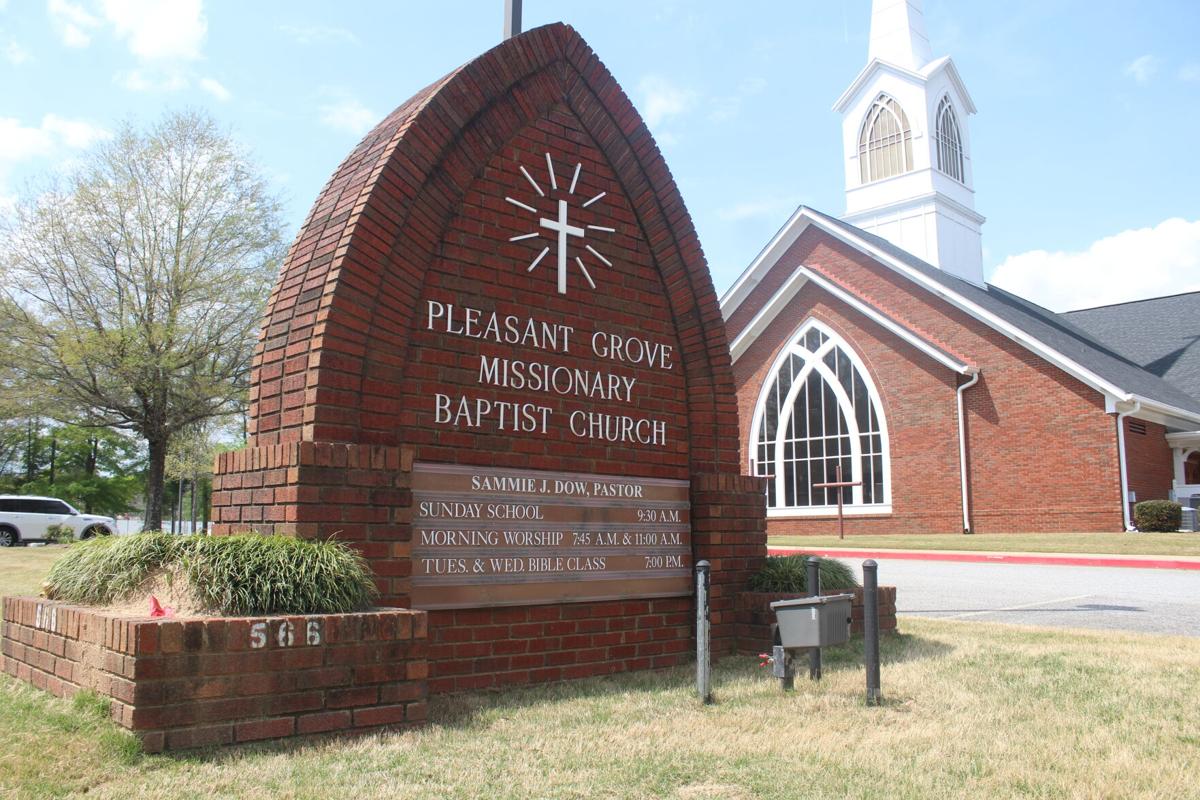 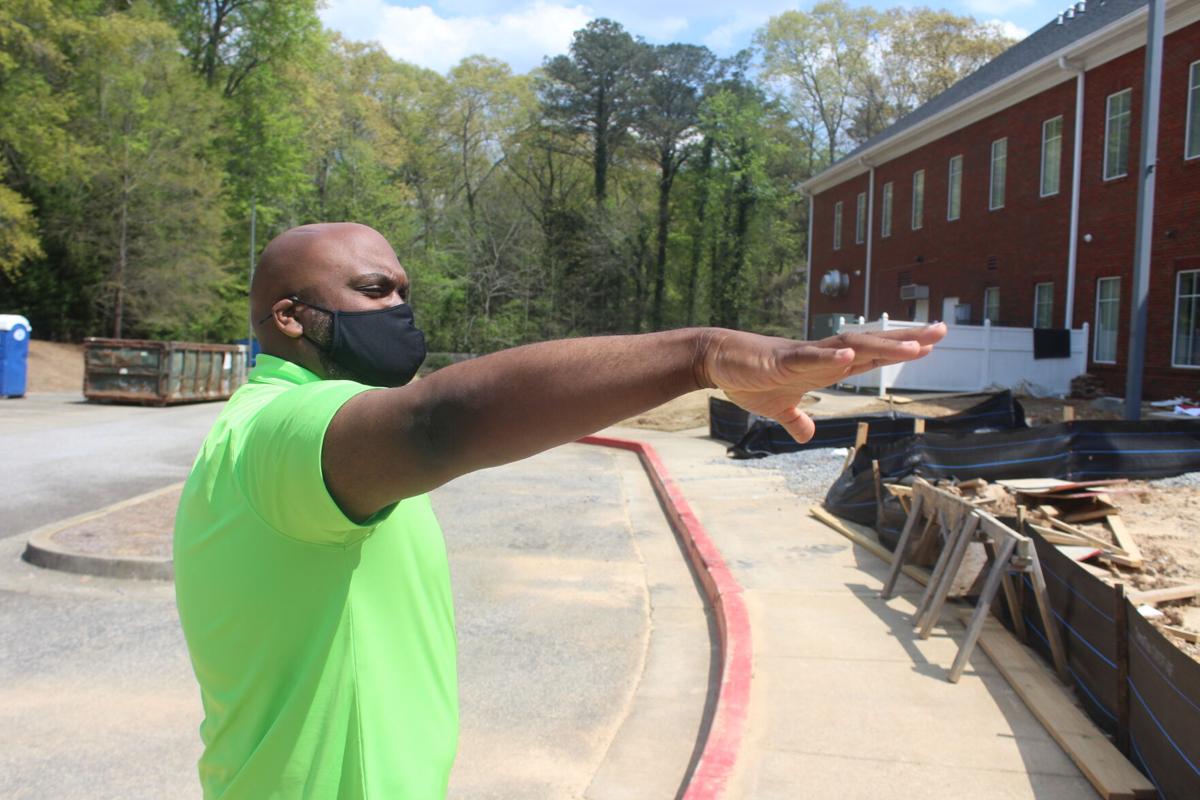 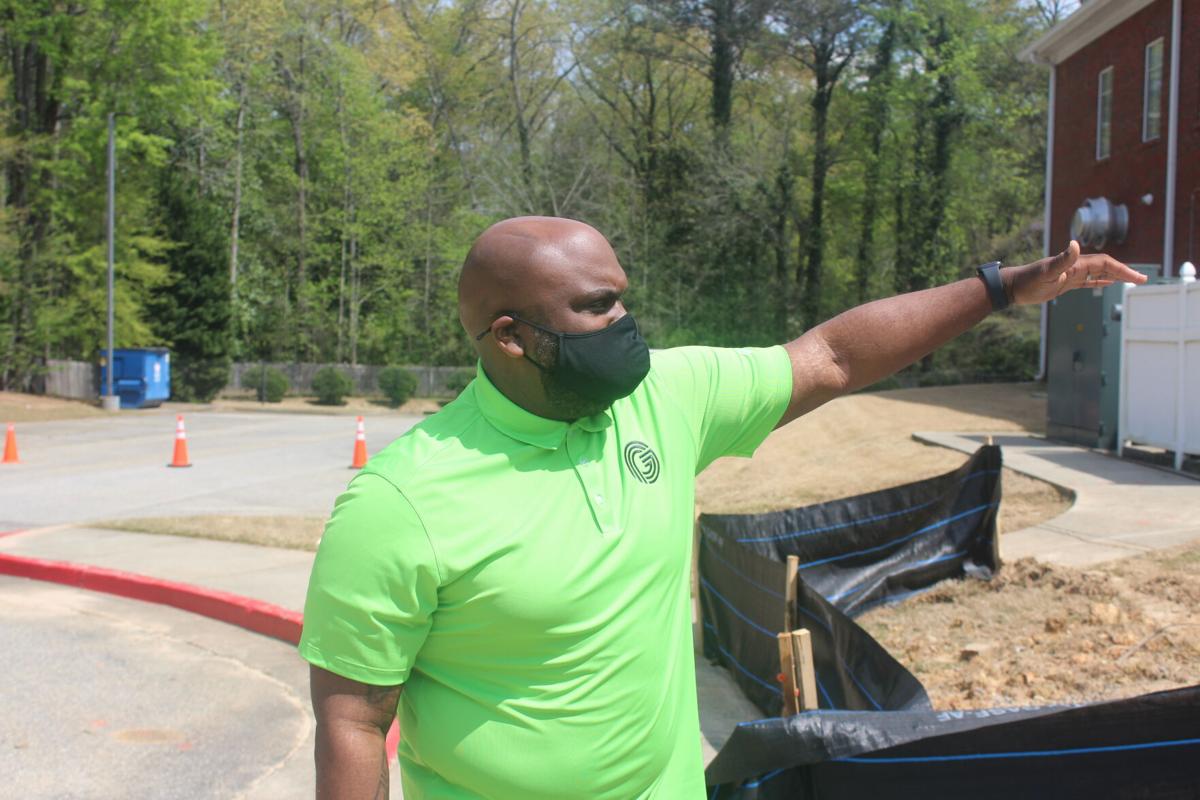 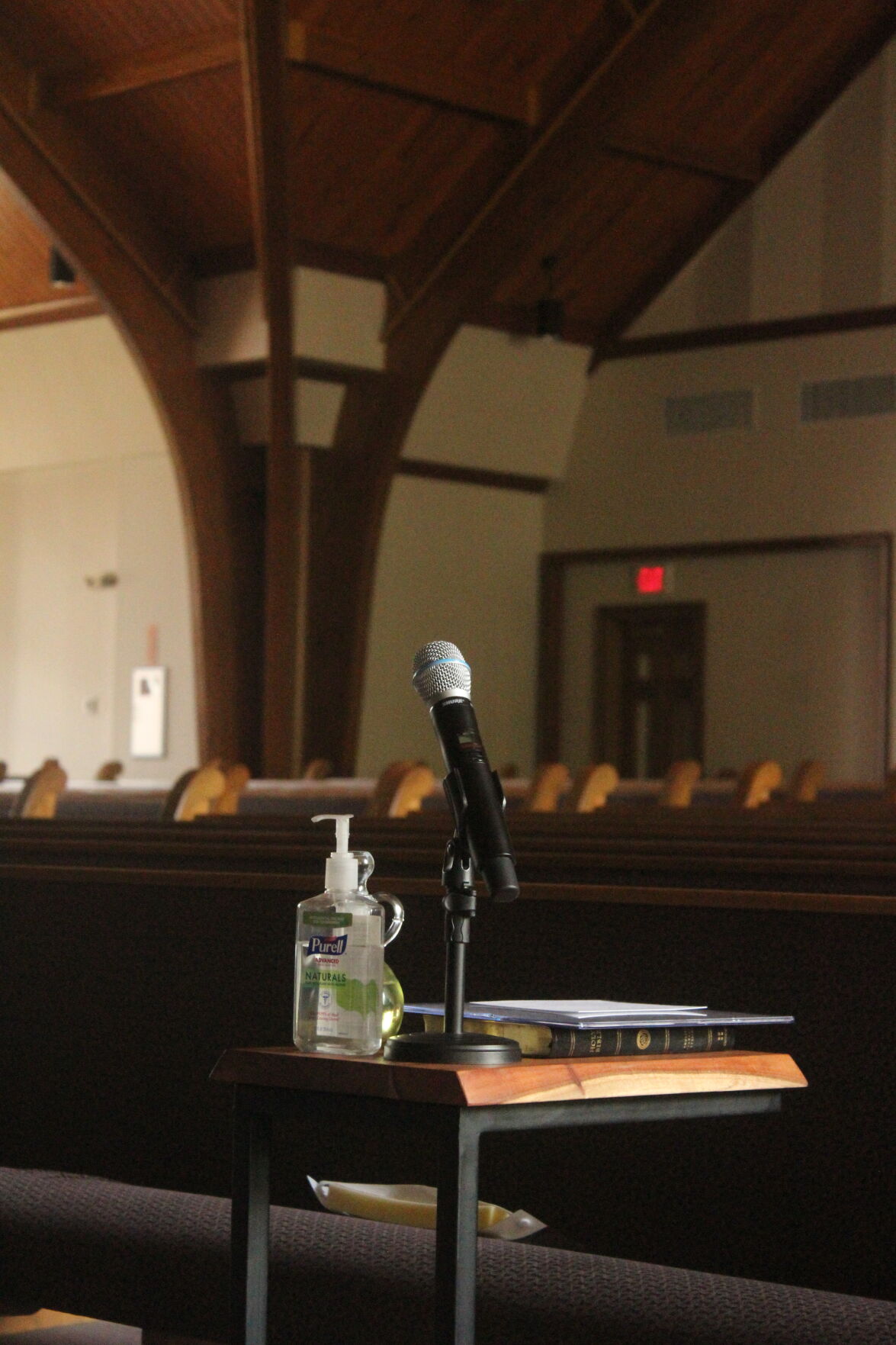 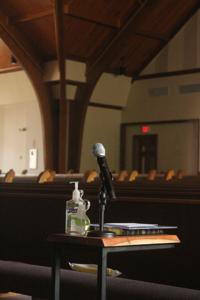 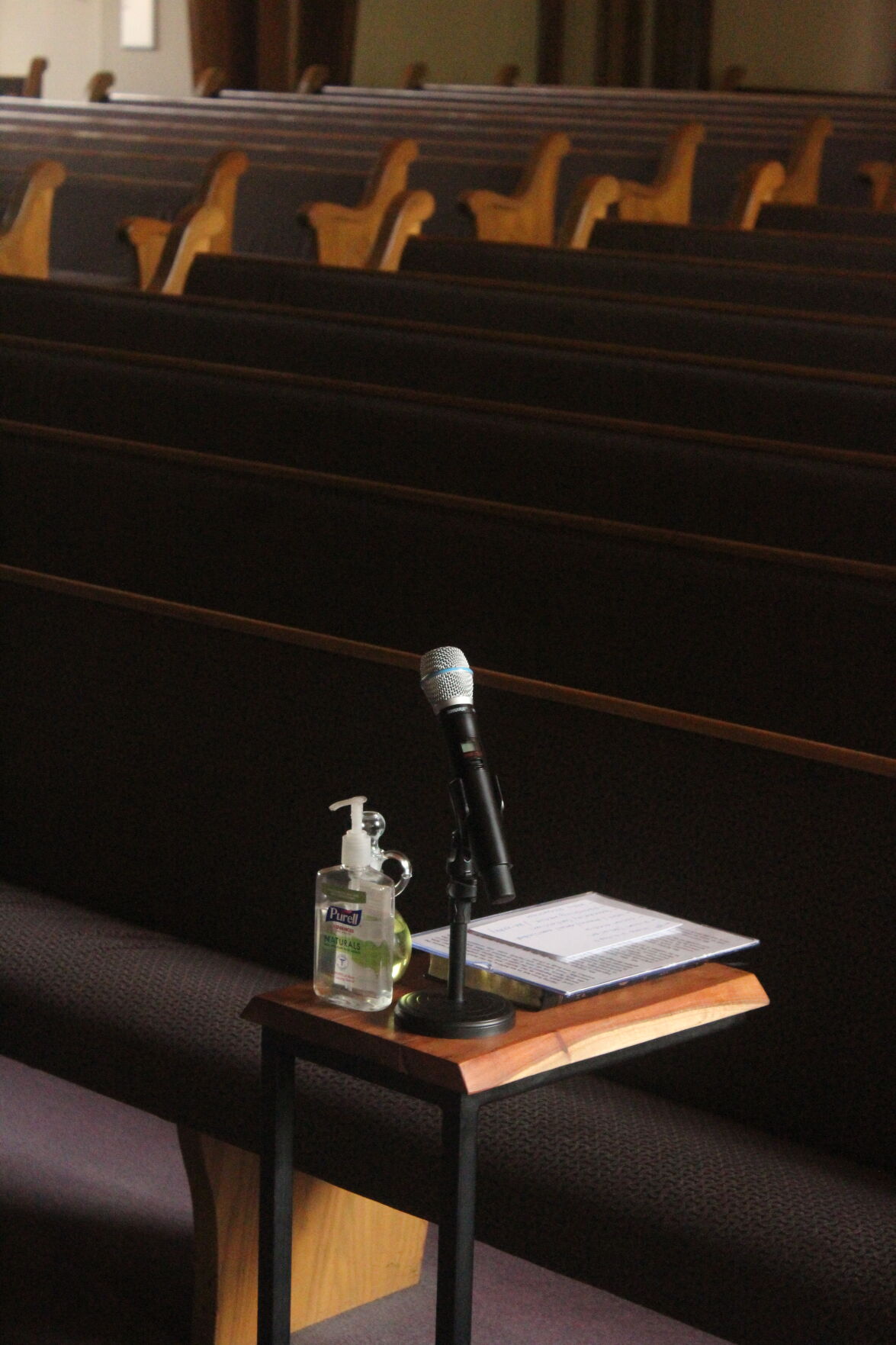 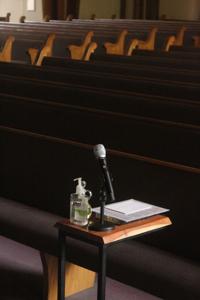 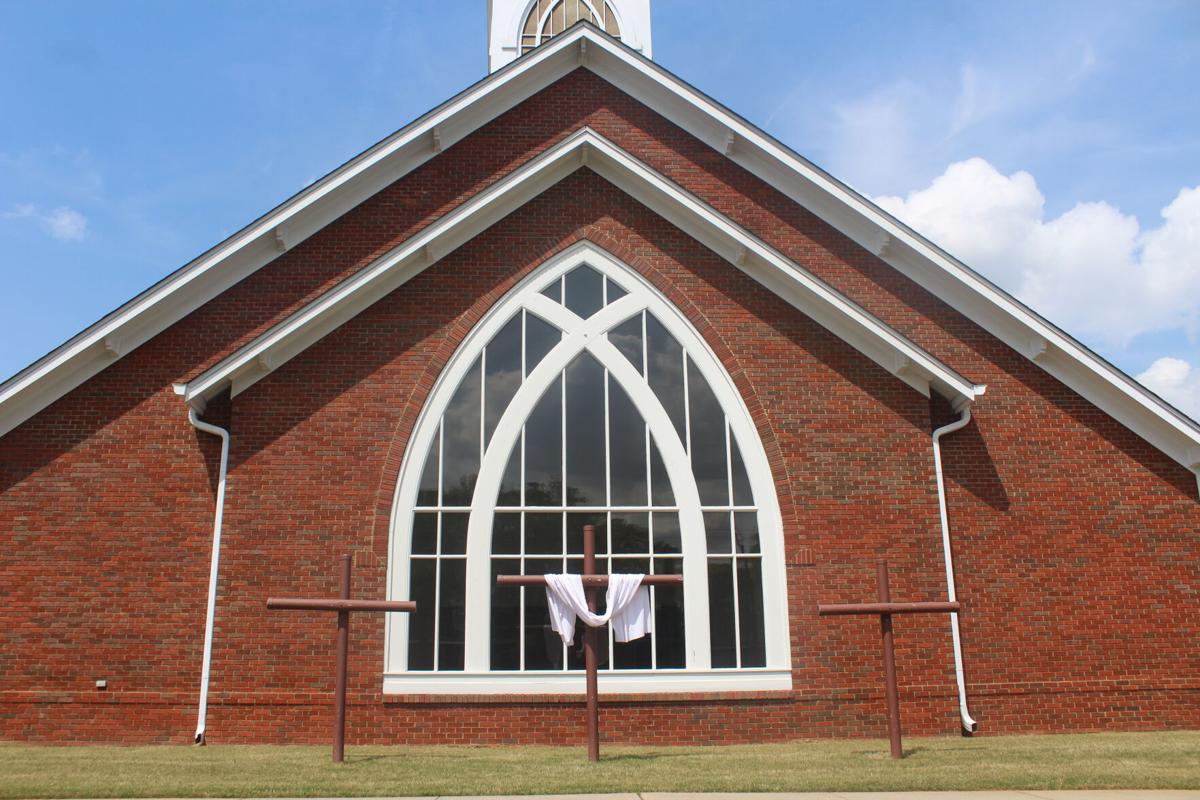 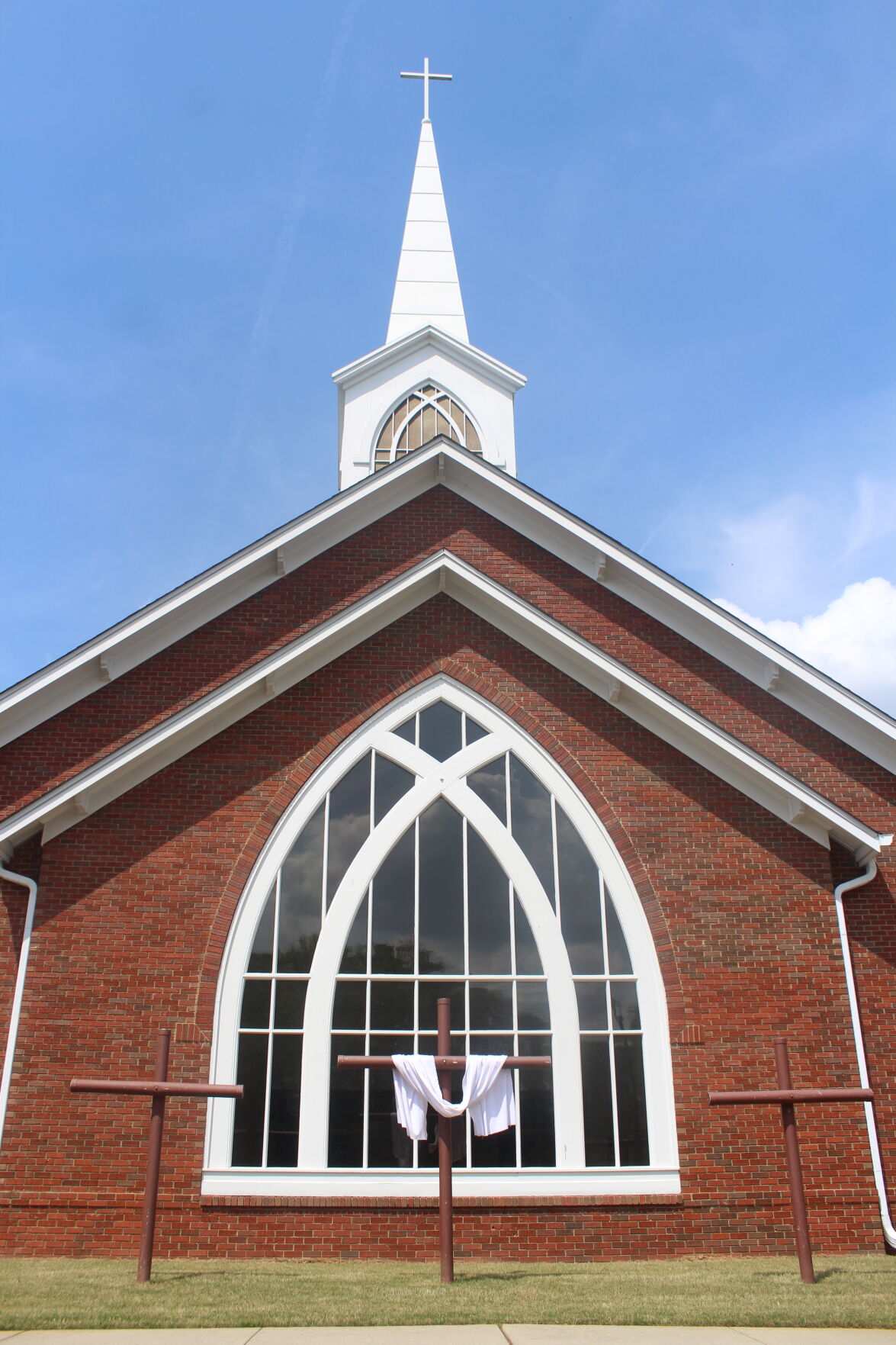 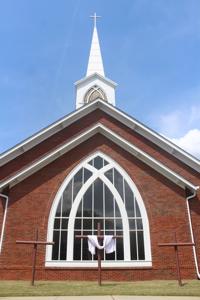 MARIETTA — One of the hallmarks of African American preaching is what scholars call “a dance between the pulpit and the pew,” said the Rev. Dr. Sammie Dow, pastor of Pleasant Grove Missionary Baptist Church.

The coronavirus has disproportionately impacted the Black community in the United States. Churches were no exception, Dow said, as in-person gatherings became dangerous and services were forced online.

“There's a huge call and response element that makes it almost conversational. And you now lose that, that ability to have a conversation," he said. "I'm still presenting my part of the conversation, but now the congregation is presenting theirs through comments and a thread."

Now, more than one year into the pandemic, Pleasant Grove — founded by former slaves in 1885, and more than 2,000-strong — is trying to figure out what comes next in a post-pandemic world.

Although Gov. Brian Kemp recently removed an emergency order barring gatherings of 50 people or more, the church has taken a conservative approach to reopening. It is in the midst of renovations that will allow for socially-distanced worship not possible before the pandemic, is eyeing a fall return of its congregation and is putting together a re-entry task force to figure out just how to do that.

As he struggled to find his footing preaching before a camera, Dow tended to the needs of his flock, which had changed dramatically as the country shut down to limit the virus’ spread.

People’s grocery bills shot through the roof, with children who had, in times past, been fed by their school, eating all three meals at home. Utility bills went up, too. Families that had been able to get by with one laptop all of a sudden needed three, or four.

Although in-person worship had ended, the church’s role in its congregants lives actually expanded, Dow said, as it tried to meet their ever-increasing needs.

The church offered its congregants vouchers to help them purchase devices such as laptops. It expanded an existing community outreach initiative called The Grove Cares, which distributed food and clothing.

The church went from supporting between 60 and 70 families per month through The Grove Cares to more than 200 every two weeks. In 2020, the church served almost 8,000 people through these grocery giveaways, according to its annual report.

Pleasant Grove offered “graduation stipends” to graduating high school seniors, for whom the conclusion of K-12 education had been ruined by the pandemic. They partnered with Cobb and Douglas Public Health and Wellstar Health System to test congregants for the coronavirus and, more recently, partnered with Metro Atlanta Ambulance Service to offer a vaccination event.

“All of these pieces are happening as we’re also thinking about (how) this is going to radically shift how we operate as a church — forever,” Dow said. “One of the things in the African American community (is), church is a centering place each week, right? So if you take that away from people, but you're giving them this high-quality, online experience, where I literally can do this from my couch, I don't have to get dressed — I could literally still be laying in my bed and pull it up on YouTube on my television — what's going to make me go back to the point of getting up, getting kids dressed, getting kids fed and coming out on Sunday morning?”

As such, the church, he continued, has to start thinking “very intentionally” about how it reopens. His operating assumption is that things will never return to the pre-pandemic normal.

“We look at pictures pre-pandemic and we’re like, ‘Wow, we were really in these large groups with no mask on.’ It seems weird to look at now, right?” he said.

Pleasant Grove is proceeding cautiously. Although the sanctuary can hold as many as 1,000 people, Dow isn’t sure they will ever fill it again. Church can be a “breeding ground” for the virus otherwise, he said, and public health officials have warned of a possible fourth surge of the virus if vaccinations hit a wall as more contagious variants continue to take root in the country.

A re-entry task force comprised of church officials and dedicated congregants will launch sometime in the next couple weeks to help chart that path.

The church had always had two Sunday services. Now it’s considering three or four services spread throughout the week, to allow for continued social distancing.

The church’s longtime desire to add an elevator to the educational wing of its building was fast-tracked early in the pandemic, a project that will allow Pleasant Grove to expand its offerings without compromising safety, according to Dow.

"We may (previously) have been able to put all of our classes for seniors on the bottom floor, well now if we have to make those gatherings smaller and increase the number of them, we may need to spread some of those to classrooms that are upstairs," he said.

The project will also allow Pleasant Grove to expand its youth programming.

"Now, the stairs are not a barrier to being able to spread out classes (and) offer different options ... I'm looking at early childhood opportunities and a mommy and me program."

The half-million-dollar project is currently underway, and Dow hopes it will be completed soon.

Dow is still preaching in front of a camera crew, to a homebound congregation. But the congregation is growing. His sermons are being watched by people from North Carolina to Illinois.

The pandemic forced Pleasant Grove to expand its digital infrastructure, which is now “light years” ahead of where it had been pre-pandemic. It includes test message and email lists, a Vimeo channel, a YouTube channel, and active social media channels.

"Church in the African American community is still a center, it's still a core, it's still significant and valuable and relevant in people's lives," he said. "And we know that for the people that God has connected to our congregation and that we're called to serve, people want to get back to Bible study and small group activities and fellowship opportunities, but we've also got to make sure that we have an infrastructure in place where those functions can continue, but in a way that makes most sense for us in a post-pandemic world."