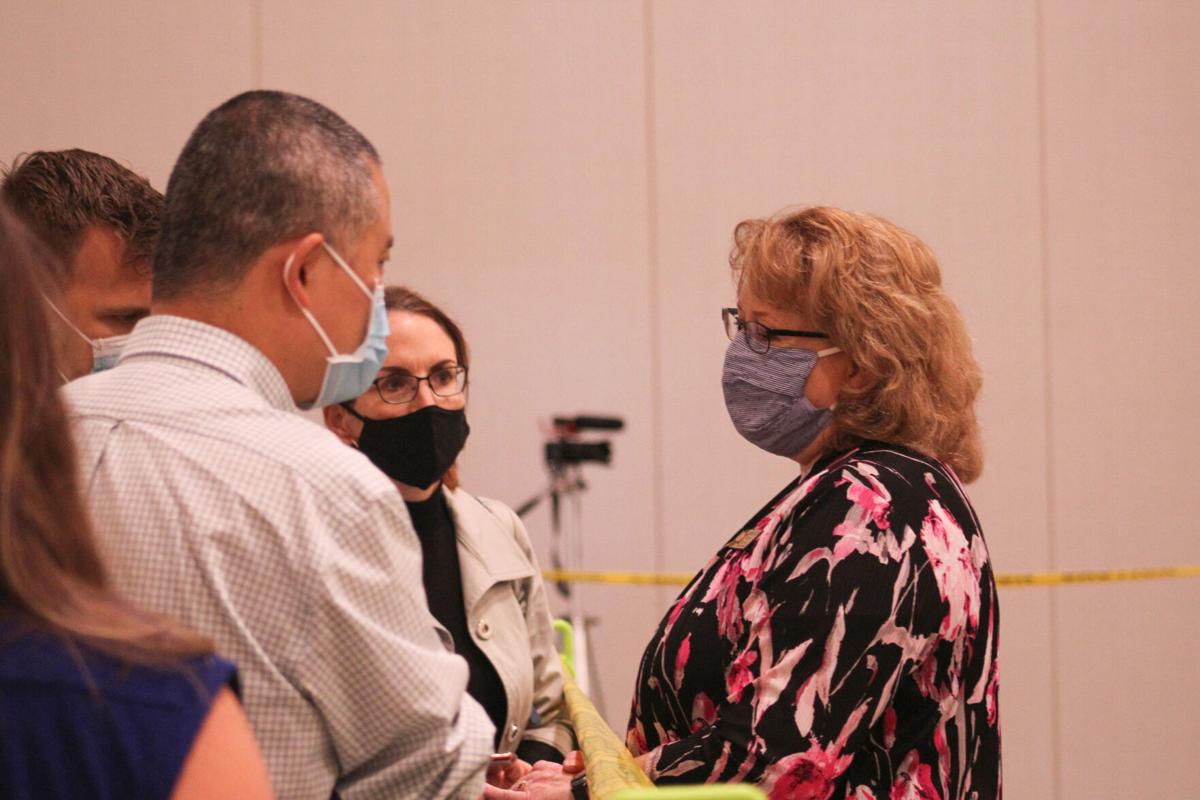 Cobb Elections Director Janine Eveler, right, talks to members of the media and observers of the audit Nov. 13. 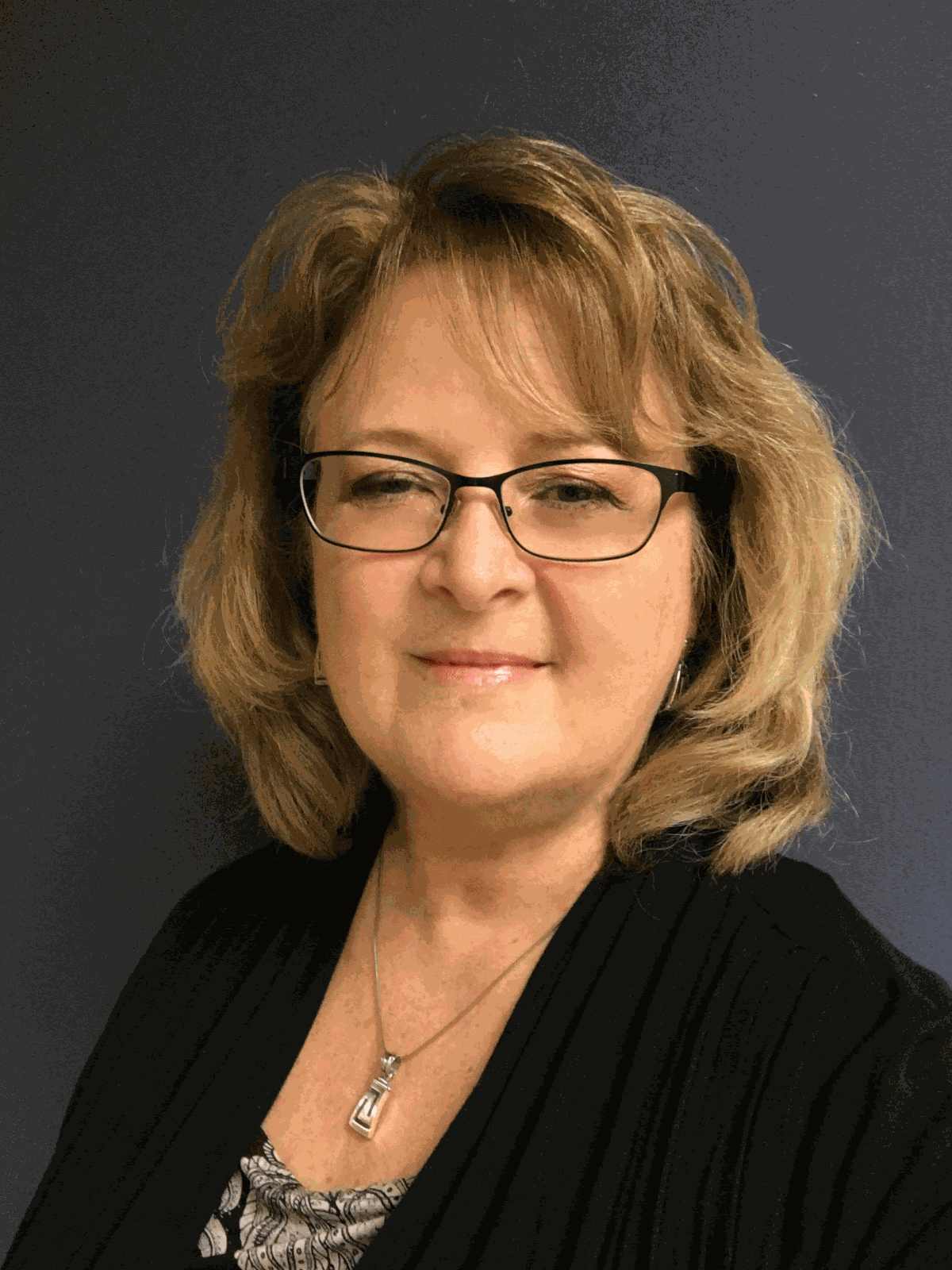 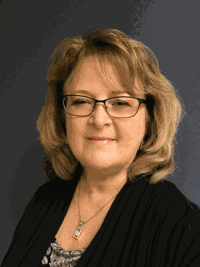 A statewide audit of the Nov. 3 presidential election results “upheld and reaffirmed the original outcome produced by the machine tally of votes cast” and was “well within the expected margin of human error that occurs when hand-counting ballots,” Secretary of State Brad Raffensperger announced Thursday night.

In Cobb, 301 votes separated the final tally of Cobb ballots as counted by county voting machines immediately after the Nov. 3 election and elections workers who conducted the state-ordered audit over the past week, officials said.

In a race that drew more than 393,000 county voters, the difference was “microscopic,” said Cobb Board of Elections Chairman Phil Daniell.

The audit was required by Georgia law and was “merely to evaluate that the tabulation machines weren’t wildly off or weren’t changing votes or any of the crazy stuff in the news,” Cobb elections director Janine Eveler said Thursday.

Elections officials expected to audit a low-turnout, down-ballot race that would have required elections workers to select a small sample of ballots to review. But, amid intense scrutiny of former Vice President Joe Biden’s narrow win over President Donald Trump, Georgia Secretary of State Brad Raffensperger ordered elections officials last week to audit the presidential election — an undertaking that required the counting, by hand, of every ballot cast in the state.

The audit was a success, Eveler said, validating the results of the state’s new voting machines. And the discrepancy between the number of votes as counted by machines and election workers was to be expected, she added.

“We never expected it to be (the same) because a hand count is not as accurate,” she said.

Because the audit was used to validate the ballot-counting machines, Eveler said it will not change the county’s vote totals, which were certified by the Cobb Board of Elections Nov. 13.

Eveler said she was not going to calculate the audit’s cost.

“It’s part of regular business now,” she said. “The law was changed, and after each general election, we’re going to have to do an audit, so its just part of our cost of doing business.”

The state Board of Elections is scheduled to certify the vote Friday.

After the state certifies the vote, Trump can request a recount, Eveler said. Otherwise, her department is preparing for a Jan. 5 runoff featuring two candidates for U.S. Senate and one for the state Public Service Commission, which regulates utilities.

Some who have requested absentee ballots for the runoff have already received them, Eveler said. On Monday, 16 ballot drop boxes will open around the county, and her department will soon post the three-week early voting schedule.

This can’t be true. Rudy said the dominion machines are cheating.

Santa Claus will make an early stop at Avalon

State moves to save pristine coastal tract from development