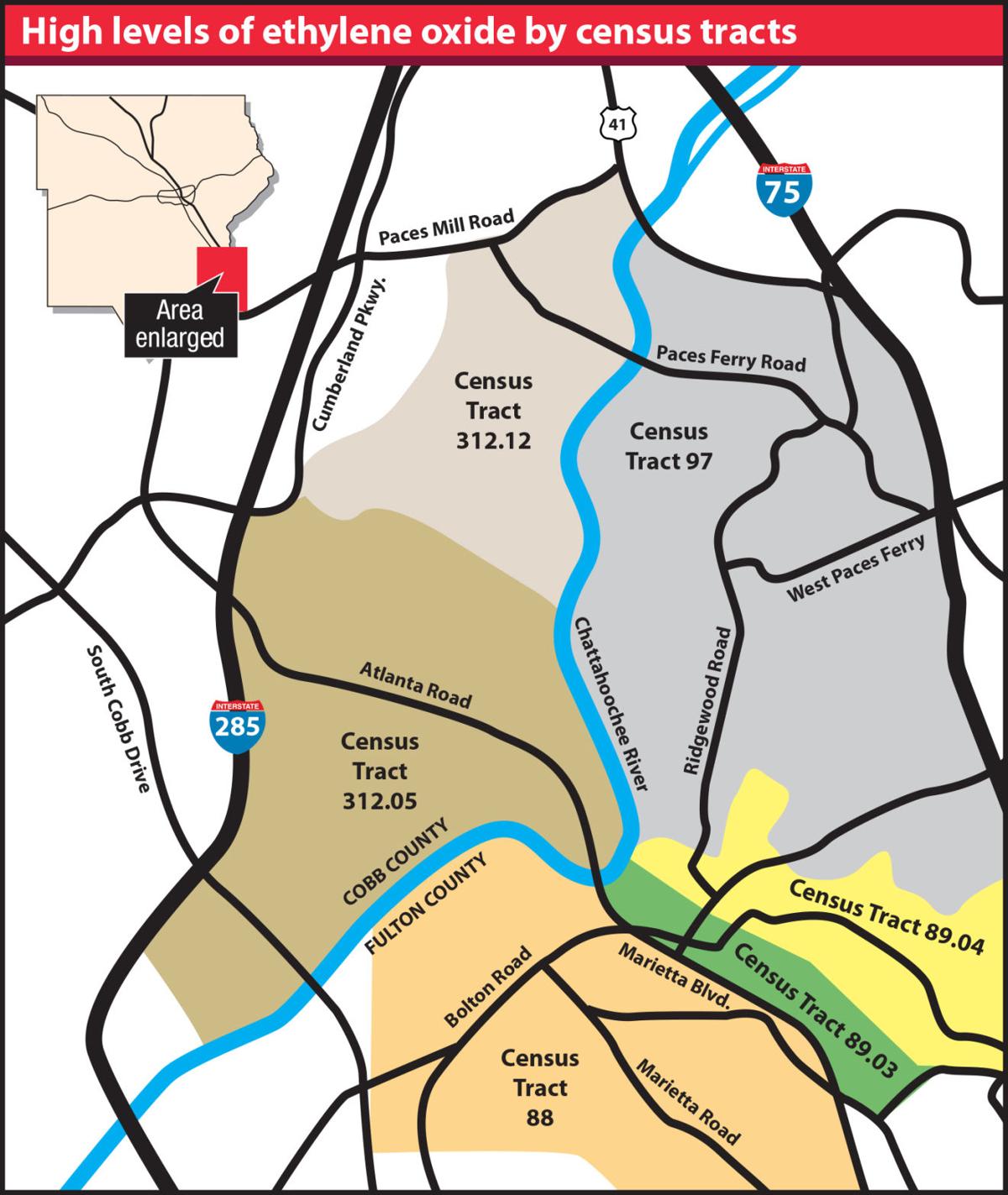 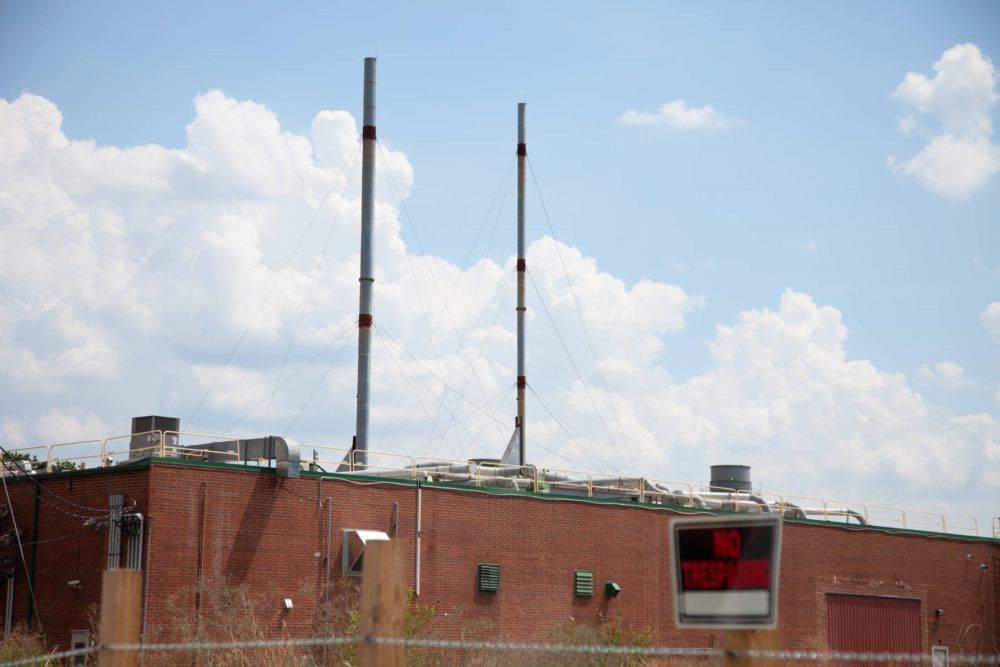 A Sterigenics plant, which sterilizes medical equipment, sits tucked into a low-slung industrial area next to The Light Bulb Depot and a dog day care facility in the Atlanta part of Cobb County, near Smyrna. The Garden, a shelter for homeless women and children, is across the street.

A Sterigenics plant, which sterilizes medical equipment, sits tucked into a low-slung industrial area next to The Light Bulb Depot and a dog day care facility in the Atlanta part of Cobb County, near Smyrna. The Garden, a shelter for homeless women and children, is across the street.

The Georgia Environmental Protection Division announced Friday an air quality monitoring plan to measure levels of a cancer-causing substance around a Smyrna-area plant.

The agency announced its plans for testing of ethylene oxide around the Sterigenics facility at 2973 Industrial Court in Smyrna, and a plant belonging to BD in Covington. Both facilities use the gas to sterilize medical equipment.

The two sites are located in census tracts identified by the U.S. Environmental Protection Agency as having potentially elevated lifetime cancer risks, according to Friday’s news release. The findings about elevated risks due to ethylene oxide were not due to new emission sources or increased emissions, but rather due to EPA’s finding that the long-term exposure to the gas may be more harmful than previously thought.

A commercial laboratory will conduct the testing, equipment will be in the field within the next few weeks, and results are expected in early November, the EPD said in its news release.

Four monitoring locations for each community are being chosen ranging in distance from a quarter mile to a mile from the company property, both upwind and downwind, with air samples collected at each site every six days over the next several months.

While the EPD monitoring plan will be focused on Smyrna and Covington, the agency is also testing air in areas far from any permitted source of ethylene oxide to determine baseline levels of air pollution in areas where there is no known source of ethylene oxide. EPD will use that information to get a better understanding of the facilities’ impact on air quality.

The EPD’s announcement follows Tuesday’s approval by the Cobb Board of Commissioners to put forth $39,600 to cover its portion of independent air testing to be conducted by GHD Services Inc., which did the testing of ethylene oxide around a Sterigenics facility in Illinois. GHD is estimating a $79,200 cost to collect 15 air samples from indoor and outdoor locations in Smyrna and Cobb during a two-week period.

Smyrna council members are expected to vote Monday on funding the other half of the cost of testing, with Cobb County Manager Rob Hosack saying Tuesday the two governments would likely sit down with GHD to start air testing as quickly as possible after Smyrna approves its side of the contract.

Smyrna officials Thursday also said that the city of Atlanta had expressed to them their desire to join into the air testing initiative, though Atlanta officials had not returned messages from the MDJ message seeking confirmation.

Cobb County, meanwhile, will host a meeting Monday involving federal EPA officials and staff from the Georgia EPD and the Atlanta-based Centers for Disease Control and Prevention. The doors of the Cobb County Civic Center at 548 South Marietta Parkway in Marietta will open at 5 p.m. for an open house featuring booths from the meeting’s participants and chances for residents to ask questions prior to the start of the meeting at 7.

EPD also noted Friday it had taken air samples at its South DeKalb Air Toxics Monitoring Station and released results from the first sample. That sample identified levels of ethylene oxide associated with a higher lifetime cancer risk according to EPA’s revised toxicity estimates. This initial result suggests the presence of ethylene oxide not associated with an industrial source and is consistent with findings in other states.

EPD is working with EPA to better understand non-industrial sources of ethylene oxide and will continue to collect regular air samples at the south DeKalb site and begin monitoring at a rural south Georgia location far from any industry or traffic in addition to monitoring in Covington and Smyrna.

Gov. Brian Kemp pledged to meet next week with representatives from the Smyrna-area Sterigenics facility and a similar plant in Covington owne…

Recycling center to reopen Thursday, ramping up toward normal operations

Trump won't be in Charlotte, but RNC may still hold events

Goshen Valley focusing on next steps