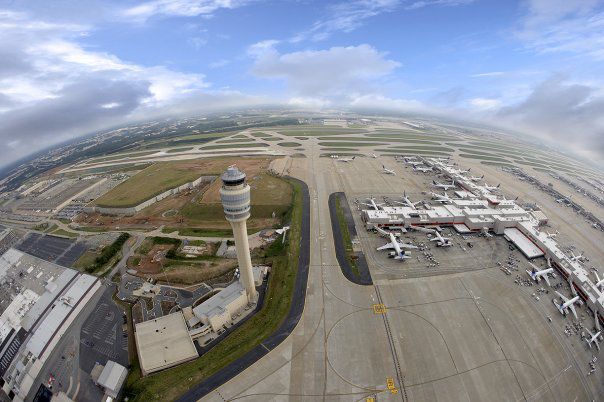 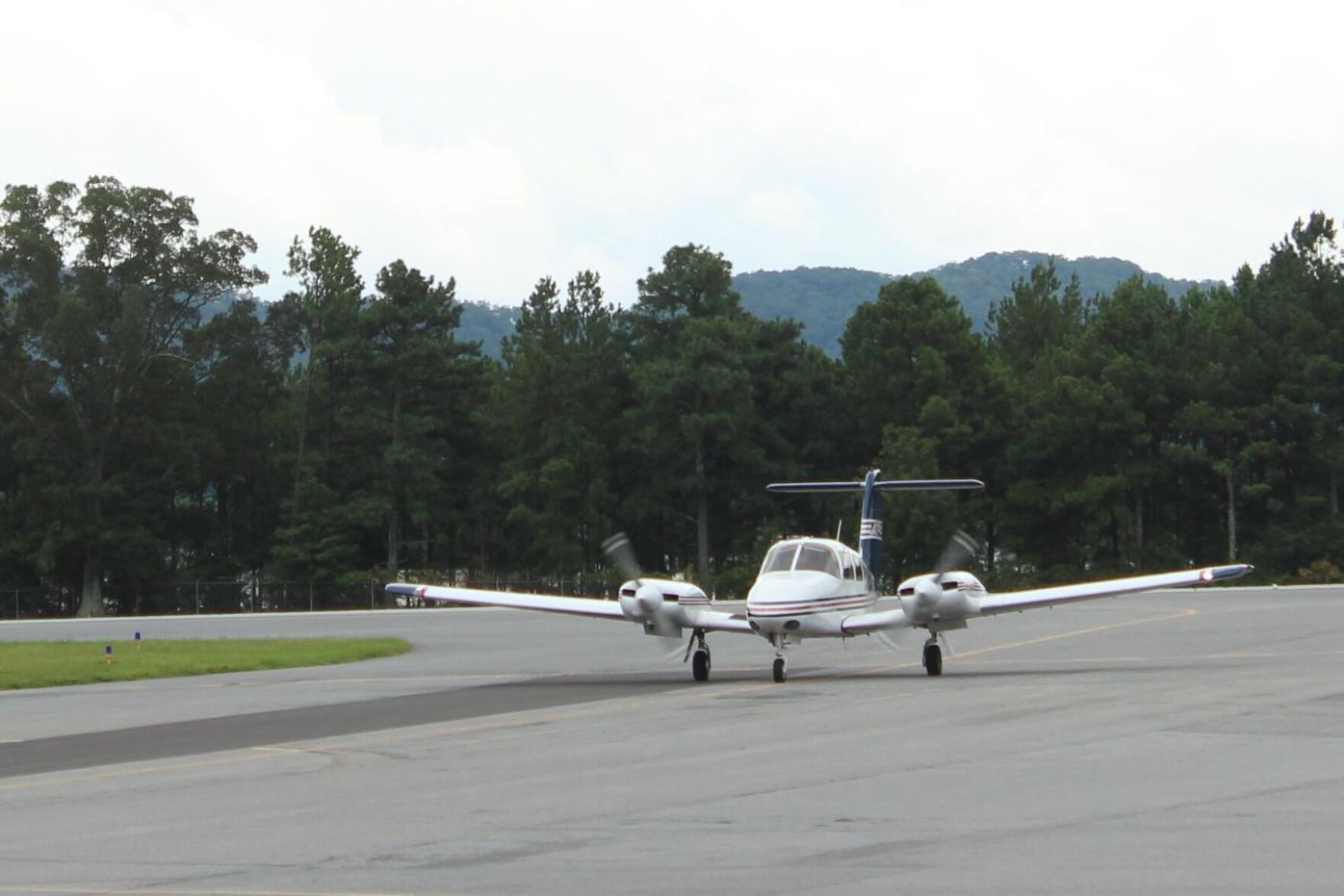 A plane prepares to dock after landing at Cobb County International Airport-McCollum Field.

A plane prepares to dock after landing at Cobb County International Airport-McCollum Field.

That need translates to $411 million a year for commercial and general aviation airports that receive only about $68 million a year in combined state and federal funding, Comer told members of a legislative study committee the General Assembly created this year to look for ways to secure enough funds to ensure growth in Georgia’s aviation industry.

“We don’t need a Hartsfield-Jackson Atlanta International Airport in every community,” she said. “We need different levels of airports to accommodate different aircraft.”

Georgia’s 105 public airports generated $73.7 billion in economic impact in 2019, according to a pre-pandemic study conducted by Colorado-based aviation consulting firm Jviation Inc., up from $62.6 billion in 2011. The airports accounted for more than 450,000 jobs with a payroll of more than $20 billion.

About 1.1 million visitors passed through the state’s commercial airports in 2019, spending $440 per trip on average, according to the study. The general aviation airports drew 1.4 million visitors who spent $54 to $192 per trip.

“Visitors to the state leave money behind,” Vallin said.

Chris Clark, president and CEO of the Georgia Chamber of Commerce, said airports are critical to their host counties’ economic fortunes. He cited instances where corporate prospects expressed interest in a city or county, only to arrive for a tour at a dilapidated terminal building and subsequently lose their enthusiasm for the area.

“These airports, particularly in rural Georgia, are the front doors for economic development in their communities,” said Clark, a member of the study committee.

But landing federal funding for airport projects is complicated by Federal Aviation Administration (FAA) policies. For one thing, the FAA does not fund projects involving terminals, leaving those up to state and local governments, said state Sen. Tyler Harper, R-Ocilla, a member of the study committee and an amateur pilot.

“Sometimes, there’s not enough money to address projects we can’t use federal funding for,” he said.

Comer said the feds won’t fund projects of any kind at six Georgia airports, including the airports in Dahlonega and Moultrie. Seven others, including the Jekyll Island airport, only receive limited federal funding, she said.

Comer said another challenge is that Georgia is being substantially outspent when it comes to airport improvements by surrounding states that compete with Georgia for jobs. While Florida spent $329.3 million on airports during the last fiscal year and North Carolina was spending $125.5 million, Georgia only spent about $16 million, she said.

The $72.8 million in combined state and federal funds Georgia airports are slated to receive during the current fiscal year will only pay for 124 projects of nearly 300 project applications, Comer said.

Clark said domestic air travel is returning now to pre-pandemic levels but with a twist. More business travelers are expected to fly into and out of second-tier airports, which must be prepared for that growth, he said.

Clark said airports also must start getting ready to accommodate the advent of electric airplanes and the technology they will require.

“I don’t know that we’re going to do our jobs if we don’t think about long-term infrastructure needs beyond just paving runways,” he said.

Under the resolution creating the study committee, it has until the end of this year to issue recommendations.

But we give money to people who don’t want. To work or contribute absolutely nothing to the country. Thx Democratic Party.