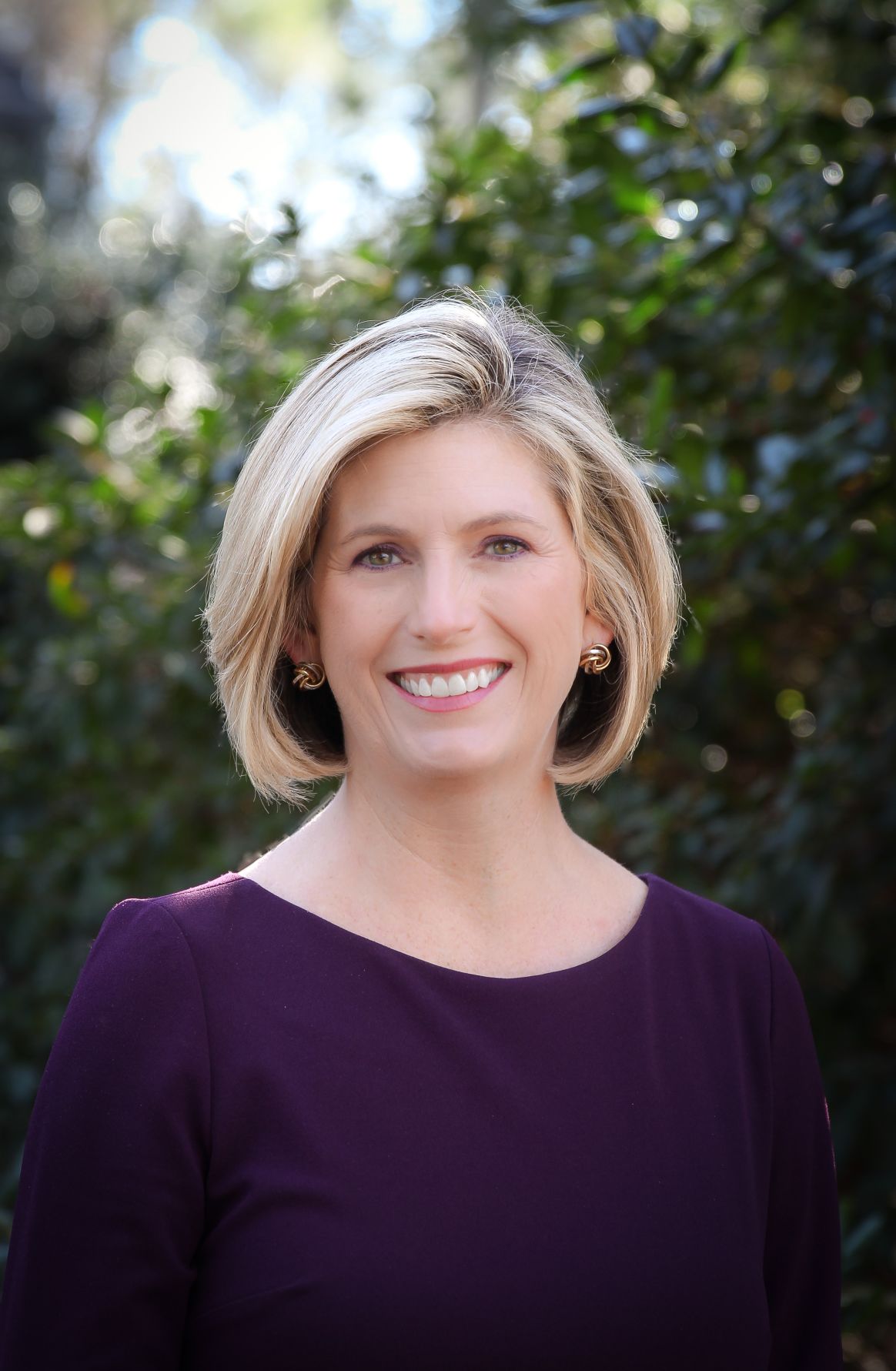 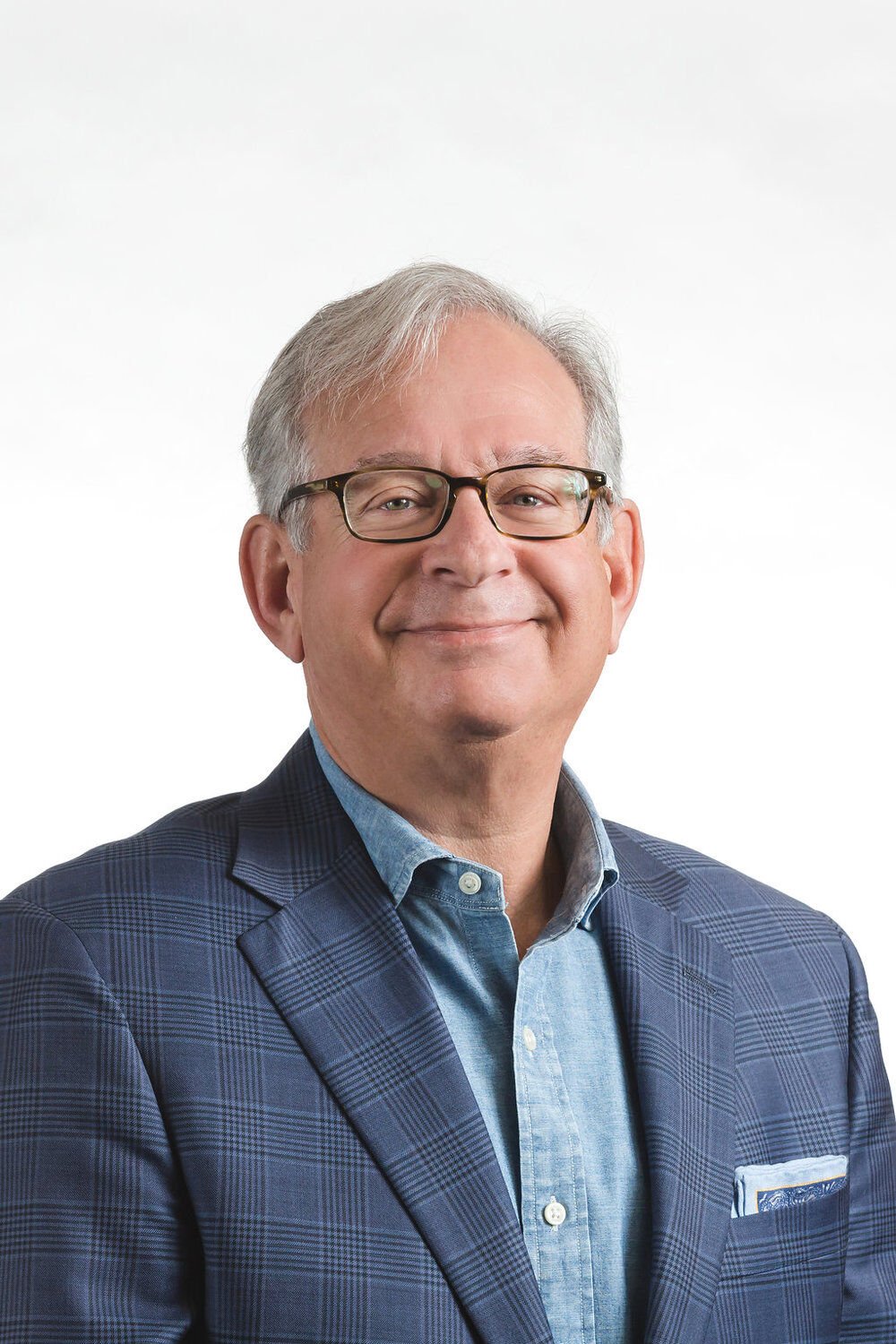 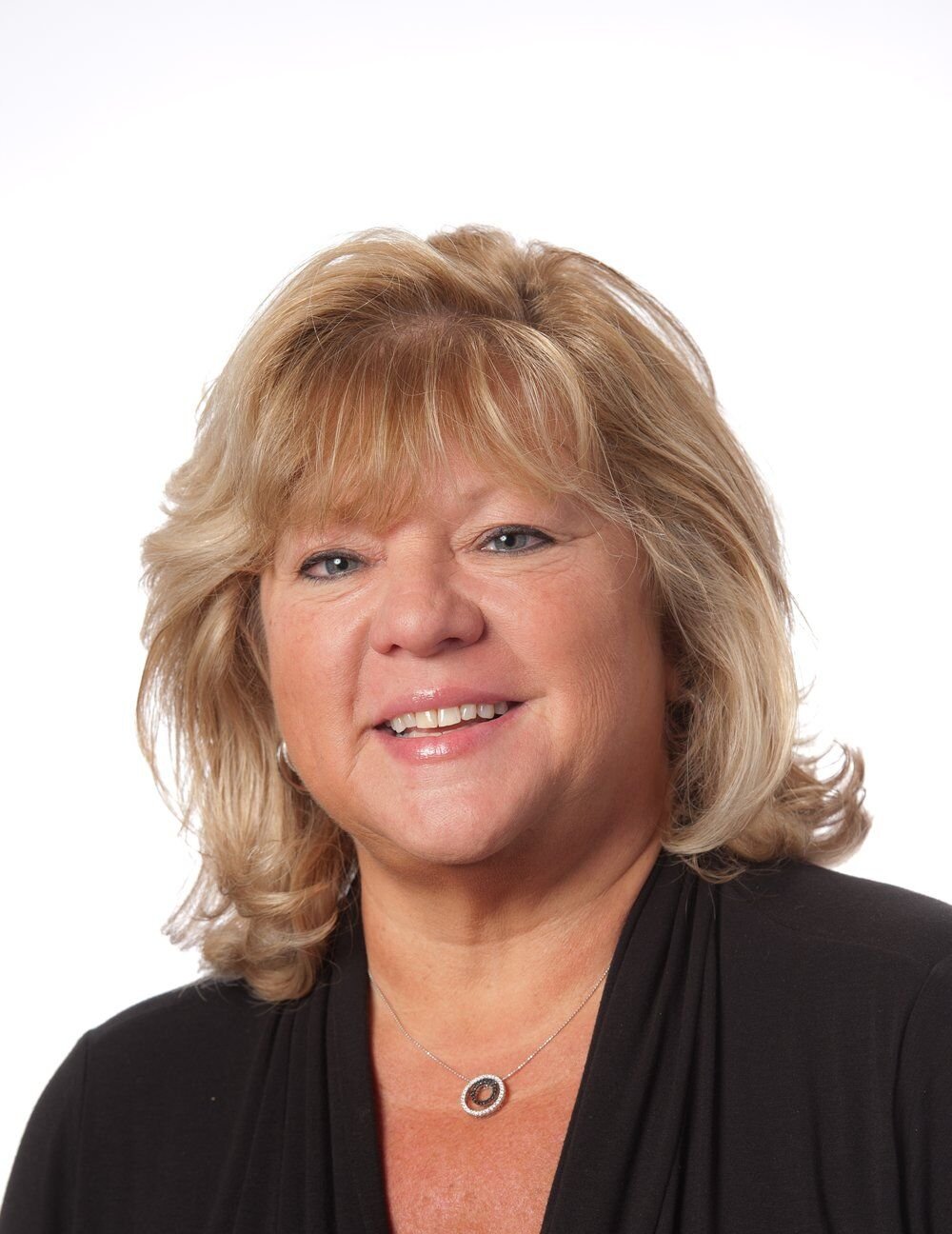 The governing board of the Gateway Marietta Community Improvement District voted unanimously this week to keep the CID’s millage rate at 5 mills, the same rate the CID has taxed since it was established in 2014.

The CID, composed of property owners who pay an extra tax that is reinvested into the community to improve infrastructure, beautification and public safety projects, was founded to promote the revitalization and redevelopment of the Delk Road, South Marietta Parkway and Franklin Gateway areas.

In other business, the board weighed the idea of conducting a master plan study that would produce a general overview of what sort of development could fit in the CID and provide ideas that would help establish funding priorities.

Conducting the study would also involve buy-in from the CID’s property owners, the city of Marietta and Cobb County. Whaley acknowledged the risk of “study fatigue,” since the city is already working with the CID on other, more targeted studies, including an ongoing one that looks at signage in the CID.

Board member Kim Gresh said she couldn’t get behind a master plan, mainly because of the price tag. Board member Bob Morgan agreed.

“There’s work not done off those (prior) studies yet,” Gresh said. “So why would — this is just my opinion — but why would we go spend that kind of money when we’ve not really completed the other work?”

Board member Milton Dortch, however, said he supports a master plan so that the CID has a better idea of what opportunities exist within the district.

The Cumberland CID conducted a master plan after 10 years of operation, Whaley told the board. Town Center CID has also conducted one.

One thing the board seemed to agree on was that any study should wait until after the Marietta City Council elections in November.

{div}Whaley indicated she would continue examining the master plan idea, and the board plans to revisit it at a later date.

Gov. DeSantis questions science behind school masking. What do the experts say?

The funeral for UF Health Jacksonville CEO Leon Haley will be Saturday. Here's how you can watch.

News analysis: How the delta variant could shake up the 2022 midterm election