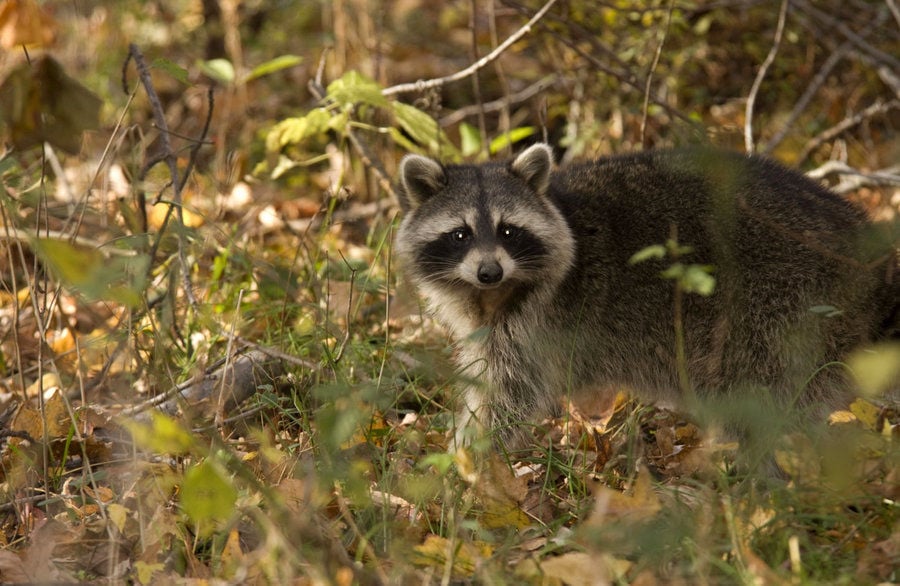 A rabid raccoon, like the one above in this file photo, attacked a Powder Springs family’s pet dog, and a kitten with rabies bit two veterinary technicians and scratched the husband and wife who found it, Cobb authorities say. 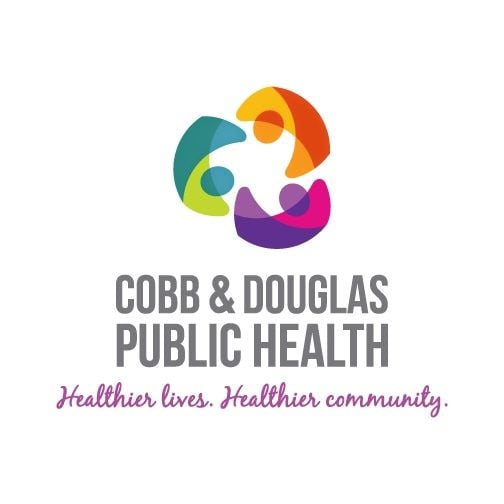 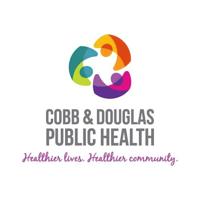 A rabid raccoon attacked a Powder Springs family’s pet dog, and a kitten with rabies bit two veterinary technicians and scratched the husband and wife who found it, Cobb authorities say.

The raccoon attacked the dog at the Powder Springs family’s home on Tommy Drive in southwest Cobb on Jan. 21, Cobb County Communications Director Ross Cavitt told the MDJ on Thursday.

The pet dog had a current rabies vaccination, Cavitt said, but “there was also possible exposure to the family because the husband killed the raccoon and there was saliva and blood from the raccoon on the dog.”

A week earlier, on Jan. 15, a rabid kitten was found at a Baskin Drive property in Marietta by a husband and wife who took it to a veterinary clinic, Cavitt said, where it bit two technicians.

“The kitten also scratched the husband and wife who found the kitten,” Cavitt said.

The rabies cases were reported by Cobb County Animal Control to Cobb and Douglas Public Health.

Cavitt said other than the two recent cases of confirmed rabies in Cobb, it has been a slow time for such calls, particularly compared to summer months.

Regardless, the local public health department is encouraging residents to be careful and take immediate steps to reduce contact with potentially rabid animals.

Rabies is caused by a virus that animals and people can get through exposure to the saliva or nervous tissue from a rabid animal, the news release stated, adding it is nearly 100% fatal without proper care following exposure.

“Because survival is so rare following clinical signs of the virus, individuals exposed to or suspecting exposure from an animal bite should receive immediate medical attention to assess the need for vaccination and report the exposure to local animal control,” the health department said.

All rabid animals found in Cobb County are euthanized and safely disposed of to prevent the spread of the disease, Cavitt said.

The Centers for Disease Control and Prevention estimates around 40,000 U.S. residents are potentially exposed to rabies each year, requiring up to two weeks of post-exposure vaccinations.

Keeping pets, including cats and dogs, up to date on vaccinations is the best way to help prevent rabies in humans and domestic animals, per the health department.

♦ Pet owners can reduce the possibility of pets being exposed to rabies by not letting them roam free.

♦ Spaying or neutering a pet may reduce any tendency it might have to roam or fight, thus reducing the chance it will be exposed to rabies.

Don’t feed pets outside. Even empty bowls will attract wild and stray animals.♦

♦ Wild animals such as raccoons, bats and foxes should not be kept as pets.

♦ Enjoy all wild animals from a distance and teach children never to handle unfamiliar animals, even if they appear friendly.

♦ If a wild animal is seen acting aggressively, report it to city or county animal control officials.

Cobb investigators have apprehended another two people in relation to crime at SunTrust Bank branches throughout the county, with over $90,000…

An Acworth man has been sentenced to 50 years in prison for violent sexual acts he filmed against a woman he met on a dating app, the Cobb Dis…

A couple was found with a host of illegal drugs and $1,000 in cash while apprehended by Marietta police as they tried to flee a hotel without …

A couple of baby boomers accused of robbing three Smyrna pharmacies with a machete have each been indicted in Cobb Superior Court on seven felonies.