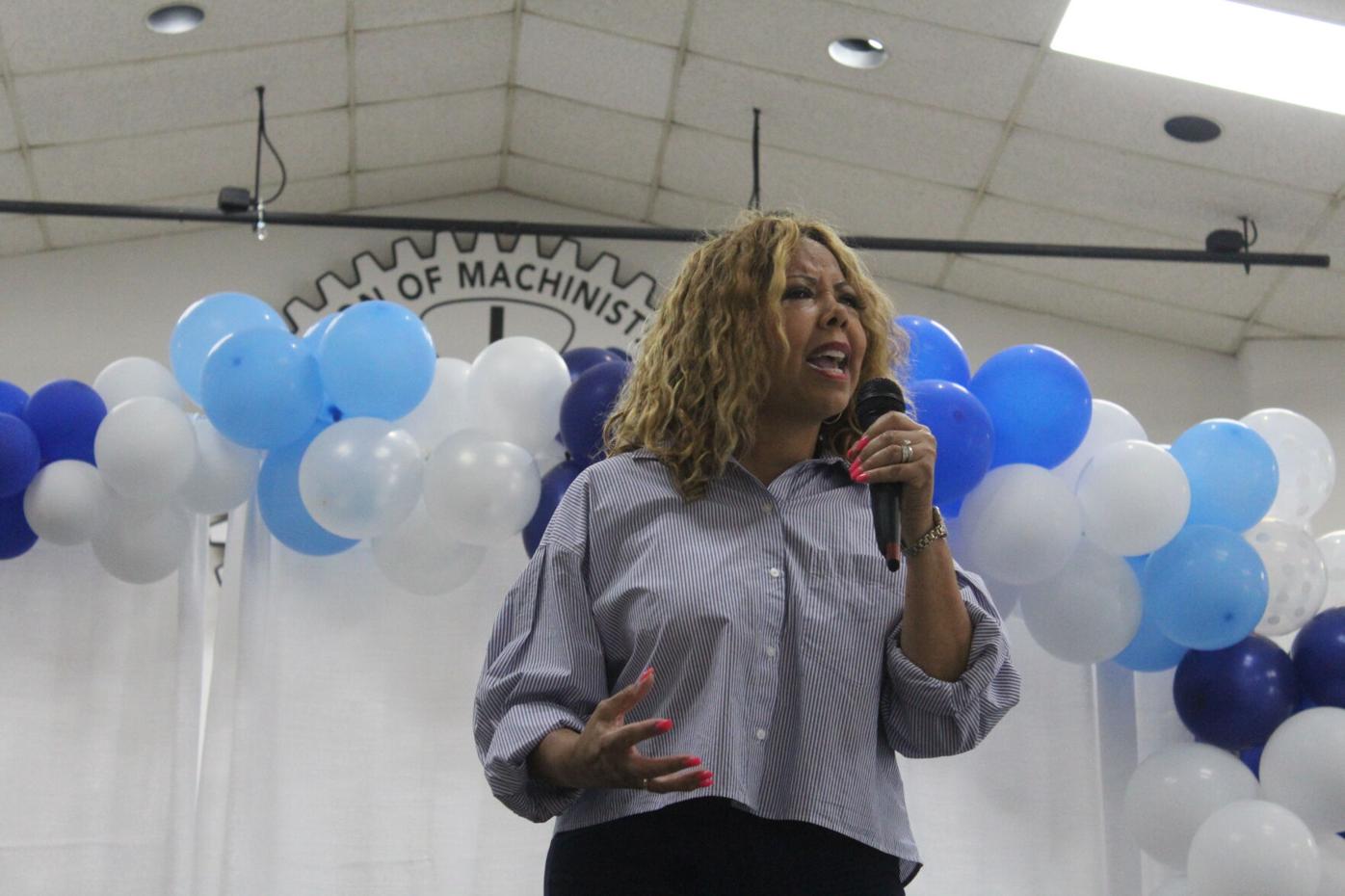 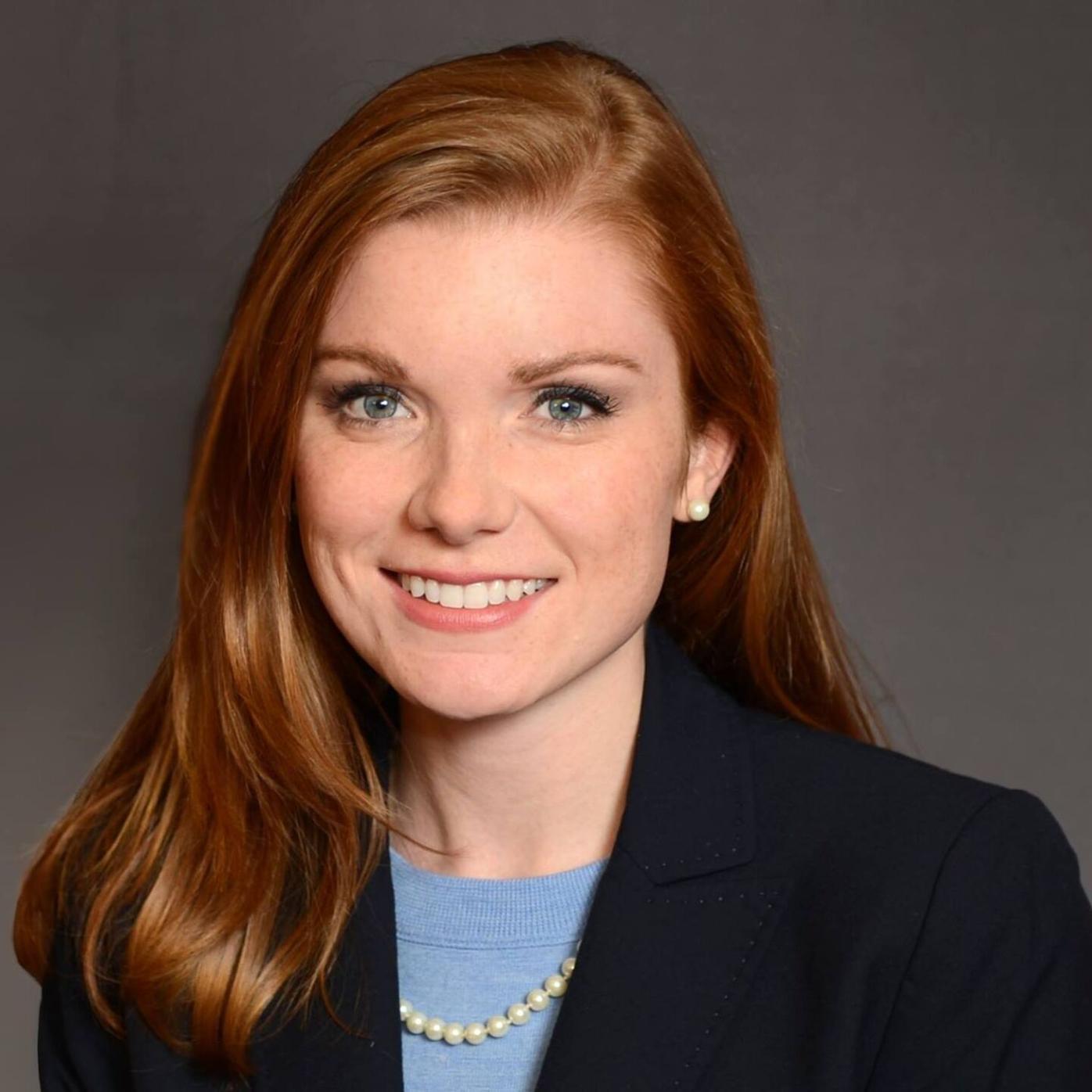 Hanson, a Republican from Sandy Springs, served one term in the Georgia House of Representatives before losing her reelection bid in 2018. A lawyer by profession, she went on to serve as executive director of Georgians for Lawsuit Reform, a conservative legal activist group.

Hanson is seeking to unseat two-term U.S. Rep. Lucy McBath, D-Roswell, who flipped the seat from Republican control in 2018 for the first time in decades.

“With the direction the country is going, the America I had growing up will not be the same America my kids will live in. I’m not content to watch this nation’s promise slip away,” Hanson said Monday. “We need a congresswoman who will fight for Georgia’s families, not [House Speaker] Nancy Pelosi’s liberal agenda. I’ll work every day to lower taxes, end out-of-control government spending and get America back on track.”

The 6th District, covering East Cobb, North Fulton and North DeKalb counties, is one of two north of Atlanta now in Democratic hands that Republicans will be targeting next year. The other is held by Rep. Carolyn Bourdeaux, D-Suwanee, a freshman who won the open 7th Congressional District seat after Republican incumbent Rob Woodall retired.

Eric Welsh, a retired U.S. Army colonel and former Coca-Cola executive, is also vying for the Republican nomination to oppose McBath next year. Welsh entered the race in May.