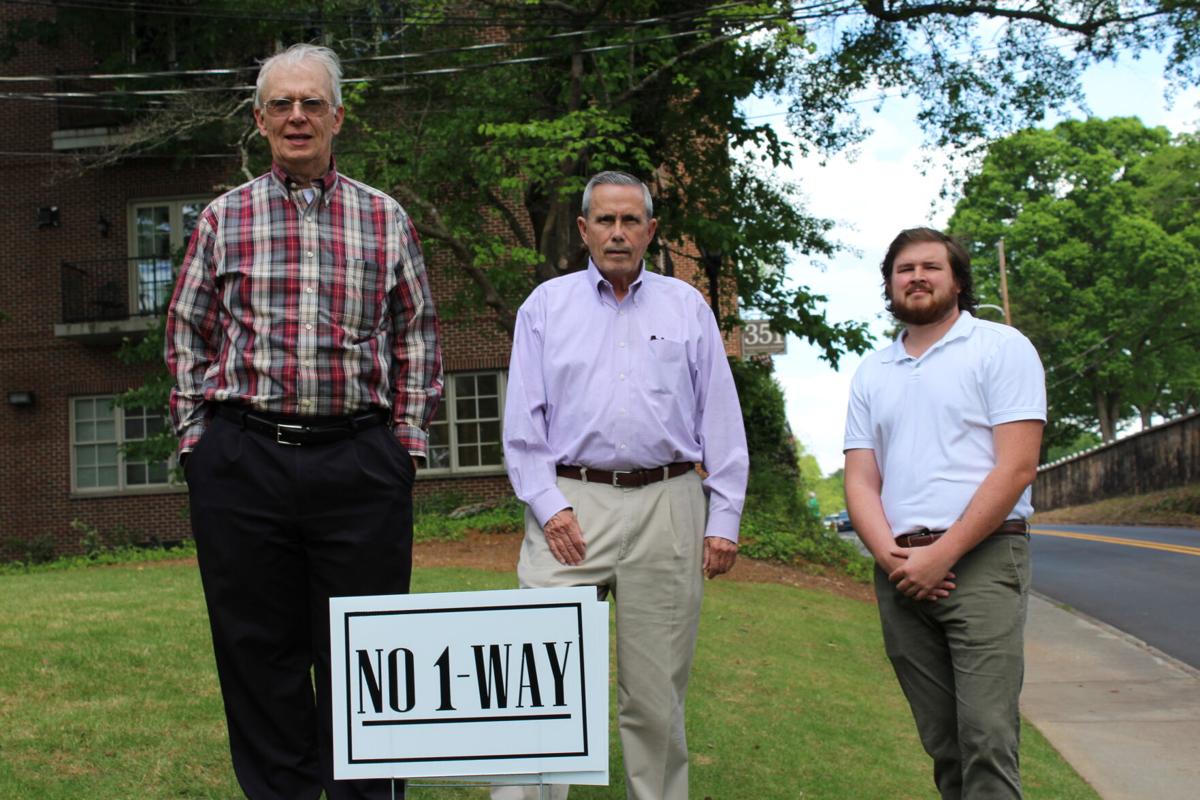 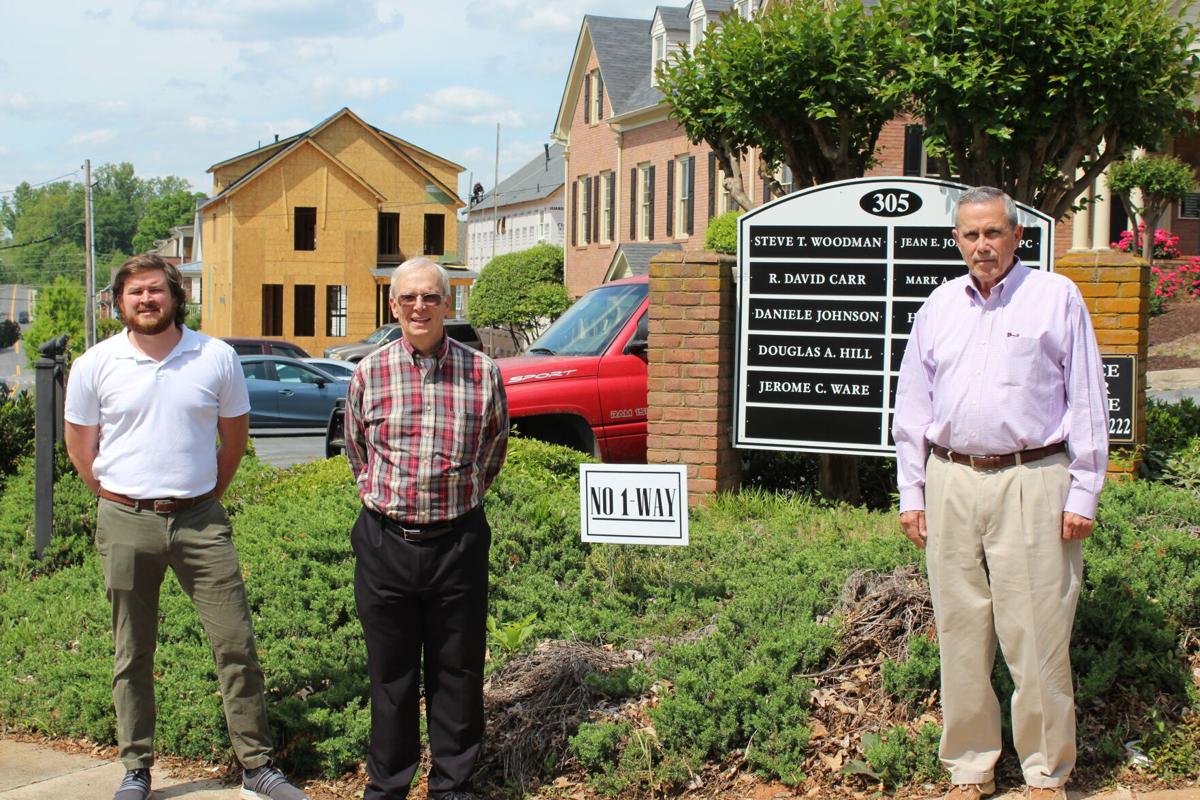 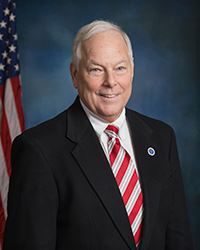 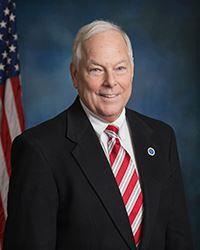 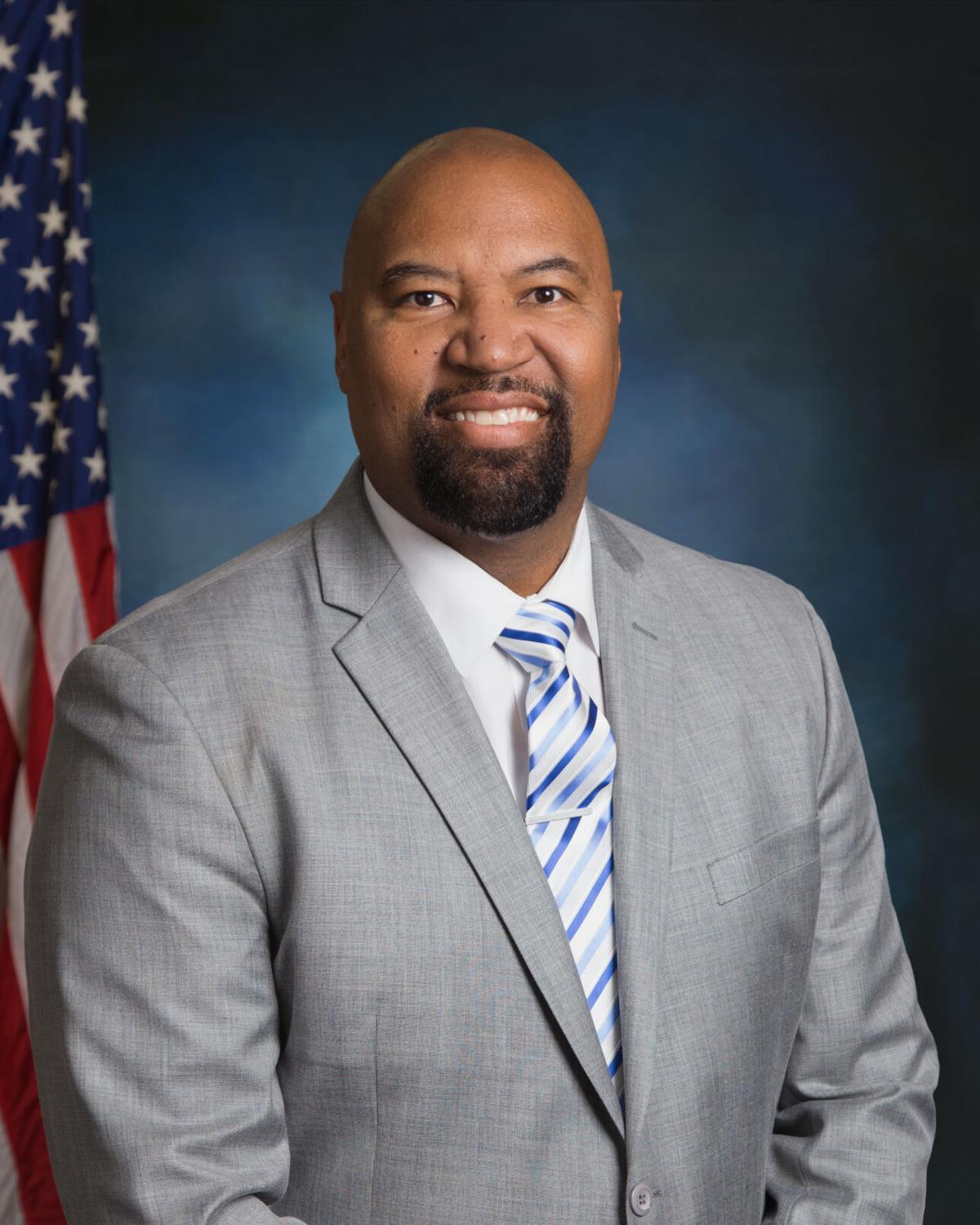 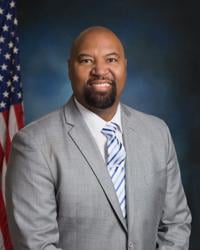 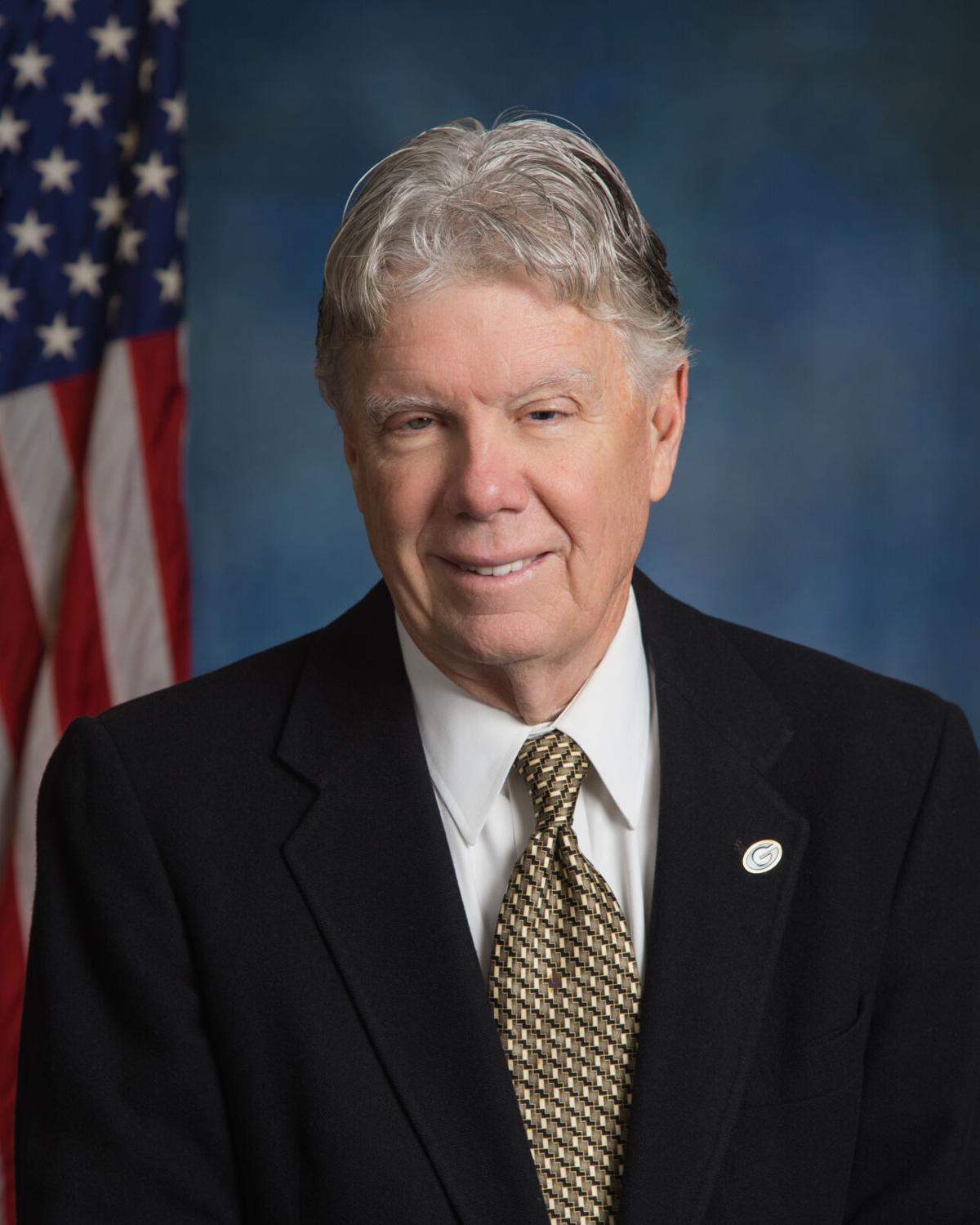 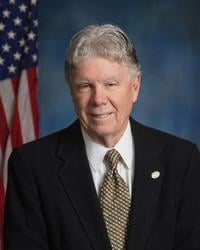 Marietta City Council members are rethinking the idea of converting sections of Lawrence Street and Washington Avenue — between Fairground and Cole streets — to one-way traffic.

During the council’s series of committee meetings on Tuesday, the Public Works Committee, chaired by Grif Chalfant, voted 3-0 to advance a proposal to halt the effort to change those streets to one-way traffic.

If the stay is approved by the City Council, the project will be on hold while city staff organize another public meeting for supporters and opponents to have their voices heard. Speed bumps have already been added on the streets and plans to reduce the speed limit will remain in place.

Councilman Andy Morris had brought the matter forward for discussion under the Judicial/Legislative Committee, suggesting the conversion to one-way traffic be reversed.

A debate ensued over which committee the matter ought to be in as Councilwoman Cheryl Richardson said it should be under Public Works. Council agreed to move it and discuss the matter later in the meeting, but before they could move on to other business, Councilman Reggie Copeland wanted to say his piece. Copeland spearheaded the project and represents Ward 5, which includes the affected area.

Copeland implied he had been threatened and bullied due to his support for the one-way streets and said he wished council members had gone to him before bringing the matter to a committee meeting. He said he didn’t learn of Morris’s intentions until reading about it in the news.

Copeland especially takes issue with the claim from opponents that they were not properly notified about the project. He read aloud a letter that was sent by city staff to various addresses in the area notifying them of a public meeting on the issue that occurred last summer.

Copeland also asked people in attendance to stand if they supported one-way streets. About seven supporters had come to the meeting, which was otherwise sparsely attended.

Controversy over the project emerged last month when a group of lawyers with offices in the area spoke against the project at a council meeting. They acknowledged issues with speeding but said making the streets one-way would only increase traffic speeds. Some have flexed their legal muscles, city staff said, by threatening to sue the city if the one-way streets become reality.

Lawyer Steve Woodman canvassed the neighborhood and has sent council a petition with more than 200 signatures in opposition. He said in an interview he only met one person in support while door-knocking. Copeland says he’s only received two calls in opposition.

Copeland argued at the Tuesday meeting that despite the lawyers’ objections, residents are in support.

“Many business owners are there seven hours a day, they (residents) are there 24/7,” Copeland said.

Daniel McMillan, who lives on Washington Avenue, signed Woodman’s petition and told the MDJ Wednesday that one-way streets would be “an inconvenience to a lot of us.” Several other smaller streets in the neighborhood are already one-way.

People opposed have ordered yard signs reading “NO 1-Way” and placed them in their yards. Copeland said despite the pushback, his position is unchanged.

“The signs up and down Lawrence Street and Washington Avenue means absolutely nothing,” Copeland said Tuesday. “It’s already been voted on.”

Copeland left Tuesday’s committee meeting shortly after his remarks. The rest of the council eventually circled back to the issue when the Public Works Committee commenced its business. Council members weighed several options before agreeing that a community meeting or special called session should be held to let residents debate the issue. That will be the plan if the council approves halting the project. The recommendation to pause the project will be considered at the council’s May 10 work session.

The first community meeting, held last summer, was attended by about a dozen people and streamed on Facebook live. Speed bumps were well-received, but the group did not reach consensus on one-way streets. Copeland later told council that residents didn’t mind one-way streets if speeding was brought under control. The project was passed unanimously at the time.

“It might be said that (first meeting) went under the radar,” City Attorney Doug Haynie said during the Public Works part of the meeting.

“Right, and I think that’s what the problem is,” Chalfant responded.

Hmmm....seems like Mike has a memory problem or is deliberately spreading falsities (which may be libelous), or is it that "all Black folk look alike" to him (Racism 101) as it was a prior "Black" councilman who was accused of accosting a woman in a parking area. So, really, who is the bully here, and who cannot stand a person of color in a position of power, who actually exercises that power. (And, I may add, that if we are talking about bullies, who are the ones attempting to bully and threaten City Council members over this one-way street issue. Why aren't you calling out those bullies--who are so used to always getting their way?)