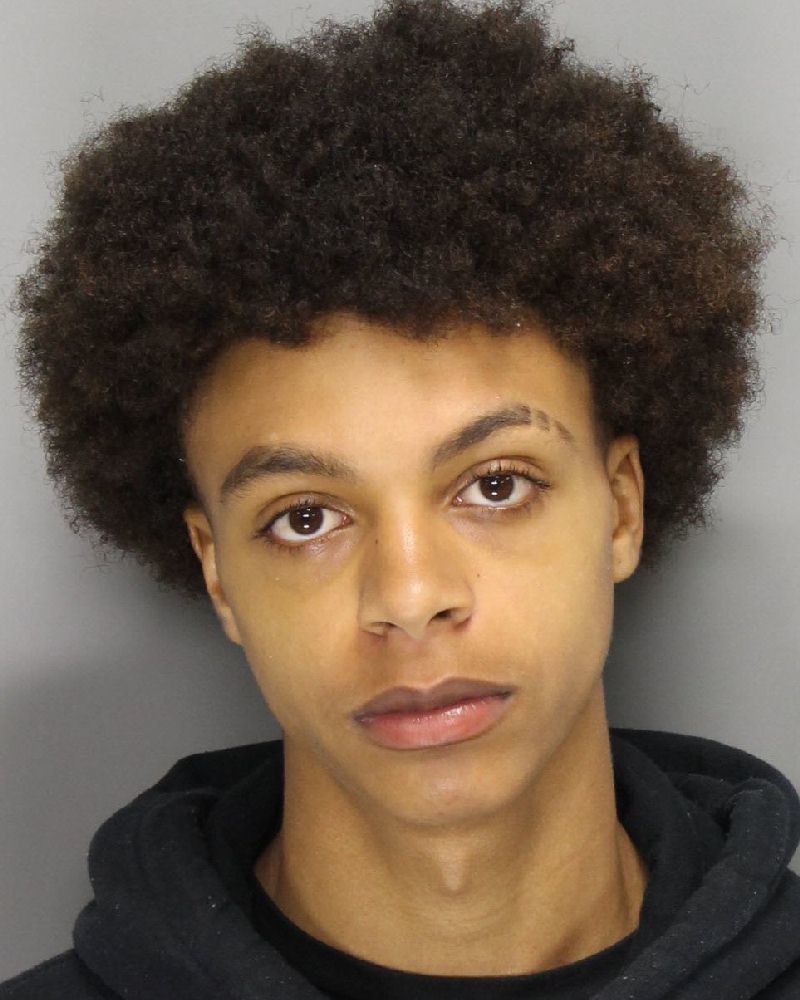 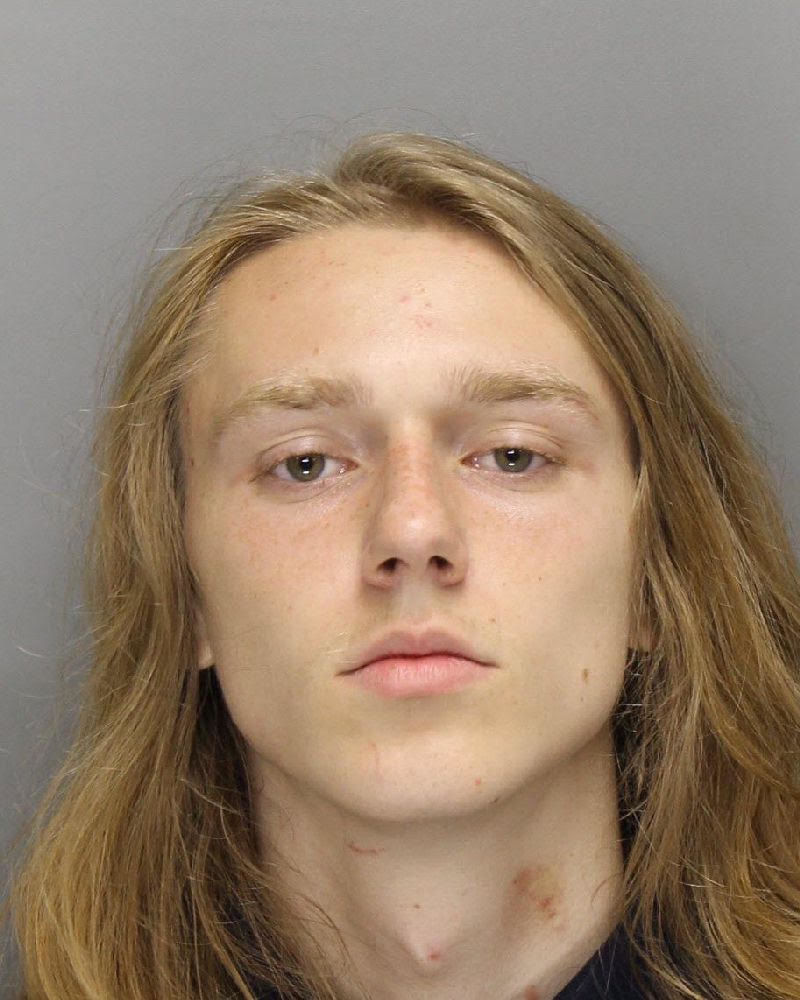 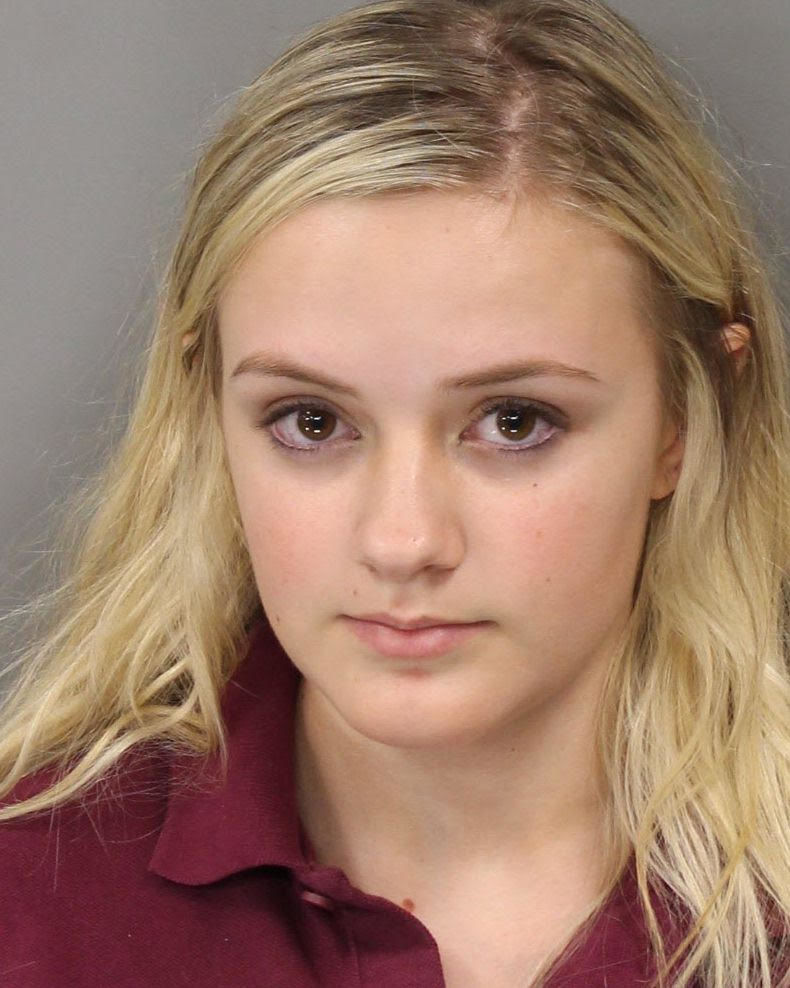 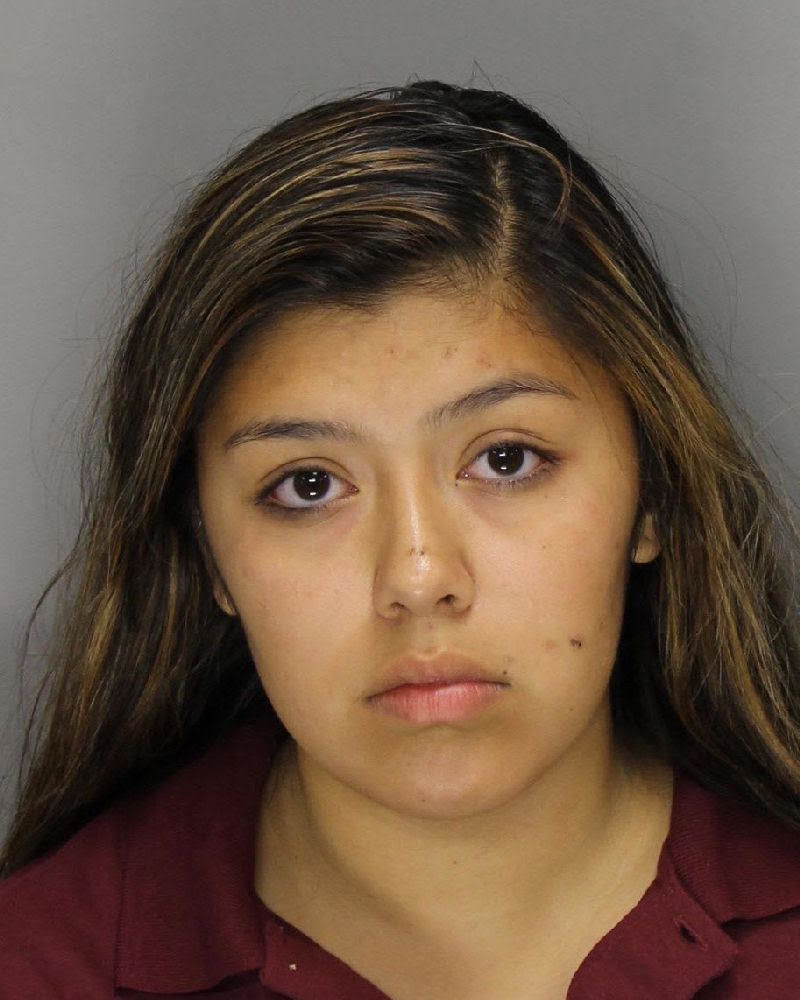 Five teens accused of armed robbery at a Powder Springs home in May have been indicted by a Cobb grand jury.

Ware was 18 at the time of his arrest, and the other four were 16. They were arrested after police said they showed up to a party with guns and demanding money.

According to arrest warrants, only Austin and Lesesne were invited into the home near Lost Mountain Park, between 2 a.m. and 2:25 a.m. on May 28 but entered with the three male suspects, including Hammond, who was armed with a handgun.

The five then stole belongings from two people inside the home while holding them at gunpoint, the warrant states. The suspects later fled the scene in a vehicle, police said.

Ware was sent to the Cobb jail, where he is still being held, according to his booking sheet. The others were brought to the youth detention center, according to Glenn Daniel, a spokesman for the Cobb County Sheriff’s Office. Daniel said all five would be held without bond.