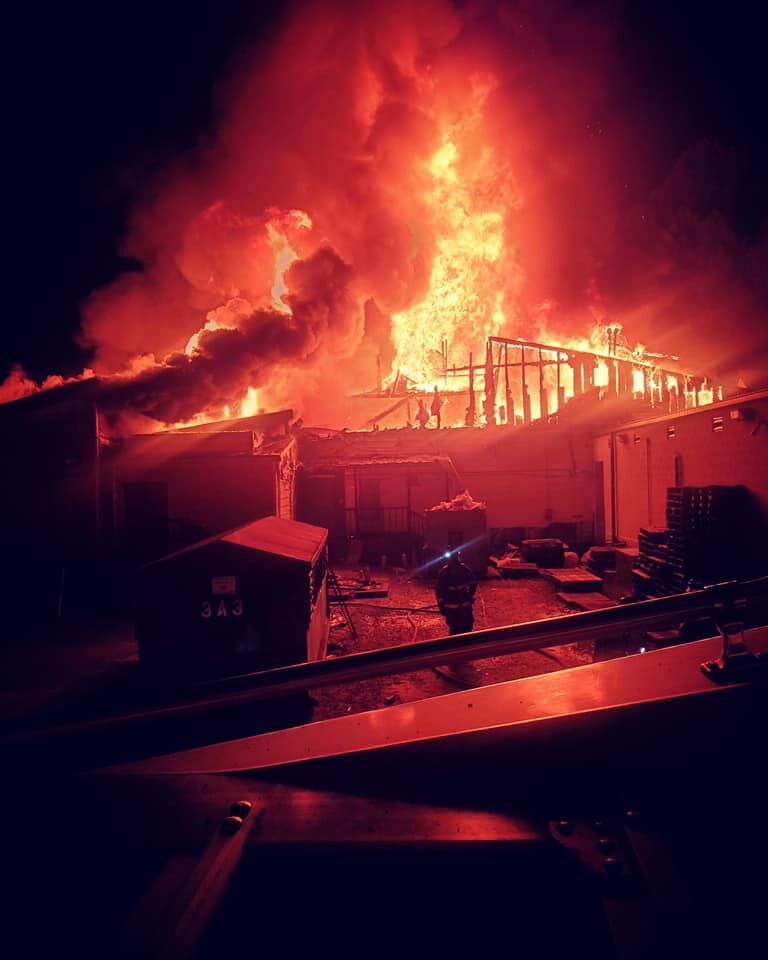 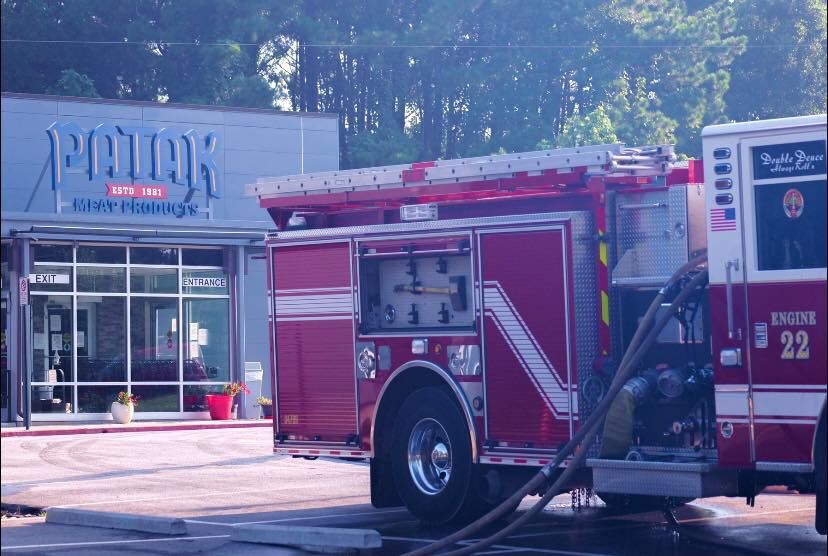 The entrance to Patak Meat Products in south Cobb. Cobb firefighters report the front side of the building was saved.

The entrance to Patak Meat Products in south Cobb. Cobb firefighters report the front side of the building was saved.

Units were dispatched at 10:46 p.m. to the shop and found heavy fire coming from the center of the building. Firefighters attacked and extinguished the blaze, and no injuries were reported, the department said.

The front side of the building, where smokers and dry goods are stored, was saved, the department said.

Though still under investigation, foul play is not suspected, the department said.

“Patak is a staple in our community and we’re devastated,” Cobb Fire said on Facebook. “The fire department family is looking forward to their reopening as soon as possible.”

The business announced its temporary closure of retail, wholesale and online operations due to the fire.

“A fire broke out in our factory late last night and unfortunately caused severe damage,” the business wrote on Facebook, where it received hundreds of comments of support. “We are thankful nobody was hurt and extremely grateful to the fast acting firefighters of Cobb County who stopped the spread.”

Founded in 1979 by Czech immigrant Tony Patak, the butcher shop was originally located at Lenox mall in Atlanta. The business later moved to its current location, a 6-acre lot that was once a slaughterhouse. The business employs about 50 people, according to its website, and is now run by Alan Patak, the founder’s son. In addition to selling to local individuals, the business supplies meat for restaurants and large clients such as Sysco and US Foods.

These two restaurants are coming to Cobb County locations

Cobb County is expected to gain new locations for two popular fast-casual food chains, one a Marietta-based pasta, wrap and salad restaurant a…