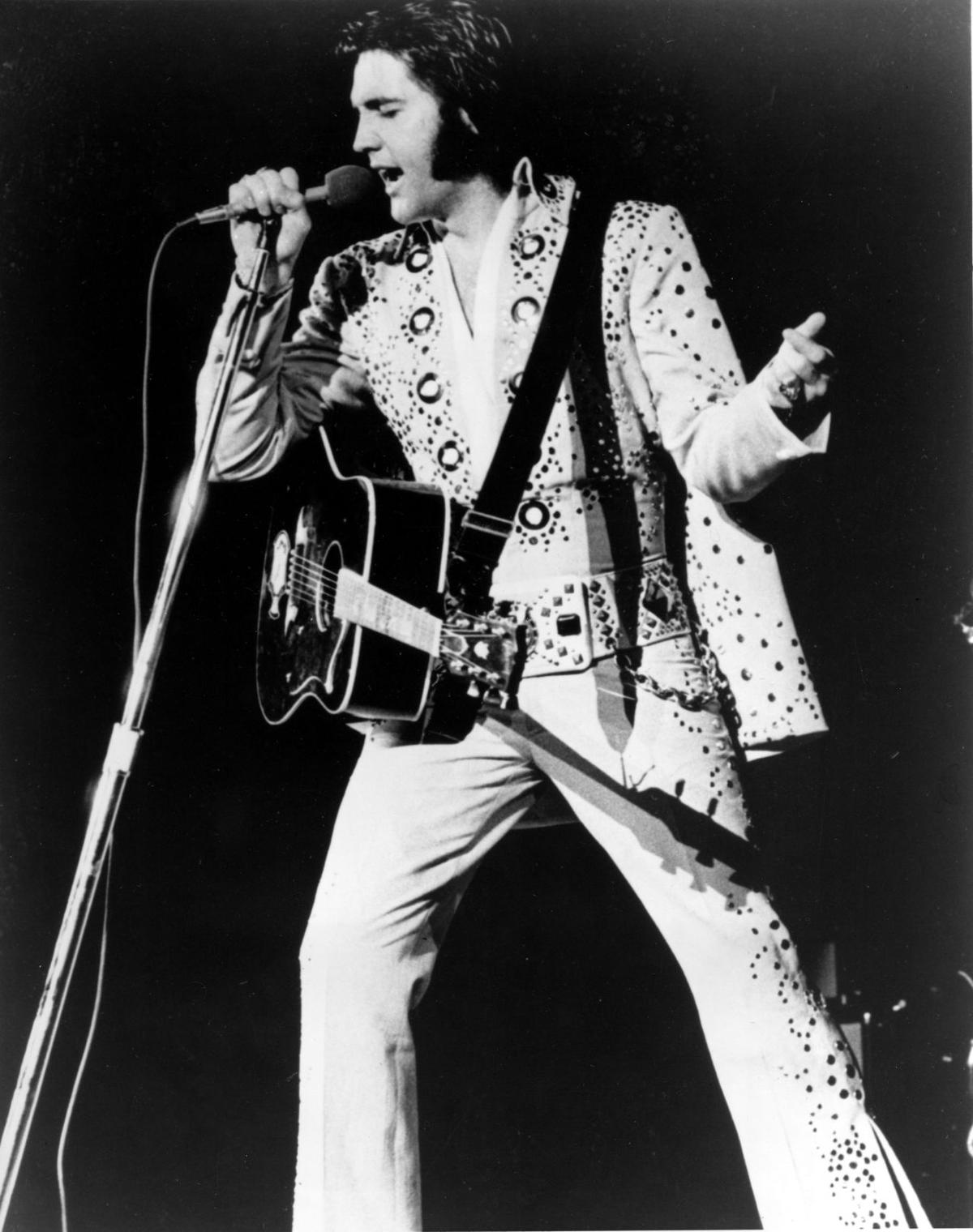 Elvis is known for leaving the building, so perhaps the owner of a $5,000 statue of the iconic crooner wasn’t surprised when it went missing in Mableton recently.

Cobb County police said the statue was stolen between 5 p.m. and 6 p.m. on Oct. 27 from a house on Oak Hills Road, located a short distance behind a strip mall on Floyd Road SW in Mableton.

A man was arrested and charged with felony burglary in the first degree. Jeffery Scott Hughie, 39, lives just a couple of doors down from the victim, according to his arrest warrant.

Hughie also has a listed Douglasville home address, as stated on his Cobb jail record.

Police said Hughie entered the home of the Elvis statue owner, uninvited, while the owner was inside.

He stole the Elvis statue, which was wrapped in a pink blanket, investigators said. The warrant placed the value of the figurine at $5,000.

Hughie’s jail record shows he has been in custody at the Cobb adult detention center since his arrest on Oct. 31, a couple of days after the reported burglary.

He is subject to a $10,000 bond on the single felony burglary charge.

A Marietta woman operating an unlicensed day care from her home was arrested after an 18-month-old boy lost consciousness while in her care, w…

A Marietta man has been indicted on five criminal charges after police said he hijacked a woman’s Mercedes Benz at gunpoint, drove the $39,000…

A person who bought a Fantasy 5 jackpot lottery ticket from a Kennesaw Walmart is a quarter of a million dollars richer, Georgia Lottery says.

Stolen: $24,000 worth of music equipment taken from Guitar Center by employee, police say

A Marietta man stole $24,000 worth of music equipment from Guitar Center while working there just a couple of weeks, police say.