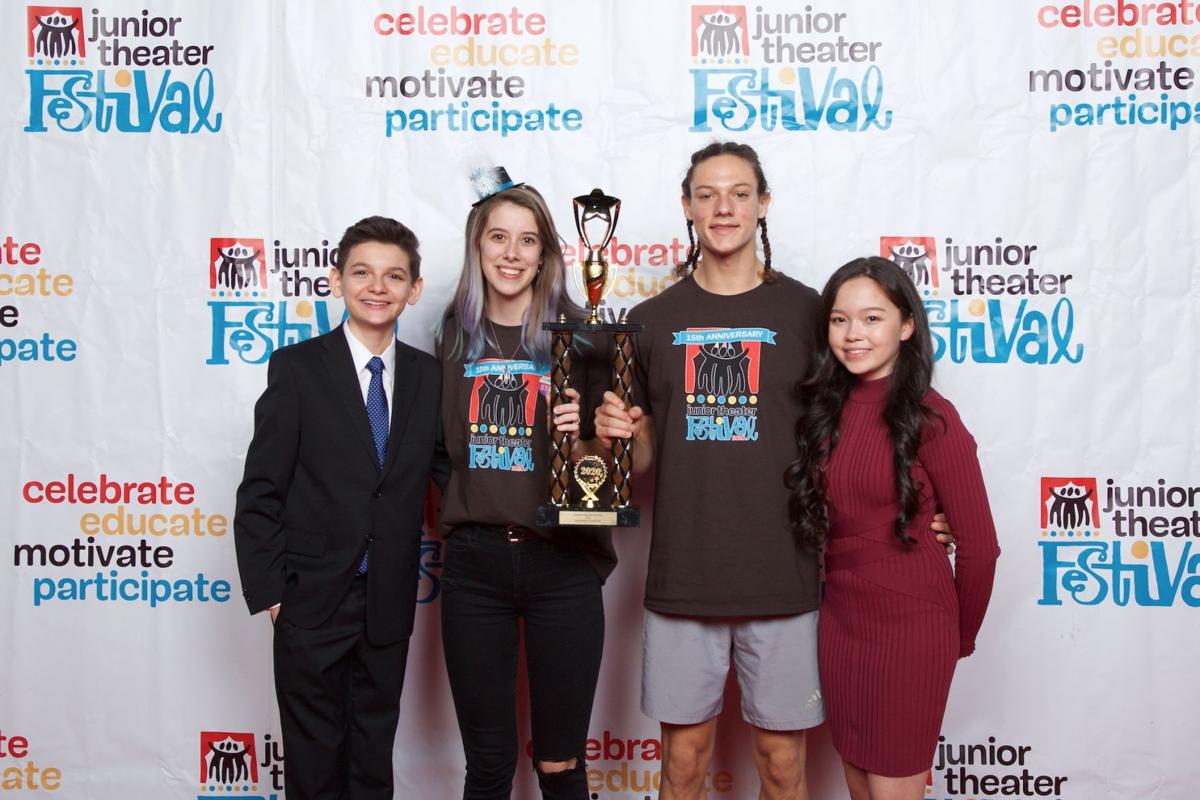 From the Top Theatrics of Marietta won a Freddie G Excellence in Acting award. 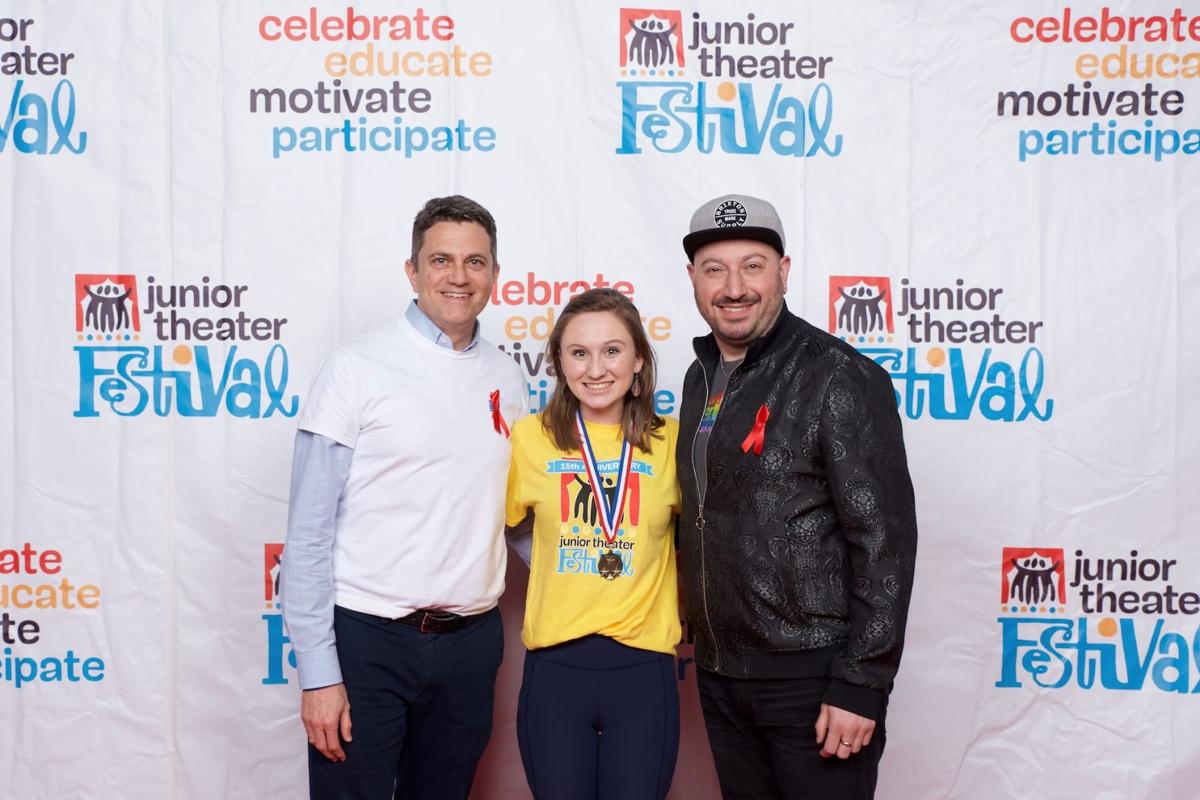 From the Top Theatrics of Marietta won a Freddie G Excellence in Acting award.

Marietta Middle School, From the Top Theatrics and the Marietta Sixth Grade Academy, all of Marietta, won a Freddie G Excellence in Dance award.

Marietta Middle School students presented selections from “Once on this Island JR.” for Francine Espiritu, associate choreographer for the First National Tour of “The Lightning Thief: The Percy Jackson Musical;” and Ernie Nolan, executive artistic director of the Nashville Children’s Theatre.

The Broadway Junior scouts were on the lookout for outstanding students, 150 of whom made it to the final call back for iTheatrics resident choreographer Steven G. Kennedy. The final cast will be determined later this year. These videos will be used in tens of thousands of schools across the country and internationally.

The Latest: Los Angeles police have arrested more than 2,700

Atlanta mayor extends curfew for another night amid protests

GOP to look at potential alternative sites for convention