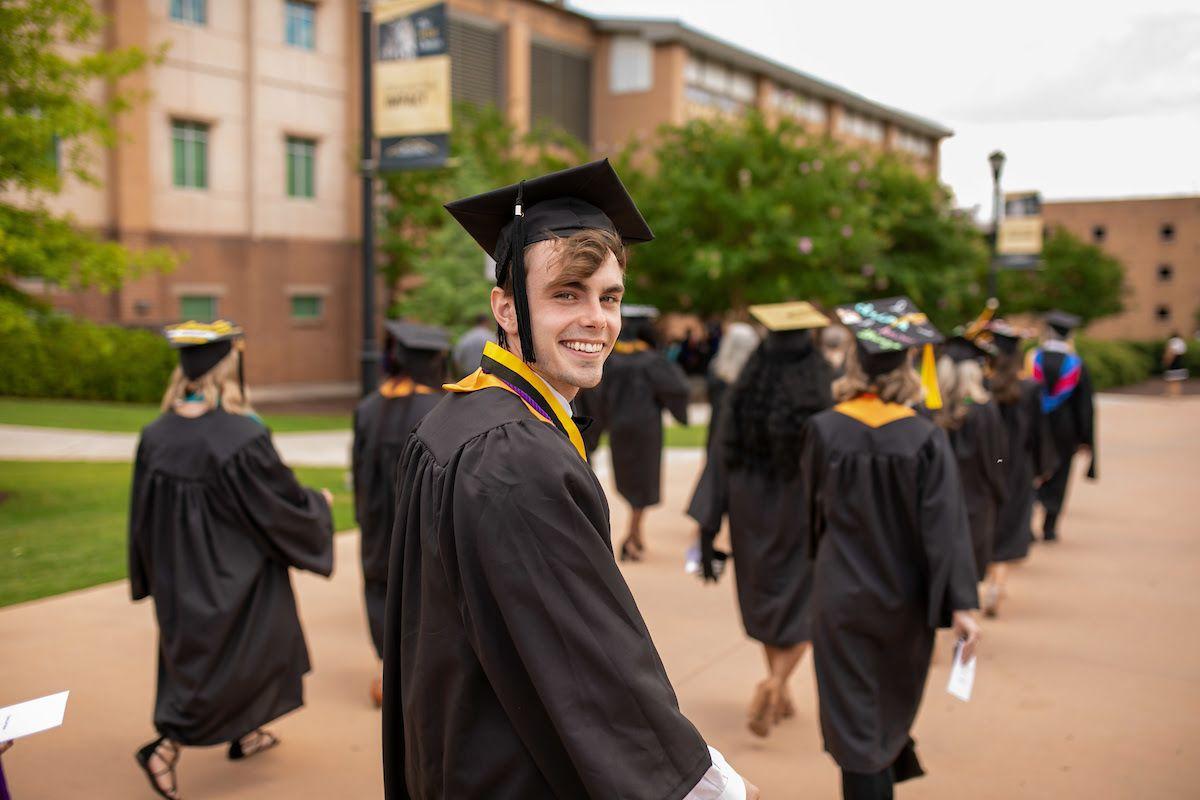 Avery Gillham graduates during Summer Commencement at the Convocation Center at Kennesaw State University on July 25. The Kennesaw native, who graduated with a BA in Dance, also performed in September in the theater’s inaugural show “42nd Street.” 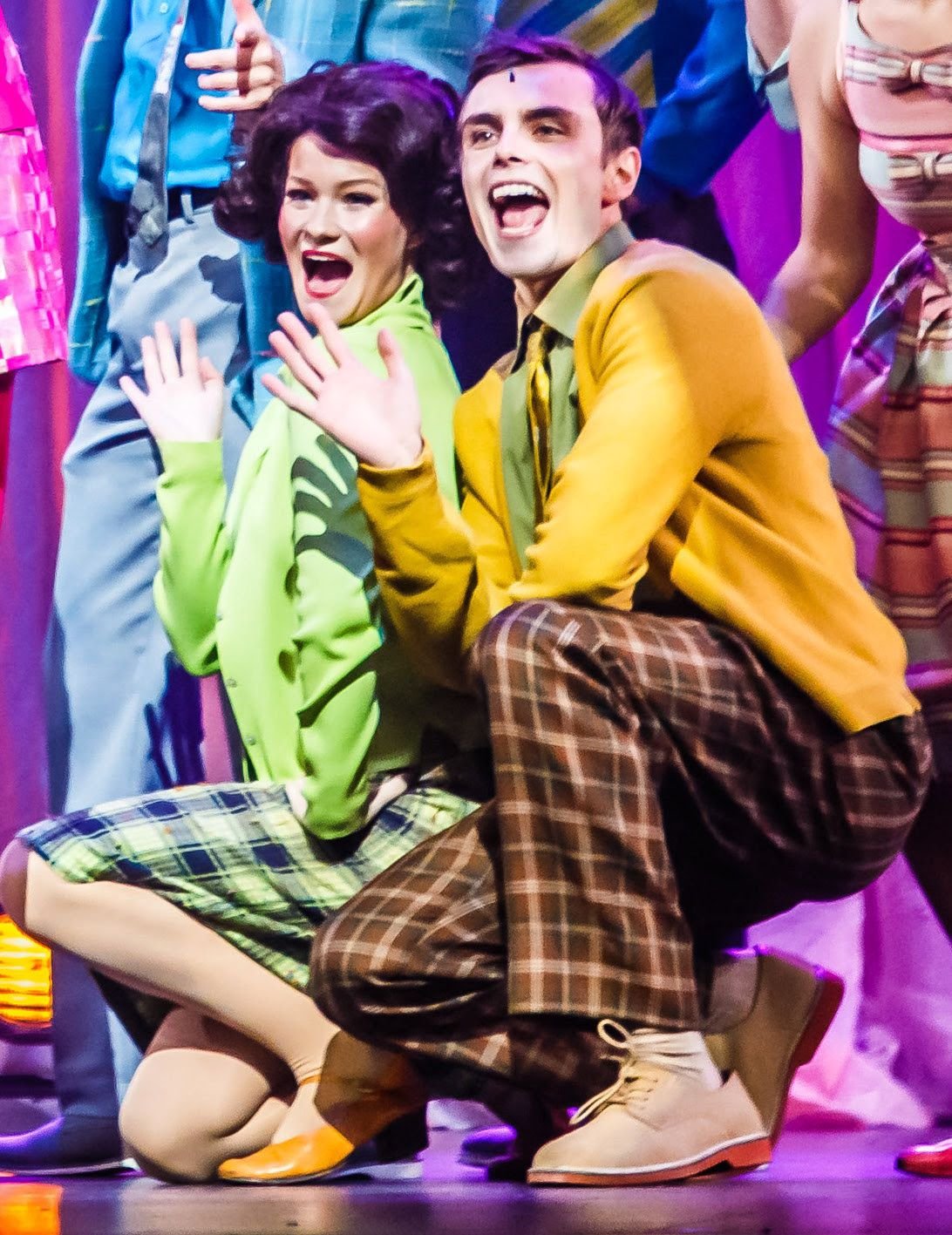 Pictured is Avery Gillham, right, in “Hairspray,” which was presented by City Springs Theatre Company.

Avery Gillham graduates during Summer Commencement at the Convocation Center at Kennesaw State University on July 25. The Kennesaw native, who graduated with a BA in Dance, also performed in September in the theater’s inaugural show “42nd Street.”

Pictured is Avery Gillham, right, in “Hairspray,” which was presented by City Springs Theatre Company.

A professional dancer, Avery Gillham appeared recently in the musical “Hairspray” at the City Springs Theatre in Sandy Springs.

His appearance as an ensemble member of the cast capped off a very busy year for Gillham, who graduated in July with a B.A. in Dance from Kennesaw State University.

“My track for this show consists of 11 dances, all of which require high energy and full out dance moves, with vocals on top of that,” Gillham said. “From working on this show, I have learned that dancing is not just about the moves you can do in rehearsal or on stage. Instead, this fast paced and high energy choreography requires lots of practice and background knowledge on what it was like dancing in the 1960s.”

When the opportunity to perform in a professional company came along, the 22-year-old knew he had a decision to make.

“It’s been a challenge. I’ve had to turn down many jobs during my four years at KSU because at the end of the day, school comes first,” he said. “I had a wise professor who once told me, every time you skip a day of class you should rip up a $100 bill because that’s roughly how much you are paying for your education. He said these are my learning years and that my earning years will come.”

But choosing to be part of a professional company while in school, proved to be a major turning point.

“With these shows I was able to discover that someone with strictly a dance background can find dance jobs in professional theater,” he said. “These shows proved to me that what I have learned in a dance-only environment can be used in other performance opportunities. It’s opened doors for me that I thought I would never walk through in my career.”

Working in metro Atlanta has also given Gillham the chance to work with some KSU alums who are already fixtures on the local dance scene.

A standout student, Gillham’s choreographic hip-hop work, “Judas’ Kiss,” was chosen by the faculty to be performed at the KSU Dance Company Student Dance Concert in April at the Dance Theater on the Marietta Campus.

As for what comes next, Gillham is under contract with City Springs Theatre and will be part of their shows for season two.

“Alongside that, I plan on performing with cruise ships traveling the world as a performer,” he said. “I will eventually move to New York or Los Angeles to further my career in dance.”

Dignitaries from the Tuscan town of Montepulciano, Italy hosted a reception to commemorate the hard work of Kennesaw State University Educatio…

Band X to close out 2019 Concerts by the Springs

Heritage Sandy Springs Museum and Park’s 2019 Concerts by the Springs series will close with Band X, a high-octane group featuring rock and ro…

RTD's community workshops give residents another chance to give input, ask questions

Georgia family comes home to find burglars in their house