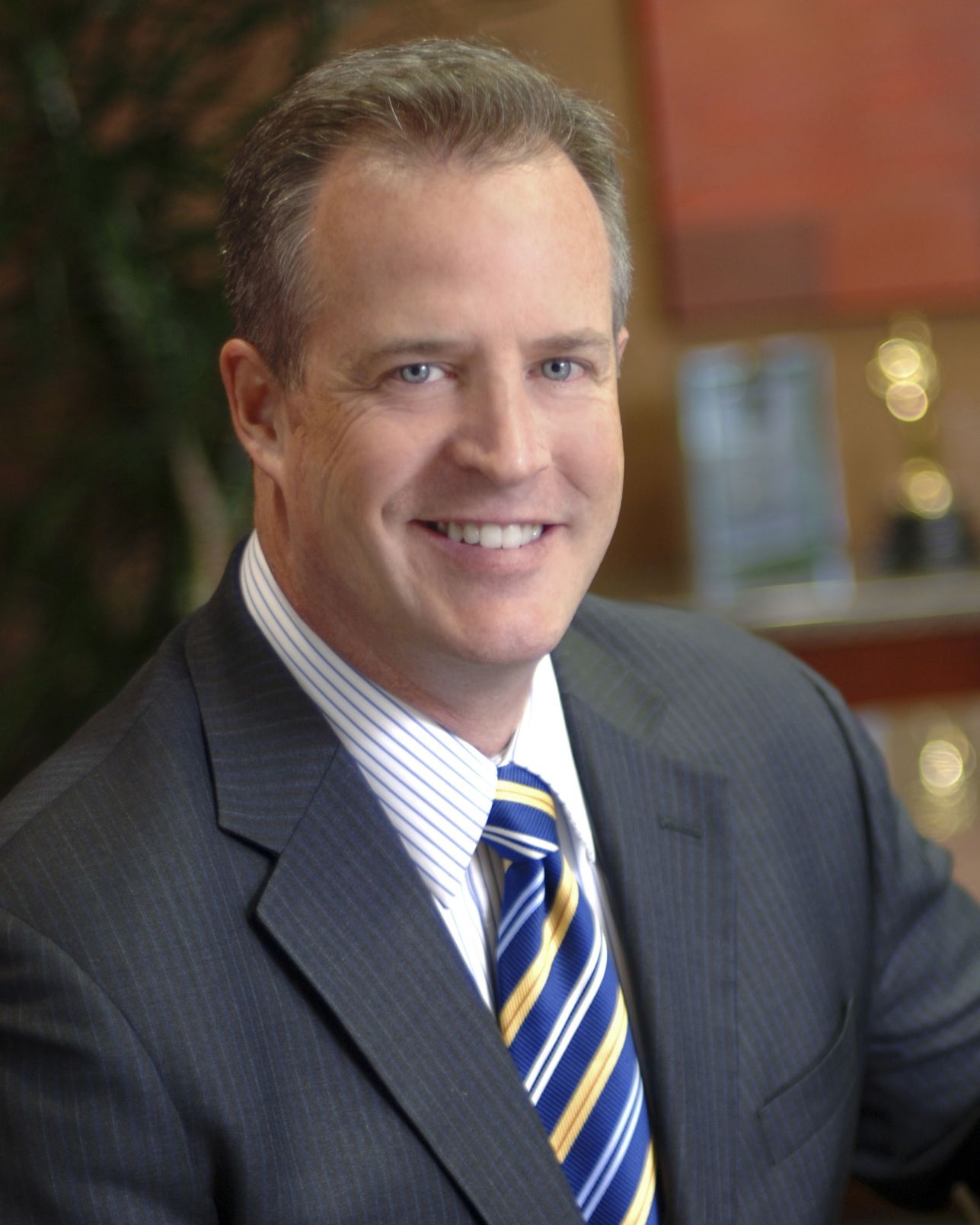 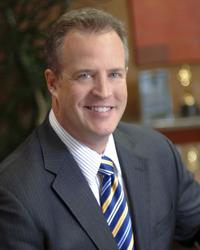 ATLANTA — The state Board of Education voted Thursday to essentially endorse Gov. Brian Kemp’s opposition to teaching “critical race theory” in Georgia schools, despite criticism it would muzzle open discussion of America’s history of racism.

A resolution board members passed 11-2 declares the board’s belief that the United States “is not a racist country, and that the state of Georgia is not a racist state.”

The five-page resolution goes on to oppose any use of public education resources to “indoctrinate” students in any political ideology or theory or accepting either federal or private funding that require teaching that anyone is inherently racist or inherently a victim of racism.

Kemp urged the board in a letter two weeks ago to oppose the teaching of “critical race theory” in Georgia schools. The letter followed a proposal by the Biden administration to prioritize critical race theory — which emphasizes the existence of systemic racism in the United States — in the awarding of federal grants.

Critical race theory is a divisive ideology that should not become a standard taught in Georgia classrooms, board Chairman Scott Sweeney said before Thursday’s vote.

“Is there racism within this country? Absolutely,” Sweeney said. “Is the entire country racist? I don’t agree with that.”

Board member Mike Royal said the resolution is intended to ensure the teaching of American history in Georgia isn’t one-sided.

“History needs to be taught not from one particular viewpoint but from both sides,” Royal said.

But board member Kenneth Mason, who is Black, said the resolution sends the wrong message by stifling discussion of racism in Georgia classrooms.

“It says, ‘If you have experienced racism in your life, you should be silent,’ ” said Mason, who voted against the resolution. “That’s extremely disappointing to me.”

Tracey Nance Pendley, Georgia’s Teacher of the Year, who serves on the board in an ex-officio capacity, said the wording of the resolution appears to censor teachers.

“We can’t ignore the extensive research into the systemic [racial] barriers that exist in our country,” she said. “I worry not being allowed to discuss current events could be damaging.”

But Sweeney, a former member of the Cobb Board of Education, said there’s nothing in the resolution limiting what teachers can teach.

“This resolution doesn’t put the brakes on anything that is already occurring in the classroom,” he said. “This is a belief statement more than anything else.”

On the heels of fiery debates over critical race theory, an accreditation review and other topics that have made their way to social media, th…

Georgia Not Racist? Bahahaha! There is racism and bias in every single culture in the World. Why is everyone so afraid to admit it and open discussion about it? Whether you mean to be or not, every one of us, no matter the color, carries bias. Every single time my non-white husband and I go out to dinner, even in East Cobb, it is assumed our checks will be seperate. Every. Single. Time. But only by white wait staff. Is this not racism? Bias? Education is the only way we will ever come closer to understanding one another. It shouldn't be a cause for fear. Fear is what feeds ignorance.

Students in the news, June 19

For those tracking anti-Asian American hate, the work brings trauma and healing in community