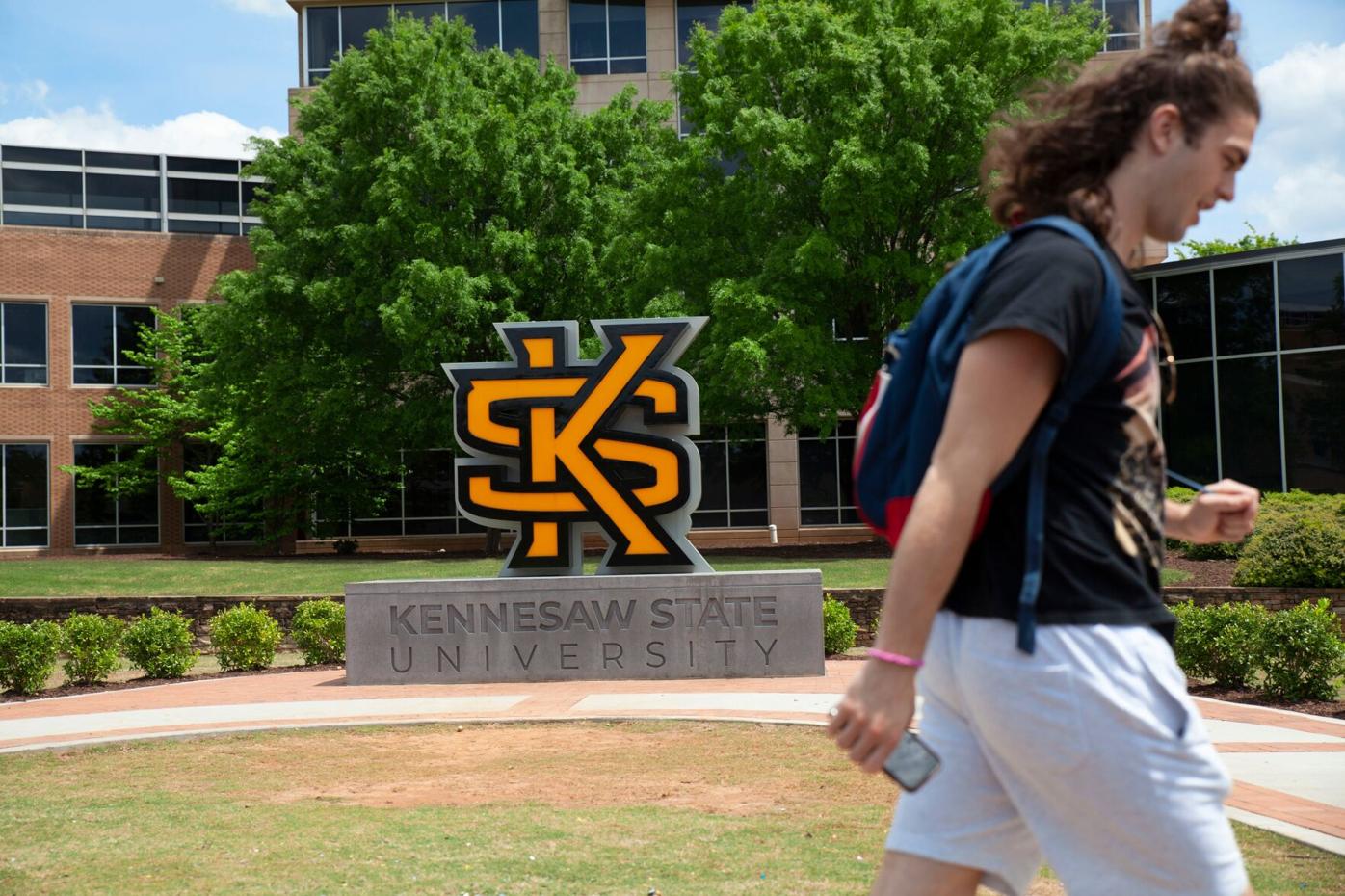 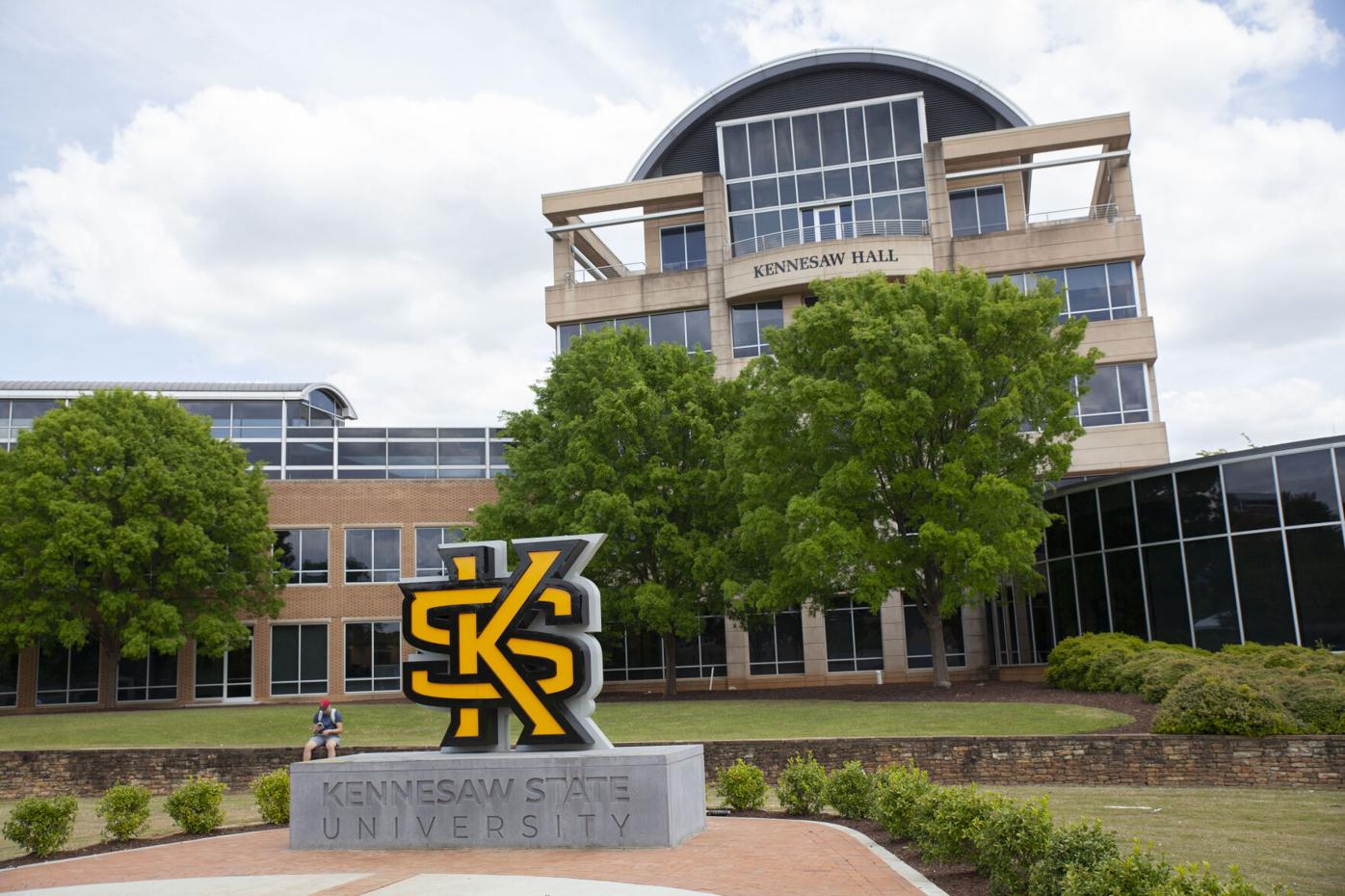 A recent report from the University System of Georgia shows Kennesaw State University’s economic impact grew to $1.6 billion in fiscal 2020. 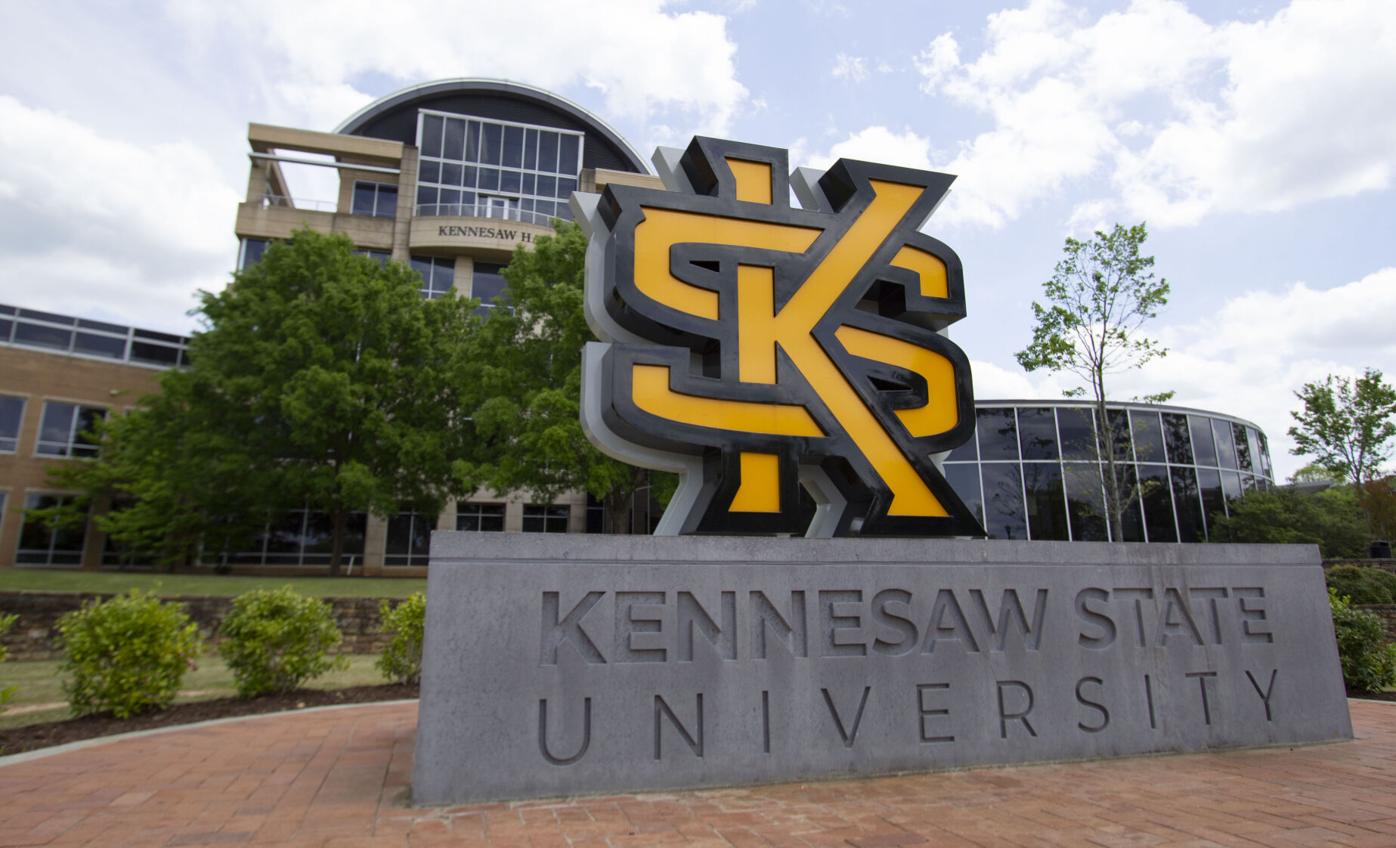 A recent report from the University System of Georgia shows Kennesaw State University's economic impact grew to $1.6 billion in fiscal 2020.

A recent report from the University System of Georgia shows Kennesaw State University’s economic impact grew to $1.6 billion in fiscal 2020.

A recent report from the University System of Georgia shows Kennesaw State University's economic impact grew to $1.6 billion in fiscal 2020.

Kennesaw State University’s growth in recent years has placed it among the top universities in the state, with an economic impact of $1.65 billion, according to a report from the University System of Georgia.

The total impact of all 26 USG institutions on their host communities was $18.6 billion in fiscal 2020, the same year as KSU’s reported impact. Kennesaw State’s economic impact in fiscal 2020 marked a 1.8% increase from the previous year.

Of all the schools on the USG report, only three listed higher economic impact than KSU:

The University System’s measure of economic impact reflects direct and indirect spending that contributes to the regions served by its colleges and universities, KSU officials said. The report evaluates economic impact by sales, value added, labor income and number of jobs.

Of KSU’s fiscal 2020 impact, nearly $1.02 billion is classified as spending by the university for personnel services and operating expenses combined with spending by that institution’s students. The remaining $630 million of the output impact was created by “the ripple effect of an institution and its employees and students purchasing goods or services from other industries in the community,” including restaurants and shops, according to KSU.

“Kennesaw State is a powerful driver of economic value for our region and the state of Georgia,” said Kathy Schwaig, KSU’s interim president. “As we continue to expand our academic programs, the benefits extend well beyond our campuses as the university drives innovation, workforce development and job creation.”

KSU, now the state’s second largest university with more than 41,000 students, also employed in fiscal 2020 13,630 full- and part-time jobs, including 3,985 jobs on campus and 9,645 jobs off campus in either the private or public sectors, the university reports.

Fiscal 2020 marked the beginning of the coronavirus pandemic in Georgia, forcing the university system to shut down in-person instruction and switch to online classes during the last couple of months of the spring semester that year.

Statewide, the USG directly and indirectly generated 155,010 jobs — 52,904 University System employees and 102,106 jobs off-campus. The jobs created were around a one-third on-campus and two-thirds off campus split in either the public or private sectors.

“With strong support from the state and significant planning from our campuses, USG’s economic impact on local communities across Georgia held steady despite a challenging year,” said acting USG Chancellor Teresa MacCartney. “At the same time, a degree from a USG institution continues to add real value to the lives of our graduates and their families.”

The USG’s annual study was conducted by the Selig Center for Economic Growth in the University of Georgia’s Terry College of Business, which analyzed data collected between July 1, 2019, and June 30, 2020.

Kennesaw State University’s Thomas Nisley has delved deeply into the Peace Corps, first as a volunteer worker helping communities in need and …

KENNESAW — Many college students may see their summer break as an opportunity to catch up on sleep, get a fun summer job or catch up with old …

PUBLIC Woodstock near opening in downtown

Who is visiting S.F? We rode a bus with tourists to find out