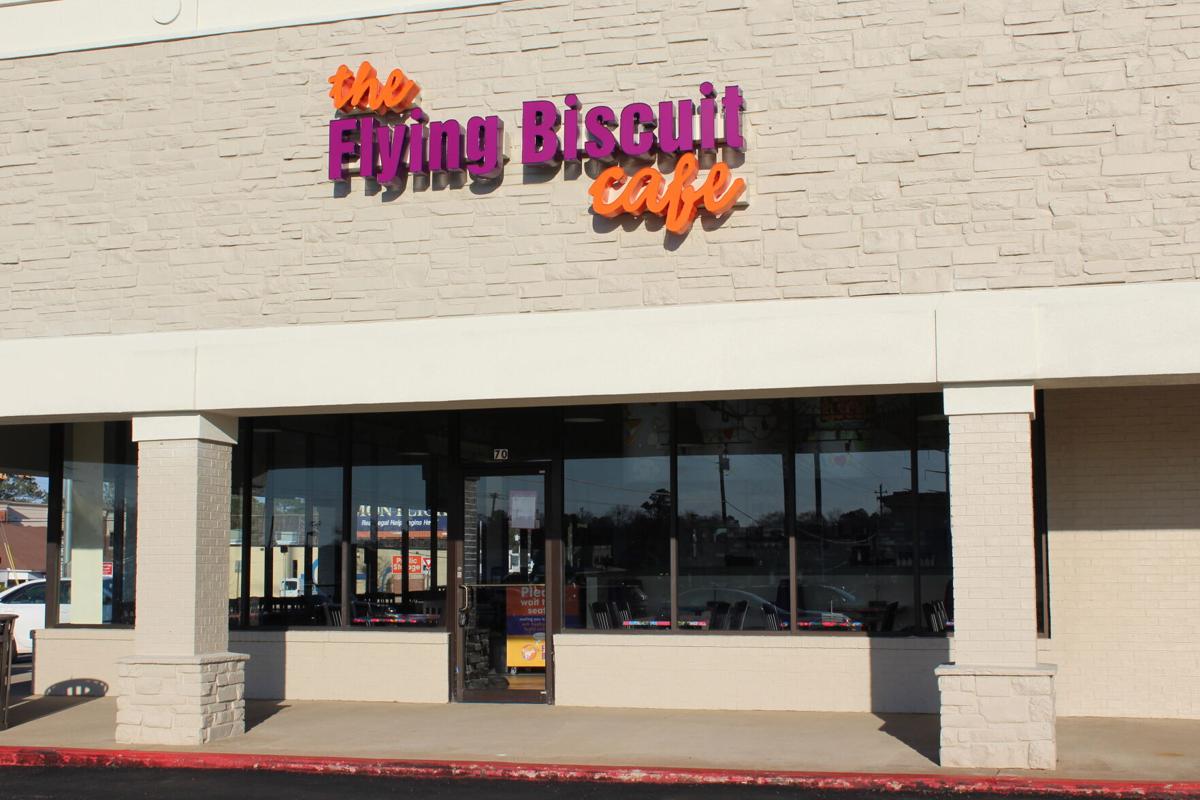 The east Cobb location of Flying Biscuit Cafe is set to open Monday. 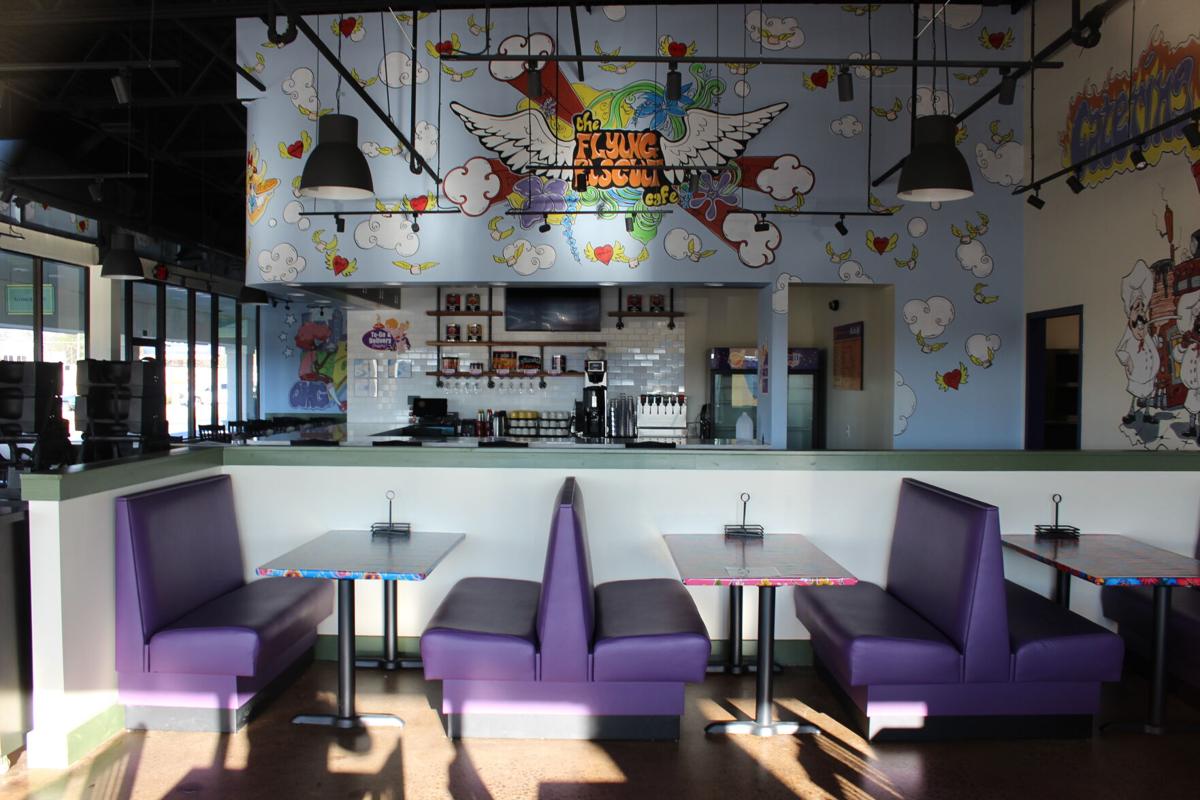 The interior of Flying Biscuit Cafe in east Cobb, seen from outside the store's windows. The restaurant is set to open Monday.

The east Cobb location of Flying Biscuit Cafe is set to open Monday.

The interior of Flying Biscuit Cafe in east Cobb, seen from outside the store's windows. The restaurant is set to open Monday.

The Flying Biscuit Cafe is expected to open in east Cobb Monday, the restaurant has confirmed.

The Cobb Board of Commissioners granted a waiver Tuesday allowing the restaurant to sell alcohol.

The County License Review Board unanimously recommended approval of a waiver after a hearing was held, according to the minutes of the hearing. The restaurant’s attorney pointed out in the hearing that the same shopping center — Parkaire Landing at the corner of Johnson Ferry and Lower Roswell roads — is home to a Kroger that sells beer and wine. Seven other businesses within a half-mile of Flying Biscuit also have licenses.

Other Flying Biscuit locations in metro Atlanta serve beer, wine and cocktails such as bloody marys and mimosas. The first Flying Biscuit Cafe opened in 1993 in Atlanta’s Candler Park neighborhood. There are now more than 20 locations across four states.

Heaven forbid someone might want to read a library book with a glass of wine...

Meanwhile a pet store is opening in Roswell! Who cares? Is this an ad?

Execs hope for Cobb tourism to return to form in 2021

On Gardening: A Stormburst of verbena blossoms and butterflies awaits your pollinator garden

COVID-19 tests provide crucial clues about how to fight coronavirus, but they've fallen in Washington state

Execs hope for Cobb tourism to return to form in 2021