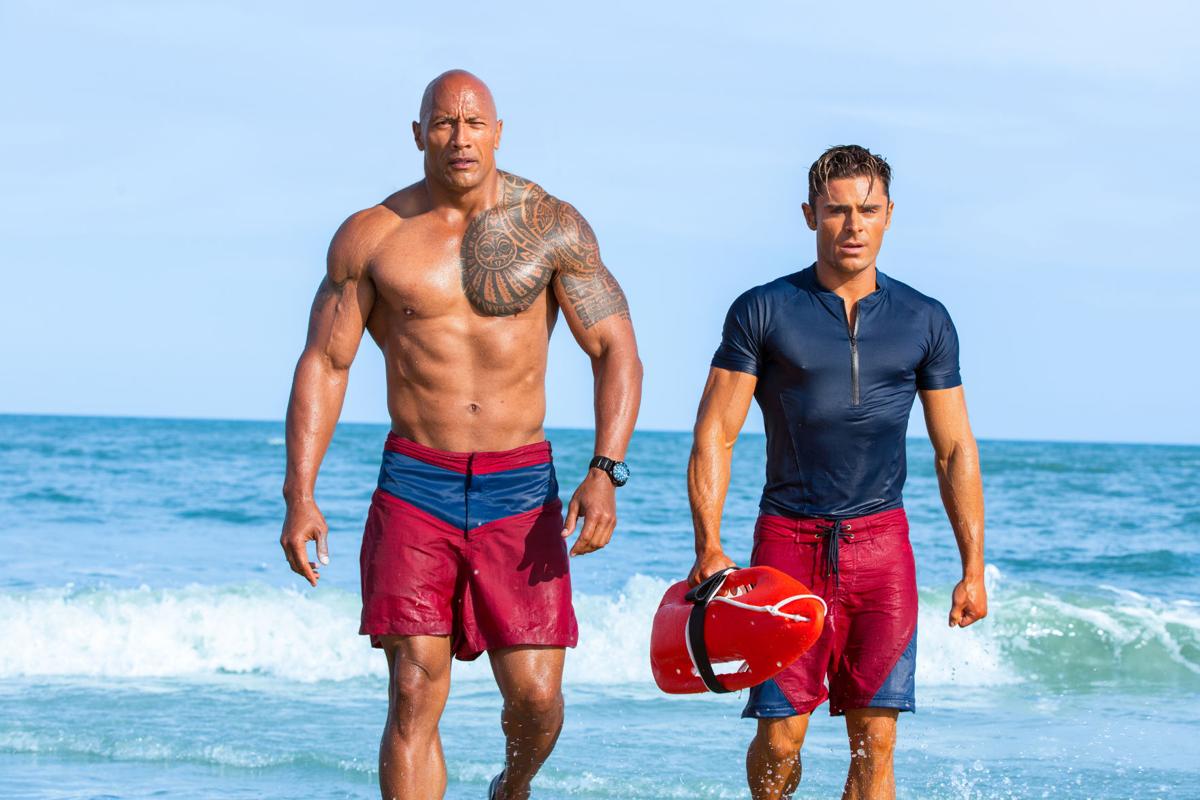 Johnson has listed his eight-bedroom Powder Springs home after purchasing it in October of 2019. 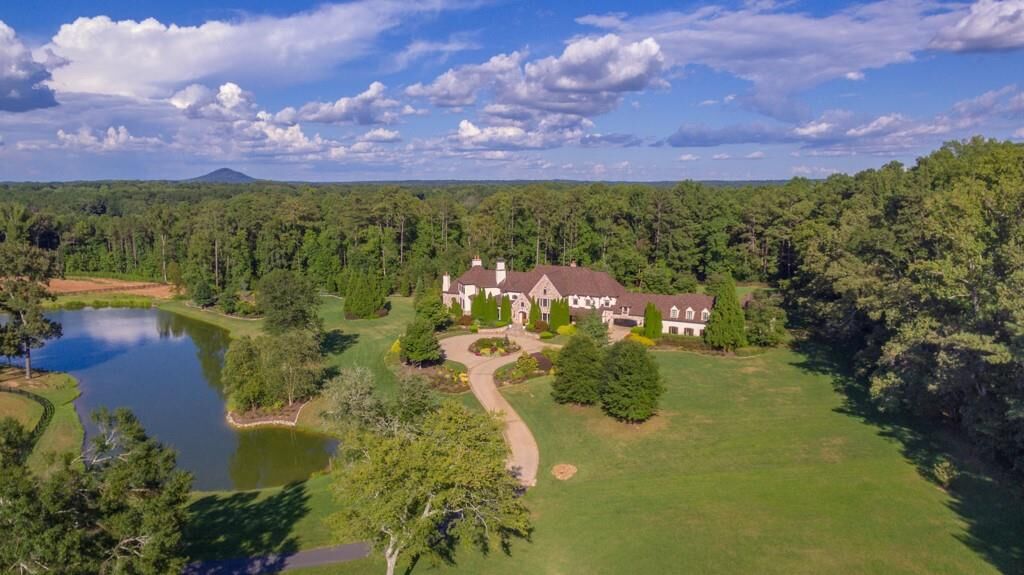 Dwayne “The Rock” Johnson’s 45-acre home in west Cobb has been put up for sale for $7.5 million. The country estate features horse stables, a lake, and numerous other luxury amenities.

Johnson has listed his eight-bedroom Powder Springs home after purchasing it in October of 2019.

Dwayne “The Rock” Johnson’s 45-acre home in west Cobb has been put up for sale for $7.5 million. The country estate features horse stables, a lake, and numerous other luxury amenities.

One of Cobb County’s celebrity residents is moving on.

Dwayne “The Rock” Johnson has placed his eight bedroom, 15,000-square-foot Powder Springs home on the market for $7.5 million, according to a new listing from Atlanta-based Beacham and Company.

The property, which sits on a 45-acre estate at 1401 Bullard Road, is designed as an “equestrian estate,” featuring a “working 12-stall barn, riding arena with viewing deck, (and) hay barn.”

Among the other amenities listed are a five-car garage, wine cellar, two apartments, a lake, and an “1867 farmhouse with historic log cabin.”

Public records show the property was purchased in Oct. 2019 for just over $9 million.

The professional wrestler turned actor rose to fame on the WWE circuit after a back injury ended his NFL career in the mid-1990s, according to IMDb.com. He has starred in movies such as the 2017 “Baywatch,” 2017’s “Jumanji” and the recent “The Fast and the Furious” spinoff, “Hobbs and Shaw.”

Johnson has also filmed several movies in the metro area, including the Netflix-produced action flick “Red Notice,” and “Black Adam,” based on the DC Comics supervillain.

The Rock’s Georgia roots go beyond his west Cobb chateau. In 2019, Johnson posted a photo to social media of his 88-year-old aunt Dorothy, who lives in Gray, GA, just north of Macon.

These Atlanta events have shifted online due to COVID-19