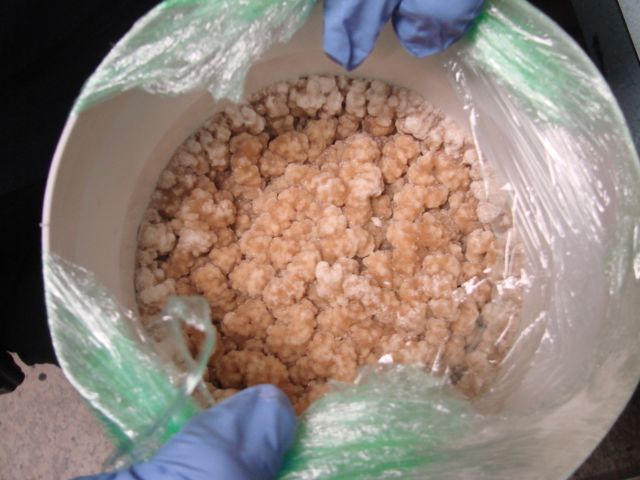 Methamphetamine found hidden in Hernandez’ car, according to authorities. 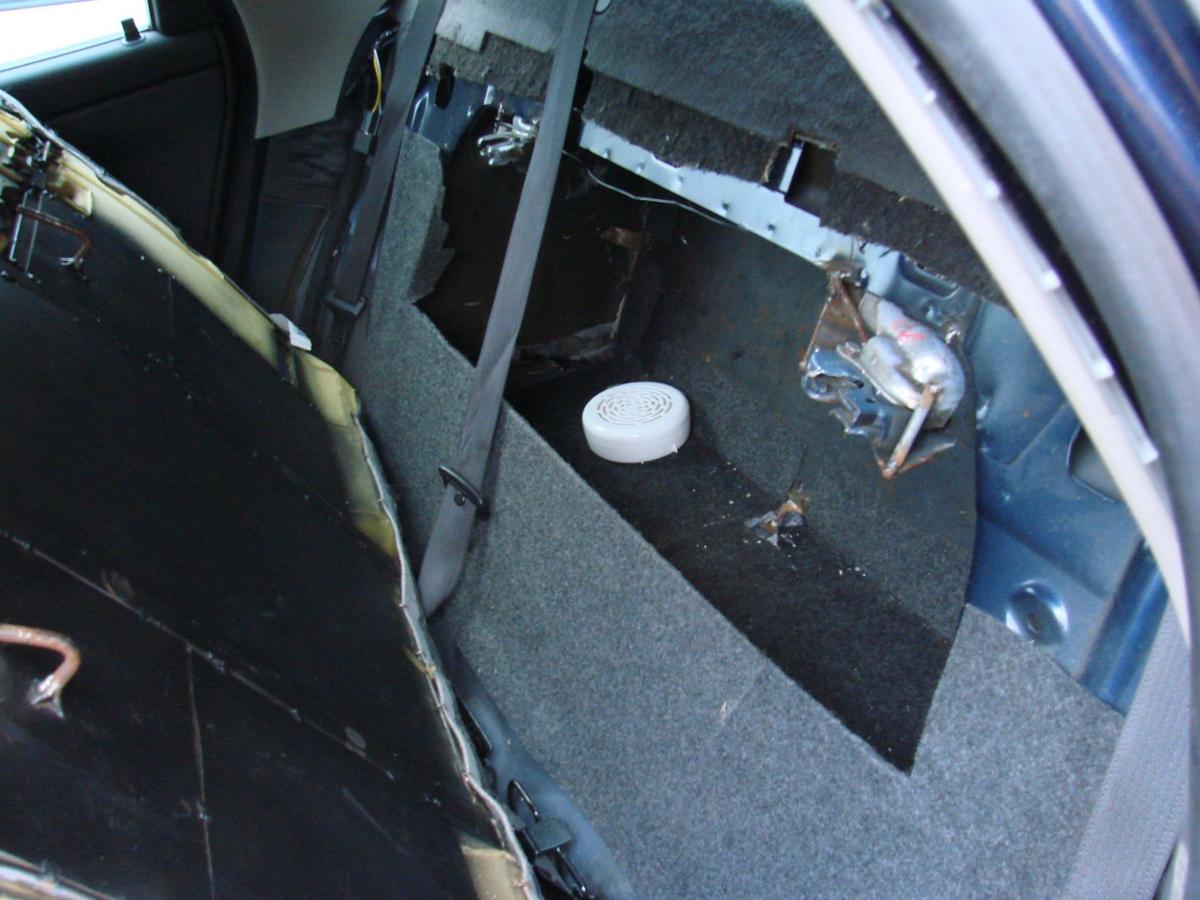 The secret compartment in the Impala that Hernandez used to hide 15 pounds of methamphetamine, police claim.

Methamphetamine found hidden in Hernandez’ car, according to authorities.

The secret compartment in the Impala that Hernandez used to hide 15 pounds of methamphetamine, police claim.

A former resident of Marietta has been returned to custody in Cobb County, convicted of trafficking methamphetamine, according to authorities who say the man was busted with more than $120,000 of the drug in a secret compartment in his car.

Florentino Hernandez Jr., 36, of Lithonia, was arrested by Cobb sheriff’s deputies inside a Cobb courtroom after he was convicted on four charges by a jury on Nov. 21, according to Cobb District Attorney Joyette Holmes and Hernandez’ jail record.

“He faces at least 25 years in prison and a fine of up to $1.1 million when he is sentenced by Judge Kellie Hill,” a news release from Holmes’ office stated Wednesday. “That hearing has not been scheduled.”

The DA’s office stated Hernandez was first apprehended on the afternoon of Feb. 4, 2016, when he was driving a blue Chevrolet Impala north on Sandtown Road near Powder Springs.

At the time, Hernandez was a Marietta resident and was being secretly tracked by local authorities, tipped off by federal authorities, because he and others were believed to be involved in “high-level transportation and distribution of cocaine and methamphetamine,” the Cobb DA’s news release stated.

A K-9 alerted officers to a “trap” between the rear passenger seats of the Impala and the trunk, which contained more than 15 pounds of methamphetamine, with an estimated street value of more than $120,000, authorities said.

The drug was in “various stages of production,” the DA’s office said, adding that Hernandez had a loaded Glock handgun in his waistband and a 31-round magazine in the small of his back during the traffic stop.

“This was a violent, sophisticated organization that imported and distributed large amounts of methamphetamine and cocaine across the metro Atlanta area,” said Deputy Chief Assistant District Attorney Jason Saliba, who prosecuted the case. “Thanks to the hard work of the agents involved, this poison did not reach our streets. The thorough investigation ensured that the drug trafficking organization was dismantled.”

Hernandez had been living in Lithonia while awaiting trial in the case, and was “returned to custody” after the verdict, the Cobb DA’s office said.

He was convicted of three felony counts of trafficking methamphetamine, operating a vehicle with a secret compartment, and possessing a firearm during the commission of a felony, as well as a single misdemeanor count of making an improper turn, records show.

While awaiting sentencing, Hernandez is in the Cobb jail without bond, his jail record states.

Police are also searching for 33-year-old Melvin Osbeli Lopez, who did not show up in court despite being indicted in the case, the DA’s office said.

Police claim Lopez was found in possession of more than 50 grams of cocaine when officers searched a Windy Hill Road apartment in Smyrna as a result of Hernandez’s arrest the same afternoon.

“A bench warrant is active for Lopez’ arrest, after he failed to appear at a pre-trial hearing while on bond,” the Cobb DA’s office said.

A Cobb County police department employee is on administrative leave after being arrested and charged with felony methamphetamine possession, a…

An Acworth man is accused of strangling a juvenile girl at his home on Thanksgiving Day, police say.

An Acworth man has been sentenced to 40 years in prison, followed by 60 years on probation, for child molestation spanning more than a decade,…

MARIETTA — For over 35 years Smyrna resident Jeri Barr has dedicated her life to serving the community, heading one of Cobb’s largest and olde…

A Marietta man is due to spend the next 20 years in prison, likely pondering how to pay his $300,000 fine, having been convicted of traffickin…

A north Cobb man had six rifles, five pistols and three shotguns in his house when police searched it Dec. 1, officers say.