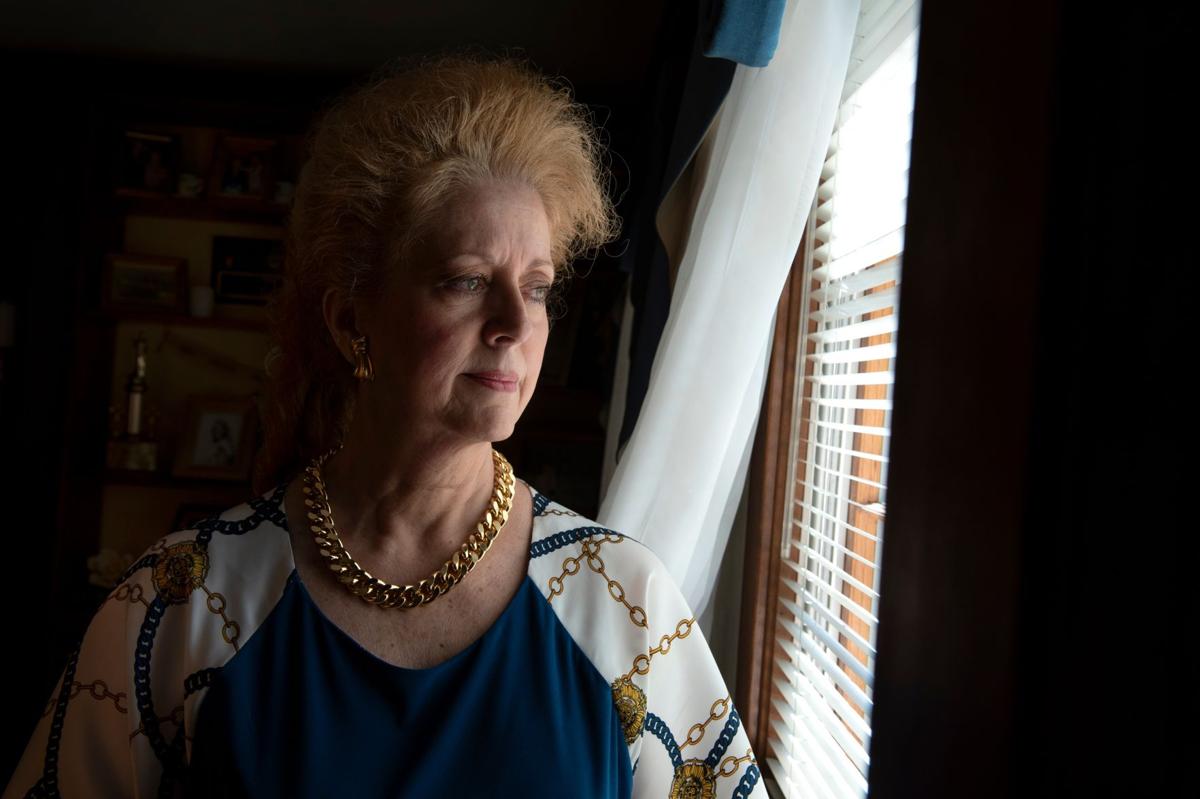 Carolyn Davenport, 63, is a motivational speaker on domestic violence from Marietta. 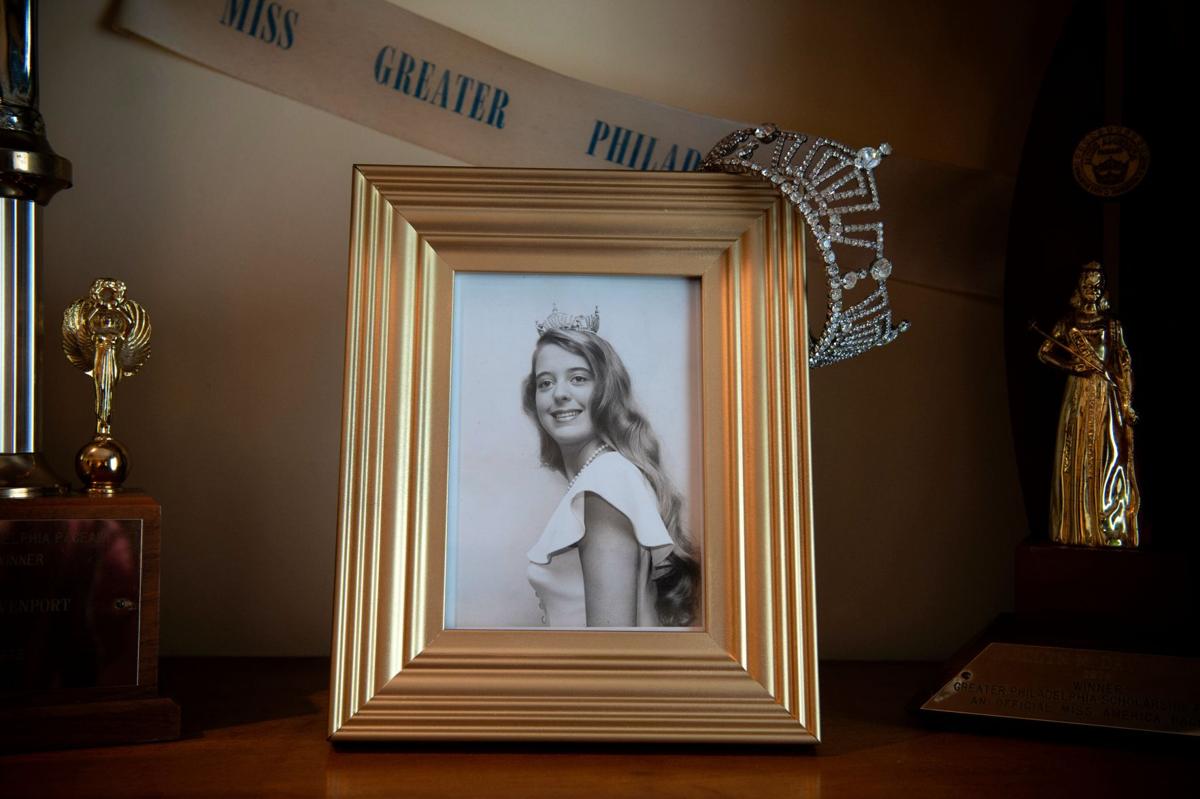 Carolyn Davenport, pictured from a beauty pageant shortly before her 1975 marriage to an abusive husband.

Carolyn Davenport, 63, is a motivational speaker on domestic violence from Marietta.

Carolyn Davenport, pictured from a beauty pageant shortly before her 1975 marriage to an abusive husband.

Carolyn Davenport hopes to make the crisis of domestic abuse as well known as it is deadly.

“The deadliest place for women can be in their own homes,” said Davenport, 63, an advocate and motivational speaker from Marietta. She speaks to corporations, universities and civic groups about an epidemic that causes more injuries to women than car wrecks, muggings and rapes combined.

In one year, there were nearly 87,000 women murdered globally from domestic violence — and in the United States, an average of 20 people experience intimate partner physical violence every minute, she said.

That’s more than 10 million abuse victims annually, according to the National Coalition Against Domestic Violence. One in three women have been beaten, coerced into sex or abused in her lifetime, according to coalition reports.

Domestic violence affects millions, both women and men, in every race and religion, she continued. It’s not just punches and black eyes — it’s yelling, humiliation, stalking, manipulation, coercion, threats and isolation. It’s stealing a paycheck, keeping tabs online, non-stop texting, constant use of the silent treatment or calling someone stupid so often they believe it, Davenport said.

“Most often, the abuser is a husband or boyfriend. Women in the 18-24 year age group — with many of them college students — are most commonly abused by an intimate partner,” Davenport said. “It’s a deadly epidemic no one wants to talk about.”

She speaks from painful experience.

“I was abused in my marriage for seven years, in every way,” she said, adding that the abuse started on her first date. Davenport said her abuser accused her of flirting every time she looked at the waiter, or even around the room. “By the end of our lunch, my gaze was either looking at his face or down at my plate. He had me in his control just that fast,” she said. “But I was really flattered. I thought that jealousy meant he was really keen on me. I married him 11 months later.”

“After seven years I couldn’t take it anymore,” she said. “Looking back, all the warning signs were there. Abusers like a quick romance and quick involvement because they want control. His demeanor was classic ‘abuser’ but I didn’t know that until I started doing research.”

The biggest obstacle to getting out is stigma, Davenport said.

“Many women are ashamed and feel they are to blame. They feel as I did if he loves me and he’s treating me this way, I must’ve done something wrong and I deserved it.” But there is nothing anyone can do to deserve that kind of abuse, Davenport said, while also acknowledging that men can be abused as well.

“My goal now is to teach women how to avoid abusers in the first place. I’d rather you avoid them than get involved,” she said.

Davenport hopes to speak to Atlanta-area corporations to increase awareness of domestic abuse, and teach corporations how best to help employees who have been victimized because, she said, “there’s more violence in the workplace that comes from disgruntled employees or customers.”

While she said some businesses will fire or lay off victims when their abuse comes to light, Davenport said her employer helped her leave her abuser.

“I was 26 years old and a prisoner. … (They) called in favors to help me get a divorce lawyer. The vice president then gave me a place to stay until I could get my things out of our apartment, and they literally saved my life.”

Davenport’s in-house training can help business owners, managers, and human resource professionals recognize the signs of domestic abuse, which she said are not always physical.

Bruises and broken bones are usually visible, but they heal. The emotional and psychological wounds from an abuser aren’t always so apparent, Davenport said.

“I want to teach employers don’t fire and don’t lay off because the victims need help more than ever,” she said. “Simple things can be life-saving, like driving them to a shelter or another family member’s home for safety. I owed that company my life, literally. I became a top salesperson of the year after I escaped my abuser. That was my way of giving back. Employers will get the hardest working employees they’ve ever had if they help them survive,” she said.

Davenport said she wants corporations to start their own programs to help employees in abusive situations.

“I can help train the trainers and teach how to help them. It’s a dark topic, it’s personal, it’s like rape, incest and sex trafficking. But it’s widespread here in Georgia. It ranks right up there with opioid addiction,” she said.