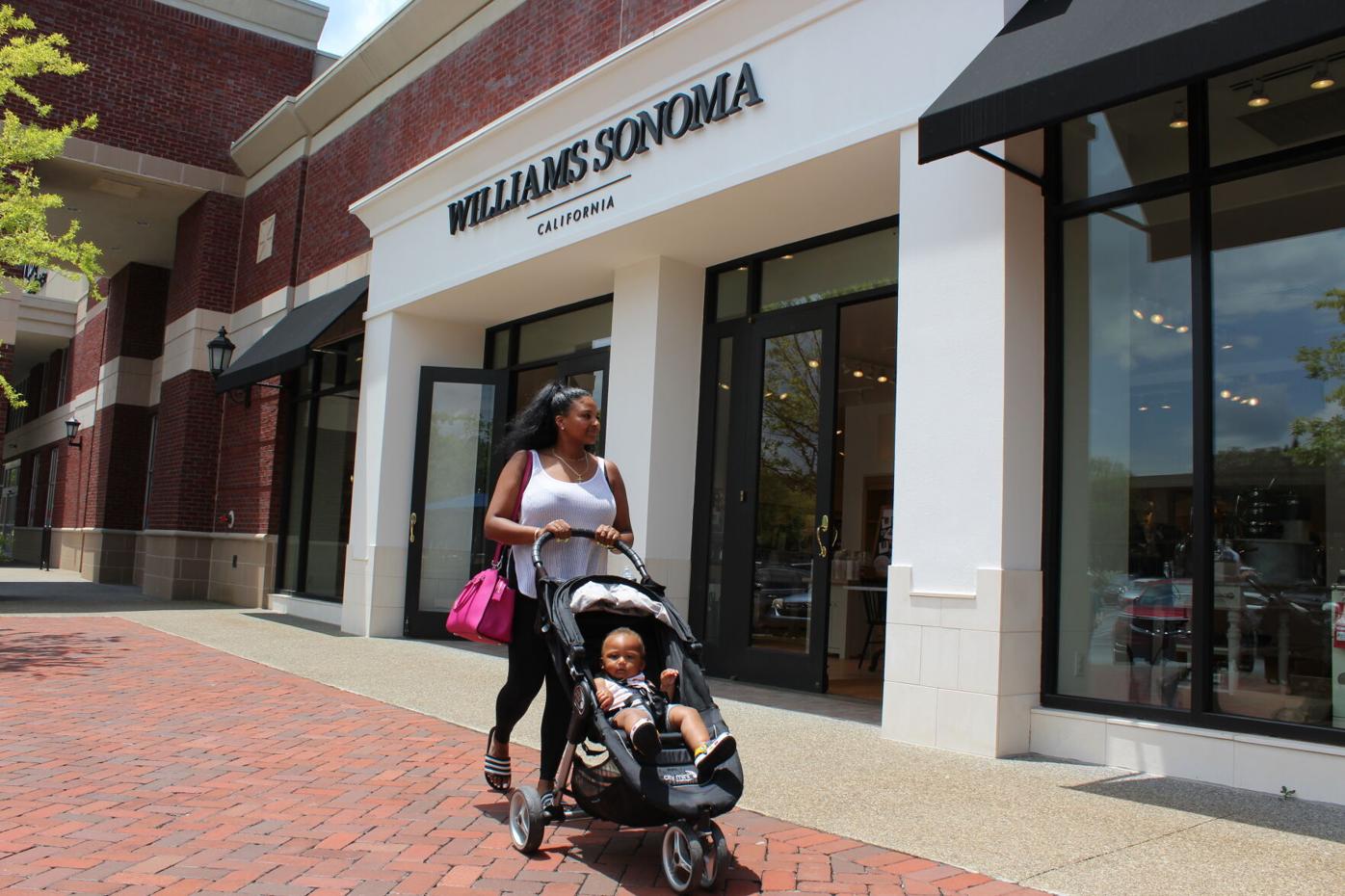 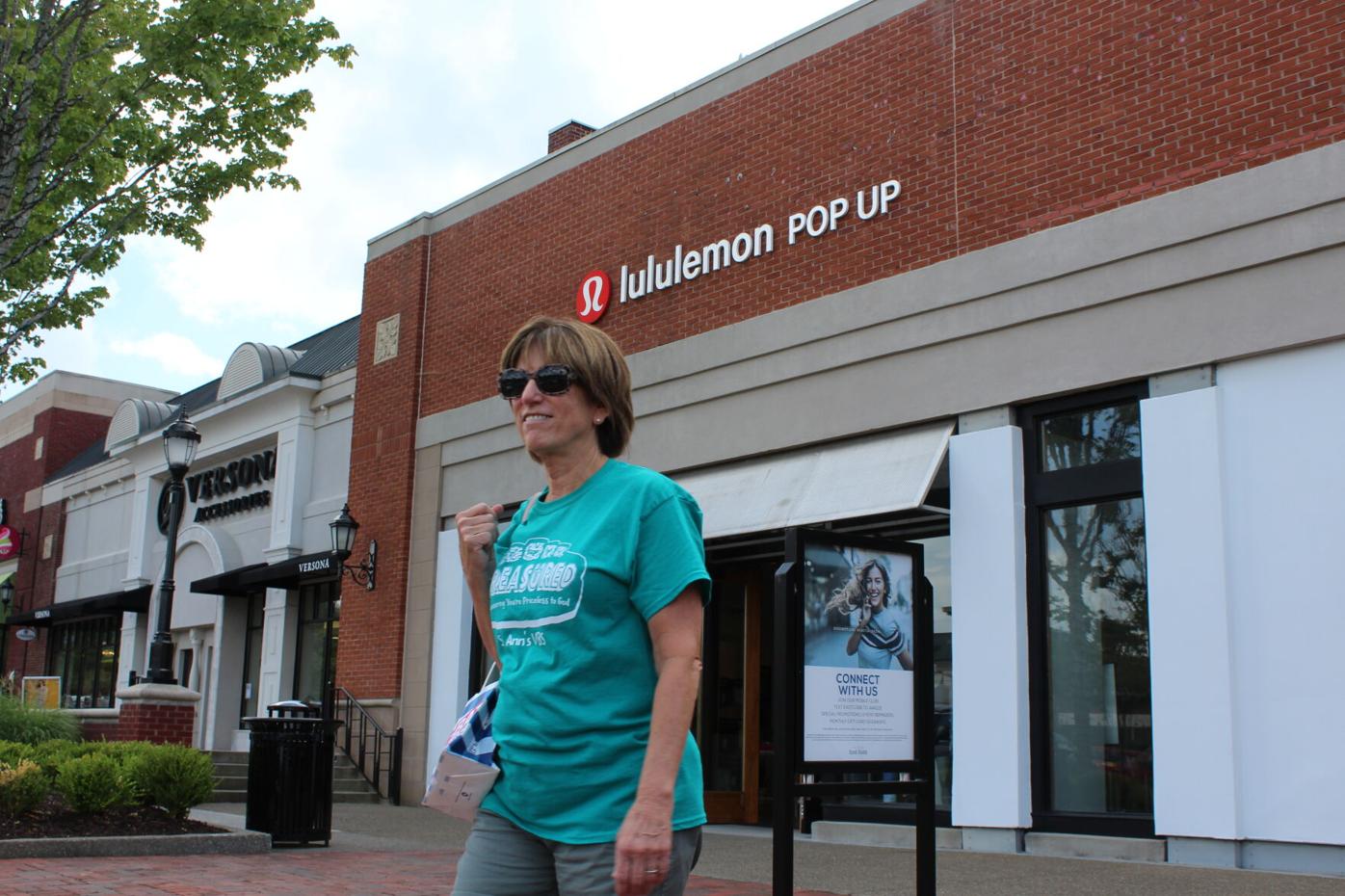 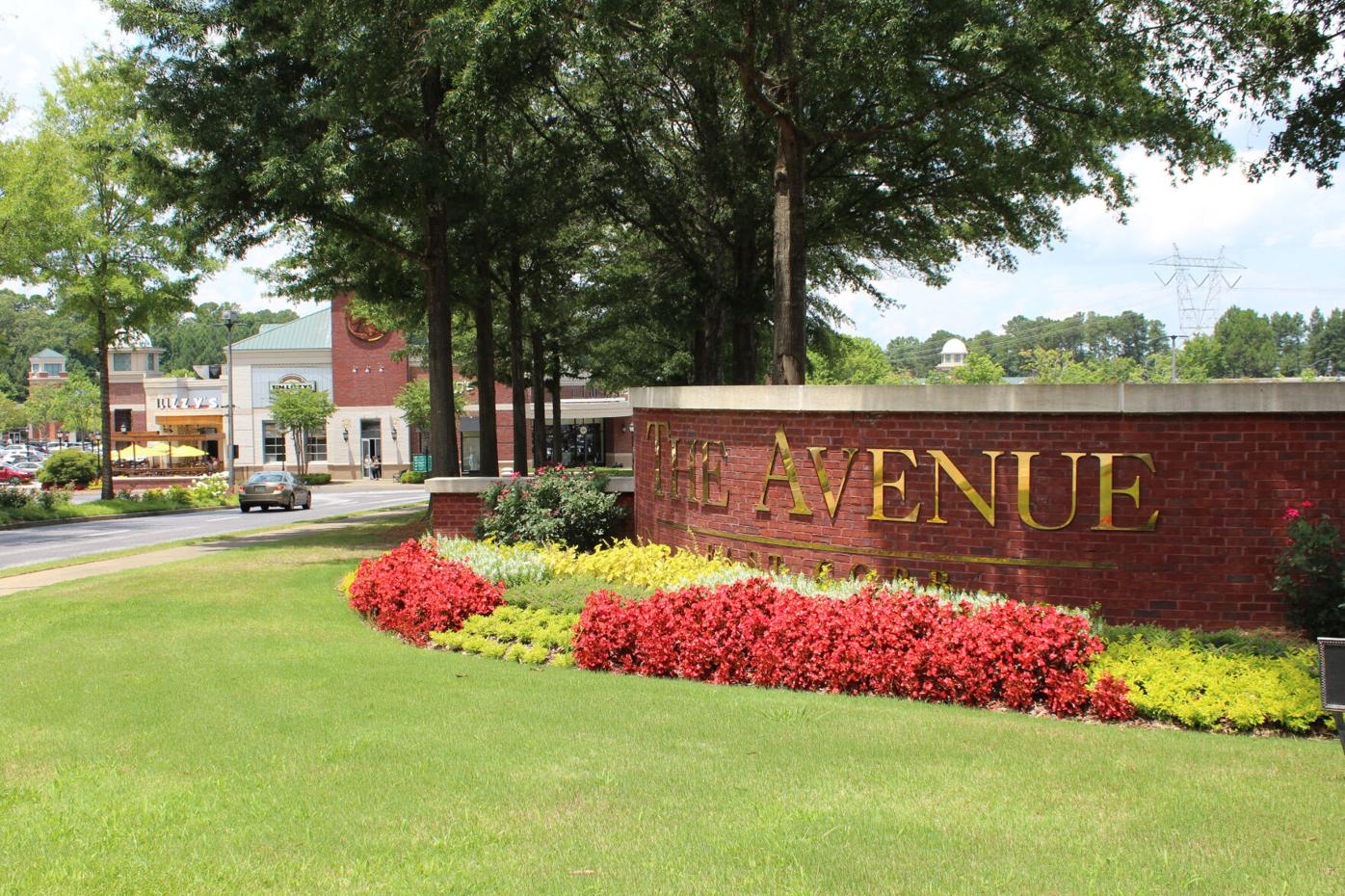 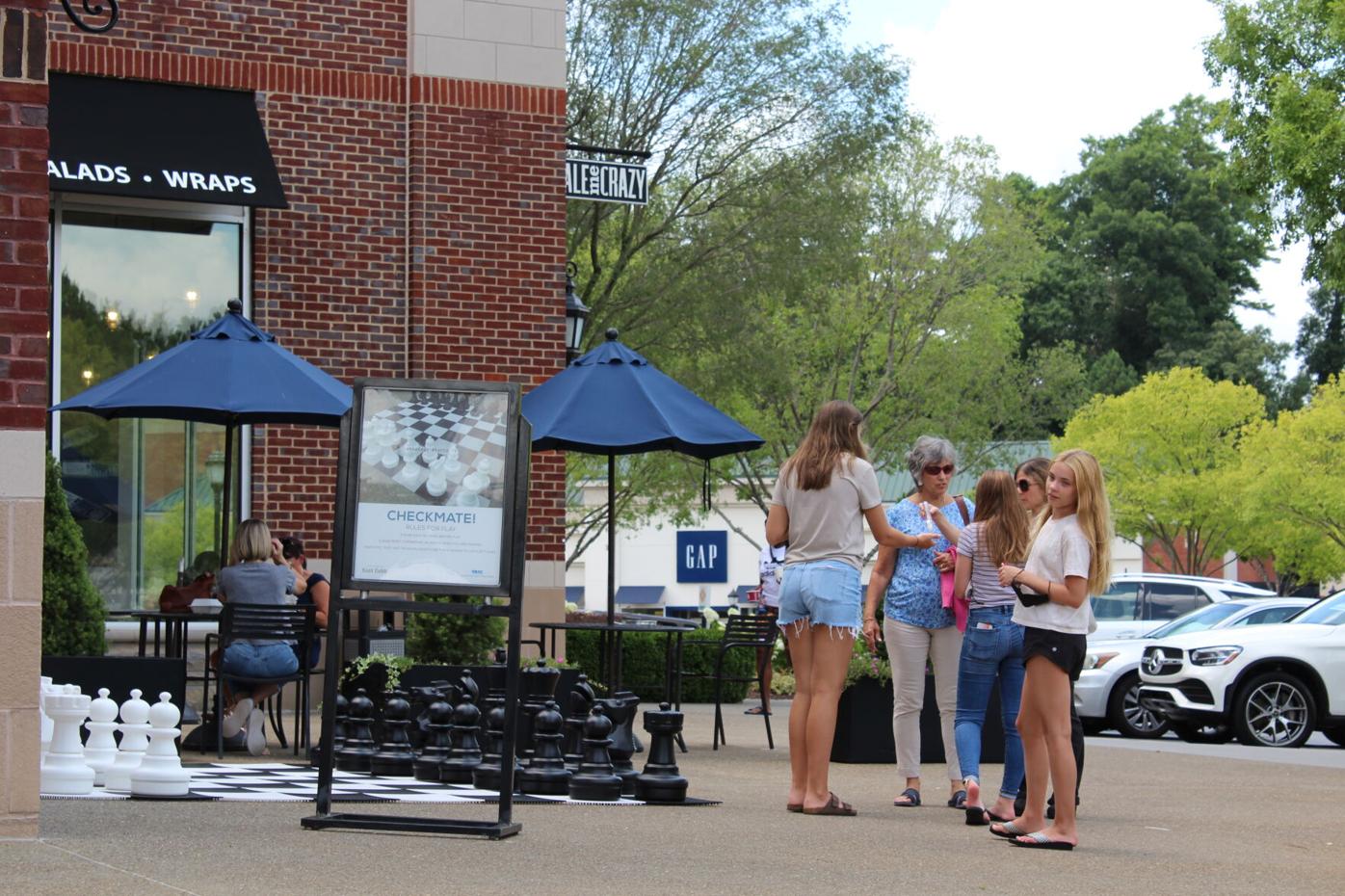 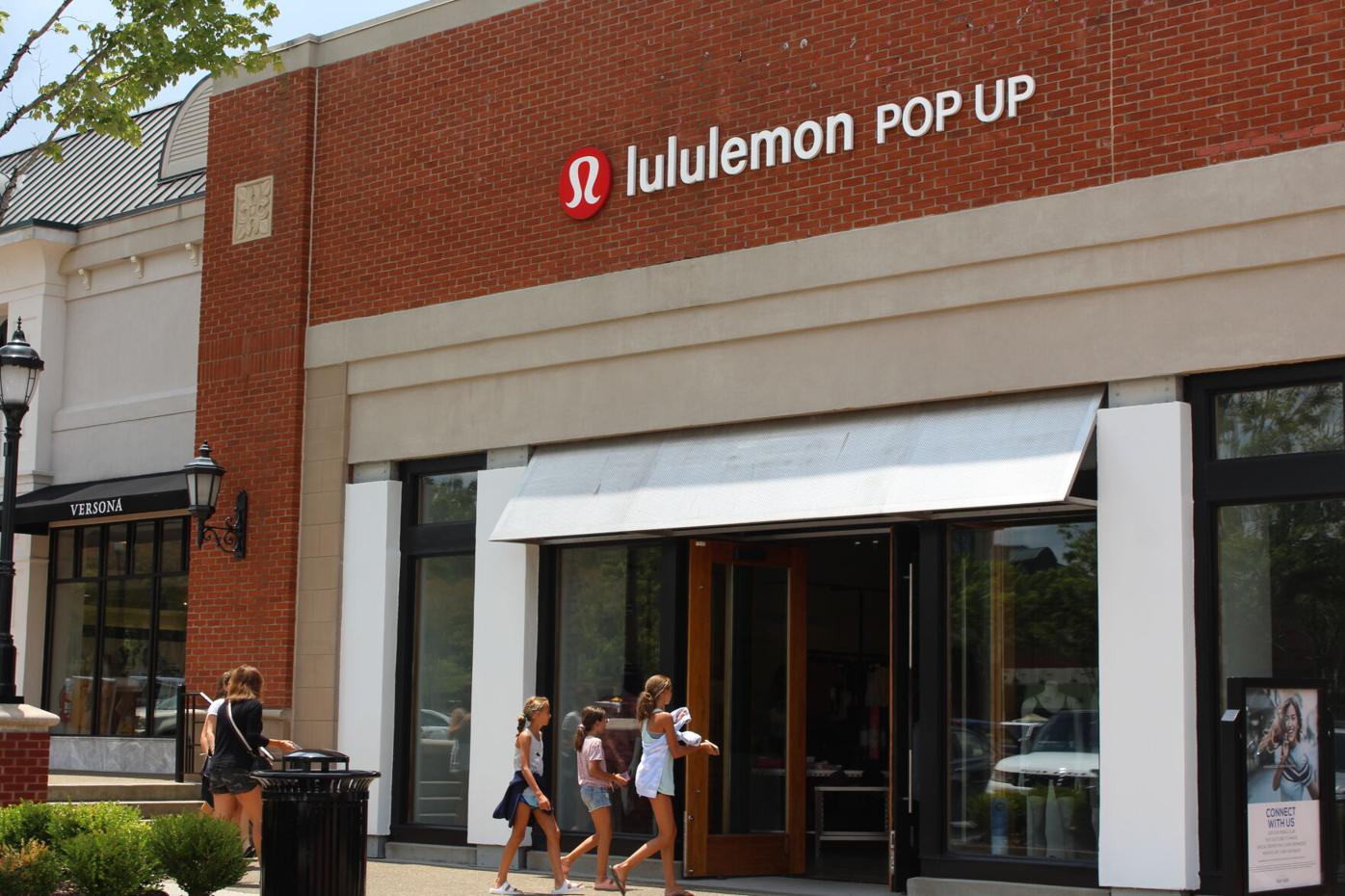 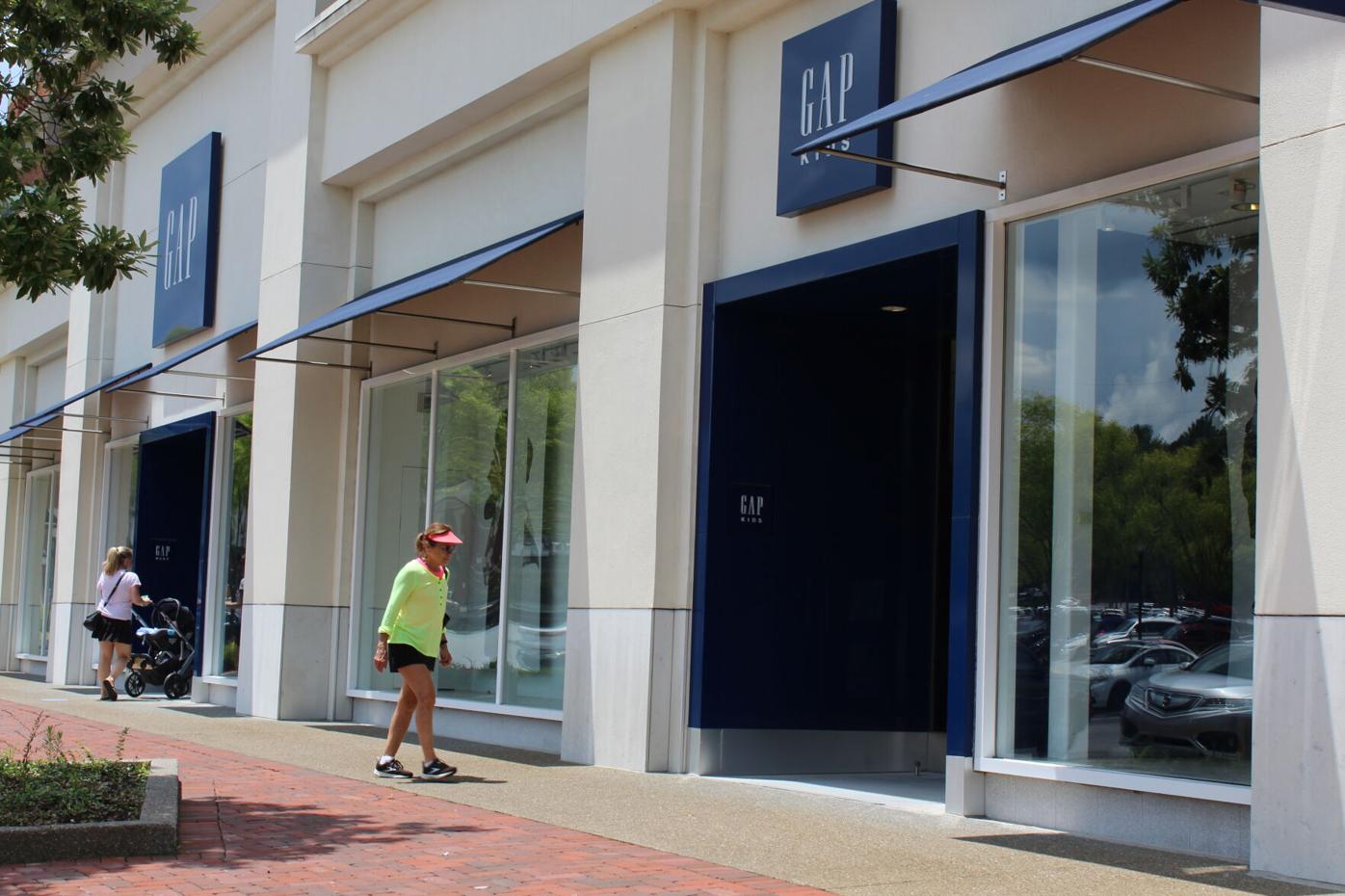 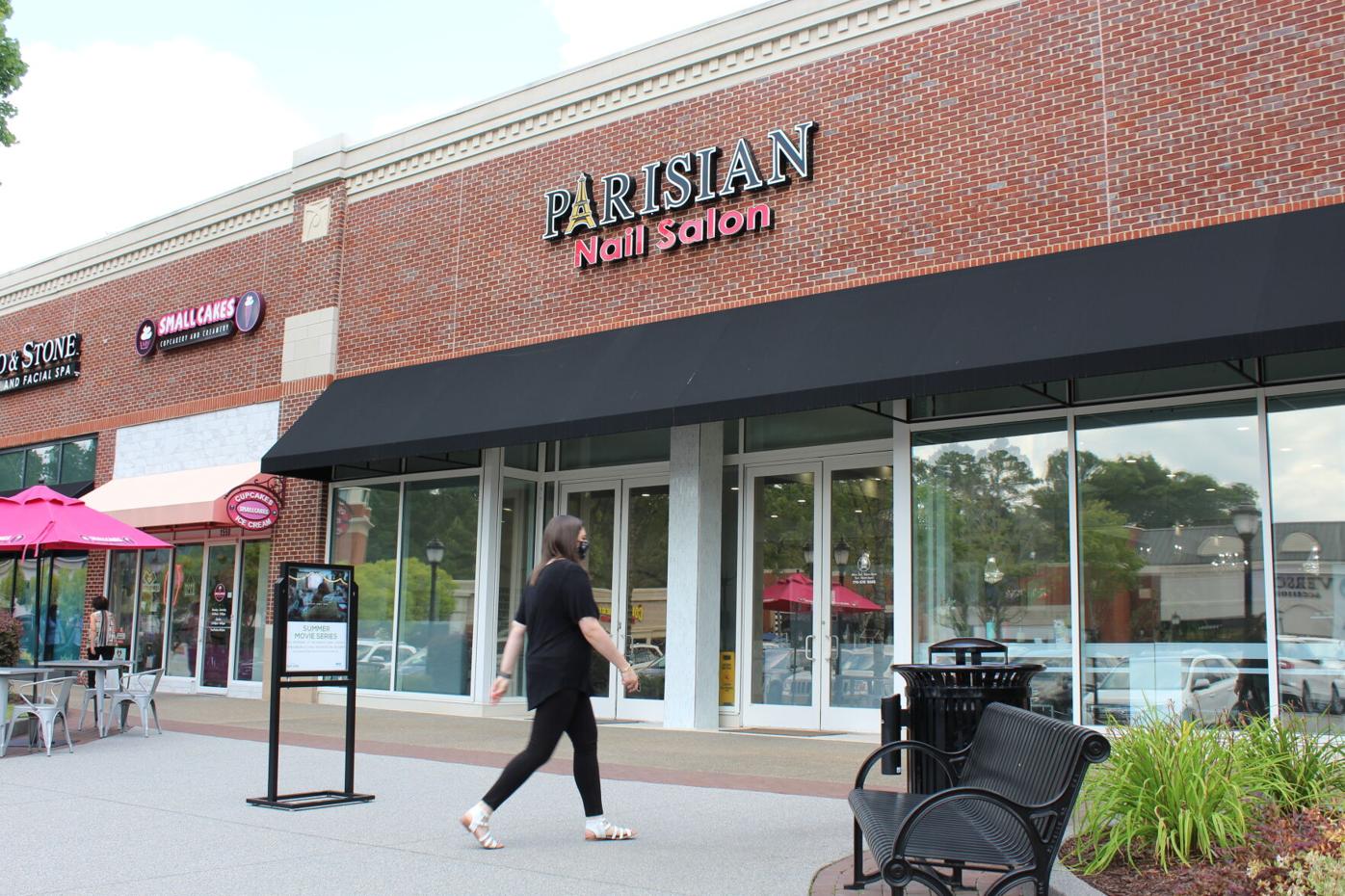 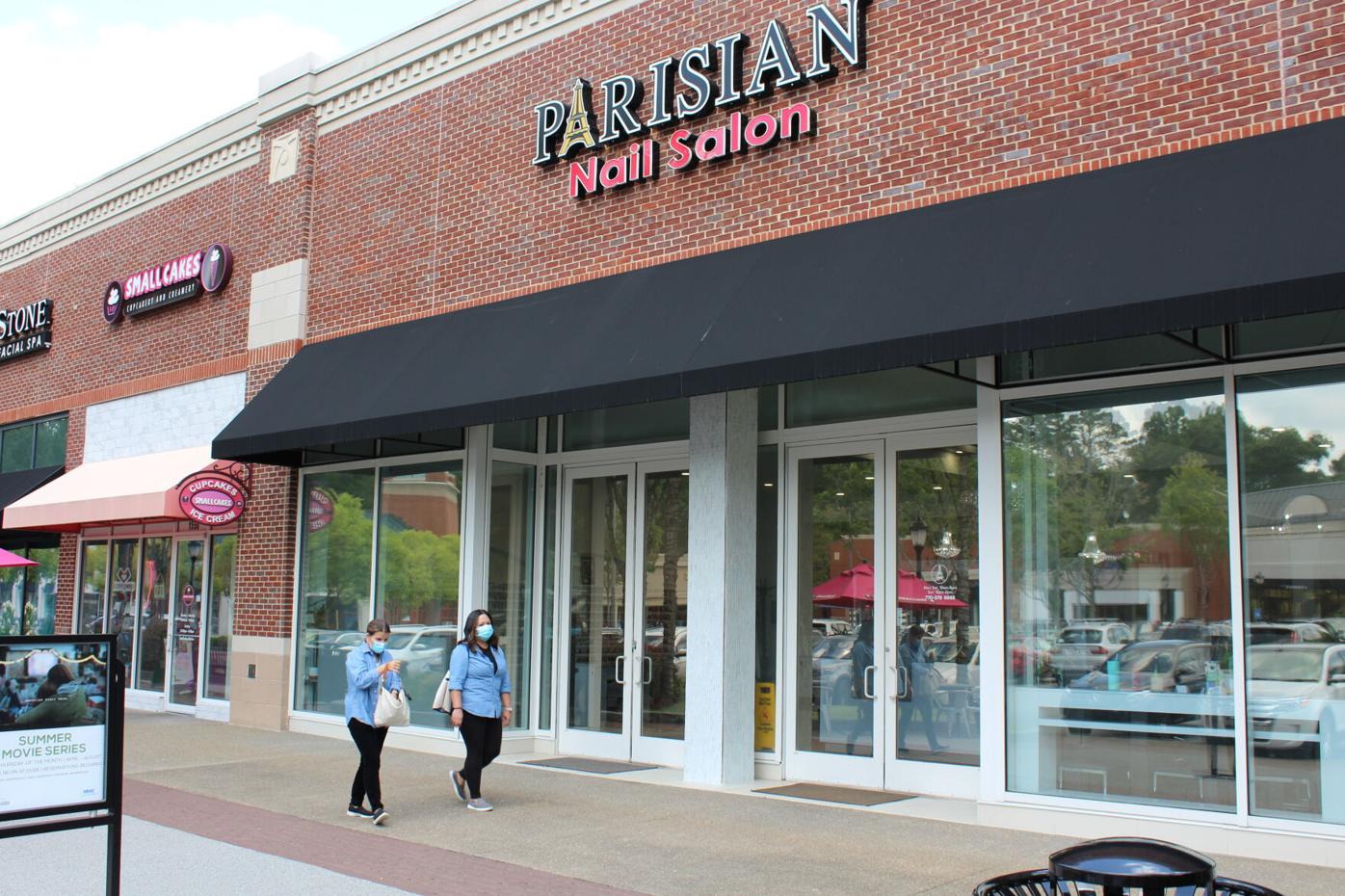 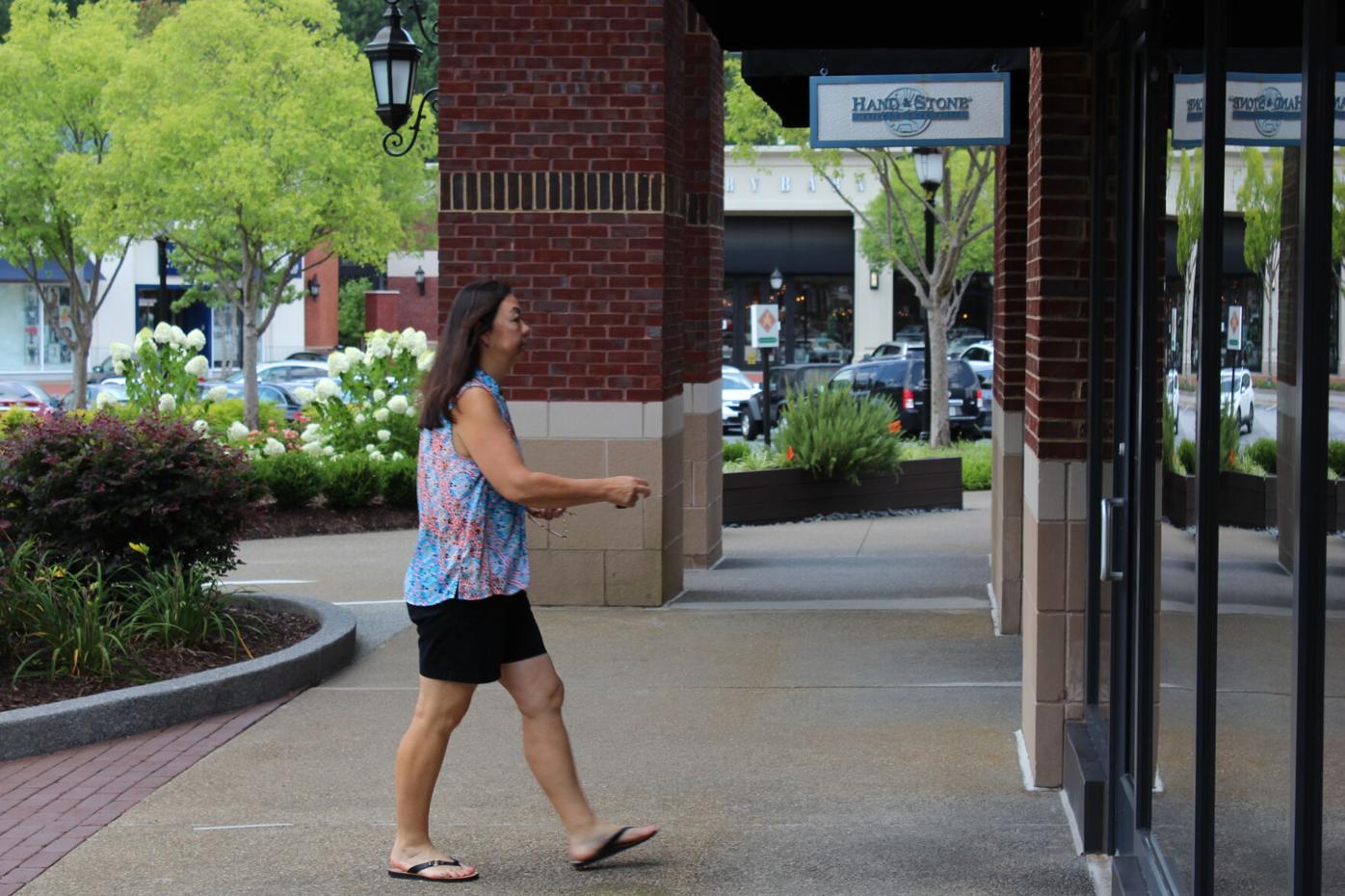 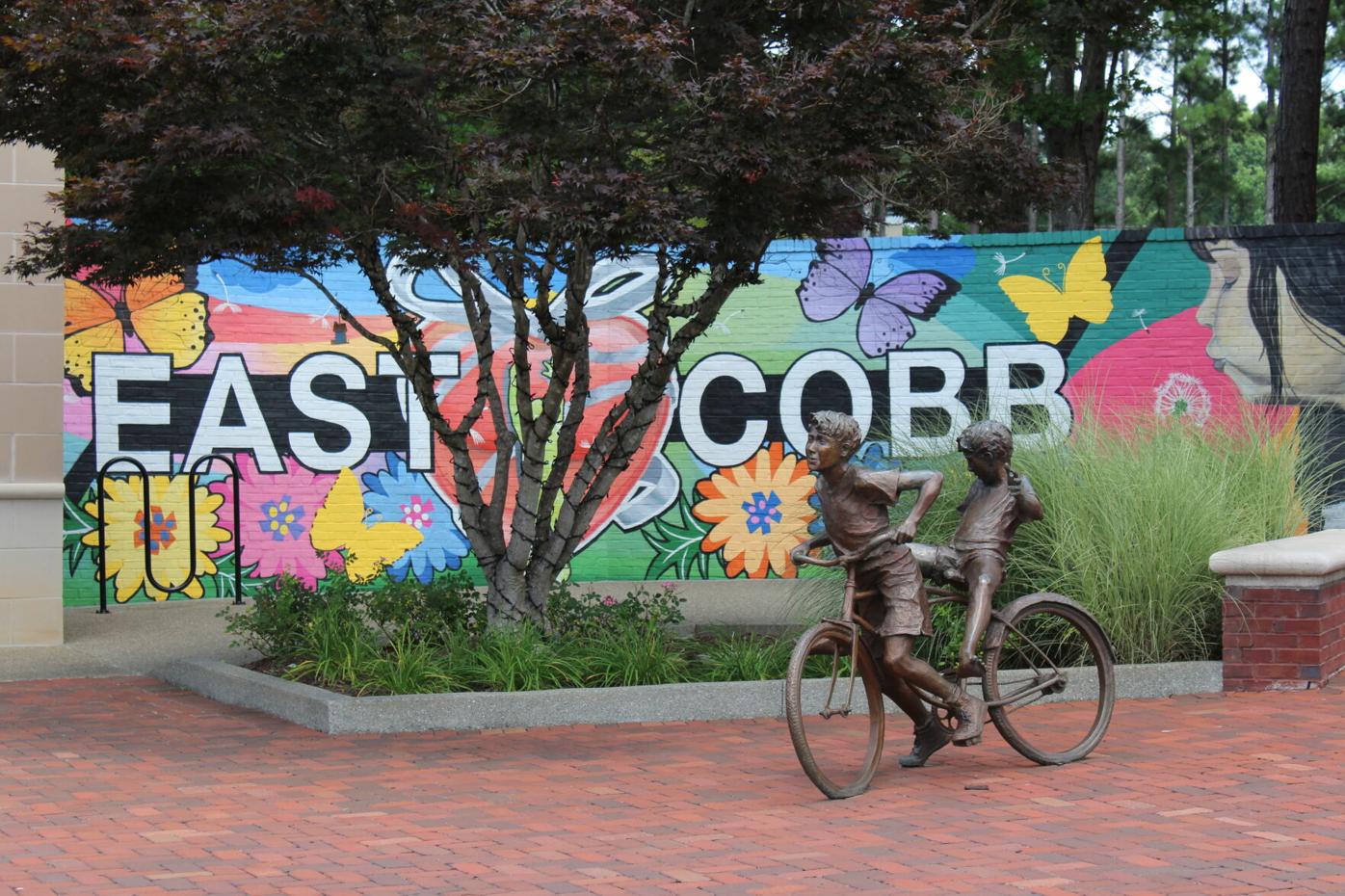 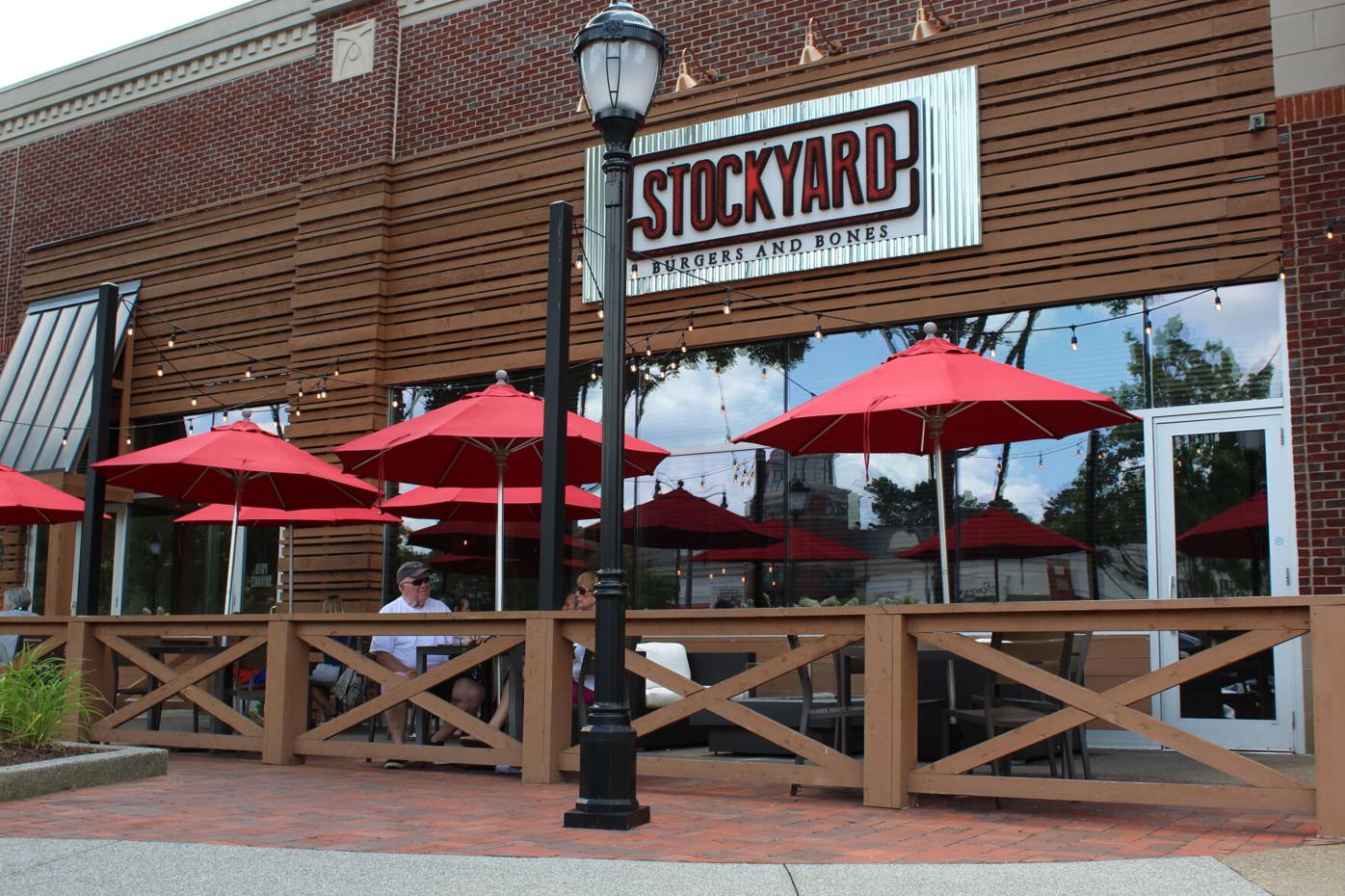 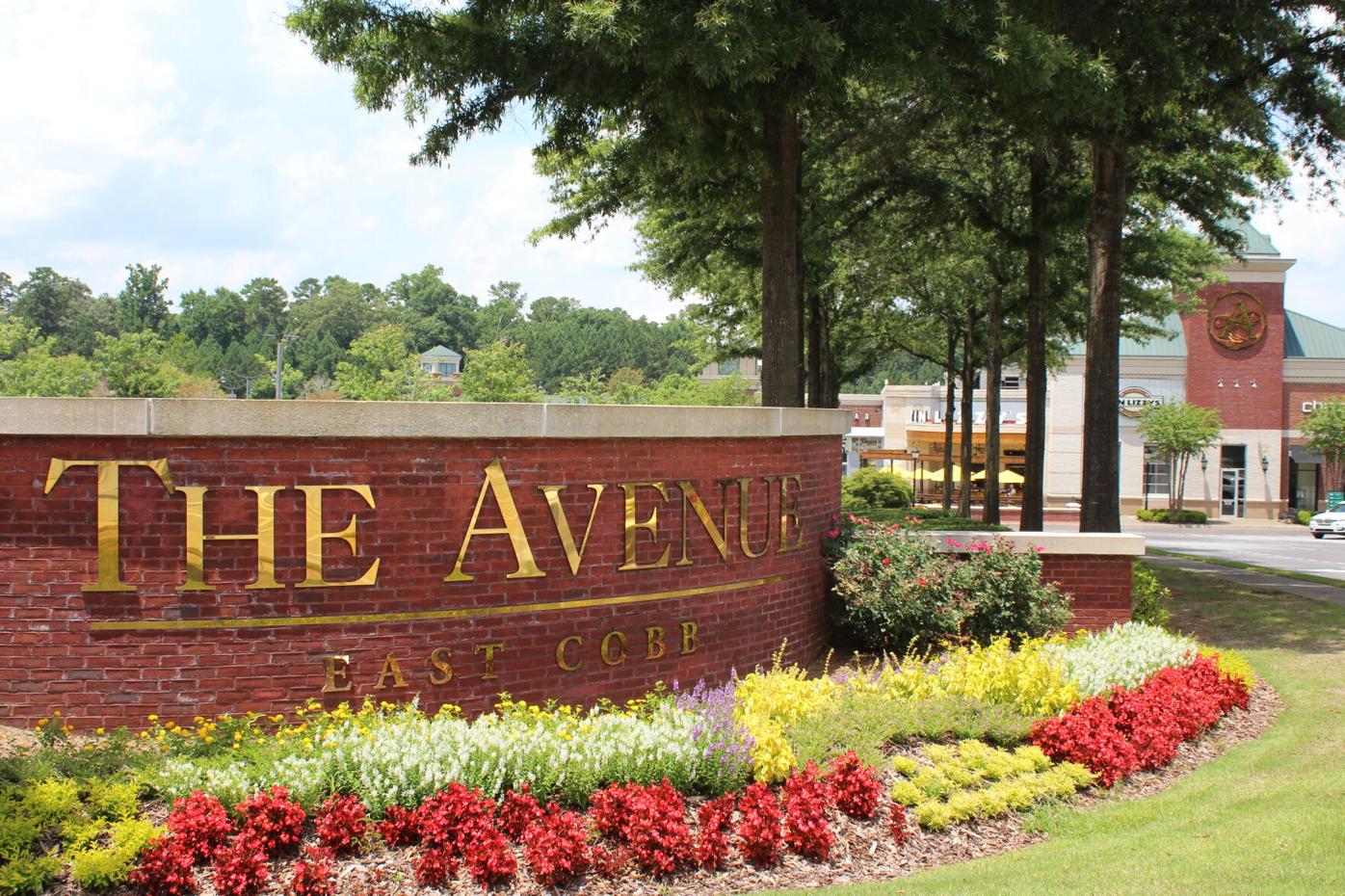 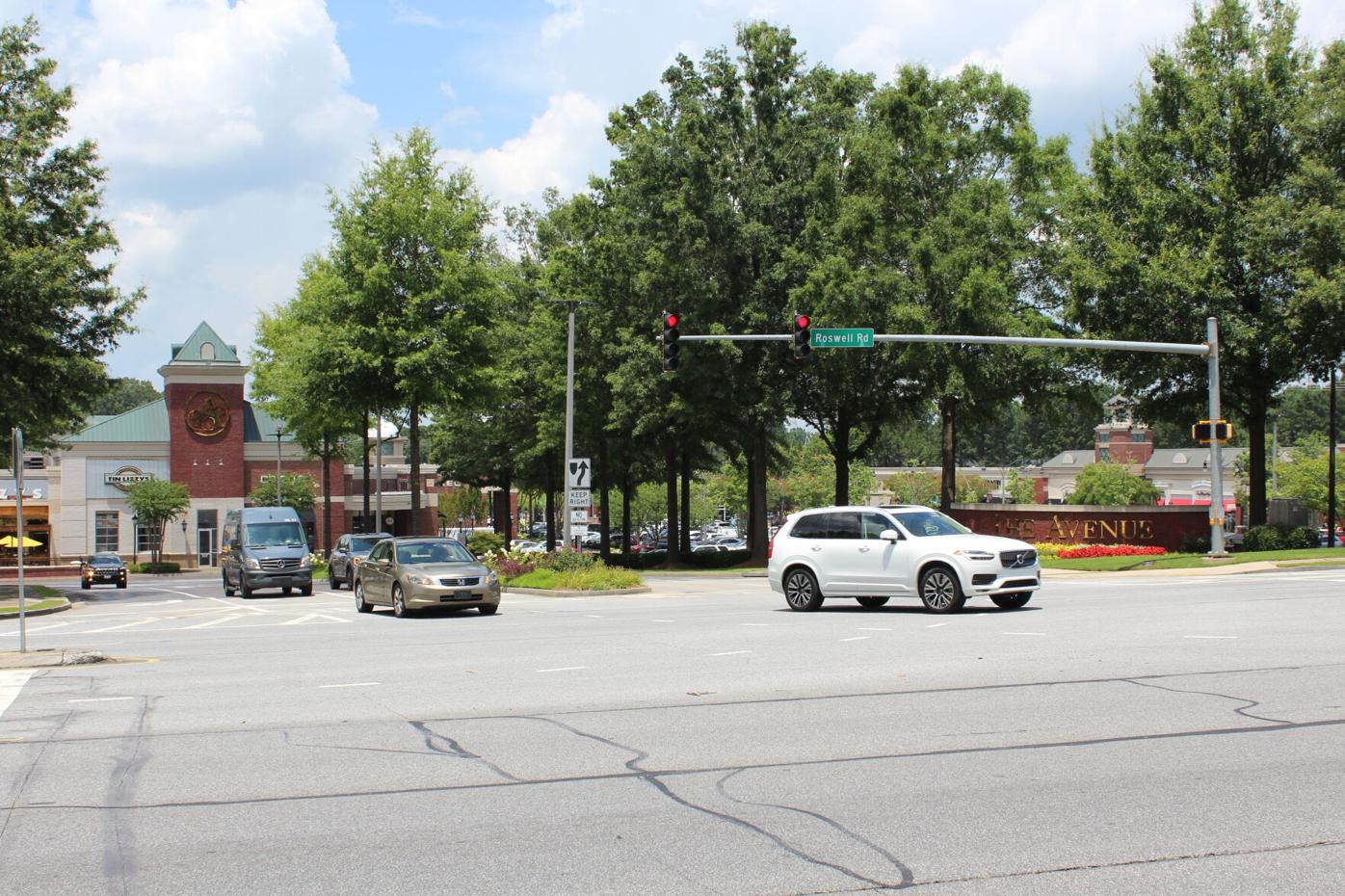 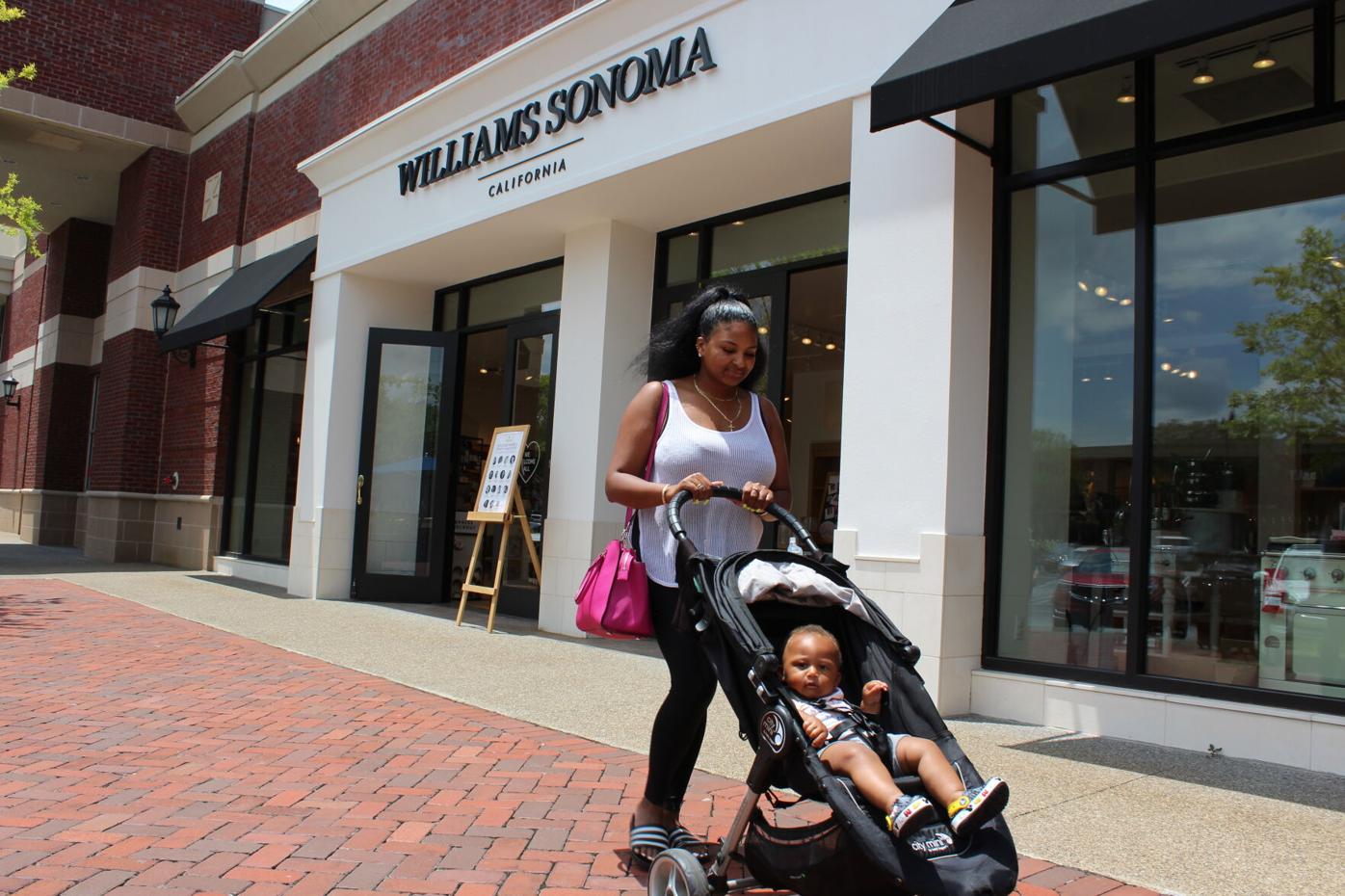 EAST COBB — The Avenue East Cobb will be revamped by the developer behind Atlanta’s Atlantic Station, the company announced Thursday.

North American Properties plans to give a facelift to the 22-year-old shopping center by building a “central event lawn surrounded by restaurants with vibrant patios,” introducing a concierge program and bringing community events.

The 230,000-square-foot shopping center is located near the intersections of Roswell and Johnson Ferry roads.

“Our plan is to create a socially magnetic place that pulls people together to hang out and connect with community,” Adam Schwegman, partner and senior vice president of leasing at NAP, said in a news release. “East Cobb is home to an incredible population of families who are looking for places to go and things to do, yet it lacks any resemblance of a downtown. Utilizing best practices from our other projects, we are excited to elevate this already great shopping and dining destination into a modern gathering place.”

NAP hopes to sign leases that will bring new retail and “chef-driven” restaurants to create “street-level energy” and improve walkability.

NAP’s announcement initially described the project as an “acquisition,” but later clarified that it was not buying the property but entering into a joint venture partnership with PGIM Real Estate, the current owner. As part owner, NAP will oversee leasing and management of the property. The property was previously managed by Poag Shopping Centers.

The nearly 30-acre property, developed by Cousins Properties in 1999, was sold for $94.25 million to a division of PGIM in 2006, according to property records.

NAP is also the developer behind Midtown Atlanta’s Colony Square, as well as Alpharetta’s Avalon development.

Tim Perry, a managing partner at NAP, said in the release that shopping centers such as The Avenue East Cobb “were designed to fill gaps in the market — the retail deserts between regional malls — by providing outdoor shopping for the community.”

“As these communities have matured around them, they became the center of the community and while The Avenue East Cobb has remained a high-performing asset over the years, NAP sees an opportunity to elevate the destination into a true third place with a modern mix of retailers and restaurants,” he said.

NAP did not provide a timeline for the project. It was not immediately clear whether the project would require any government approvals — an NAP spokesperson was working on answering those questions as of press time.