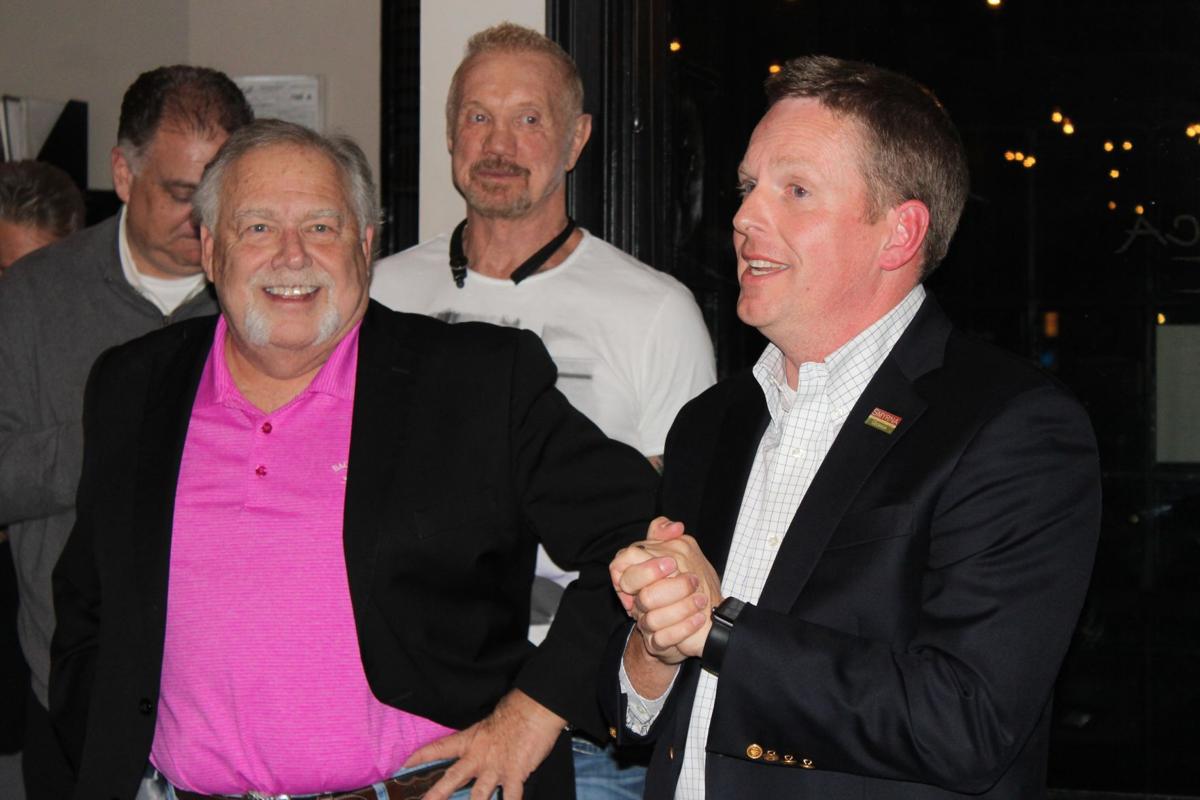 Smyrna mayoral candidate Derek Norton, right, announces election results to his supporters on Nov. 5, with retiring Mayor Max Bacon at his side. 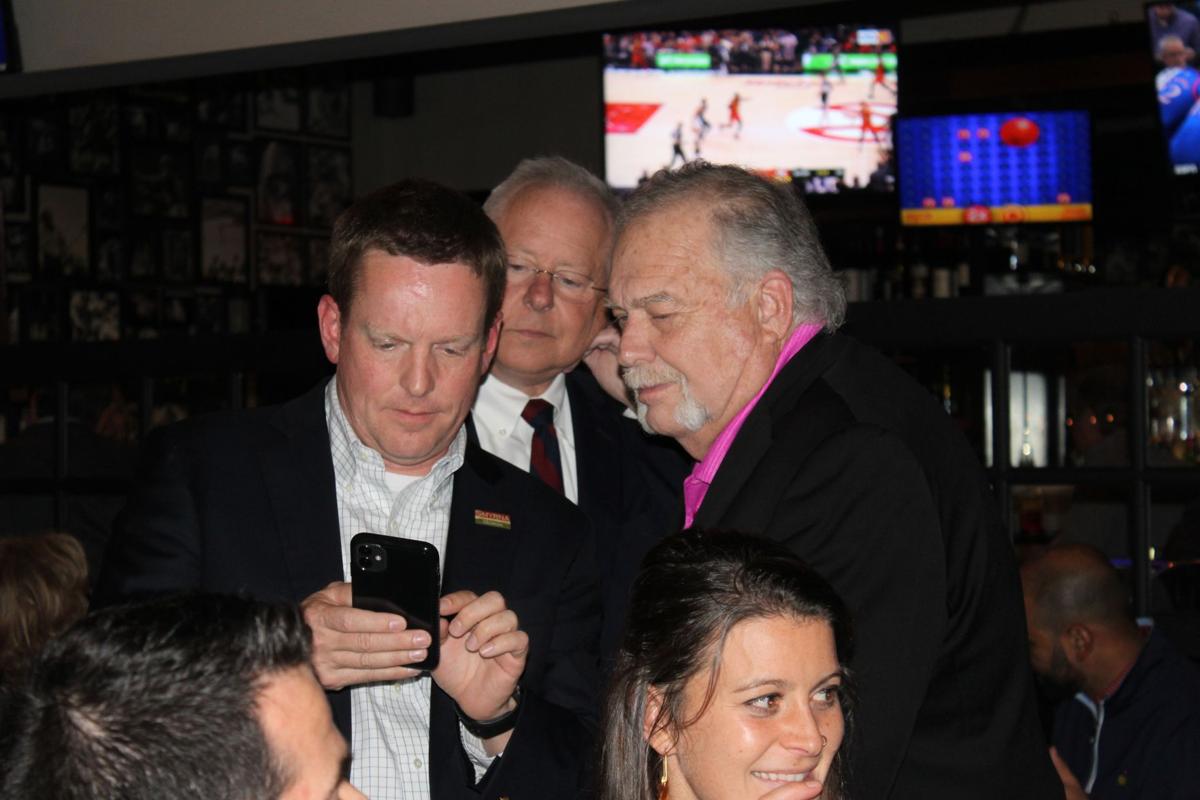 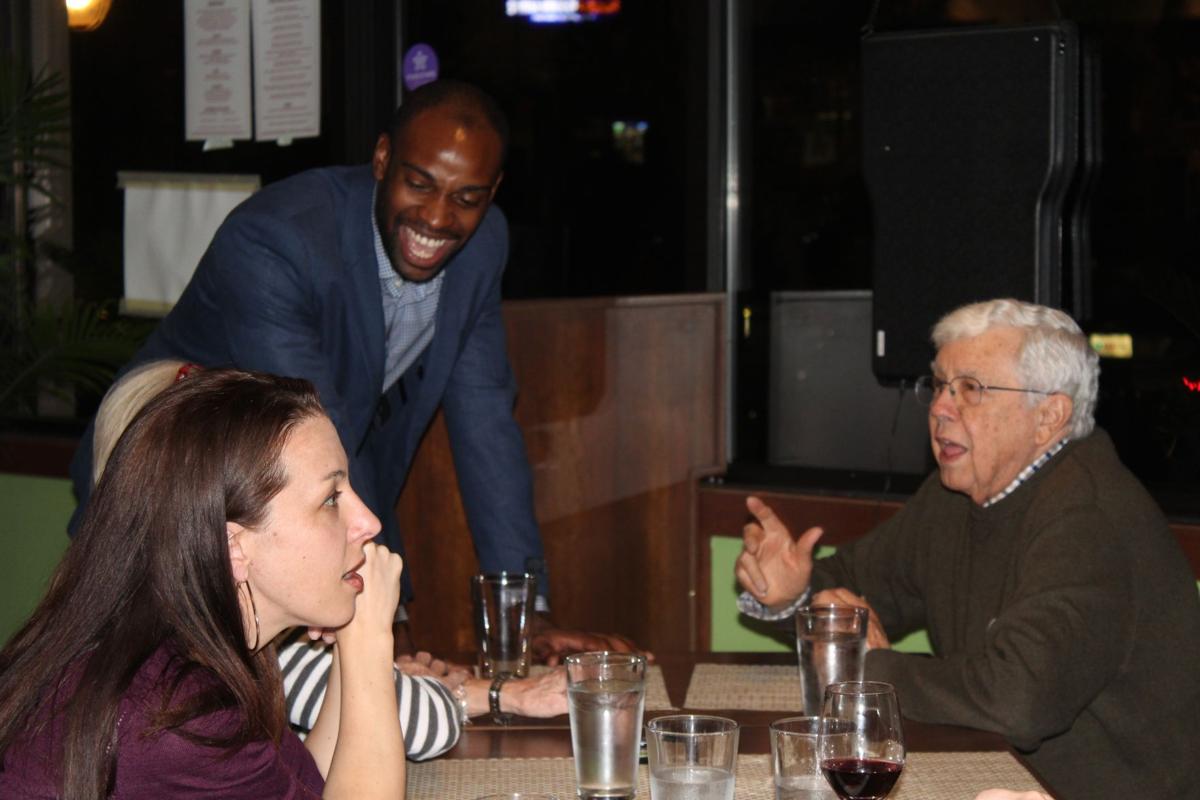 Smyrna mayoral candidate Ryan Campbell (standing) has a laugh with supporters at his campaign party on Nov. 5. 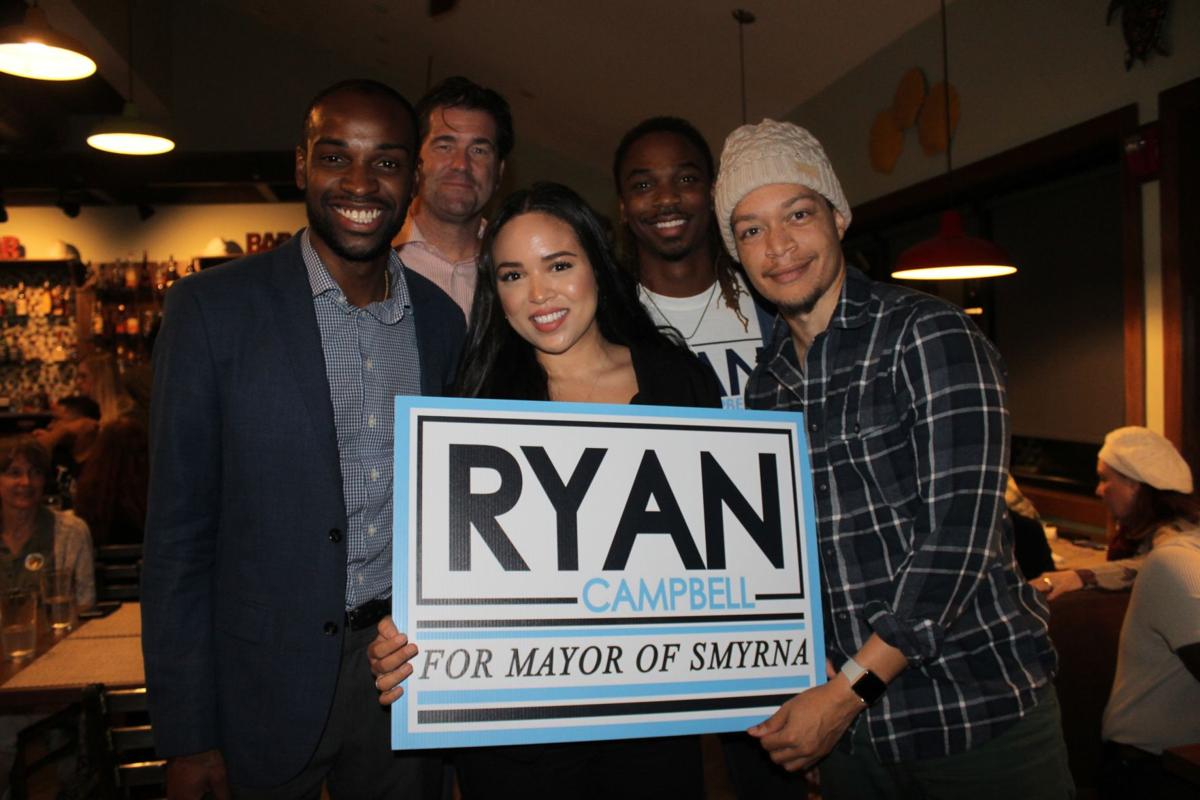 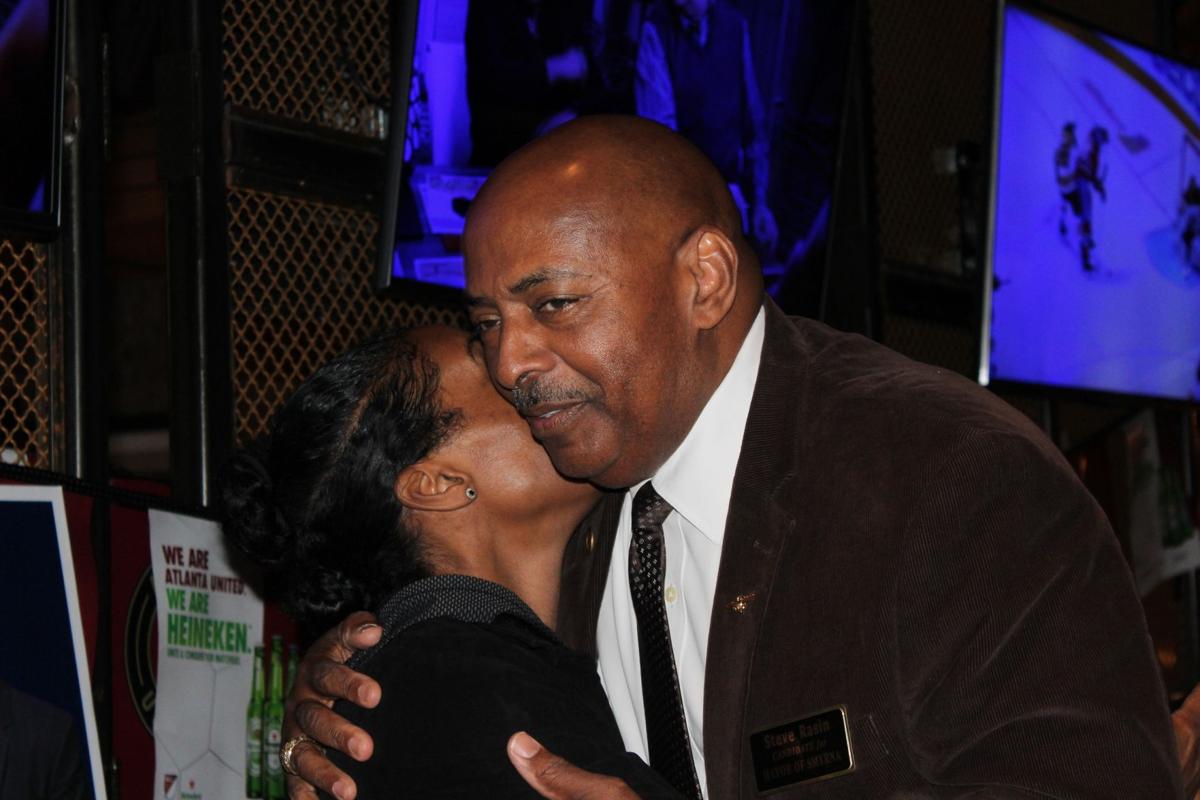 Smyrna mayoral candidate Steve Rasin gets a hug from a supporter at his campaign party Tuesday night. 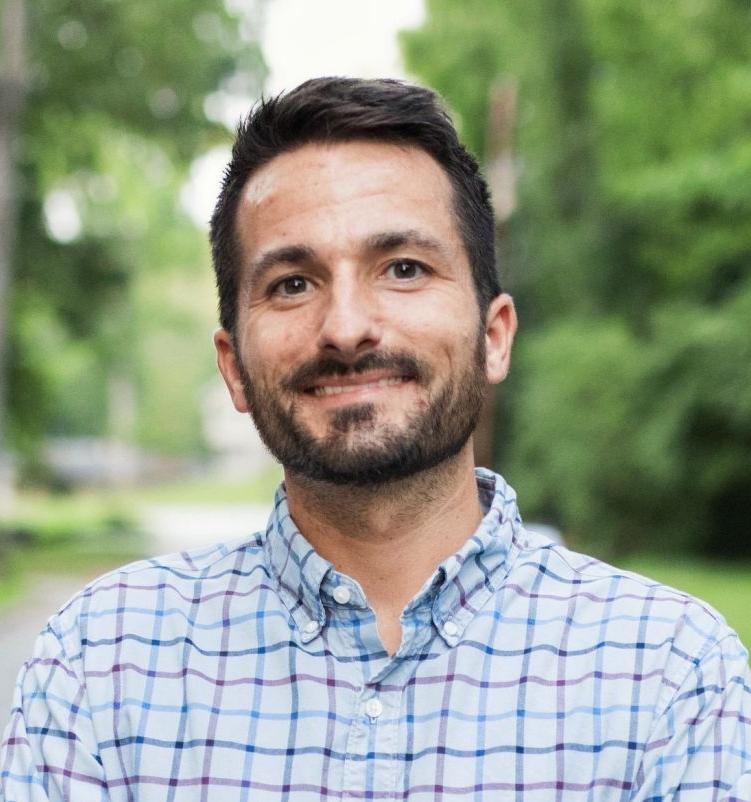 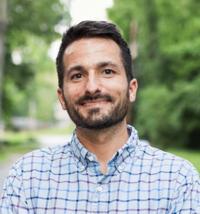 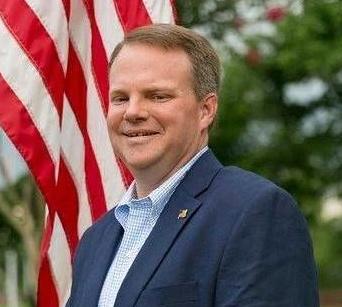 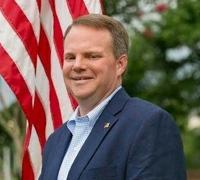 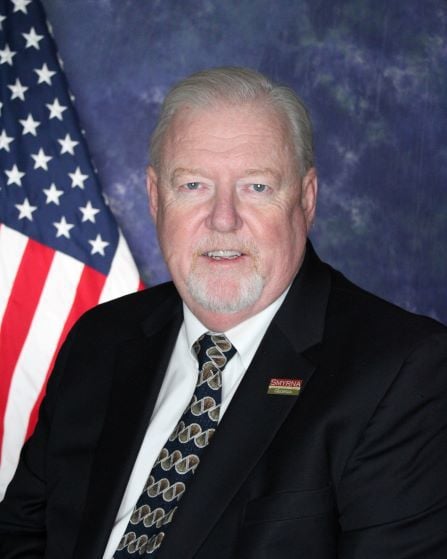 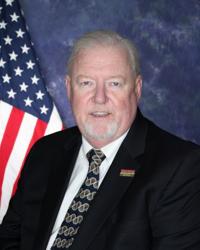 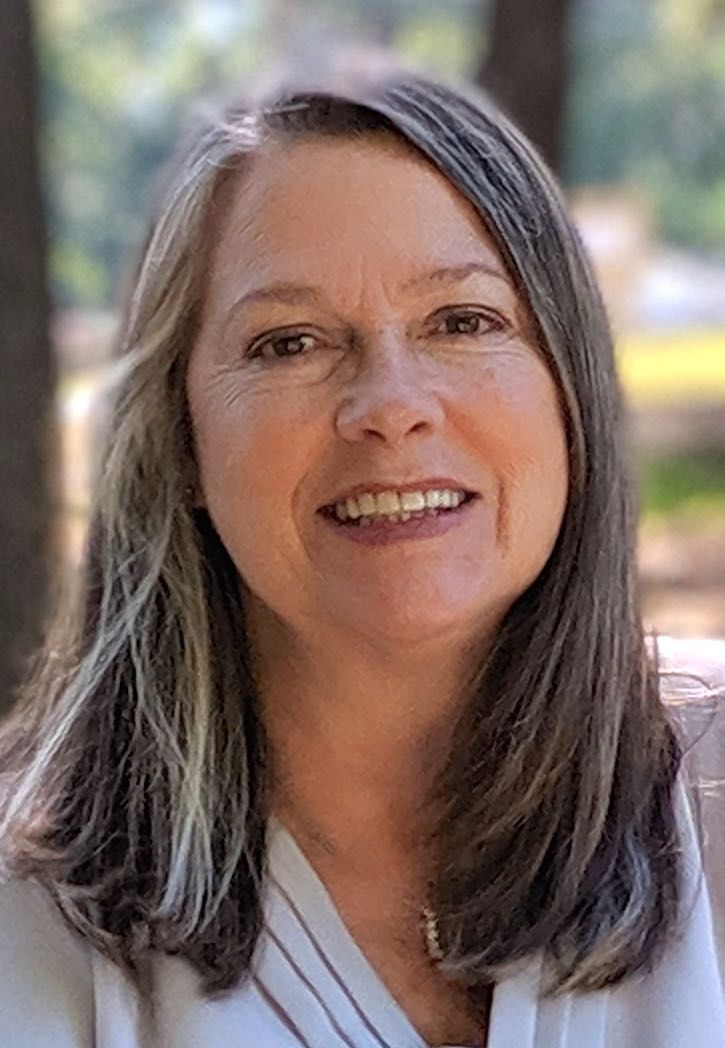 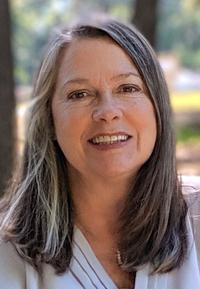 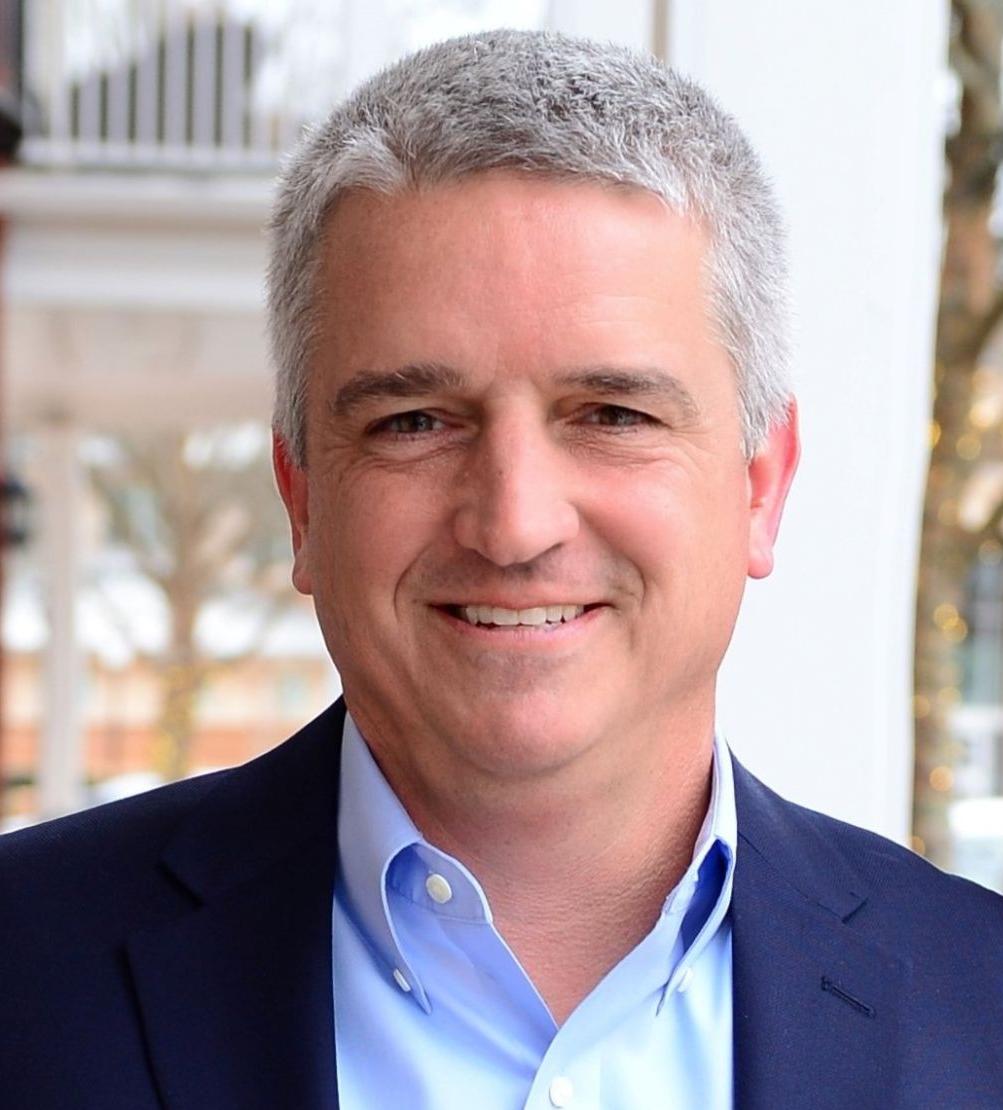 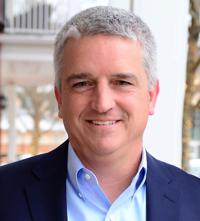 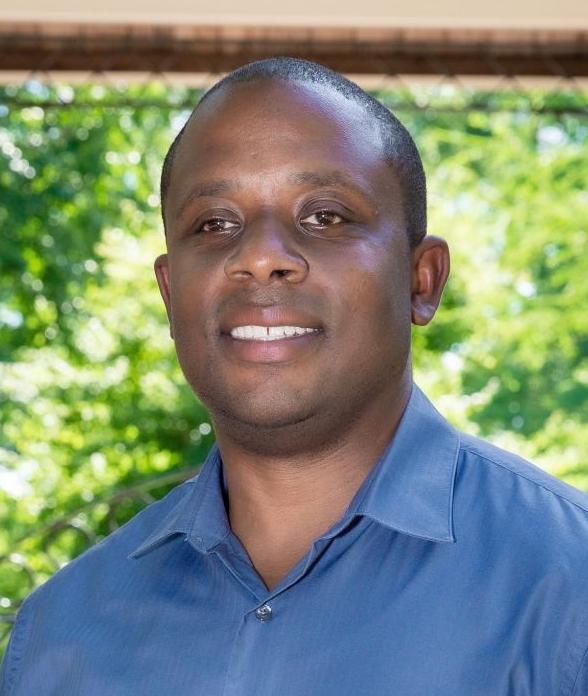 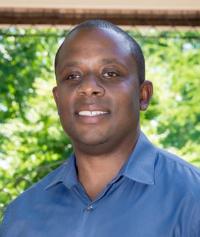 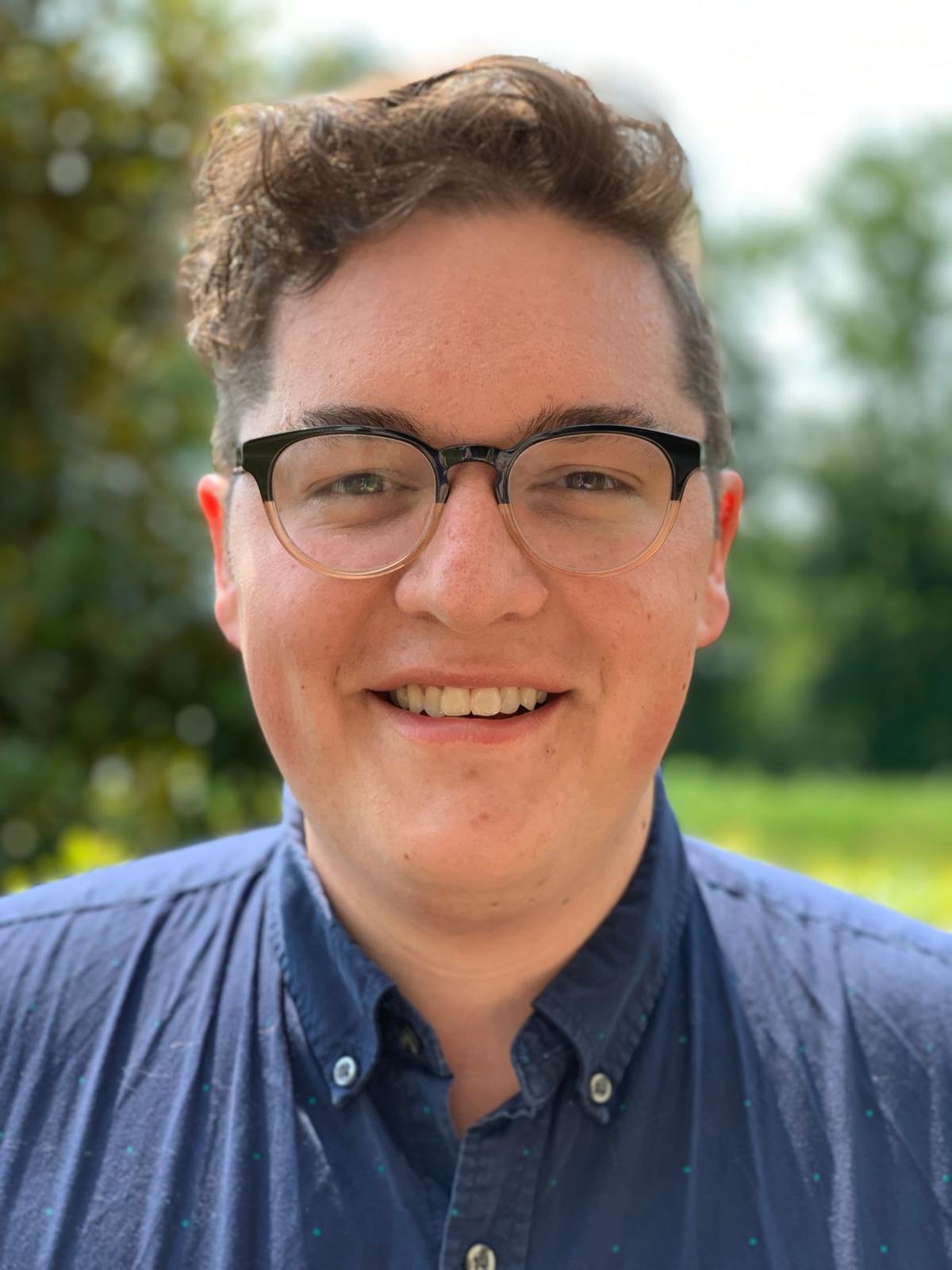 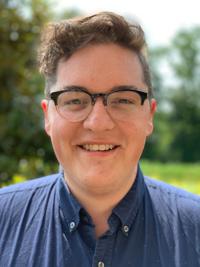 Smyrna mayoral candidate Derek Norton, right, announces election results to his supporters on Nov. 5, with retiring Mayor Max Bacon at his side.

Smyrna mayoral candidate Ryan Campbell (standing) has a laugh with supporters at his campaign party on Nov. 5.

Smyrna mayoral candidate Steve Rasin gets a hug from a supporter at his campaign party Tuesday night.

SMYRNA — Smyrna residents have to return to the polls to elect their new mayor on Dec. 3, after the five-person race resulted in a runoff Tuesday, with no candidate securing the 50% plus one vote needed to win outright, according to preliminary results.

Derek Norton, a four-year Smyrna City councilman and mayor pro tem, came the closest to clinching the mayoralty in the Nov. 5 elections, winning 47.1% of the vote with 3,724 ballots in his favor.

“We’ve got to dig deeper and do it again on Dec. 3,” Norton told over 50 of his supporters gathered at a restaurant in Smyrna Market Village for his campaign party Tuesday night.

Retiring Smyrna Mayor Max Bacon was at Norton’s event, having endorsed the candidate, and said he wasn’t surprised by the result.

“I thought it was going to be difficult with five people in the race to win without a runoff,” Bacon said, urging Norton’s supporters to muster all the energy they can for another month of campaigning.

Norton told the MDJ he personally knocked on 4,000 doors in Smyrna during his campaign and believes that personal touch was rewarded at the polls.

“We had a great plan, we executed that plan and went to every corner of this city,” he said. “I’m very proud of our campaign, it was really positive, a lot of people worked really hard and I’m looking forward to Dec. 3.”

Campbell also celebrated Tuesday night, with several dozen of his supporters at the Caribbean restaurant he owns with his father on Cobb Drive in Smyrna.

Campbell told the MDJ his campaign was focused on “bridging the gap” between Smyrna’s increasingly diverse residents, and highlighting the city’s uniqueness.

“We’re really excited about the campaign and how it went,” Campbell said. “And it definitely seemed like voter turnout was pretty high.”

Rasin and his family joined about 40 supporters at a Smyrna tavern on Atlanta Road on Tuesday night, where he told the MDJ he could only have worked harder on his campaign if he cut out sleep altogether.

“It’s very humbling,” Rasin said of his support base. “All the people I asked to work for me and with me gave me 100% and I couldn’t have asked them for any more.”

Rasin said regardless of the result, he’s the same man he was going into the race.

“It’s not going to change who I am, and that’s kind of the way I approach everything I do.”

In total there were eight seats up for grabs in Smyrna during Tuesday’s election, and 17 candidates.

Ward 3 incumbent Maryline Blackburn also lost her seat to challenger Travis Lindley, who took 53%, or 862 votes, with Blackburn behind on 47%, or 766 votes.

Preliminary results show around 7,200 votes were cast for council candidates in Smyrna, and about 7,900 for the city’s mayoral candidates.

Smyrna has around 36,500 registered voters, of which about 1,500 cast early votes either in-person or by mail before Election Day.

A few glitches did not stop Bartow’s elections office from conducting elections for four cities without delays using the state’s new voting machines.

Advanced voting for the Dec. 3 runoff elections that will decide who will serve as Smyrna’s next mayor, as well as the tied Ward 2 council mem…