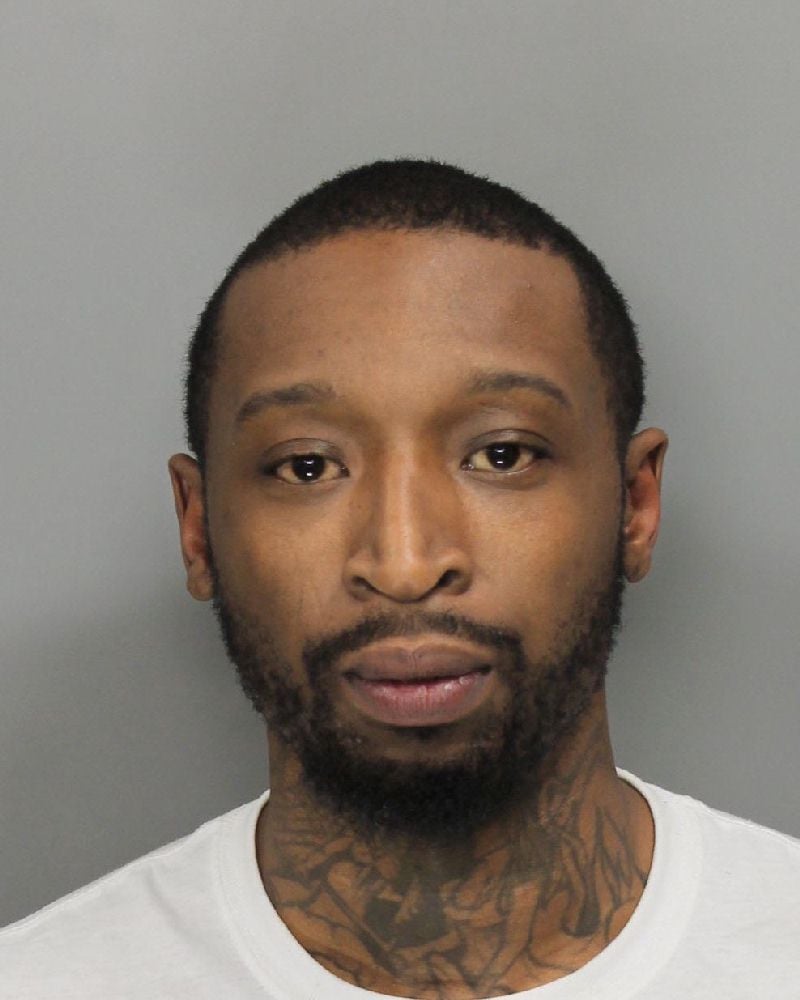 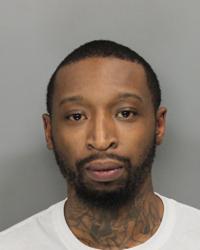 Three local agencies are investigating the death of a 31-year-old man who died while in custody of the Cobb County Adult Detention Center last month.

Jessie Daunte Myles of Douglasville was arrested in the early morning hours of Feb. 23 after Marietta Police officers stopped a white Dodge Ram for failure to maintain lane on Interstate 75 south near Delk Road, according to a Marietta Police report.

He was booked in the Cobb jail, but days later while in custody had an “as-yet unexplained medical event” and was taken to WellStar Kennestone Hospital, where he was admitted and later died, according to Officer Chuck McPhilamy, spokesperson for Marietta Police.

Jail records listed Myles Thursday as being “released to” deceased at 7:15 p.m. Feb. 25.

“Upon displaying signs of physical distress, Mr. Myles was immediately provided medical assistance,” said Glenn Daniel, spokesperson for the Cobb County Sheriff’s Office, who added that the department would only be releasing limited information as it remained an active investigation.

Myles had been a passenger in the vehicle and was found to have an outstanding warrant, according to a Marietta Police report. As they searched Myles during his arrest, authorities discovered in his possession a vape pen containing tetrahydrocannabinol or THC, the primary psychoactive chemical found in marijuana, according to a warrant taken out less than three hours after the incident.

While in the backseat of a patrol car being taken to the Cobb jail, Myles allegedly had on him a small bag of a white powdery or rock substance, which he attempted to dump out, according to a warrant. The substance later tested positive for cocaine.

Marietta officers noted no unusual circumstances with Myles or his condition throughout his arrest and subsequent turning over to the sheriff’s office, McPhilamy said.

“Our condolences go out to the deceased’s family,” McPhilamy said Thursday. “We understand, like anyone, when a loved one dies and there’s unexplained circumstances, they are going to have questions. We do have video of the traffic encounter as well as his arrest and transportation to the jail, and we will be happy to release that once the investigation is complete.”

The investigation, McPhilamy said, is expected to take a few months but depends on the workload of the Cobb Medical Examiner’s office and the Georgia Bureau of Investigation crime lab.