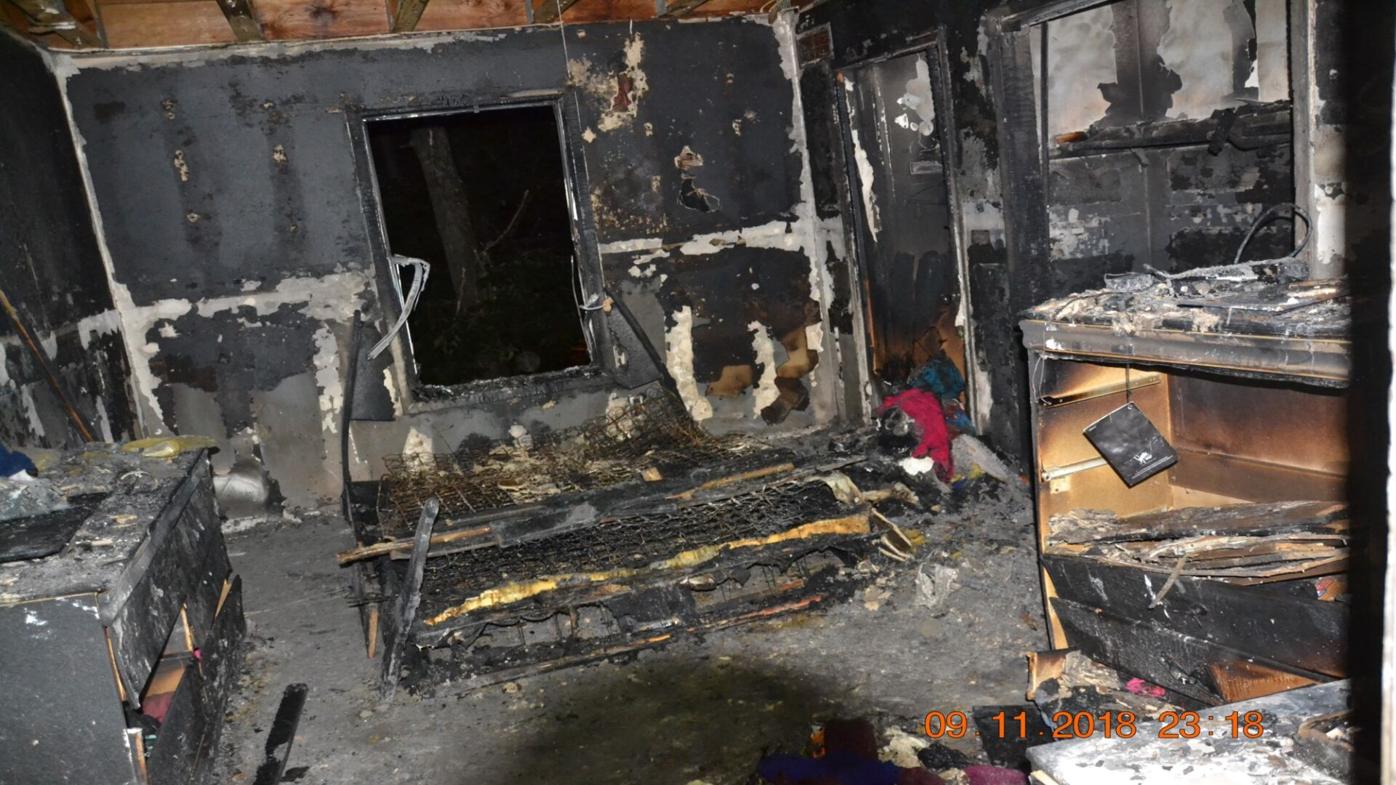 A Union City man was sentenced to 20 years in prison and 10 on probation after a Cobb jury found him guilty of arson and other charges on Friday. The man was accused of setting fire to a woman’s apartment and car out of feelings of rejection. 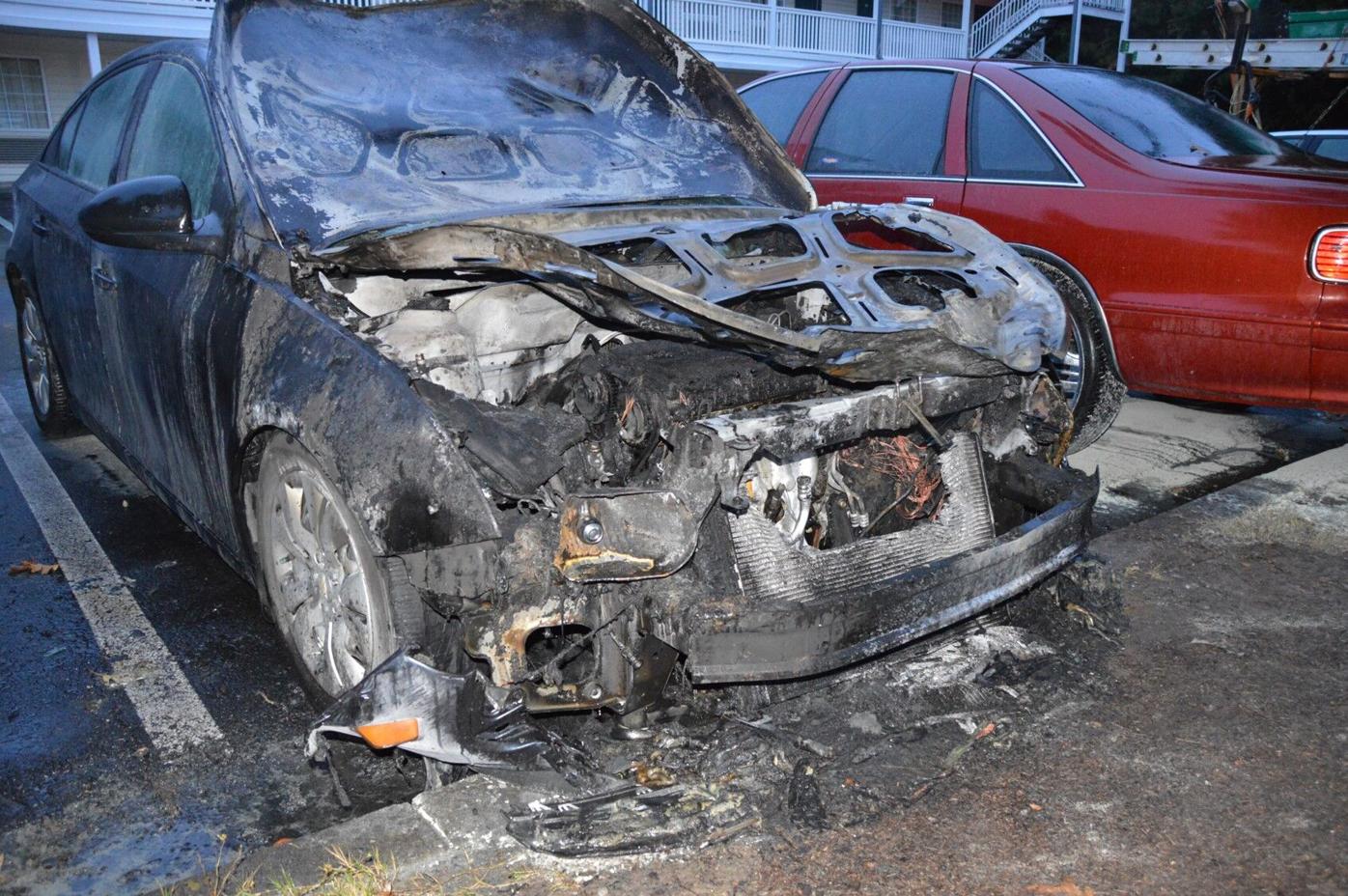 A Union City man was sentenced to 20 years in prison and 10 on probation after a Cobb jury found him guilty of arson and other charges on Friday. The man was accused of setting fire to a woman’s apartment and car out of feelings of rejection.

A Union City man has been convicted of arson and sentenced to prison, after a woman’s rejection led him to set her Smyrna apartment and car on fire, according to Cobb District Attorney Flynn Broady.

In the first Cobb Superior Court trial since March 2020, a jury found Jerel Jay Wilson, now 29, guilty on counts of first- and second-degree arson and simple battery. Following the verdict handed down on Friday afternoon, Cobb Superior Court Judge Ann Harris sentenced Wilson to 30 years with 20 years to serve in prison and 10 on probation.

The charges stem from 2018 incidents, in which Broady’s office said Wilson’s jealousy and rejection left “a path of destruction.”

The DA’s office says the attacks began when on Sept. 11, 2018, a day after Wilson had been texting the woman about her new boyfriend, he texted her a picture of the Twin Towers on fire from the attacks of Sept. 11, 2001.

“Later that day, while the woman and her roommate were at work, he broke into her apartment at Wyndcliff Galleria and set a fire in her bedroom that destroyed the residence, but fortunately did not cross to other units in the building,” a news release from Broady’s office states. “Upon further investigation, it was discovered that a television was also stolen from the apartment.”

Several weeks later, the woman was driving a male friend to the InTown Suites on Highlands Parkway when she inadvertently dialed Wilson’s number, the release says. Wilson drove to the hotel, attacked the woman and set her car on fire, according to the district attorney’s office.

“In both instances, security footage, the defendant’s phone, and a GPS device on his vehicle placed him at the crime scenes at the time of the arsons,” the release states. “Investigators from the Smyrna Fire Marshal’s Office also found a pawn ticket showing Wilson had pawned the stolen television on the same day it was stolen.”

Investigators also say that after the second fire, Wilson sent the woman a text saying, “I apologize.”

“This verdict sends a message that this kind of dangerous behavior will not be tolerated in Cobb County,” said Assistant District Attorney Jared Horowitz. “This verdict also would not have been possible without the thorough investigation done by the Smyrna Fire Marshals.”

At sentencing, Harris told Wilson that his lack of concern and insight for his conduct was astonishing, the district attorney’s office said. Harris also issued a permanent protective order prohibiting Wilson from having any contact with the woman.

The National in downtown Gainesville is getting these tax breaks

Swastikas reported in Lassiter bathrooms, less than a week after Pope incident