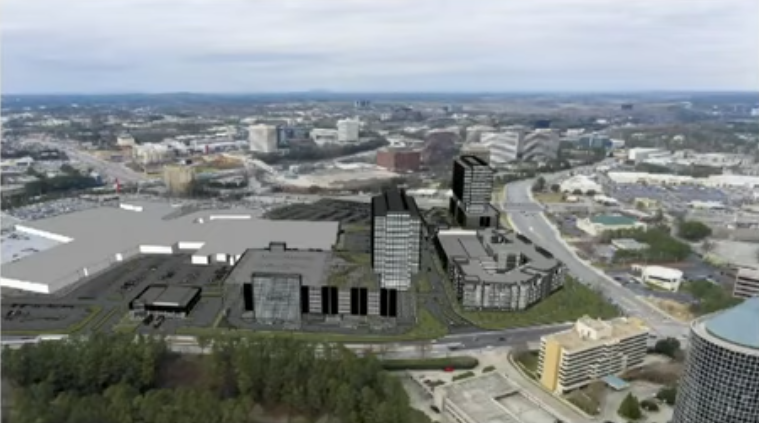 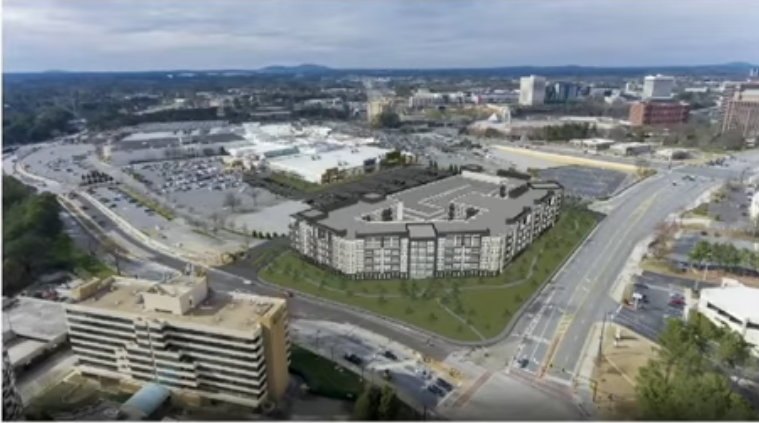 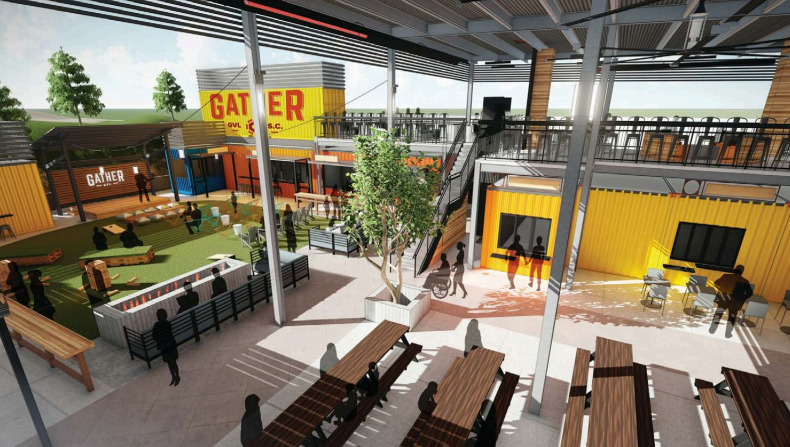 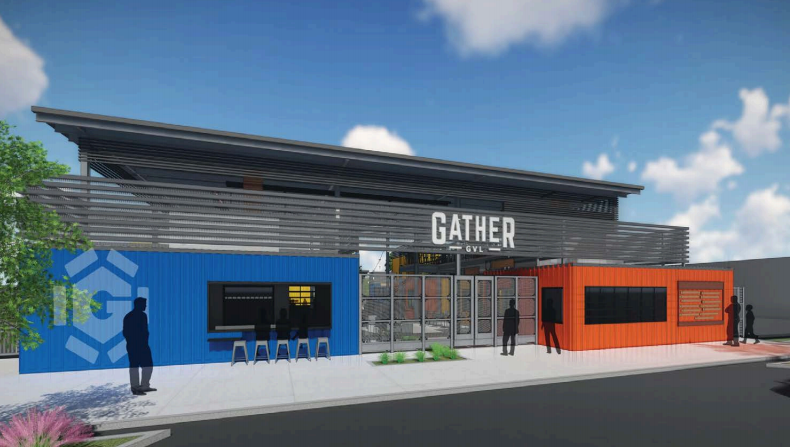 Cobb County’s governing board will decide whether to allow Cumberland Mall to move forward with ambitious plans to reinvent itself at a zoning hearing Tuesday.

While the existing mall would remain untouched, its owner has proposed turning much of the parking lot that surrounds it into a massive, mixed-use development featuring more than 300 units of multifamily housing, two 10-story office towers, more than 31,000 square feet of retail, a new fire station and a new Cumberland Transfer Center.

Attorney Kevin Moore told county planning commissioners the proposal is “setting the stage for how the area will continue to be developed for the next 50 years.”

If the proposal is approved, Cumberland Mall would likely sell the area required for the fire station to the county, according to east Cobb Commissioner Bob Ott.

Board Chairman Mike Boyce said the county is required by law to only purchase land at its appraised value.

“I think it really speaks to the partnership we have here in the county, that (Cumberland Mall) agreed that they would … sell it to us at the appraised value and not at the market value, and still fit that into the overall concept of what they’re doing there,” Boyce said.

Ott said a new transfer center for county buses would be a dramatic improvement over an existing one nearby, which he referred to as a “kiss and ride lot.”

A new center, he continued, would be a “true bus terminal”: indoors, with 10 bays, parking and easy access to Interstates 285 and 75. By making the area even easier to visit, the center would enhance its reputation as a regional destination, he said.

The Planning Commission recommended the project’s approval at their Sept. 1 meeting.

The Cumberland Mall redevelopment isn’t the only large, mixed-use project to come before the Board of Commissioners on Tuesday.

Embry Development Company is seeking permission to put almost 150 homes and 13,500 square feet of restaurant and retail space on about 30 acres at the intersection of Mableton Parkway and Old Powder Springs Road.

Moore, who is also representing Embry, predicted the project would be a catalyst for further development in the area at the Planning Commission’s August meeting.

Renderings Moore shared during the meeting of the commercial space showed a grassy courtyard surrounded by two stories of retail and dining.

A pair of large residential developments are also on Tuesday’s agenda.

Developer Meritage Homes of Georgia has proposed putting 180 townhomes and 23 single-family homes on 30 acres in Mableton.

The parcels, off Floyd Road a mile and a half from its intersection with East-West Connector, are currently zoned for 44 single-family homes.

Meritage attorney Parks Huff said the houses would resemble and connect to those in the neighboring Willowcrest subdivision.

According to Moore, who also represented Brooks Chadwick, the homes would start at $800,000 and top out at more than $1 million.

Almost 20 people came to the Planning Commission’s Sept. 1 meeting either virtually or in person to register their opposition, according to zoning division manager John Pederson.

Moore said the project was “entirely consistent with the surrounding area,” but opponents said it would contribute to congestion along Wesley Chapel Road and create stormwater issues in an area already prone to flooding.