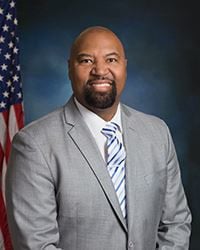 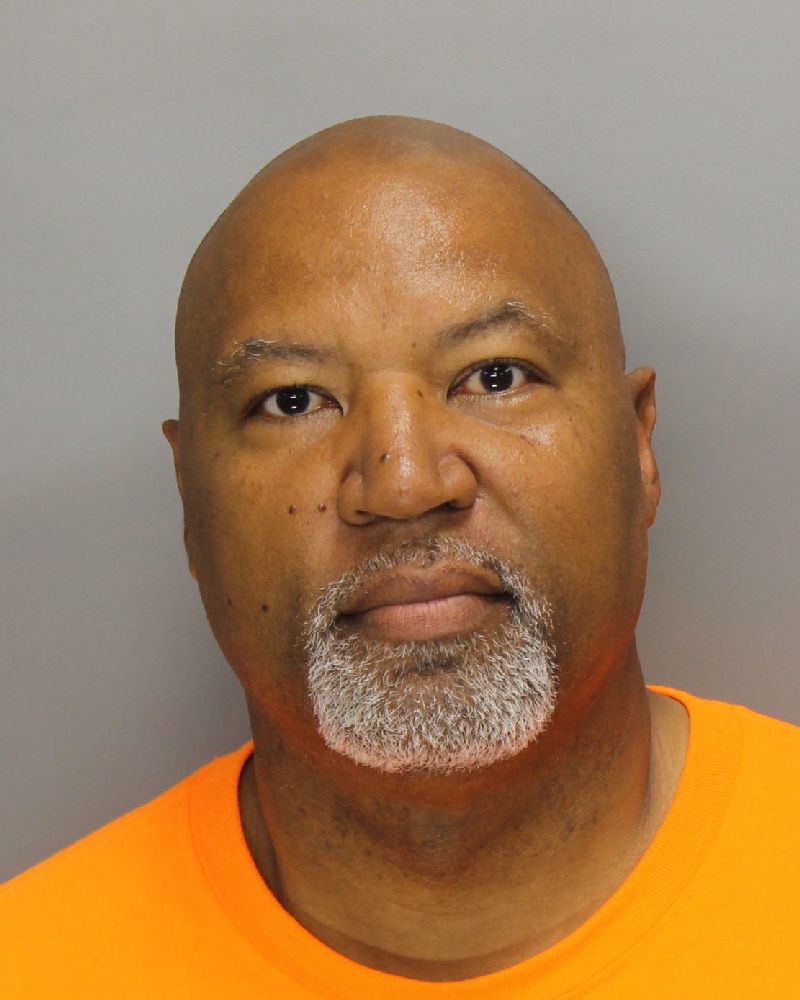 MARIETTA — A special court hearing in the criminal case against Marietta City Council member Reginald “Reggie” Maurice Copeland did not proceed as scheduled in the State Court of Cobb County Monday morning.

Copeland’s case, in which he was charged with four misdemeanor counts of obstructing police, is now sealed from public view, State Court staff said. The MDJ has not been able to determine what prompted the court to seal the documents, if a plea bargain was reached or if the case has been settled.

The special hearing was set down for 9 a.m. in Judge Maria Golick’s courtroom.

Copeland, in his late fifties, has been on the Marietta council since December 2017.

His obstruction charges stemmed from an incident on May 24, 2019 in Marietta, after Copeland was involved in a minor car collision at the intersection of Fairground and Haley streets.

The crash was caused by a 19-year-old Marietta woman, Kayli Sweeney, who was attempting a U-turn when her vehicle struck Copeland’s, police records show. Sweeney was cited for an improper turn at the intersection.

Copeland was arrested five days later, on May 29, in relation to his interaction with police on the scene as they investigated the crash.

Marietta police officers claimed Copeland willfully resisted, obstructed and opposed them as they acted in their duty by refusing seven times to give them his driver’s license, refusing eight times to exit his vehicle, and by hanging onto the center console in his car and pulling himself toward the center of the car as officers tried to pull him from the vehicle.

“Officers were able to remove said accused from the vehicle,” Copeland’s arrest warrant states. “Said accused continued to actively resist and pulled his hands toward the front of his body as officers were attempting to handcuff said accused.”

The arrest warrant does not illuminate why Copeland did not want to show police his driver’s license or exit his Ford truck, nor why he was arrested five days later rather than at the time of his alleged obstructive behavior.

Copeland was booked into the Cobb County jail the day of his arrest and released from custody several hours later on a $1,500 bond, records show.

In October, last year Copeland’s case was put on Judge Golick’s calendar for jury trials. He had pleaded not guilty to all four obstruction charges in early September.

Copeland is in his third year on the Marietta City Council, representing Ward 5, which encompasses parts of Marietta between the Canton Road Connector and Roswell Road, including Marietta Square. He was sworn into office as a newcomer on Dec. 17, 2017, having won 53.4 percent of that November’s general election vote, ousting incumbent Ruben Sands, who received 160 votes to Copeland’s 218.

Copeland cannot be removed from office unless he’s convicted of a felony or the subject of a successful recall petition.

A young doctor has died after being hit by a drunk driver while driving home from medical training in Smyrna, records show.

A Marietta man is in jail without bond, accused of snatching purses off several elderly women in the parking lots of shopping complexes in sou…

'I was in fear of my life': Marietta Councilman speaks about arrest

MARIETTA — City Councilman Reginald “Reggie” Copeland has broken his silence about his May 2019 arrest, saying he was in fear for his life as …

All he has to do is give police his ID so they can properly right up the case against the lady who hit him and he refuses? What a dirtbag. He has no business being a rep for the city council.

This man has been trouble since he was elected. He is a disgrace to his constituents and the council. Sad part is they will put in someone the same or worse.

First of all, the MDJ is just printing one side of the story and if they had done their investigation properly, as I and others have (viewing the videos involved, meeting with all parties involved, etc.) they would have seen that this is a case of the police "piling" on charges to cover their own tails, as he NEVER refused any lawful commands and in fact was harassed by the policemen involved---so of course, they have to file charges to cover their own wrongdoing---a common tactic here and everywhere (and I have worked in and with law enforcement for decades, on both sides).

Then you have those who comment here who don't have a clue what is going on and just do so blindly out of taking verbatim what is printed in the newspaper (however would be the first to yell "fake news" when it is media criticizing their beloved president).

Finally, and I know it is the uncomfortable "elephant in the room" , however this would have never happened to the councilman were he white in this city, county or country---as we know all of our white elected officials, and us white folk in general, get away with way worse every day and no one blinks. So stop the racist bashing or you---the MDJ, the police, and anyone else---will be called out for what you are.