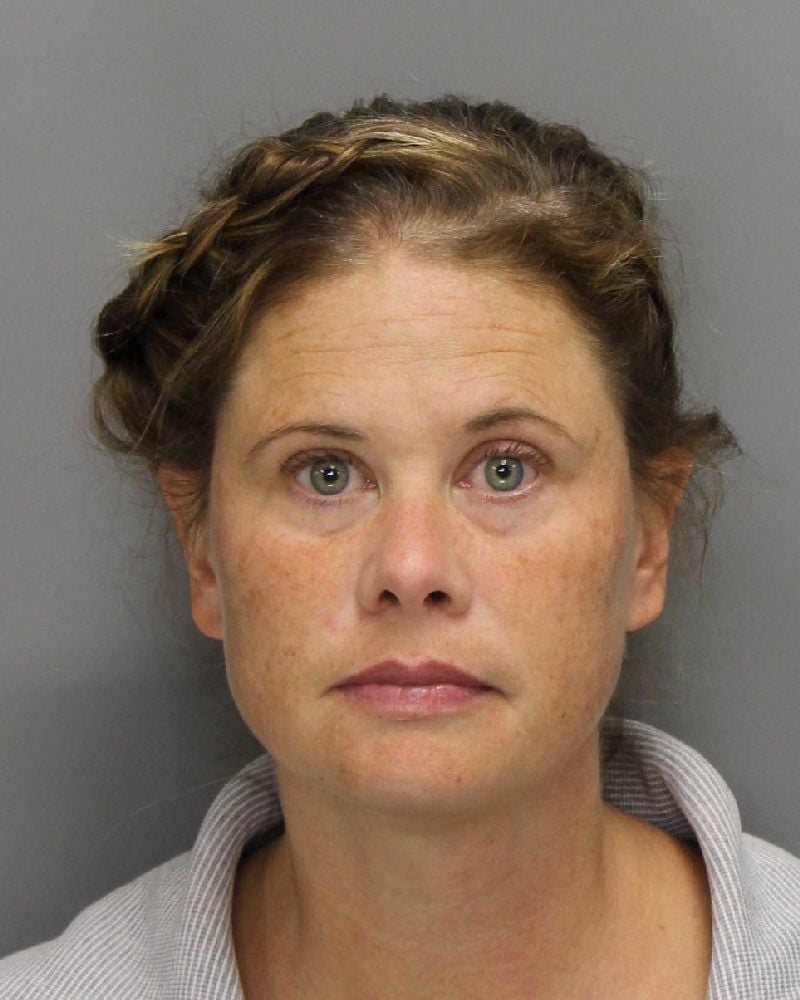 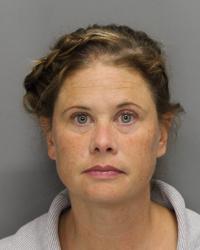 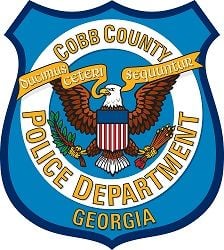 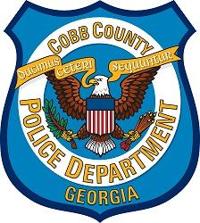 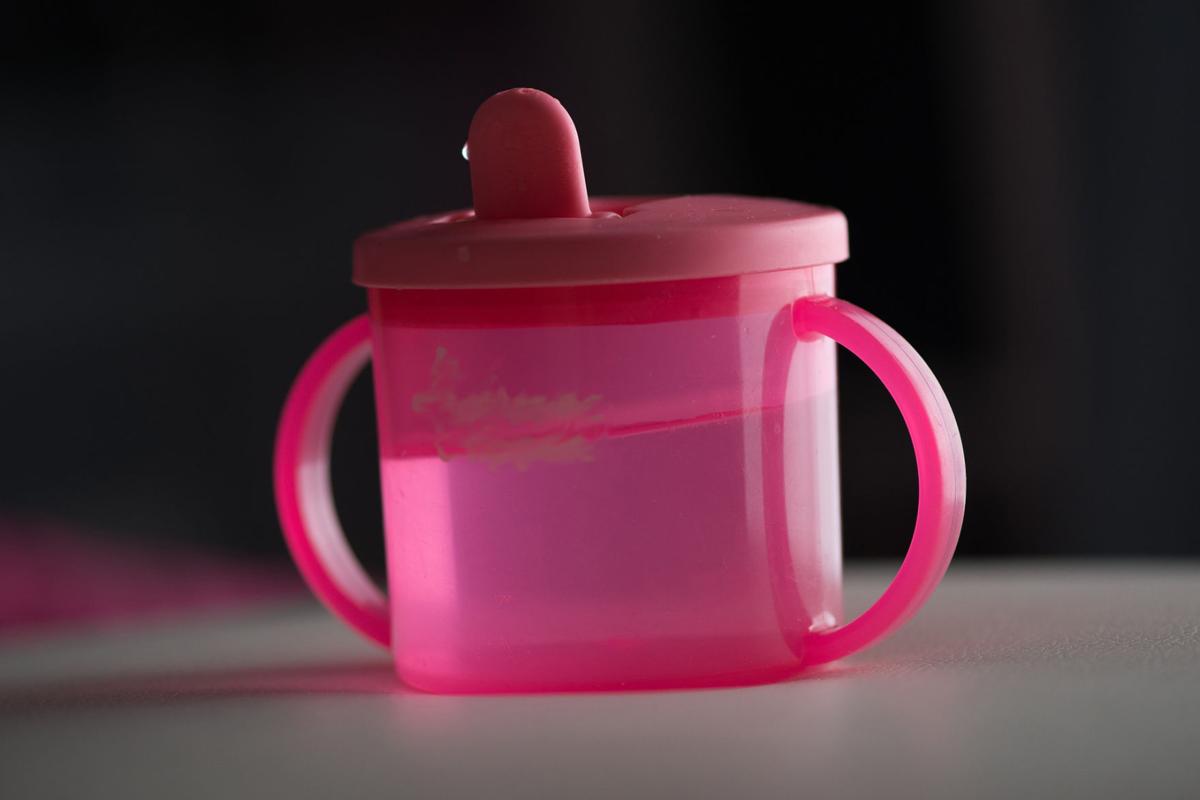 Cobb Police have issued a warrant against an Atlanta mother for allegedly sneaking an alcoholic drink in her 5-year-old son’s sippy cup while the two were inside an east Cobb movie theater Friday afternoon.

Kristina Marie Gibson is wanted on public intoxication and reckless conduct charges, both misdemeanors, for allegedly bringing a “strong alcoholic beverage” into and becoming intoxicated inside the Merchants Walk Cinemas, 1301 Johnson Ferry Road, at about 5:21 p.m.

Gibson had been “unable to walk, talk, or care for” her crying 5-year-old son, identified in the warrant as the victim of her reckless conduct charge.

Theater staff had to prevent Gibson from getting to her vehicle with her son so she could not drive away, the warrant said.

The mother had also possibly taken a depressant drug such as a tranquilizer or sedative while at the theater, according to the warrant, and allegedly said “I will (expletive) kill you” to the officer who took out the warrant.

Gibson was taken to WellStar Kennestone Hospital for treatment, according to Sgt. Wayne Delk, spokesperson for Cobb Police.

“[The officer] made sure the child was safe with another adult that the mom knew, and then actually had her transported to the hospital. He actually took a warrant out for her while she was getting treated medically,” Delk said.

The warrant was signed just after 8:15 p.m. Friday.

Gibson was booked into the Cobb jail Wednesday afternoon and was released on a $1,320 bond the same day, jail records show.