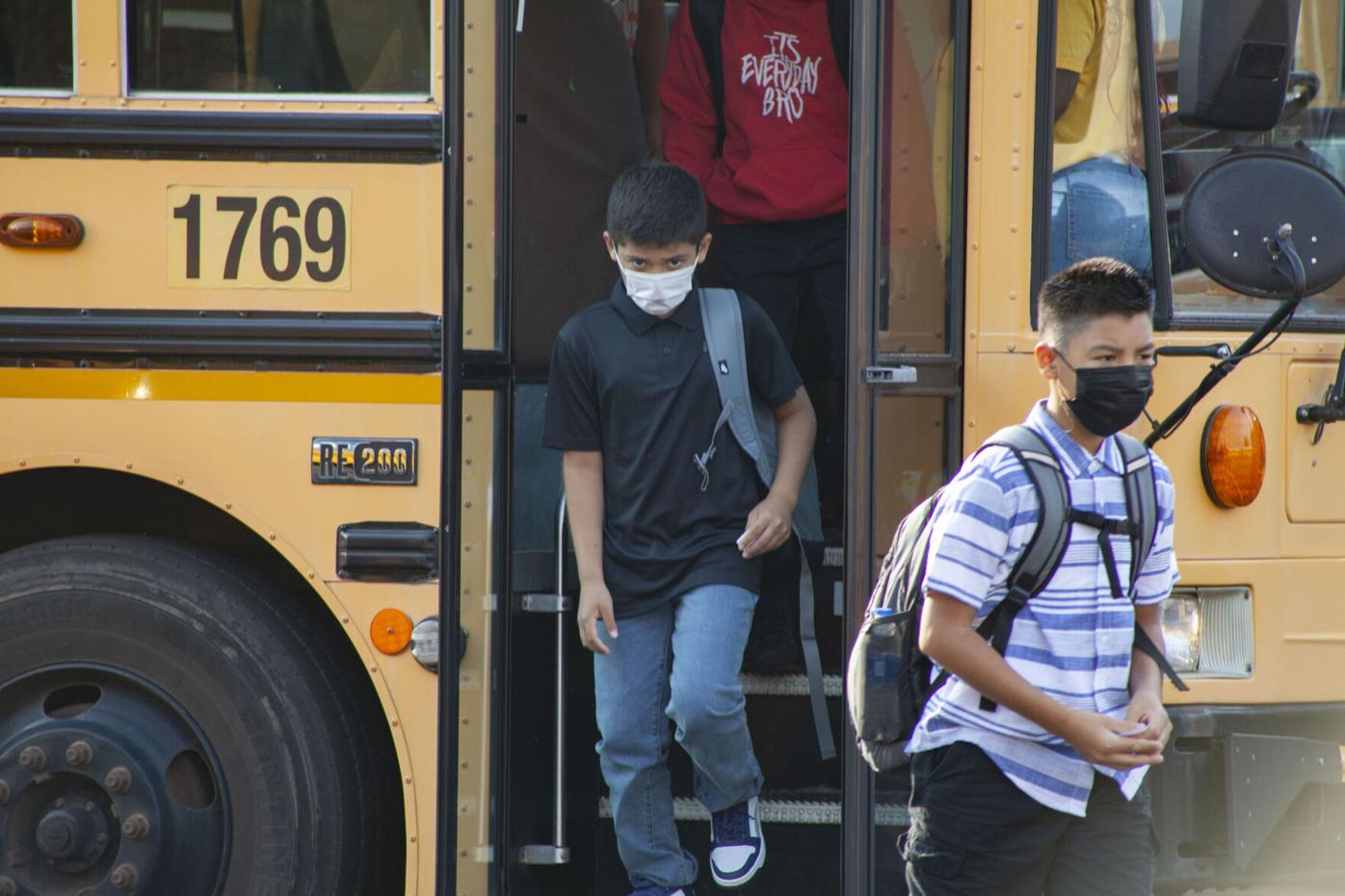 In this photo from August 2, 2021, Pearson Middle School students get off the bus and head into the newly opened school for the first day of the school year. 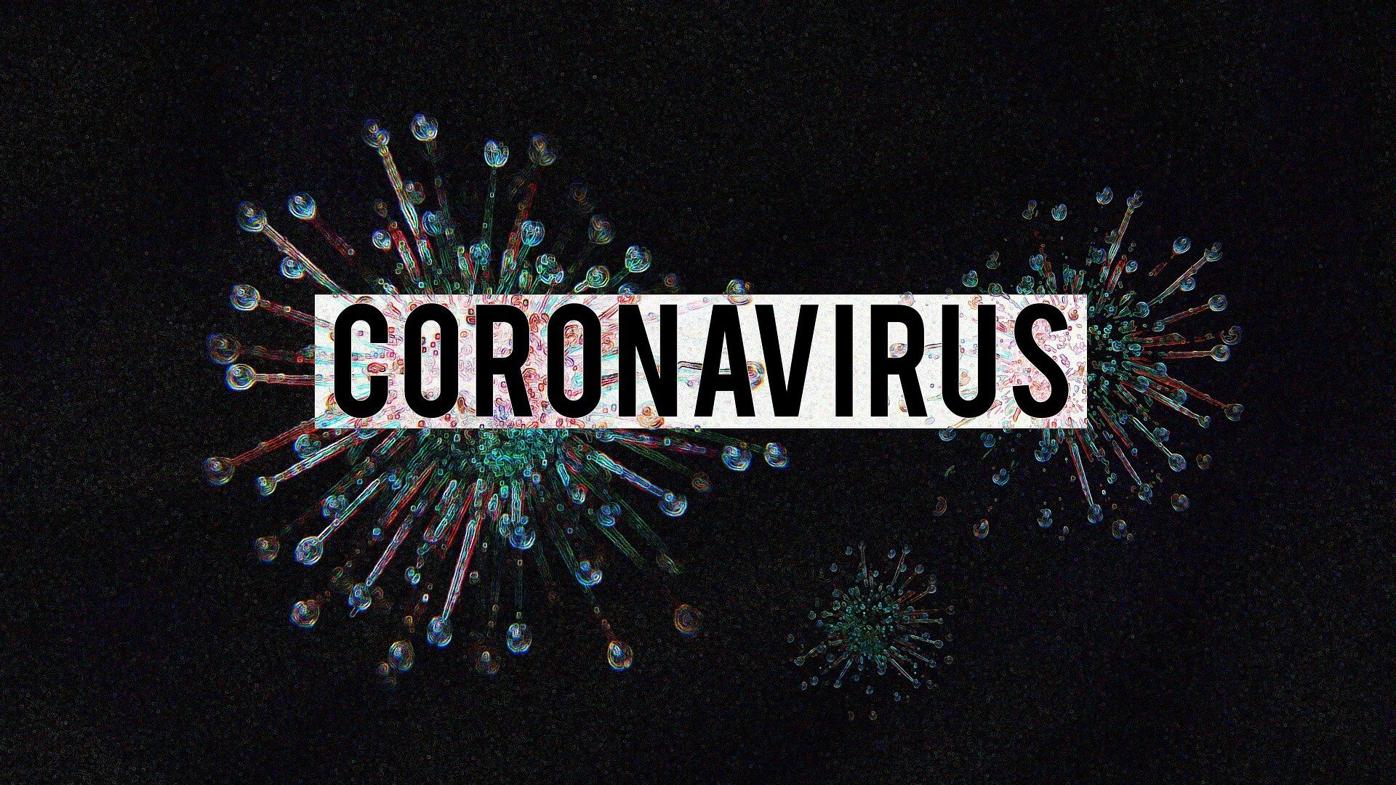 More than 1,000 students and staffers tested positive for COVID-19 across the Cobb County School District in the fourth week of school, the district reported Friday.

The district reported 1,033 cases since last Friday, bringing the cumulative case total for this school year to 2,797.

Every Cobb school has now had at least one case since school started, with many having dozens of cases. Two schools have reported more than 100 total cases — East Side Elementary and Sprayberry High. East Side, where fifth grade students returned to school after an outbreak forced them to go virtual, has had 106 cumulative cases and has 22 active cases as of Friday.

Sprayberry has had 120 cases, 69 of which were active Friday.

The elementary schools with the most active cases as of Friday are Baker (28), Nickajack (23) and East Side.

Two middle schools have 20 or more active cases as of Friday — Cooper (25) and Lindley (20). Since school started, Barber Middle has had the most total cases, at 60. Barber sixth graders recently switched to virtual schooling.

Marietta City Schools only reports active COVID-19 cases, not the total/cumulative number. MCS had 153 active cases Friday, 127 among students and 26 among staff. The number of active cases was 27 at the end of week one, 54 in week two and 94 in week three.

Here's a look at Cobb County and state coronavirus numbers reported Friday, and how they compare to the day before. All information comes from the Georgia Department of Public Health.

A Cobb-Douglas Public Health report, including data on how the coronavirus is affecting different ZIP codes, genders and ages, is available at reports.mysidewalk.com/17554e75c1#c-452027.

Marietta City Schools COVID-19 data can be found at marietta-city.org/casereports.

National data can be found at the Centers for Disease Control and Prevention’s website at cdc.gov.

Wonder what Grant Rivera thinks about his statement, "Transition is not from student to student or adult to adult," which made no sense. He sat behind the 8 ball instead of requiring masks.

Keep sitting on your hands Ragsdale. 1000 positives in 1 week. The school should have to report how many of them lead to hospitalizations and death. 2 weeks from now it will bear out. We pulled our 3 kids out of school. MDJ should make a open records request and find out how many parents have pulled their kids from school.

Low wages and pandemic gut staffing support for those with disabilities

More Central American children could rejoin parents in US