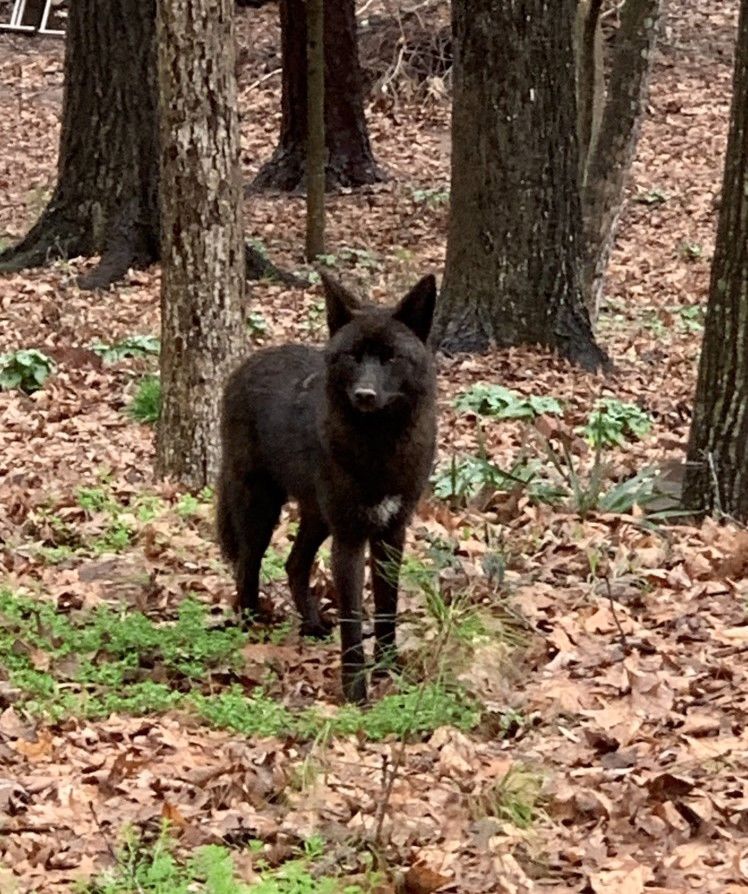 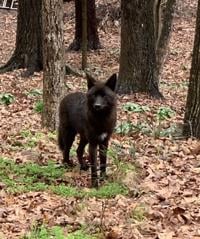 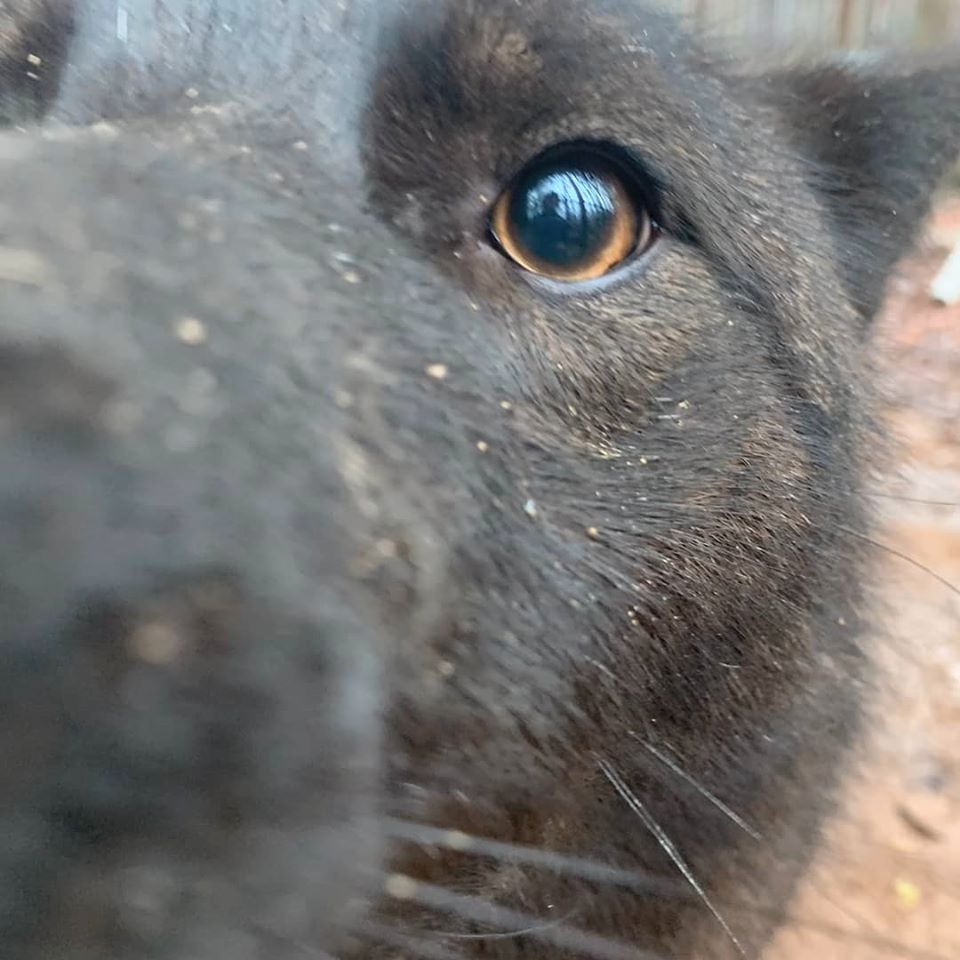 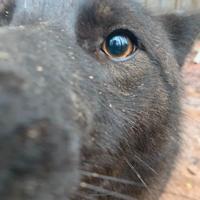 A wild black coyote that has spent weeks visiting backyards and playing with pet dogs in Cobb County has been captured and homed at a wildlife sanctuary amid fears people were trying to hunt it down.

Details were shared by the Atlanta Coyote Project on its public Facebook page Monday afternoon, along with a photo of the canine.

“We are happy to report that last night we successfully and humanely captured the black coyote that has been frequently spotted in Smyrna/Vinings and East Cobb for the past 8-9 weeks,” the Facebook post stated. “The coyote (now named Carmine) has a new home at Yellow River Wildlife Sanctuary.”

The sanctuary is in Lilburn, and staff shared a photo of Carmine settling in Tuesday on their public Facebook page.

“After months of causing fear on the streets of Smyrna and Cobb Carmine has moved in,” the sanctuary’s post stated. “She is doing quite well! Not sure why Carmine is so comfortable with people — maybe she was raised as a pet and dumped. But whatever the reason after going in dog doors and playing with dogs while on leashes (with humans holding those leashes) there was no way this coyote could stay in the wild.”

Hundreds of comments have been added to the Facebook posts about Carmine’s capture, indicating people were both worried about the coyote’s safety as well as any danger she might have posed while wild.

Sanctuary staff said Carmine is in quarantine, after which they hope she will happily “move in” with Wilee, another coyote at the sanctuary who was raised as a pet and also loves people and dogs.

The effort to capture Carmine over the last couple of months involved Cobb County Animal Services and many reported sightings from several different residents.

At no time was Carmine reported to be acting aggressively, according to those involved. In some cases, she befriended Cobb residents’ pet dogs, turning up time and again to play.

Special permission to capture Carmine was given by the Georgia Department of Natural Resources, members of the Atlanta Coyote Project said.

“This is a very unique situation and relocating coyotes is generally not an option,” project staff said. “Trapped coyotes are typically euthanized according to state law.”

People can donate money toward Carmine’s care either directly with the Yellow River Wildlife Sanctuary or through the Atlanta Coyote Project.

A rabid raccoon attacked a Powder Springs family’s pet dog, and a kitten with rabies bit two veterinary technicians and scratched the husband …

A person is dead after a truck crashed into trees on the side of Riverside Parkway in Austell near Factory Shoals Road on Wednesday.