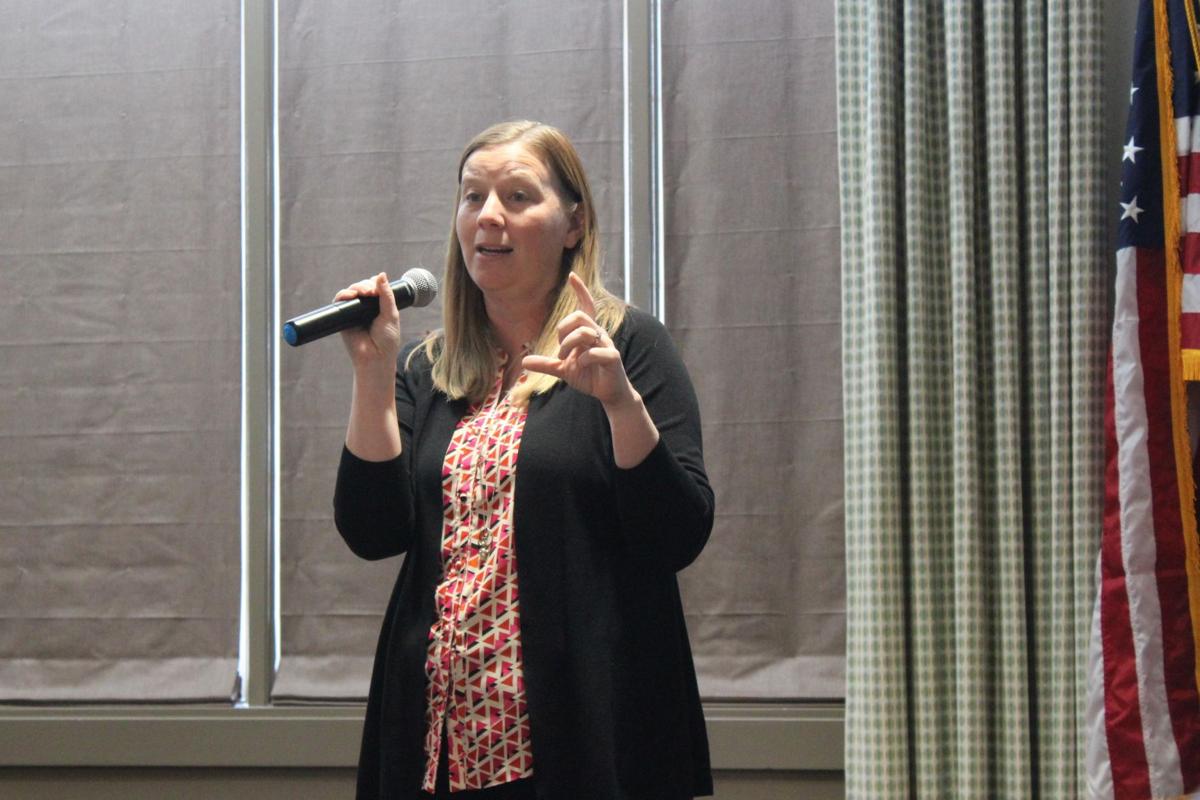 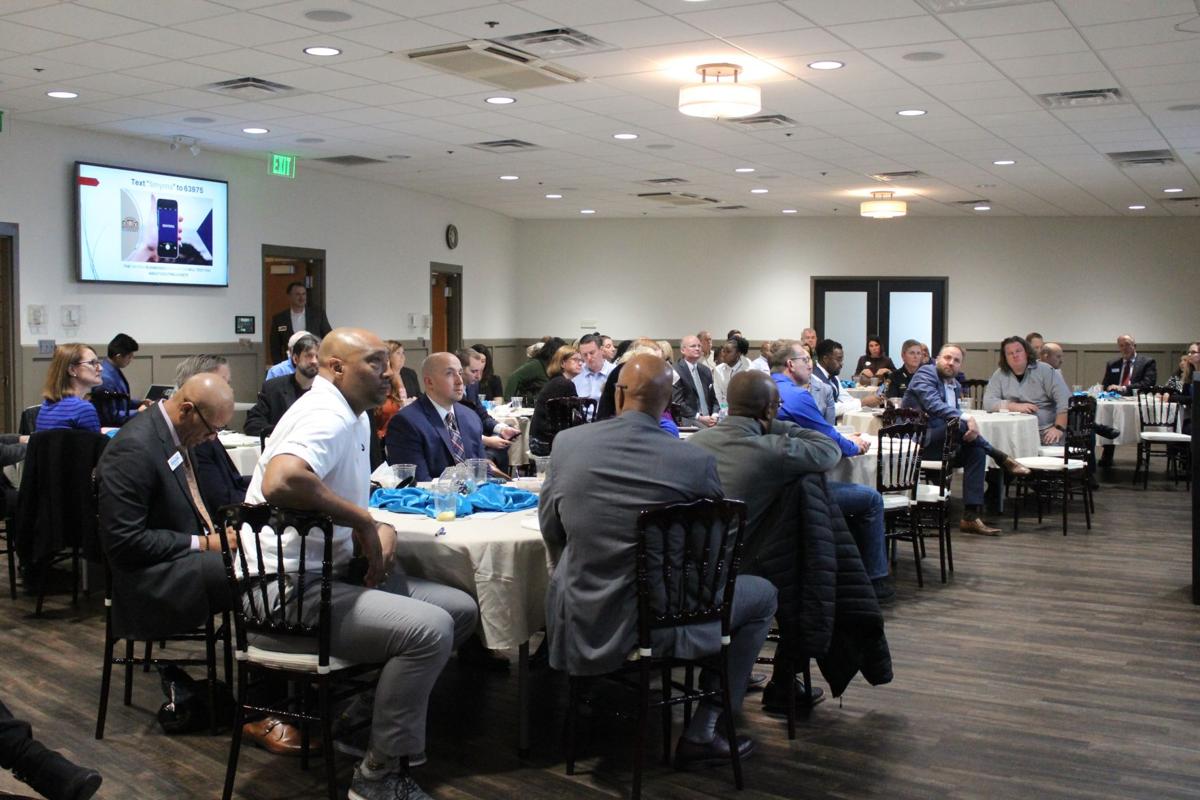 SMYRNA — Anyone under the illusion Cobb can do without its Special Purpose Local Option Sales Tax should consider how the county’s roads would fare, according to Cobb Director of Transportation Erica Parish.

“Cobb DOT is probably funded about 95% by SPLOST,” Parish said. “So without the SPLOST we would have some money for signals and some drainage and pothole work.”

Parish was the key speaker at the Smyrna Business Association’s first monthly meeting for 2020 at the Smyrna Community Center on Thursday.

She was presenting information about the county’s latest update to its five-year Comprehensive Transportation Plan, and the current six-year SPLOST in regards to transportation, as well as projected transportation costs in coming decades.

SPLOST is a 1% local sales tax the county collects to fund capital improvements, also known as a one-cent or penny tax. Much of the money goes into road infrastructure, education, parks and other public amenities like libraries.

Last year Cobb’s transportation department spent about $80 million in construction costs alone for 45 projects, Parish said, adding “without SPLOST none of that would have happened.”

Voters are due to decide in November this year whether to approve a new SPLOST, to start when the current one ends in December 2021.

A major priority for residents was maintaining the existing infrastructure, Parish said.

There are about 330 miles of county roads on the resurfacing list for the 2016 SPLOST.

Even more money is needed for road resurfacing going forward just to keep the county’s roads in the same condition as they are, and a far greater amount is needed to improve local road conditions, Parish explained to the 70-plus people at the luncheon.

“With the amount of money we’re spending, we’re going down and down and down,” she said. “I’m sure a lot of y’all have seen roads that need to be repaved.”

The Cobb transportation department estimated it needed to spend around $42 million a year on road resurfacing, over 20 years, to maintain and slightly improve its road standard countywide.

The transportation industry ranks road condition as an Overall Condition Index of between zero and 100, with zero being a dirt road and 100 being a freshly paved one.

Cobb’s OCI is about 45 at present and Parish wants it to be about 60 in the future, which would require around $50 million a year.

“But if we want to increase our OCI we’re going to have to spend a little bit more money than what we’ve been spending previously,” she said.

MARIETTA — Mayor Steve Tumlin wants to use a portion of a proposed sales tax to help preserve the city’s history.

SMYRNA — Mayor Derek Norton sat down with the MDJ last week to talk about his priorities for his first 100 days in office, as well as some of …

As long as our Commissioners stop using SPLOST funds as a slush fund for sidewalks and trails. Also, what happened to the large gas tax increase funds? What does Cobb do with our share?