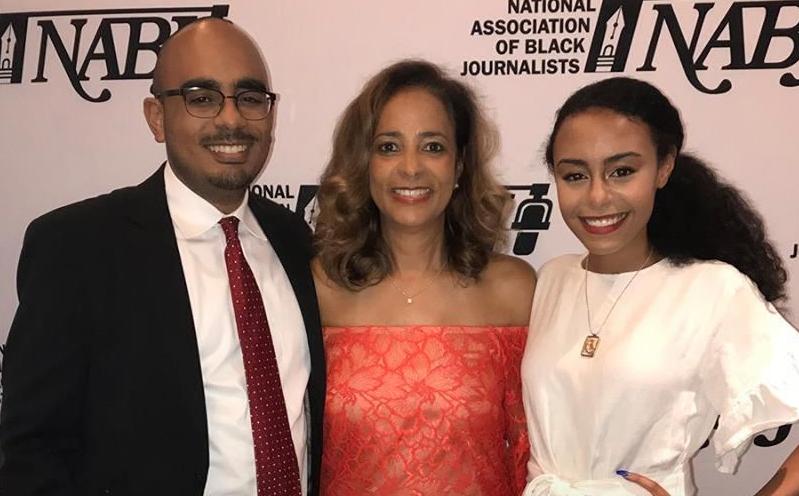 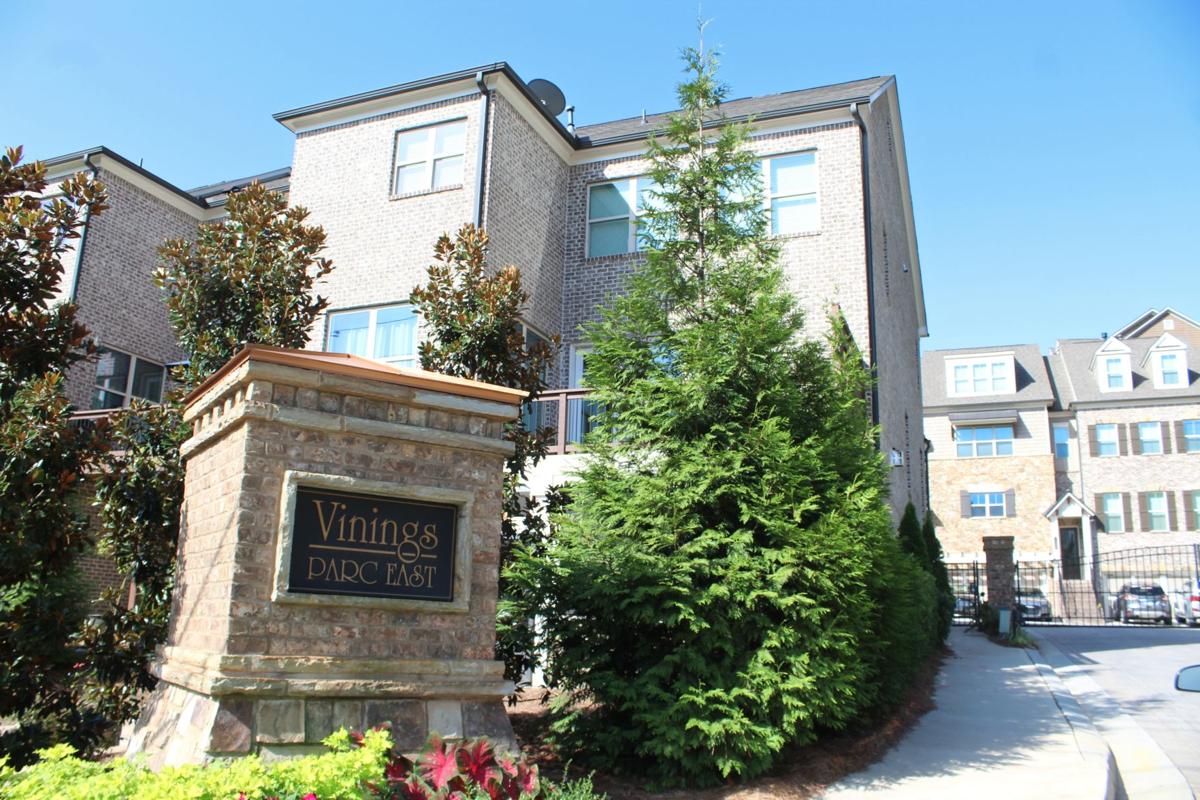 Marsha, Christopher and Erin Edwards were found shot dead inside a townhouse in this Vinings-area residential complex in Cobb County. 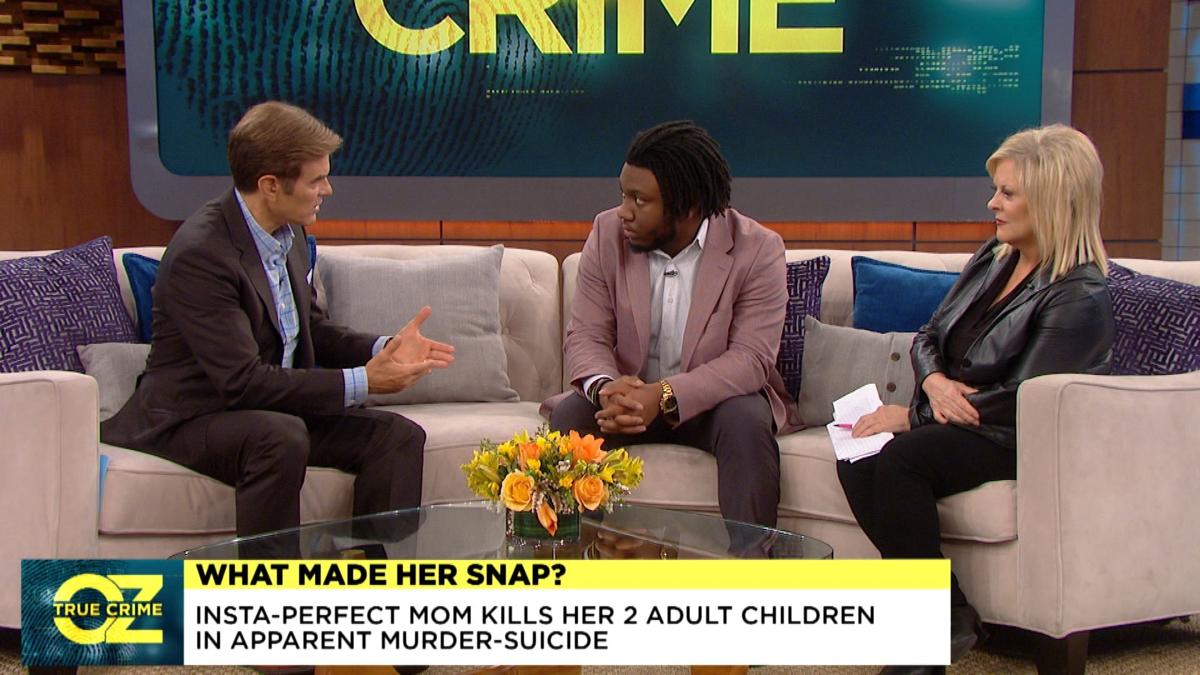 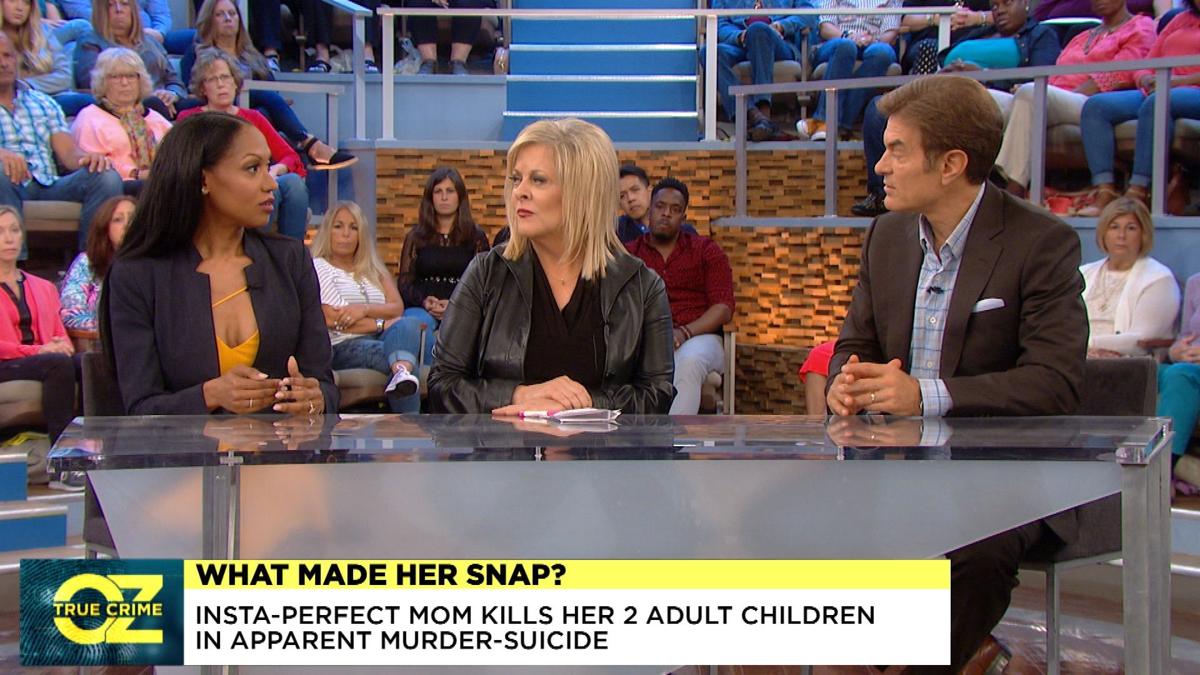 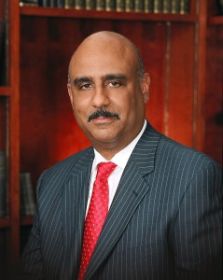 Marsha, Christopher and Erin Edwards were found shot dead inside a townhouse in this Vinings-area residential complex in Cobb County.

“The Dr. Oz Show” has aired an episode about why Cobb County mother Marsha Edwards is suspected of murdering her two adult children before killing herself in the family’s Vinings-area townhouse last month.

The television episode, first broadcast on Fox on Oct. 3, is titled “True Crime: What Made Her Snap? Insta-Perfect Mom Kills Her 2 Adult Children In Apparent Murder-Suicide.”

Their bodies were found in their home, in the Vinings Parc East townhouse complex, on the evening of Aug. 21 by Cobb police, who were responding to a 911 call requesting a welfare check at the property.

The call was reportedly from Edwards’ ex-husband, Dr. Christopher Edwards, the children’s father.

“We investigate the horrific deaths that shocked the nation,” “The Dr. Oz Show” stated in regards to its episode on the Edwards family deaths. “What drove a renowned physician who often posted globe-trotting photos with her children on social media, to shoot them and then turn the gun on herself?”

Dr. Edwards, who asked for privacy following his family’s deaths, is an Atlanta-based orthopedic surgeon and chairman of the Board of Commissioners for Atlanta Housing, the city of Atlanta’s housing authority.

Erin Edwards was a Boston University student and her brother, Christopher Edwards, was a digital content manager in the Atlanta mayor’s office.

Marsha Edwards was also a doctor with her own business.

In “The Dr. Oz Show” episode on the suspected murder-suicide, Dr. Oz discusses motive with “crime correspondent” Nancy Grace and also speaks with a friend of Christopher Edwards about the young man’s relationship with his mother.

“There are a lot of moms who have to deal with the emptiness. Most of them don’t go shooting their kids and themselves. Something went wrong here,” Dr. Oz says in the show.

“She went to a conference to support Chris and what he was trying to do, and from what I could see she didn’t have any problems,” Reid said on the show, which also involved a psychiatrist who speculated on what Dr. Edwards might have known about his children and their mother.

A mother fatally shot her adult children then turned the gun on herself, Cobb County police say, following the discovery of three bodies insid…

Cobb County doctor Marsha Edwards shot both of her adult children multiple times before shooting herself once in the chest, police and autopsy…