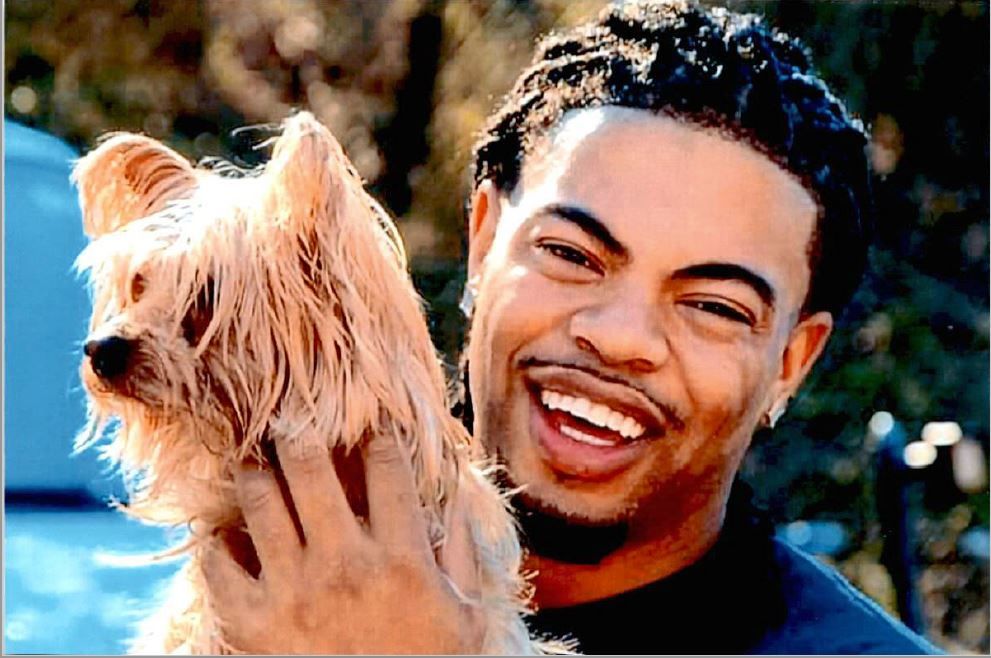 The murder of a man at a Cobb County home made history when the case was solved using digital location data obtained under warrant from Google — a first for the county, according to the Cobb District Attorney’s office.

On the morning of Monday, Jan. 6, 2020, 22-year-old Atlanta resident Dunte Lamont Holmes pleaded guilty to malice murder, aggravated assault and other charges in relation to Jones’ death, a news release from the DA’s office stated.

“Jones was discovered trapped in a locked bedroom to which police had to force entry,” the release stated. “Inside, they found Jones in a very bloody scene, suffering from multiple blunt and sharp force injuries to his face, head, torso and extremities. He was rushed to a hospital, but did not survive.”

The DA’s office said this case is believed to be one of the first in Georgia to be solved with the help of geofencing technology, which involves location data linked to mobile phones and other digital devices.

Location data can place a person at the scene of a crime, for example.

“The case went cold for a few months, but in March 2019 Cobb police detectives executed their first-ever search warrant for geofence data from Google,” the DA’s office stated. “A laborious process of analyzing the resulting data led them to Holmes. Once in custody, Holmes ultimately admitted his involvement.”

Police also found a drop of blood just outside the entrance to the home where Jones was stabbed, and this blood was matched to Holmes once he was in custody, the DA’s office said.

Jones lived long enough to call 911 after being attacked by Holmes, according to the DA’s office, which stated that he was found by first responders even though he was unable to give them his location at the time.

“Shortly before 10 p.m. that evening, an obviously distressed Jones called 911 for help,” the DA’s office said.

“I preach forgiveness in church, but it is easier said than done,” Jones Sr. said in court.

Holmes was sentenced to life in prison, the DA’s office stated.

“We at the DA’s office are proud of our partnership with our local law enforcement agencies,” Deputy Chief Assistant District Attorney Jesse Evans said. “Our victims and their families deserve their day in court; we are committed to collaborating with police as we all seek new and innovative ways to bring justice to these families.”

Holmes’ jail record shows he has been in custody without bond for 269 days since his arrest by Cobb police in Fayette County around 9 a.m. on April 12, 2019.

At Atlanta man has been indicted in connection with the November murder of a south Cobb man.

Garbage truck driver cited in Cobb after crash on I-285

A 39-year-old Covington man was cited by authorities in Cobb County on Monday after the garbage truck he was driving overturned in Cumberland,…

A third man is now wanted in Cobb County for using fake identification to steal thousands of dollars from various branches of SunTrust Bank, w…

A Kennesaw man set fire to a church on Christmas Day and is now in custody facing arson in the first degree and other charges, according to th…

More townhomes could be sprouting in Marietta