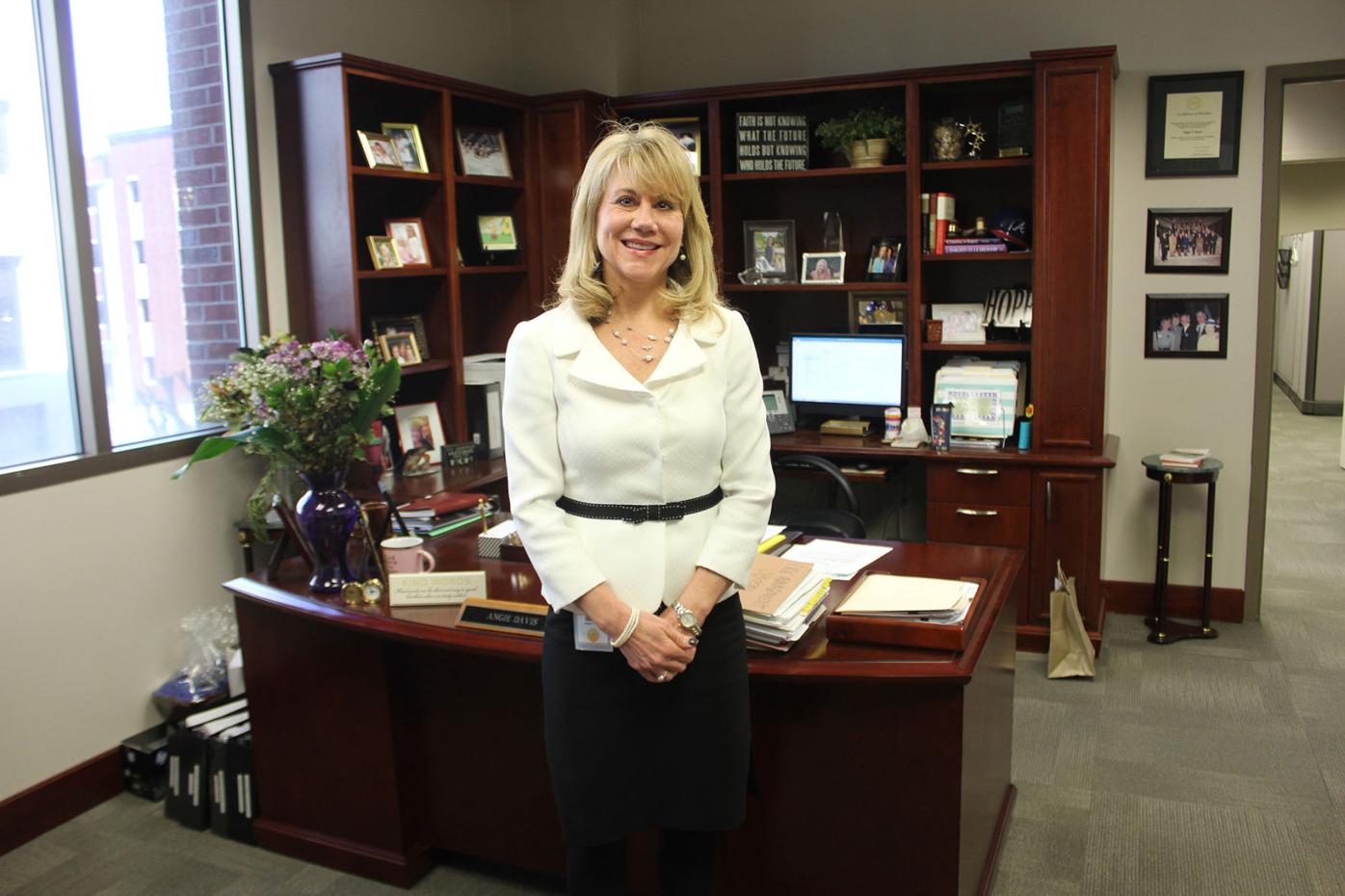 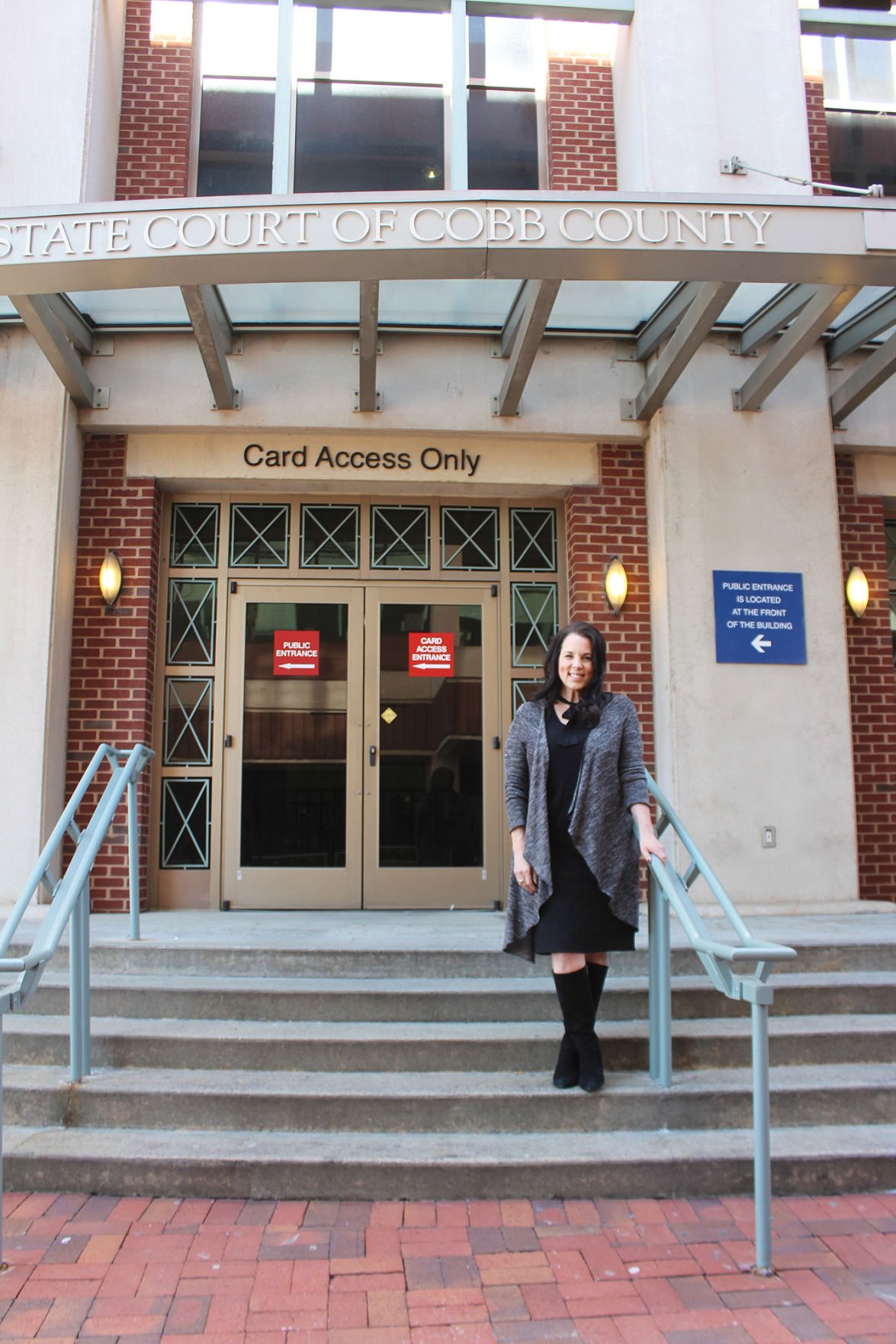 Cobb judges are once again enforcing school bus violations after State Court Clerk Angie Davis stepped in to establish a new process for how the records are stored.

Cobb State Court judges had been dismissing the civil cases against motorists charged with illegally passing school buses as they dropped off or picked up Cobb students, citing “improper service” for tickets issued by mail from a third-party.

The county and the Cobb School District partnered with Arizona-based American Traffic Solutions in 2012 to install cameras on some Cobb school buses. Since 2013, more than 42,000 drivers have had $300 tickets mailed to their homes.

The paper records were never filed in court and judges were letting violators off scot-free. Now, the clerk’s office will keep physical records of each citation in the courthouse and mail notices to violators directly, the way every other case in state court is handled.

Last Friday, the Marietta Daily Journal reported how State Court Judge Eric Brewton dismissed the cases of about 30 people accused of illegally passing the buses, telling them they were free to go.

In response, a group of about 40 west Cobb mothers concerned about student safety was organized by Ginny Ehrhart, wife of state Rep. Earl Ehrhart, R-Powder Springs. Outraged over the news that motorists charged with endangering children were being let off the hook without having to pay any fines, Ginny Ehrhart attended Brewton’s traffic court Friday afternoon to see if the judge would again dismiss the cases.

“I’ve been informed the cases on today’s calendar have been filed,” Brewton told those in attendance. “Accordingly, it is now proper to proceed with the first appearance calendar. It should be noted that on Jan. 26 and Feb. 2, the court concluded proceedings without decision involving the school bus camera citations as those matters had not been filed as required by applicable law and procedure.”

He then let the solicitors go to work hearing people’s arguments and negotiating fines.

Barry Morgan, Cobb’s solicitor general, said because the civil citations issued by the company are now being assigned and enforced, his team can once again collect on fines issued to drivers who illegally pass school buses.

“We are fortunate we have a clerk willing to go the extra mile and do things that weren’t required of her when this contract was initially done,” Morgan said. “She has addressed the issue of the filing of these cases in State Court so they comply with being a court of record and we’ll be able to move forward.”

The county and the school district partnered with Arizona-based American Traffic Solutions in 2012 after a bill authored by Rep. Don Parsons, R-north Cobb, allowed the company to install cameras on buses.

The cameras photograph the license plates of cars that illegally pass school buses with their stop arms extended. Those photos are reviewed first by ATS and then by Cobb Police before $300 fines are sent by mail.

Davis, the State Court Clerk, said when the program was launched in 2012, there was no direction that a file or record needed to be created.

“Upon the court’s actions, my office put the court on notice that we were working toward creating a remedy for that and creating a record,” Davis said, adding that all stop arm violations issued by ATS going forward will be filed and enforced. “I’m a mom of two precious girls, and the safety of children is always at the forefront. The program is in place to protect our children, so my office has taken swift and aggressive action to make sure these cases are able to move forward.”

Ginny Ehrhart, who had pledged to “bring the full force” of her group if tickets were dismissed again, said she was pleased to see the two dozen or so people line up before the solicitors in Brewton’s courtroom, tickets in hand.

“This is a good outcome,” she said, calling the “near-miss” footage of motorists coming close to hitting students horrifying. “The biggest concern we were hearing was these judges were sending a message that they would get a pass on this sort of violation … To summarily dismiss all the cases at one time like he did last week was just alarming.”

School bus cameras are back on in Cobb County

MARIETTA — After two Cobb school bus drivers urged them to do so, county commissioners Thursday night sped through approval of a contract to r…

MARIETTA — After two Cobb school bus drivers urged them to do so, county commissioners Thursday night sped through approval of a contract to r…

There’s a trio of systems in the tropics. One is forecast to bring high surf and rain to the U.S. East Coast.

Panelists discuss: What will it take for Columbus police to rebuild community trust?