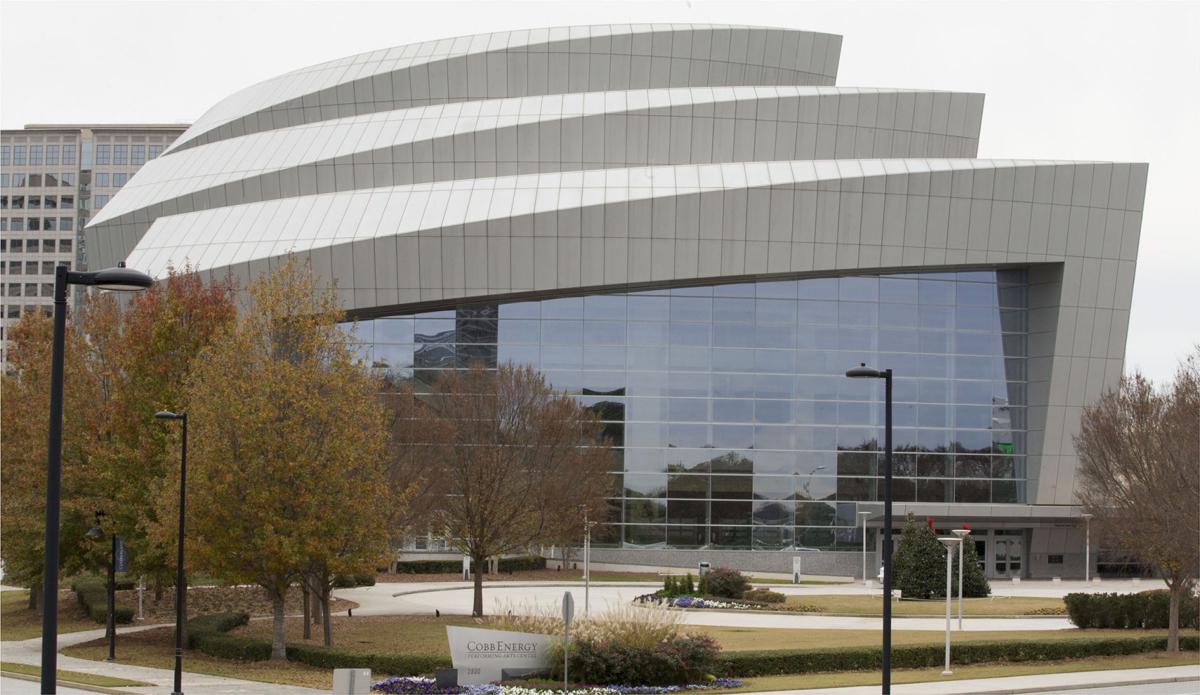 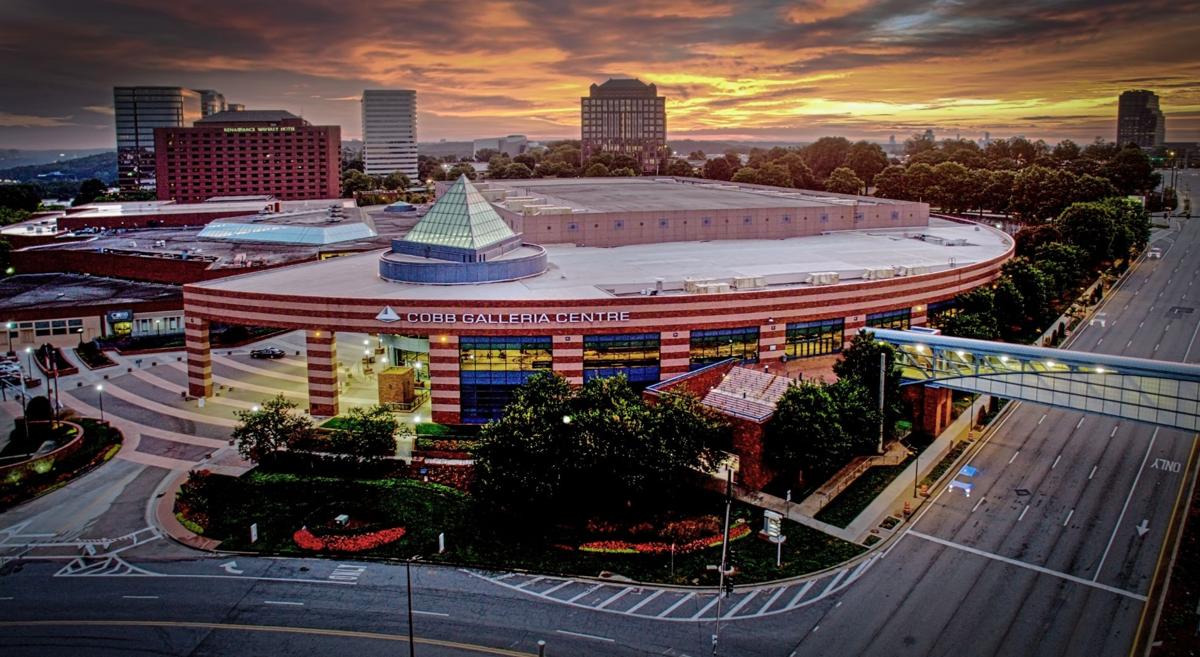 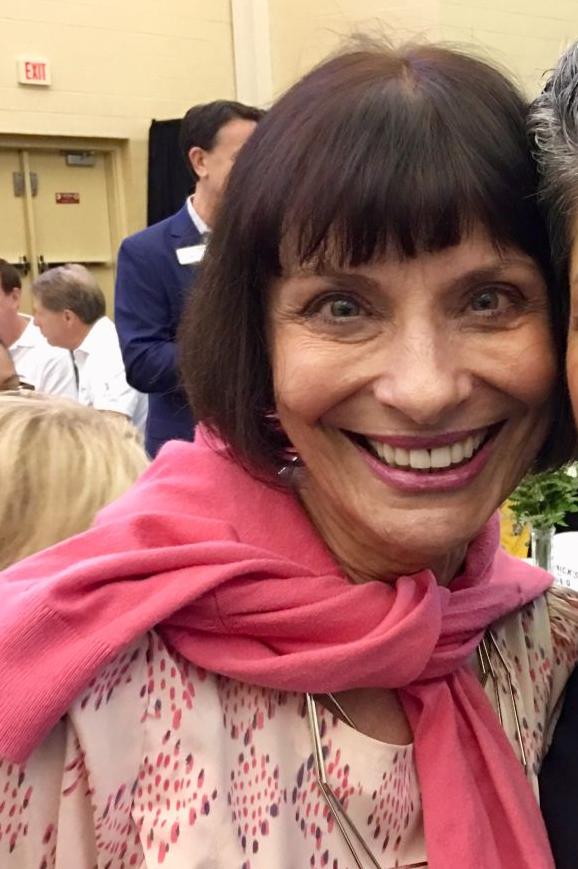 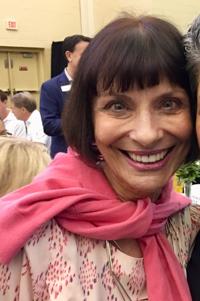 The Cobb-Marietta Coliseum and Exhibit Hall Authority’s year-in-review begins with a quote: “It was the best of times, and it was the worst of times.”

The Exhibit Hall Authority’s CEO, Michele Swann, says the opening line of Charles Dickens’ “A Tale of Two Cities” sums up a year that, at its outset, was shaping up to be among the best in the authority’s history.

Then the pandemic struck.

The authority owns and operates the Cobb Galleria Centre and the Cobb Energy Performing Arts Centre.

“In aggregate, the facilities realized an operating loss (before debt service and depreciation) of approximately $244,000” in fiscal 2020, according to an economic impact analysis conducted by Crossroads Consulting on the authority’s behalf. “Prior to this fiscal year, both facilities have realized an operating profit each year since their opening.”

Both facilities closed March 15, and most of their 250-some employees have been furloughed since April. The Galleria reopened in July, but has had far fewer events than it would in a normal year. The Performing Arts Center is still closed.

“I think we all thought this would be short-lived, which of course it wasn’t,” Swann said in a recent interview. “We immediately looked at, how do we prepare for the slowdown? (We) didn’t know at the time just how slow it would get, didn’t know how much our business would decline rapidly.”

In terms of overall economic impact — “total direct, indirect and induced spending effects generated by each facility’s operations,” per the annual report — 2020 was the authority’s worst year in at least 12 years. Its two facilities generated a combined $85 million in Georgia, less than half of what they did in 2019 and $30 million less than they did in 2010 in the wake of the Great Recession.

But the authority was, perhaps, better suited than its peers in the live entertainment industry.

Swann and Jerry Nix, who chairs the authority’s board, note in the organization’s annual review that it was not eligible for federal relief, and has instead had to rely on its reserve funds to weather the pandemic.

“The surplus over the past 25 years, in combination with a portion of the hotel-motel tax collections from Cobb County and the municipalities within Cobb County, has enabled us to continue to pay debt service on our bonds, provide funding for Cobb Travel & Tourism and cover overhead expenses during prolonged downturns in business,” Swann notes in her introduction to the annual review.

Swann said she and other authority employees have been talking to others in the industry, sharing experiences and lessons learned.

“We feel very confident we have taken all of the necessary steps that position us for what the next six months may bring,” she said. “And we do know, because we stay in close touch with our customers, that they have every intention of coming back to our venues. And they know that we’ll be ready for them once they do.”

Arrest made in fatal hit-and-run at Trade and Tryon in uptown Charlotte, CMPD says

Walter Mondale, who rose from small-town Minnesota to vice presidency, dies at 93