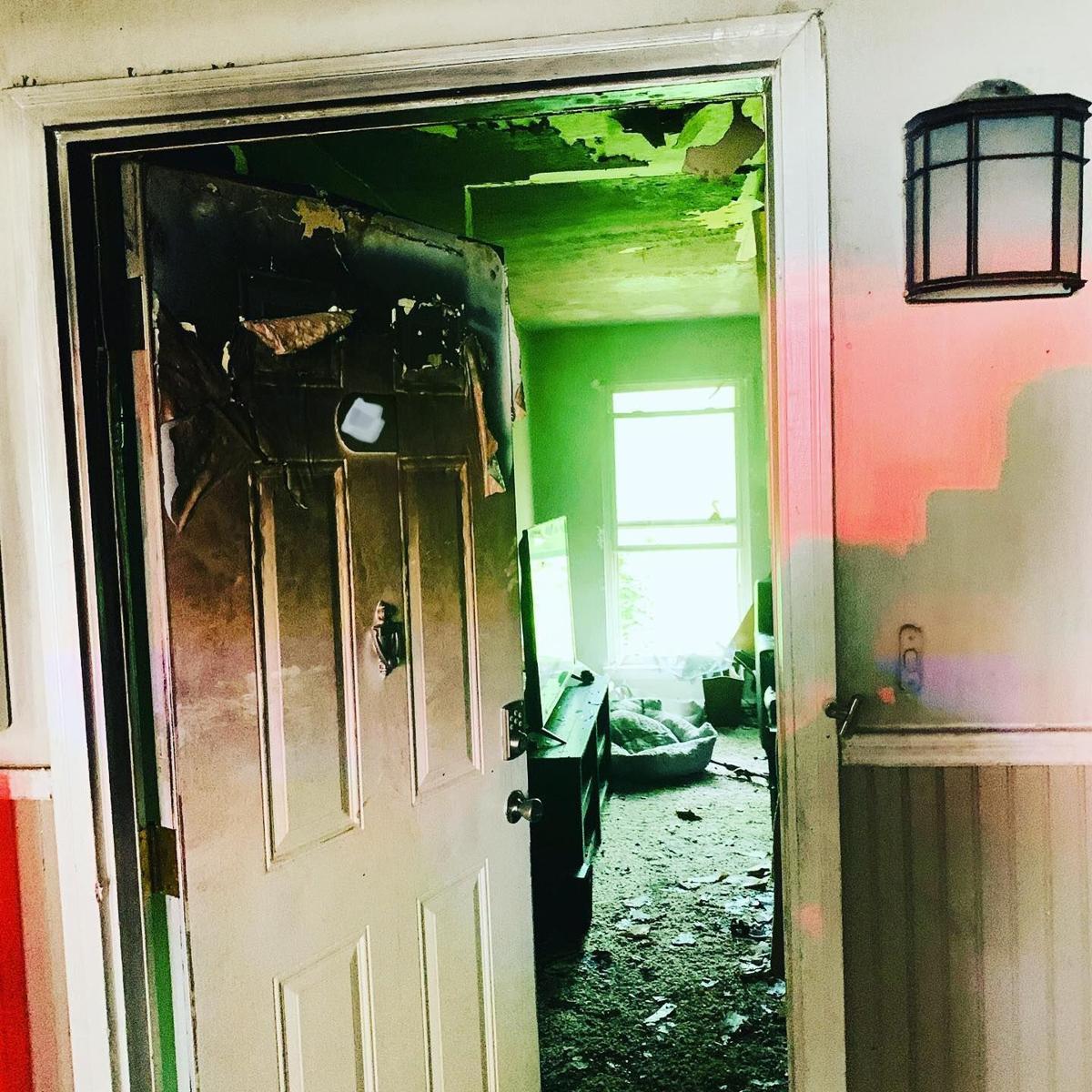 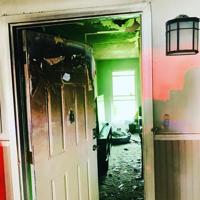 The unit at The Hills at East Cobb that suffered a fire Wednesday. 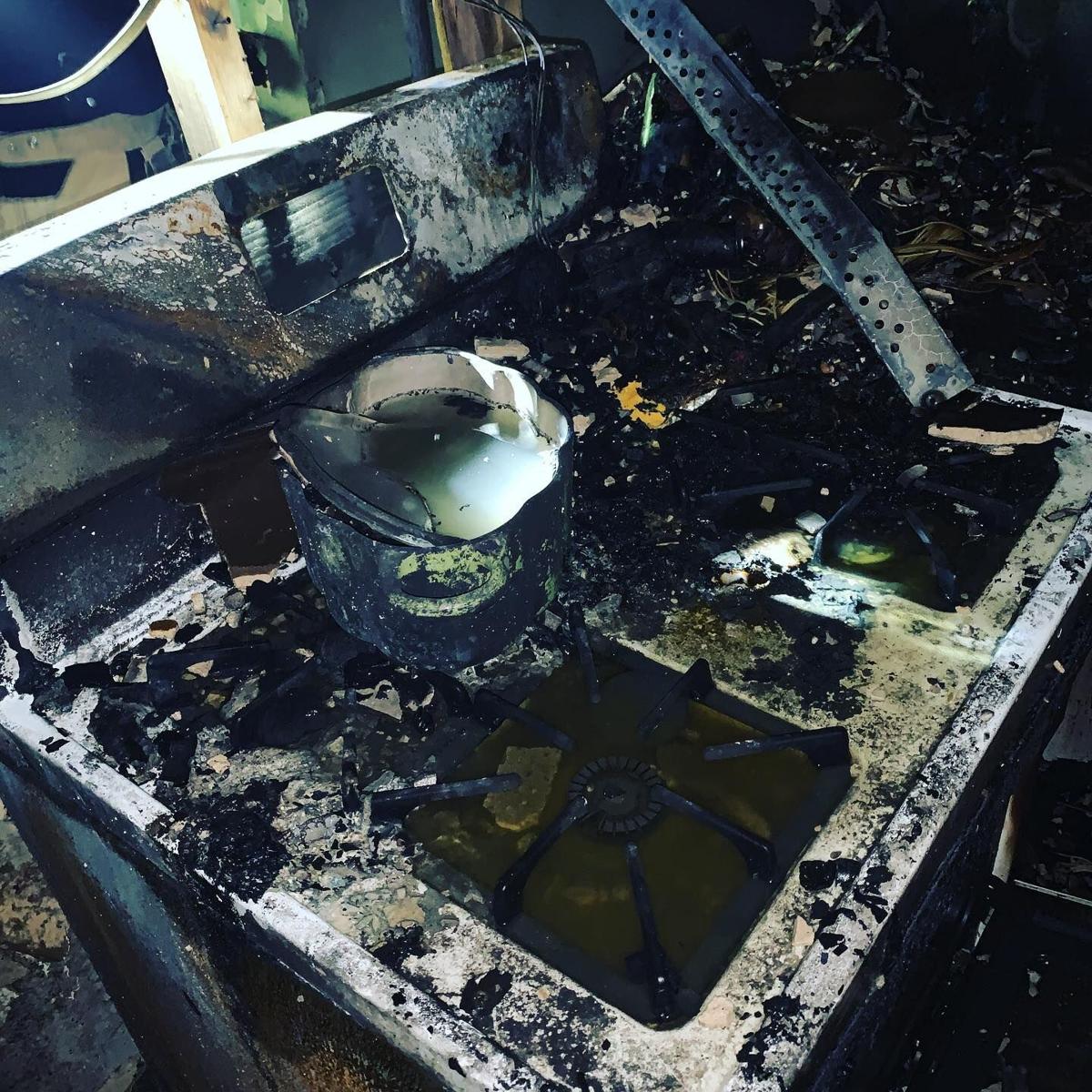 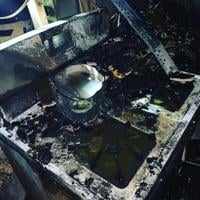 The unit at The Hills at East Cobb that suffered a fire Wednesday. Firefighters said the cause was a cooking fire. 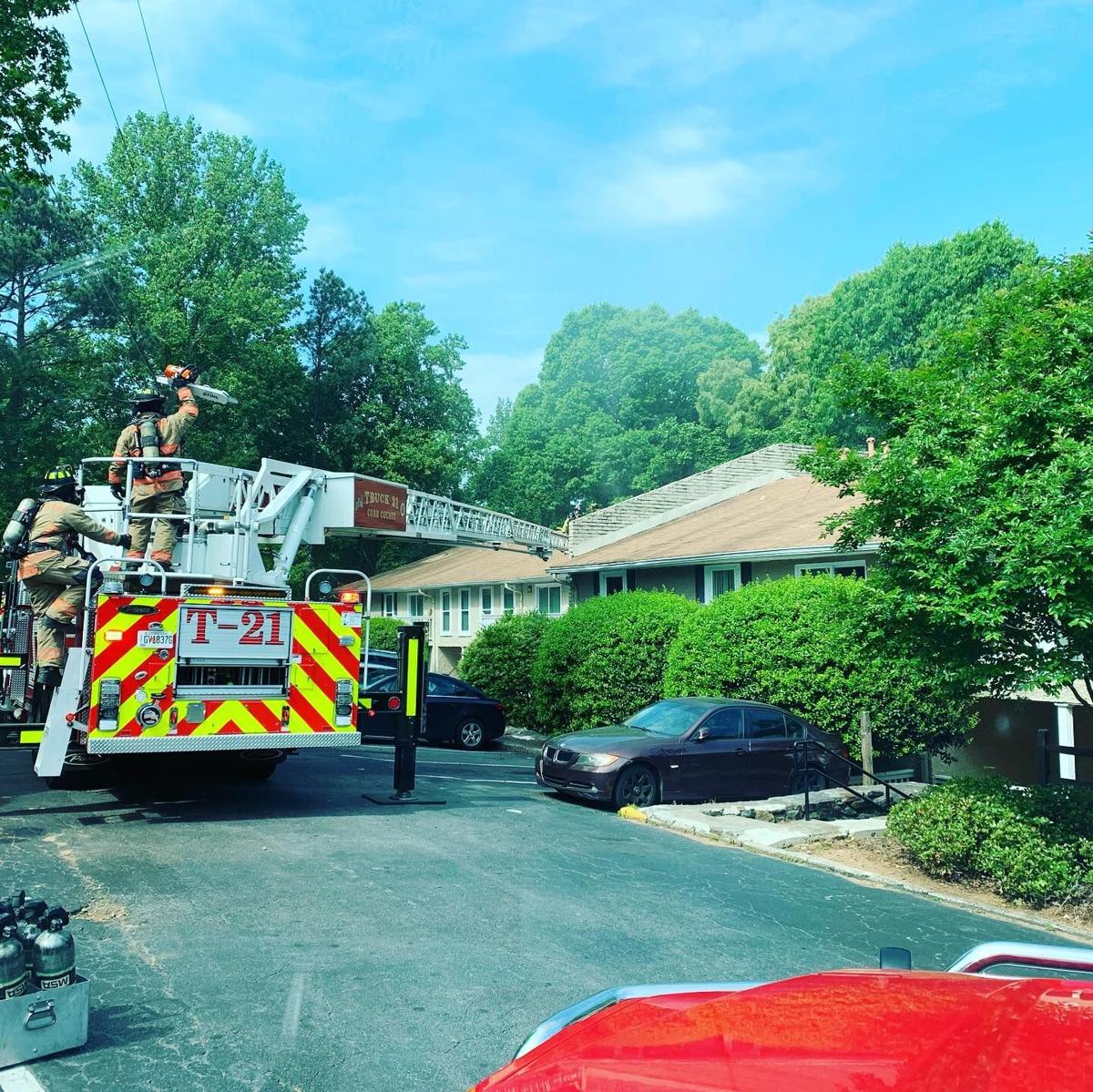 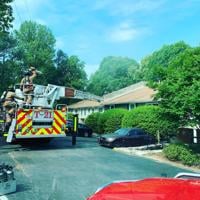 Cobb firefighters extinguishing a fire at The Hills at East Cobb Wednesday.

The unit at The Hills at East Cobb that suffered a fire Wednesday.

The unit at The Hills at East Cobb that suffered a fire Wednesday. Firefighters said the cause was a cooking fire.

Cobb firefighters extinguishing a fire at The Hills at East Cobb Wednesday.

A cooking-related fire caused thousands of dollars in damage but no injuries at an east Cobb apartment Wednesday.

The fire occurred Wednesday morning at The Hills at East Cobb, an apartment complex on Terrell Mill Road between Cobb Parkway and Interstate 75.

The fire was reported at 10:40 a.m. Wednesday, per the fire report for the incident. Firefighters arrived eight minutes later. Upon arrival, units saw “moderate brown smoke” coming from a breezeway at the complex, the report says. Nearby residents were evacuated, and units began to extinguish the blaze.

A dog was also removed from the apartment, the report says.

The fire was brought under control in about 10 minutes, according to the report.

The estimated damage was $29,000 to the property and $10,000 to its contents. Three people living in the unit were displaced, Cobb fire spokesperson Nick Danz said. One other unit, which was vacant, suffered water damage.

“They responded quickly and really kept it to one apartment,” Danz said.

The cause was “a cooking fire on the stove,” the report says.