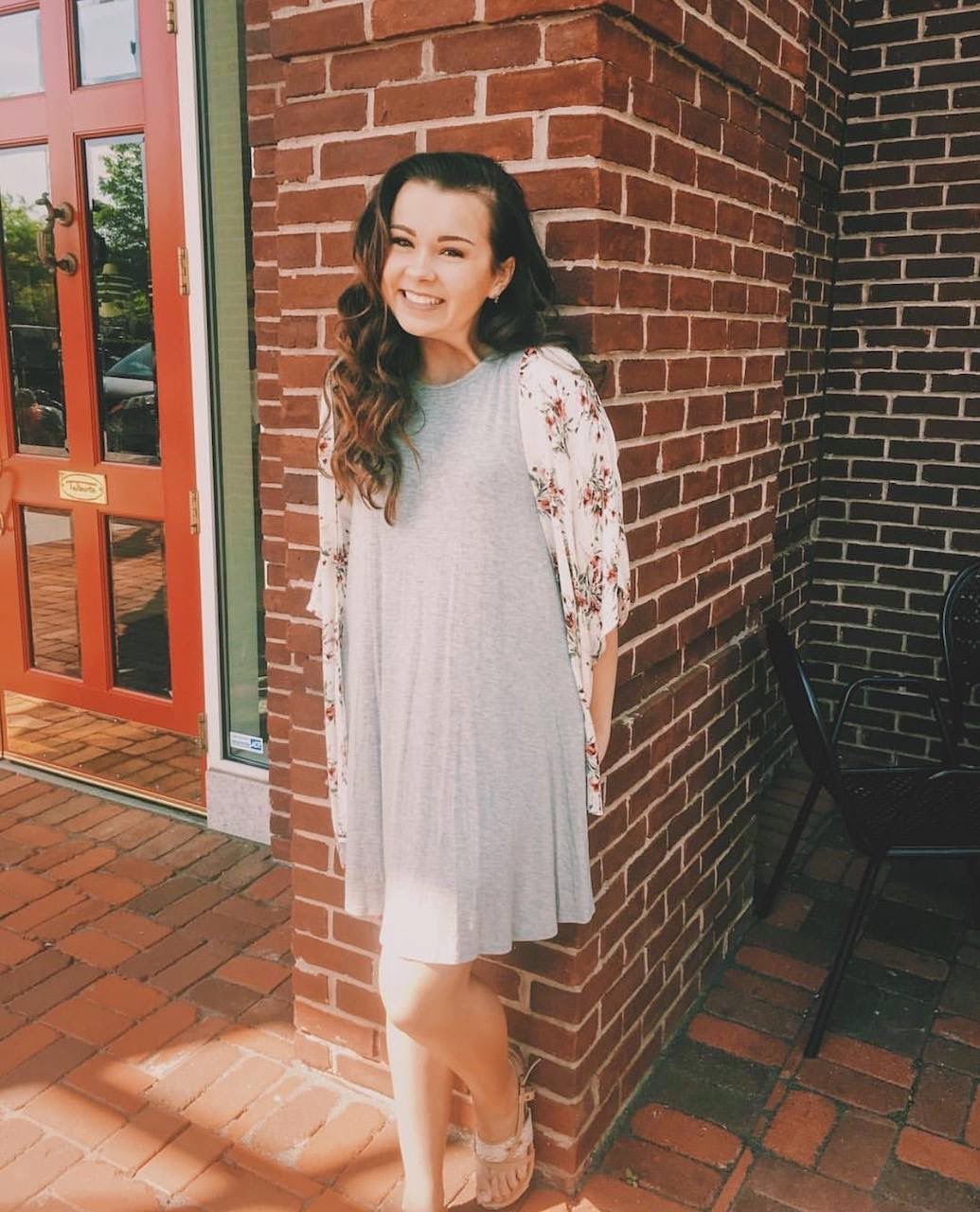 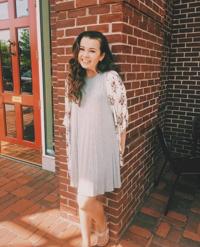 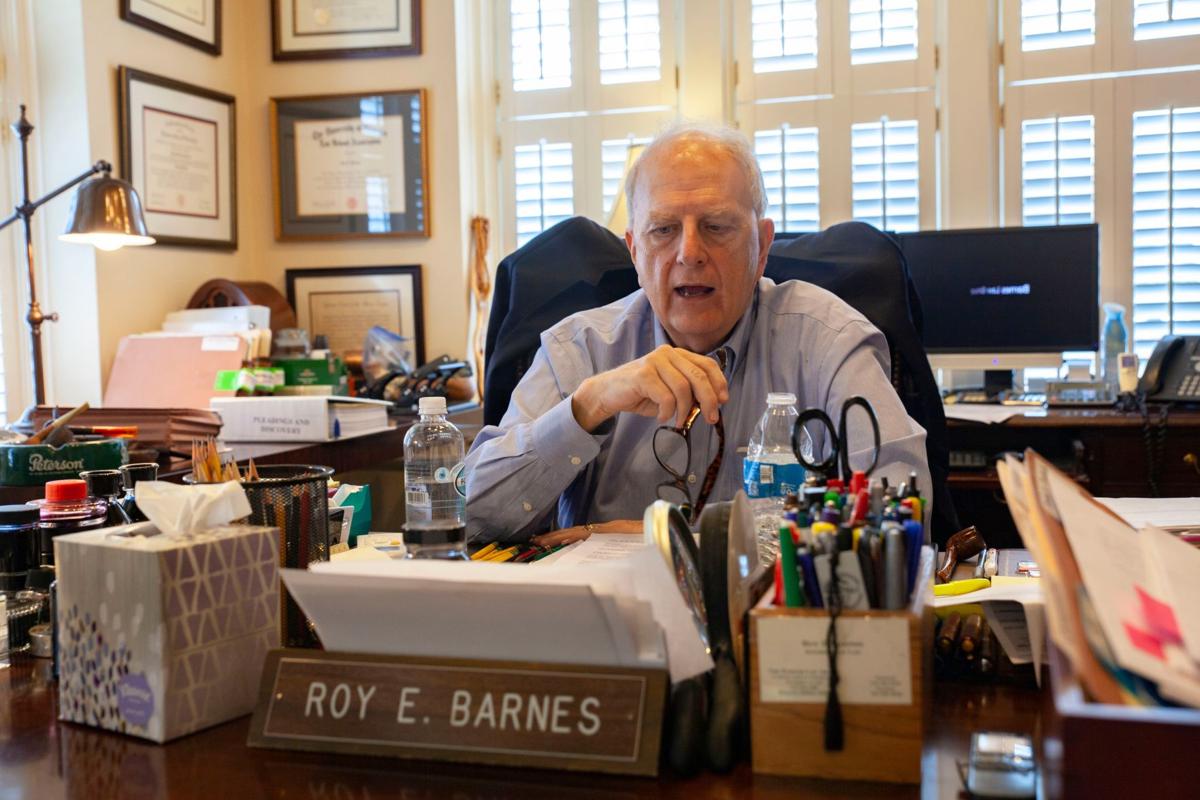 MARIETTA — A Cobb County couple has filed suit against the Georgia Department of Natural Resources, alleging the agency’s negligence in identifying and removing dead or dangerous trees led to the 2017 death of their 15-year-old daughter at a Bartow County state park.

Joelle Morgan Dalgleish died in May 2017, two days after a falling tree struck her in the head as she was lying in a hammock at a campsite in Red Top Mountain State Park. She was initially transported to Cartersville Medical Center and later life-flighted to Erlanger Hospital in Chattanooga, Tennessee.

The lawsuit, filed by parents Patricia Ann Dalgleish and Kenneth Blair Dalgeish, alleges the incident would have been prevented if the DNR had properly maintained its premises “as required by its own internal directives.”

The civil suit, filed May 1, aims to allow a jury to decide what damages the family is entitled to, and the Dalgleishes want to ensure their tragedy will never be repeated, according to former Gov. Roy Barnes, the Marietta attorney who is representing them in the case.

“No family should have to go through this and lose a child through a simple act of neglect,” Barnes told the MDJ on Thursday, adding Joelle Dalgleish would have been graduating from Harrison High School this month. “A promising young woman’s life was snuffed out.”

Barnes said Joelle Dalgleish and a group of her friends were celebrating one of the girls’ 16th birthday on May 19, 2017, at a Red Top Mountain campsite. The lawsuit indicates the girls had begun setting up tents and hammocks, and that two hammocks had been tied to three trees.

“Joelle was already in a hammock, and then her friend got in her (own) hammock,” Barnes said. “When she got in the hammock, the tree fell on Joelle and caused severe brain damage, and she died about two days later.”Barnes said the tree was dead and came up by the roots when it fell. The suit states “the dead and hazardous nature of the tree, including the condition of the root structure, was not open and obvious to Joelle” and other users of the park facilities.

Barnes added that an email, dated July 7, 2015, represents the last time his office is aware when specific trees were “inspected, identified and where action was taken to remove them.” Although the DNR budgets for the inspection and removal of dangerous trees each year, he said, it appears the DNR had not removed trees in the Red Top Mountain area in the two years prior to Joelle Dalgleish’s death.

The day after Joelle Dalgleish was struck by the tree, Barnes said, the DNR “went up there and did what they were supposed to do and took down, as I understand, about 100 trees.”

Barnes said particularly when a park charges for enjoyment of its camping areas, the state should maintain and police them regularly, as patrons are trusting they are safe.

He also said that prior to the accident that killed Joelle Dalgleish, state parks had been sent a notice from the federal DNR, referencing an accident at a national park and instructing state agencies to make sure it doesn’t happen locally.

The suit states the DNR had a policy to ensure “regular inspections are completed and action is taken regarding dead/hazardous trees around all facilities, campsites and public areas.”

“The Department of Natural Resources did not do that,” Barnes said.

The Dalgleishes are seeking compensation for pain and suffering, as well as physical, psychological and emotional injuries. They also seek compensation for medical bills, funeral expenses and other general damages.

Barnes said his office served the DNR with the suit on May 3, and the agency will be required to file a response or extension request by June 3.