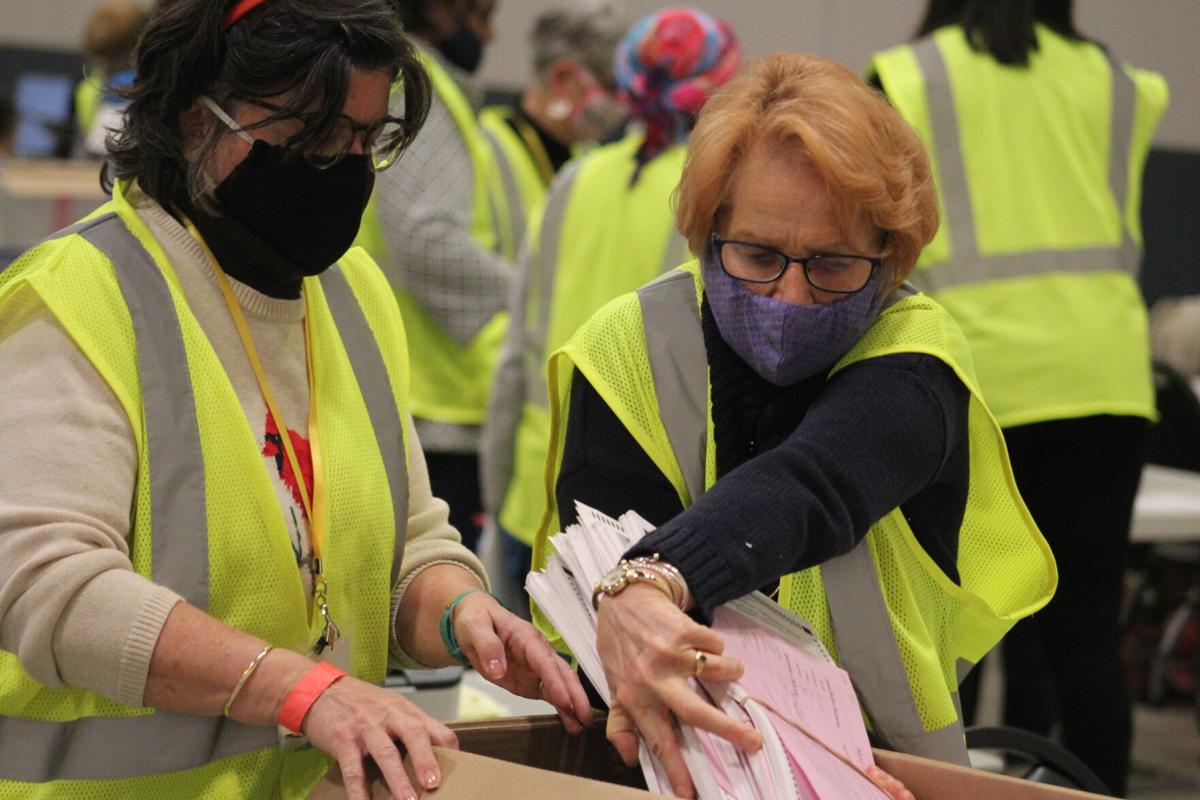 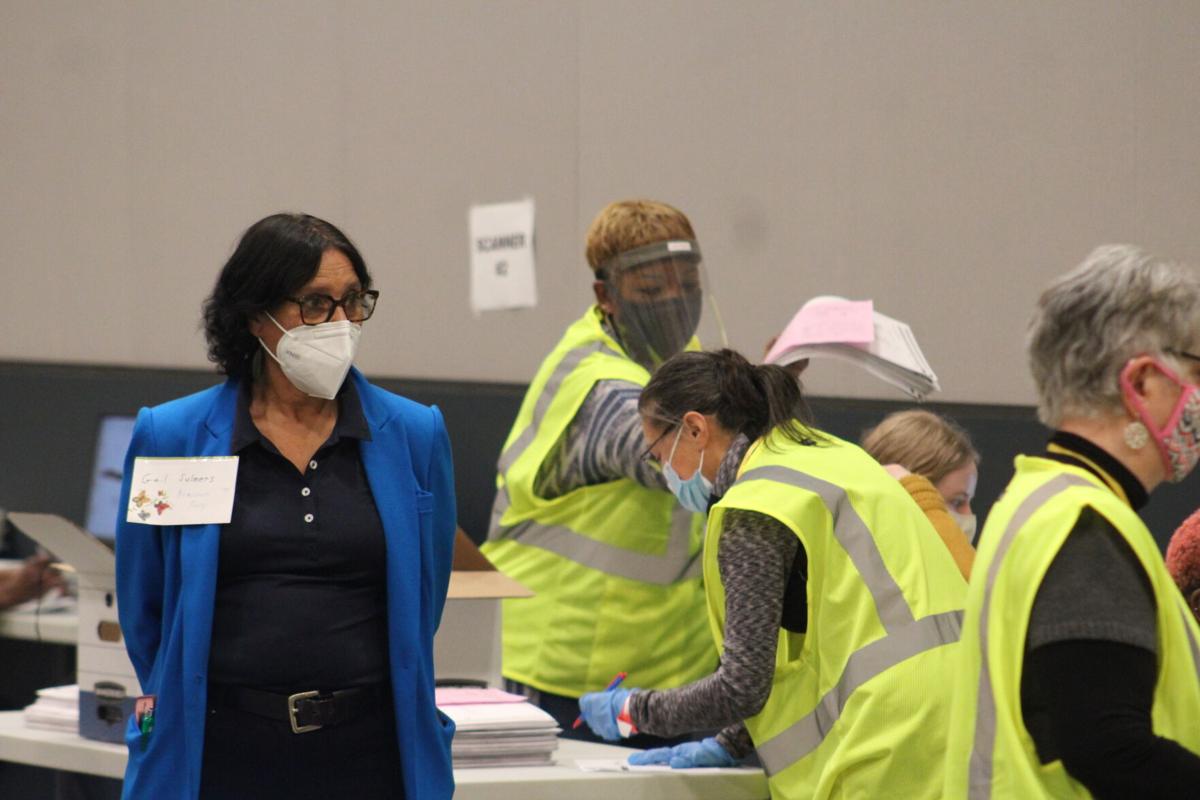 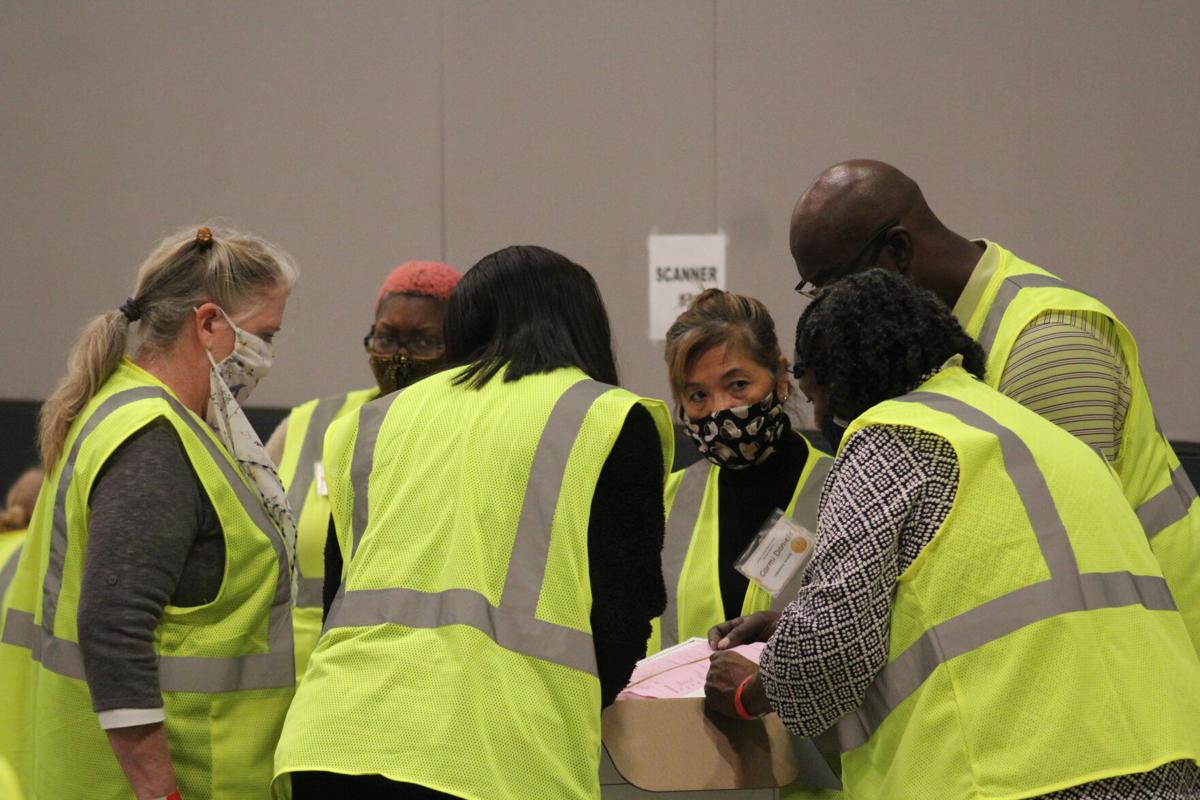 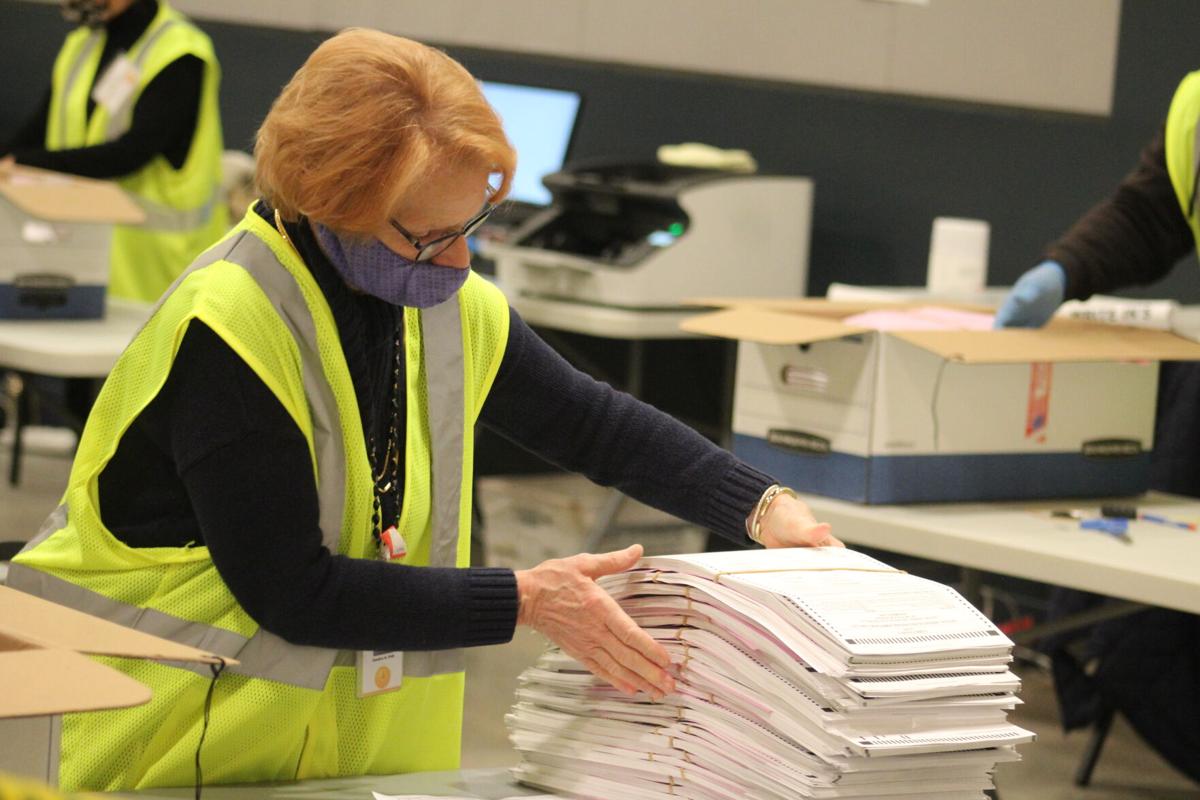 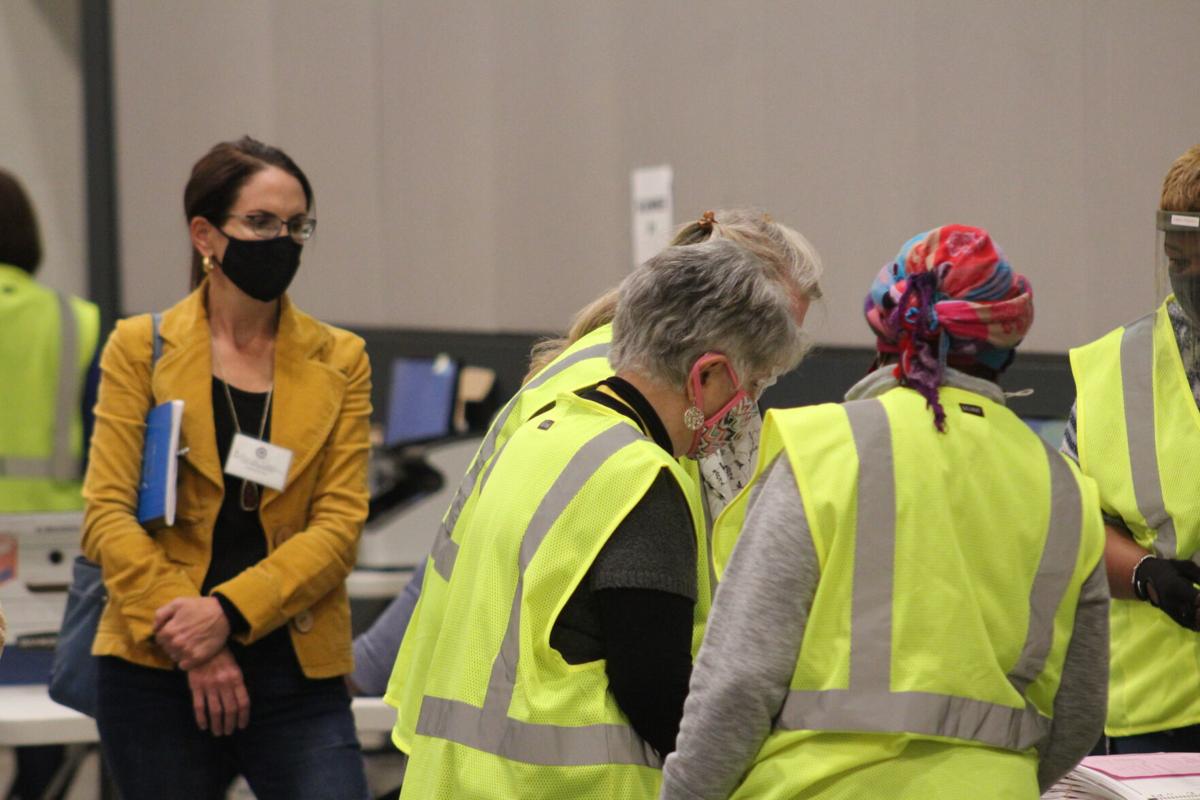 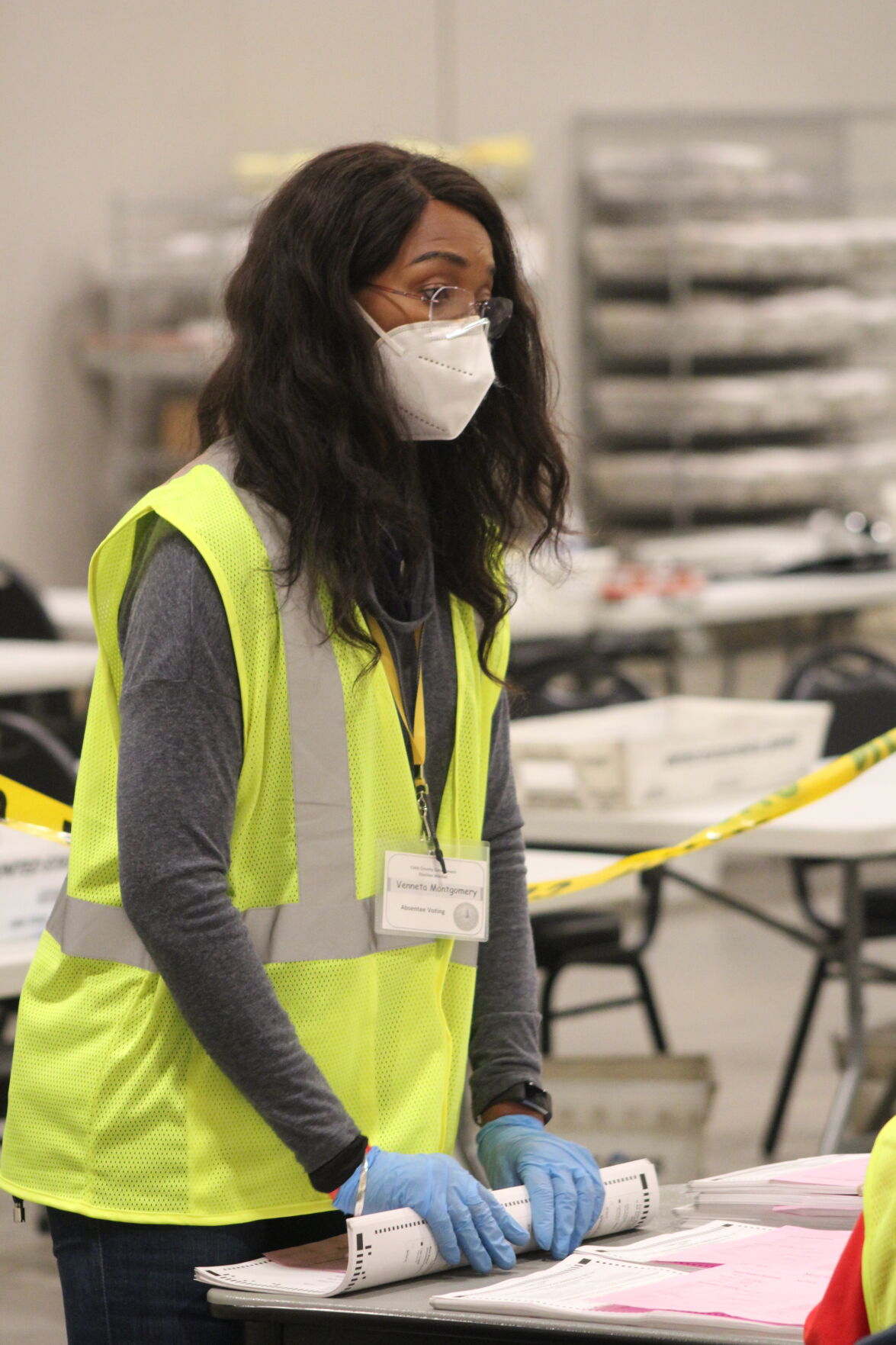 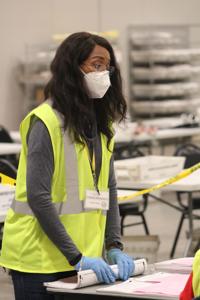 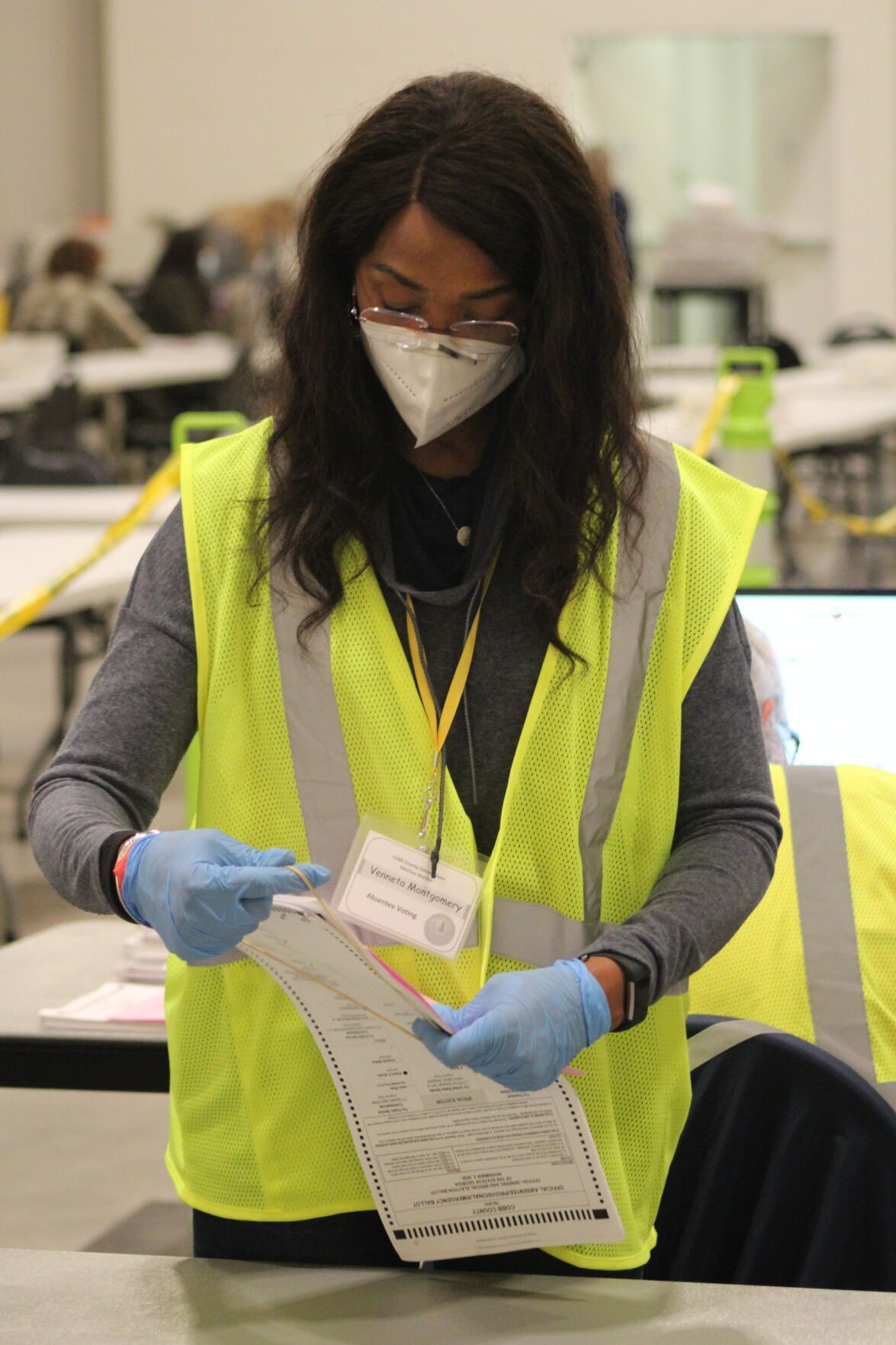 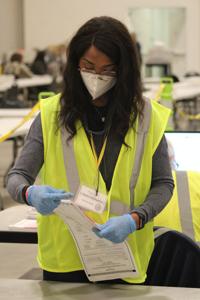 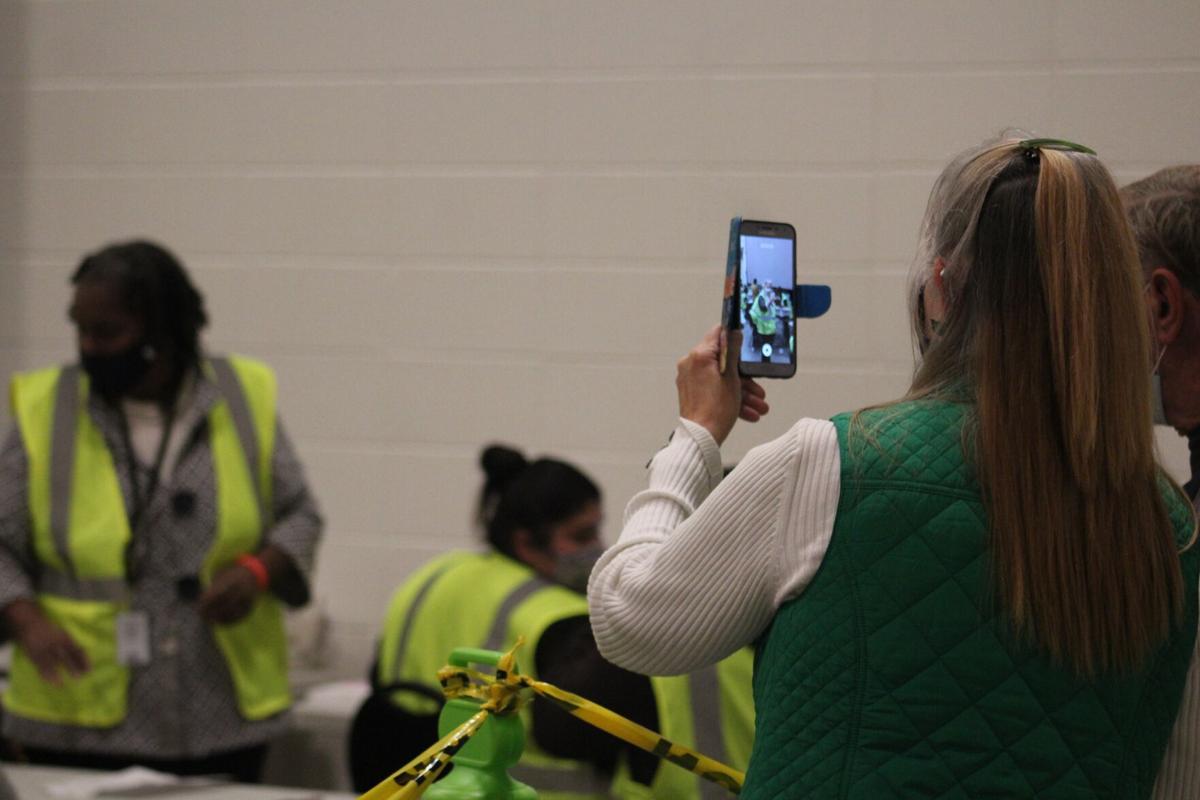 MARIETTA — As of 5 p.m. Wednesday, Cobb County was just 300 ballots shy of completing a recount of votes cast in the presidential election.

County elections workers were expected to finish counting those 300 ballots before a midnight deadline.

The campaign of President Donald Trump requested the recount after the state Board of Elections certified Georgia’s vote on Nov. 20. Trump lost the state to former Vice President Joe Biden by fewer than 13,000 votes, according to the certified vote total. That margin was within the 0.5% threshold required for a candidate to request a recount.

Biden carried Cobb by more than 50,000 votes. The Cobb Board of Elections will meet Thursday to re-certify the county’s presidential vote total in the event the results do differ from the initial count.

Cobb elections director Janine Eveler said the results of the recount would be released by Secretary of State Brad Raffensperger after all the counties complete their recount.

In Cobb, a box containing the 300 provisional ballots had been left at the department’s main office on Whitlock Avenue after a statewide audit of the vote, Eveler said. Wednesday evening, those ballots were en route to Jim Miller Park, where elections workers have been recounting ballots.