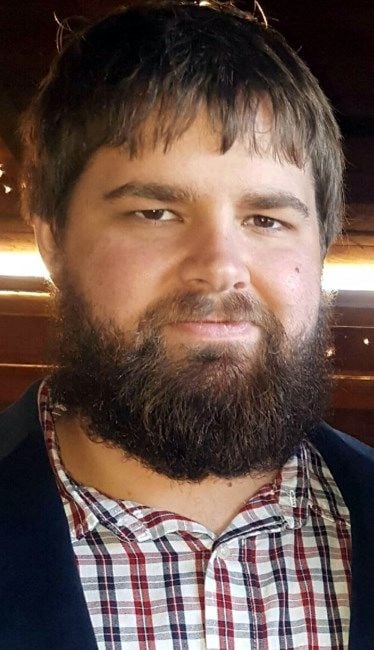 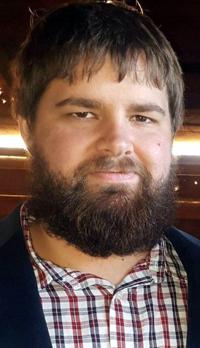 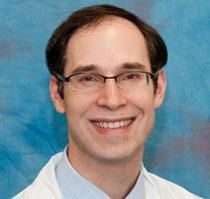 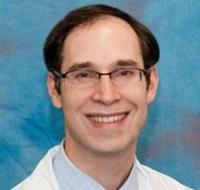 The widow of a 25-year-old man who died in February 2016 of testicular cancer has received a confidential payout from Kaiser Permanente, as a settlement in her wrongful death lawsuit against the national health provider and two of its physicians.

Alabama resident Courtney Stephens, who used to live with her husband Ryan Stephens in Paulding County, claimed two doctors at Kaiser Permanente’s West Cobb Medical Center in Austell neglected to perform standard tests on her late husband, leading to his cancer going undiagnosed for over six months and his subsequent death.

Her lawsuit against Drs. Audra Ford and Barry Mason as well as Kaiser Permanente was filed in the State Court of Fulton County on Oct. 16, 2017.

“We all concluded it was the right thing to do,” Bell told the MDJ. “The case went through extensive discovery and depositions with expert witnesses, and did resolve, obviously under confidential terms.”

Bell said in his decade of medical malpractice throughout metro Atlanta, this is the first time he’s had a case against Kaiser Permanente, a healthcare corporation headquartered in California with 26 facilities in the metro Atlanta area alone, according to its website.

“We viewed this as a case of almost overwhelming liability,” Bell said. “This young man kept coming back and reported a mass on his testicle.”

The West Cobb Medical Center in Austell is on Tramore Pointe Parkway, just off the East-West Connector, near the Powder Springs Road intersection.

Kaiser Permanente’s public affairs department issued a statement to the MDJ in relation to its settlement with Courtney Stephens.

“The allegation of malpractice is unfounded,” Kaiser’s corporate communications manager Cheryl Brown said. “We settled this case for what we consider a more than reasonable sum to avoid protracted litigation both for ourselves and the widow. We recommend and perform ultrasounds for all abnormal testicular masses in every at-risk male.”

But that’s not what Courtney Stephens’ lawsuit alleged.

She claimed her husband first went to the Kaiser clinic in Austell around Aug. 12, 2015, when he was worried about a mass on his left testicle and pain in his lower abdomen and back.

He was consulted by family medicine practitioner Dr. Ford, who did not perform a physical exam or order an ultrasound to investigate possible testicular cancer, although Kaiser’s own practice guidelines required her to do so, the lawsuit claimed.

Ryan Stephens was instead referred to Kaiser Permanente urologist Dr. Mason for further evaluation, who at a follow-up appointment at the Austell clinic on Oct. 16, 2015, sent Ryan Stephens home with directions to “self-examine” for possible cancerous masses, the lawsuit claimed, adding that Dr. Mason did do a physical exam but couldn’t detect a mass.

Again, no ultrasound was ordered for Ryan Stephens, who returned to Dr. Ford at the Austell clinic on Nov. 20, 2015, reporting continued abdominal pain, the lawsuit states.

On this instance, Dr. Ford gave Ryan Stephens a prescription for muscle relaxers and the flu shot, the lawsuit claimed.

Ryan Stephens sought a second opinion at a different Kaiser clinic in Kennesaw on Dec. 28, 2015, but was brushed off there as well and returned to Dr. Ford at the Austell clinic three days later on Dec. 31, 2015, Courtney Stephens said.

Having been diagnosed with lumber strain by Dr. Ford at his third and final appointment with her, Ryan Stephens then went to a WellStar medical center in Marietta in late January and early February 2016, as per his wife’s lawsuit.

WellStar physicians referred Ryan Stephens to WellStar’s hospital in Douglasville, where he was diagnosed mid-February with stage three testicular cancer, the lawsuit stated.

The cancer had spread throughout Ryan Stephens’ body, including his liver, Bell said, adding that an ultrasound imaging study is the “gold standard” for diagnosing testicular cancer and is an easy, safe and reliable test.

“For reasons that are still a mystery, neither of Ryan’s two treating doctors at Kaiser ordered this simple test,” he said. “As a result, Ryan’s cancer went undiagnosed for over six months, until it was too late to save him. If these Kaiser doctors had bothered to order a simple ultrasound, they would have made the cancer diagnosis months earlier, and Ryan would still be with us today.”

Ryan and Courtney Stephens met in college and were planning to have children, Bell said, adding that Ryan Stephens worked as a medical laboratory technician for the American Red Cross.

“It’s a very traumatic experience to go to trial and have to relive a lot of painful memories, so she was relieved but also resolved to do it if it was necessary,” he said. “We felt very strongly that this case was meritorious.”

Kaiser’s website shows Dr. Mason, of Sandy Springs, continues to be employed as a urologist for the corporation, although Dr. Ford, who was living in Smyrna, is no longer listed as a staff member.

She is currently listed as a family medicine practitioner in north California.

An obituary for Ryan Stephens said he was born in Marietta and lived in Lithia Springs. His family asked for donations to testicular cancer research in lieu of flowers.

A Marietta woman operating an unlicensed day care from her home was arrested after an 18-month-old boy lost consciousness while in her care, w…

A person who bought a Fantasy 5 jackpot lottery ticket from a Kennesaw Walmart is a quarter of a million dollars richer, Georgia Lottery says.

Kaiser has always been the cheapest plan offered to employees. My hr representative told me it was my choice but Kaiser was the worst and therefore the cheapest. So sorry for her loss.

Comedian Eric Andre says he was racially profiled at Atlanta airport: 'Be careful'