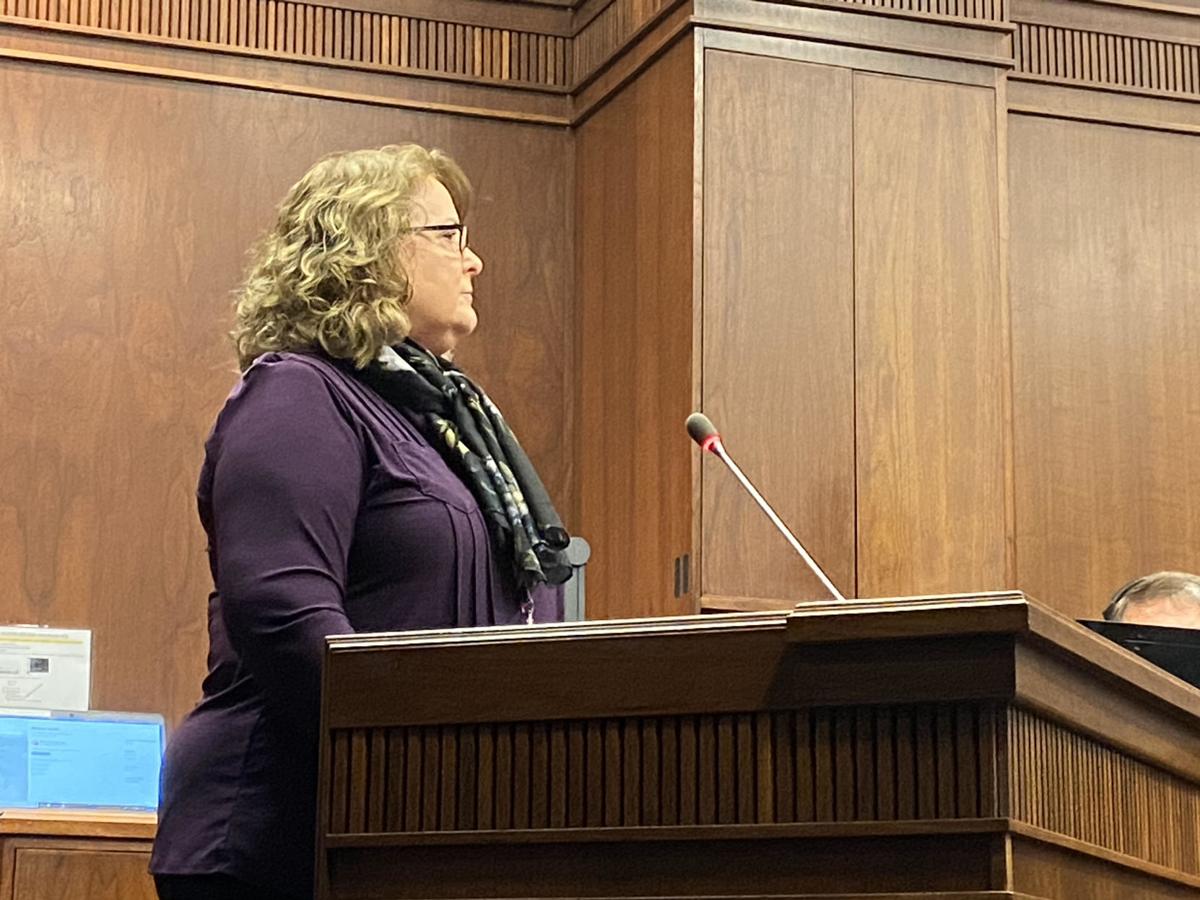 Janine Eveler, director of the Cobb Board of Elections, said the changes were put forward due to the large populations of the precincts in question. 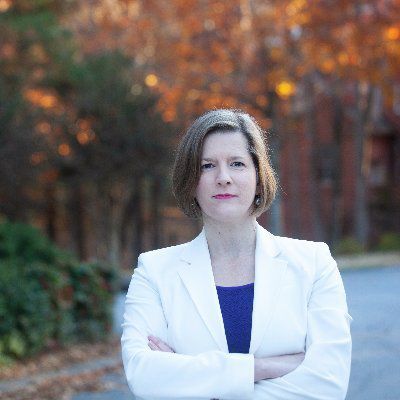 The Cobb Board of Commissioners voted 4-1 to split the Dobbins 1, Bells Ferry 3 and Smyrna 3A precincts, something that, county staff have argued, would allow them to open more polling locations and reduce the time it takes residents in those locations to cast ballots.

But Cobb Democrats are crying foul.

Jacquelyn Bettadapur, chair of the Cobb Democratic Party, asked the Board of Commissioners to reject the measure at their meeting Tuesday morning, saying the “short notice, under-the-wire precinct changes,” would lead to confusion in those communities.

“I’m not impugning motive,” she said after the meeting. “I’m not saying this is some sort of move to frustrate or disenfranchise Democrat voters,” she continued, adding the change would affect Republicans and Democrats alike.

The plea fell on deaf ears. The board voted to split the precincts, with only south Cobb Commissioner Lisa Cupid dissenting.

Cupid pulled the proposals from the consent portion of Tuesday’s agenda to allow for discussion of the topics.

Janine Eveler, director of the Cobb Board of Elections, said the changes were put forward due to the large populations of the precincts in question. Each serves between 5,700 and 6,500 registered voters, something she attributed to a 2016 state law implementing automatic voter registration.

The 3,465 registered voters in the newly created Dob♦ bins 2 precinct will vote in Calvary Baptist Church of Smyrna.

♦ The 2,319 registered voters in the newly created Smyrna 3B precinct will vote in Shiloh Seventh Day Adventist Church.

“For us to make these changes this close to a presidential primary, it would seem that we need some actual data that show there is a true problem,” Cupid said, “and not just an opportunity.”

She asked Eveler what the turnout was at those locations, something Eveler was unable to provide at the meeting.

Bettadapur said the changes wouldn’t have been an issue if not for their timing.

“If we had known this was in the works and had a chance to discuss it, it would have been a whole different ballgame,” Bettadapur said.

Sara Ghazal, former director of voter protection for the state Democratic Party who is running for the seat held by Rep. Matt Dollar, R-east Cobb, attended the meeting. She, too, said timing was an issue.

“I understand why it was done, I’m glad Janine Eveler was there to explain all of the reasoning,” she said. The new voting machines the state is installing “take up so much more room and require so much more electricity, frankly, than the previous system that the needs are much greater, and I don’t think all of the counties were able to anticipate that until quite late in the process.”

But, she added, “voting rights advocates in general are concerned about making sure voters have the information they need, and doing this two months before the presidential preference primary (on March 24) is concerning.”

Eveler said letters would be sent to affected voters. Cupid said it wasn’t enough, and suggested placing signs around affected communities, as in zoning cases; the suggestion drew a rebuke from one of her colleagues.

East Cobb Commissioner Bob Ott said it wasn’t commissioners’ place to question the Board of Elections.

“Elections is separate from this board for a reason, and we have to let Janine do her job,” he said. “I don’t think we, as a board, have to get into the minutiae.”

“If it were a rubber stamp, it would never come here,” Cupid shot back.

Eveler said there are more precincts that need to be split and suggested a similar proposal might come before the board over the summer, something Ghazal and Bettadapur said would be unacceptable.

“I’m going to tell you, we’re going to be dead set against that,” Bettadapur said. “This one, we can sort of let pass because it’s the presidential primary, it’s only going to be, for the most part, Democratic voters … but leading up to the November election, it’s a whole different ballgame.”

Nine polling locations across Cobb have changed ahead of this year’s March 24 presidential primary.