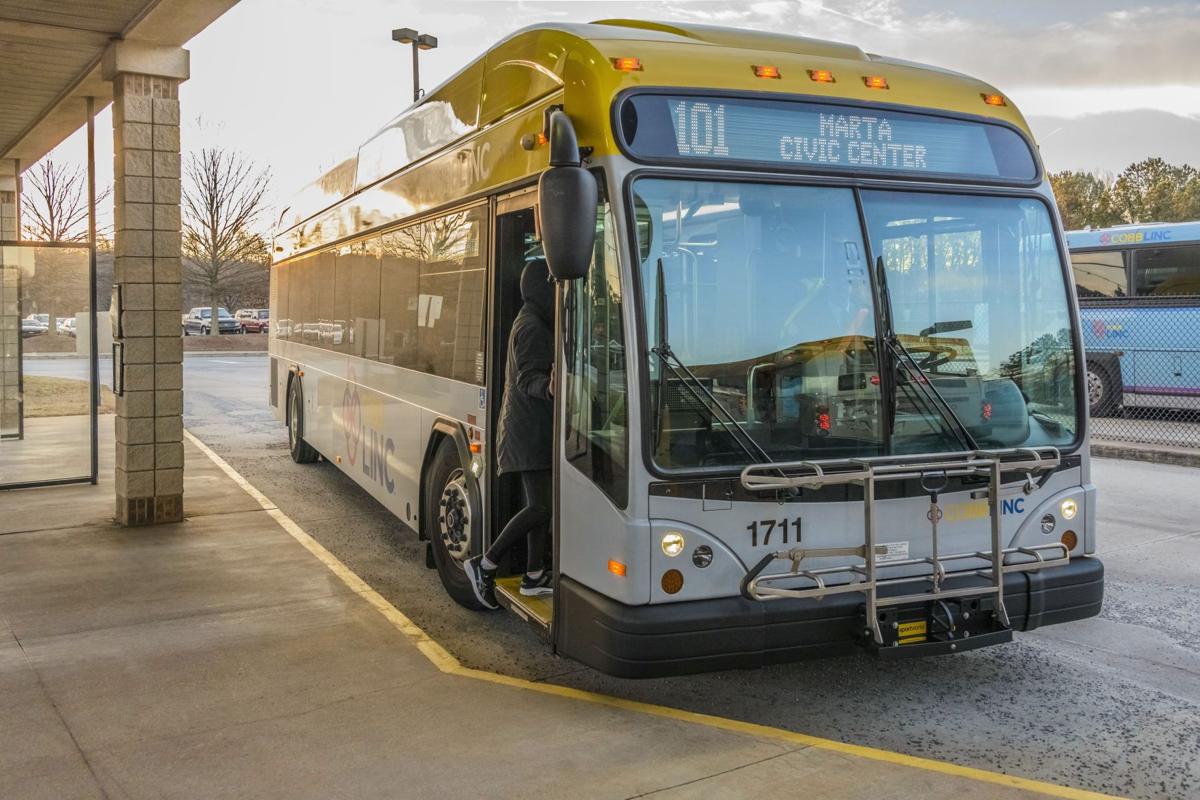 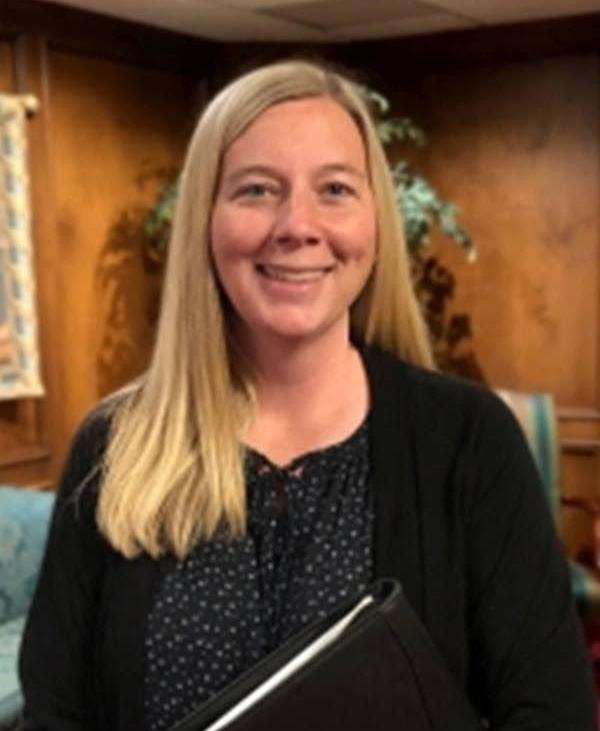 Another $84,500 in spending could be approved this week by Cobb commissioners for the fourth phase of upgrades to the existing CobbLinc bus fueling station and bus wash facility on Commerce Park Drive in Marietta.

An engineering design service contract with planning and design consultancy firm Kimley-Horn and Associates, Inc. for up to $84,500 as part of the CobbLinc improvement project will be voted on by the Board of Commissioners at their regular meeting Tuesday morning.

Since March 2015, Cobb commissioners have approved spending of up to $6.4 million for the project, which includes the Federal Transit Administration’s contribution of up to 80%.

The county’s portion, which for phase four would be no more than $16,900, is budgeted under its transit grant fund.

County documents show the CobbLinc bus fueling and washing facilities were built in 2002 within the transit agency’s complex, between Commerce Park Drive and South Marietta Parkway, near the intersection with Fairground Street.

Outdated technology has since become an ongoing maintenance issue that has created environmental, safety and security hazards at the bus wash and fueling station, county staff said.

Parish said the $84,500 will pay for additional engineering design support services, including the coordination of meetings, compiling and reviewing of all final documents and the close-out of the construction project.

CobbLinc started operations in 1989 and claims to be the second largest transit system in Georgia, with a 2018 budget of $23.5 million.

It operates over 100 buses, at least 11 local service routes and five express routes and had a total ridership in 2017 of 2.3 million passenger trips covering 2.6 revenue miles, according to the CobbLinc website.

Parish said Cobb commissioners approved the following spending for the bus fueling station and wash facility upgrades over the last four and a half years:

♦ Up to $6,000 for preconstruction services through a contract with Cooper and Company General Contractors, Inc, approved Jan. 10, 2017.

♦ Up to $406,208 for additional construction services through a change order with Cooper and Company, approved June 25, 2019.

THE FOLLOWING ARE JUST WORDS STRUNG TOGETHER INDICATING WE GET NOTHINNG IN EXCHANGE FOR $84,500.PLEASE NAME ONE TANGABLE BENEFIT

Parish said the $84,500 will pay for additional engineering design support services, including the coordination of meetings, compiling and reviewing of all final documents and the close-out of the construction project.