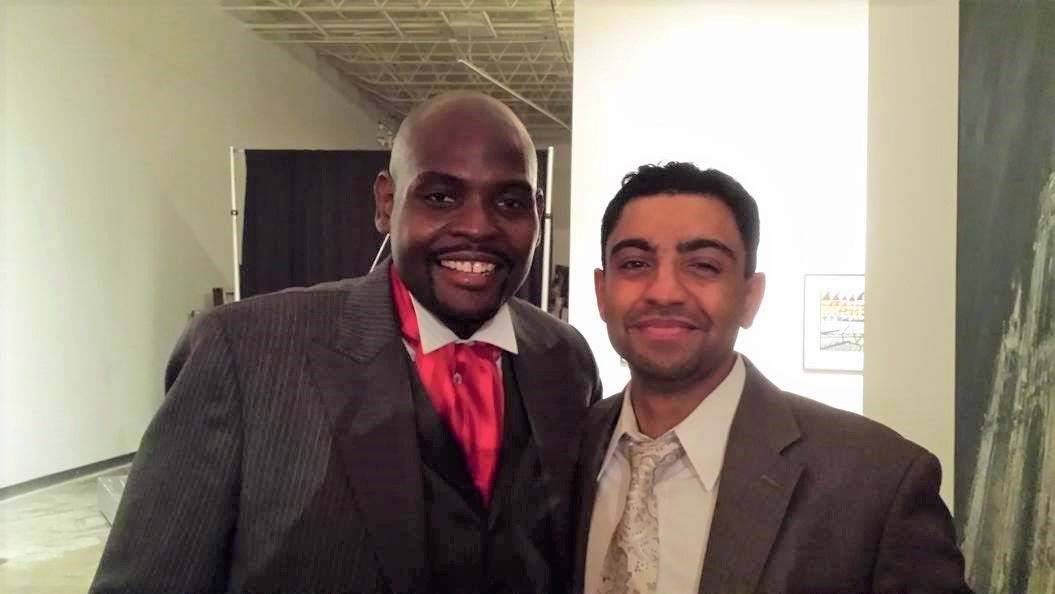 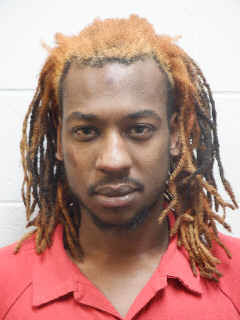 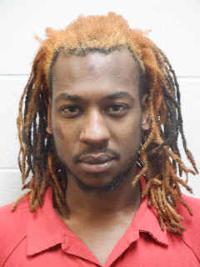 A Cobb attorney killed over the weekend outside a home in Locust Grove is being hailed a hero by police and colleagues alike as the Cobb County Magistrate Court continues to mourn the loss of their senior staff attorney.

Rajesh Mehta, 45, was shot and killed over the weekend as he confronted a gunman outside the home on Hansen Drive. Colleagues and police say he was able to disarm the suspect, preventing him from killing someone else.

Police say a suspect, Terrance Scott, was arrested around 9 a.m. on Saturday. Scott was denied bond at a hearing Tuesday morning, and remains in the Henry County jail, according to the Henry County District Attorney’s office. He faces charges including murder, rape and aggravated assault.

Sources familiar with the investigation told the MDJ investigators believe Mehta had been working for a rideshare or food delivery service when Scott entered his vehicle. The sources say investigators have suggested that when Mehta arrived to meet Scott, the suspect forced him to drive to Locust Grove.

Mehta's family confirmed to the MDJ that the attorney had been a volunteer driver with Open Hand Atlanta, through the Uber Eats platform. Through the volunteer driving service, Mehta delivered food to COVID-19 positive or quarantined individuals, leaving food outside their homes, his family said. He was not getting paid for his work.

Locust Grove police say Scott shot Mehta multiple times outside the home early on Saturday before kicking in a door and entering the home. Warrants show three adults and three children were inside at the time. Investigators believe Scott knew those inside the home.

Once inside, police say Scott beat, sexually assaulted and took a woman hostage, resulting in a two-hour standoff. The woman was eventually able to run to safety while Scott attempted to escape the home. He was arrested as he tried to leave.

A news release shows Mehta was able to disarm Scott before he “succumbed to his wounds,” preventing him from bringing the weapon into the house. Scott’s .40-caliber pistol was later found in the bushes nearby, warrants show.

Cobb Chief Magistrate Judge Brendan Murphy said Mehta was a beloved figure at the courthouse and that he died as he lived: a hero.

“Everybody was shocked to hear about this violent and untimely death, but we were not shocked to hear that Raj gave his life for a woman he didn’t even know,” Murphy said, adding that Mehta’s family came to the courthouse to share the news of his death Monday.

He said Mehta had worked as a Magistrate Court staff attorney since 2008 and had been retained by three different chief judges.

Murphy called Mehta “a helper,” and said no matter the circumstances,”if someone needed help, he would stop to help them.”

“And he would routinely contact people for birthdays, holidays, things like that,” he said, adding that as news of his death broke, those close to him began to realize something was wrong when they hadn’t received text messages or calls from him on Mother’s Day.

Cumberland attorney Terrence Bradley, a close friend of about two decades, said along with his recent food deliveries, said he'd also known Mehta to deliver food to the elderly in the past.

He said that spoke to his heart for service. Bradley echoed Murphy’s sentiments, saying that the magistrate attorney would “give you the shirt off his back.”

“You can’t find a better guy,” he said, recalling Mehta sitting by his bedside for eight hours while he was sick at the hospital.

Bradley called Mehta a brother and said he, Mehta and Tim Williams, another Cobb bar attorney, were the “three amigos.” Bradley reflected fondly on the many Marvel movie premieres the three had attended together, and said he knew he could always count on Mehta to secure tickets for the group as soon as was possible.

And after speaking to police shortly after his friend’s death, Bradley said he began to realize the irony of the tragedy that took his friend away. He had been a real-life hero, Bradley said.

“To hear how he died, it shook me to my core, because he just wouldn’t hurt a fly. … It hurts me so much to know that he was murdered,” he said. “He wouldn’t have even hurt (Terrance) Scott. … He didn’t have to kill Raj.”

Bradley said Mehta is survived by his mother, his sister and nephews. He also said he plans to organize the creation of a scholarship in the name of his friend.

Slain Cobb attorney may have been volunteering at the time of his death, family says