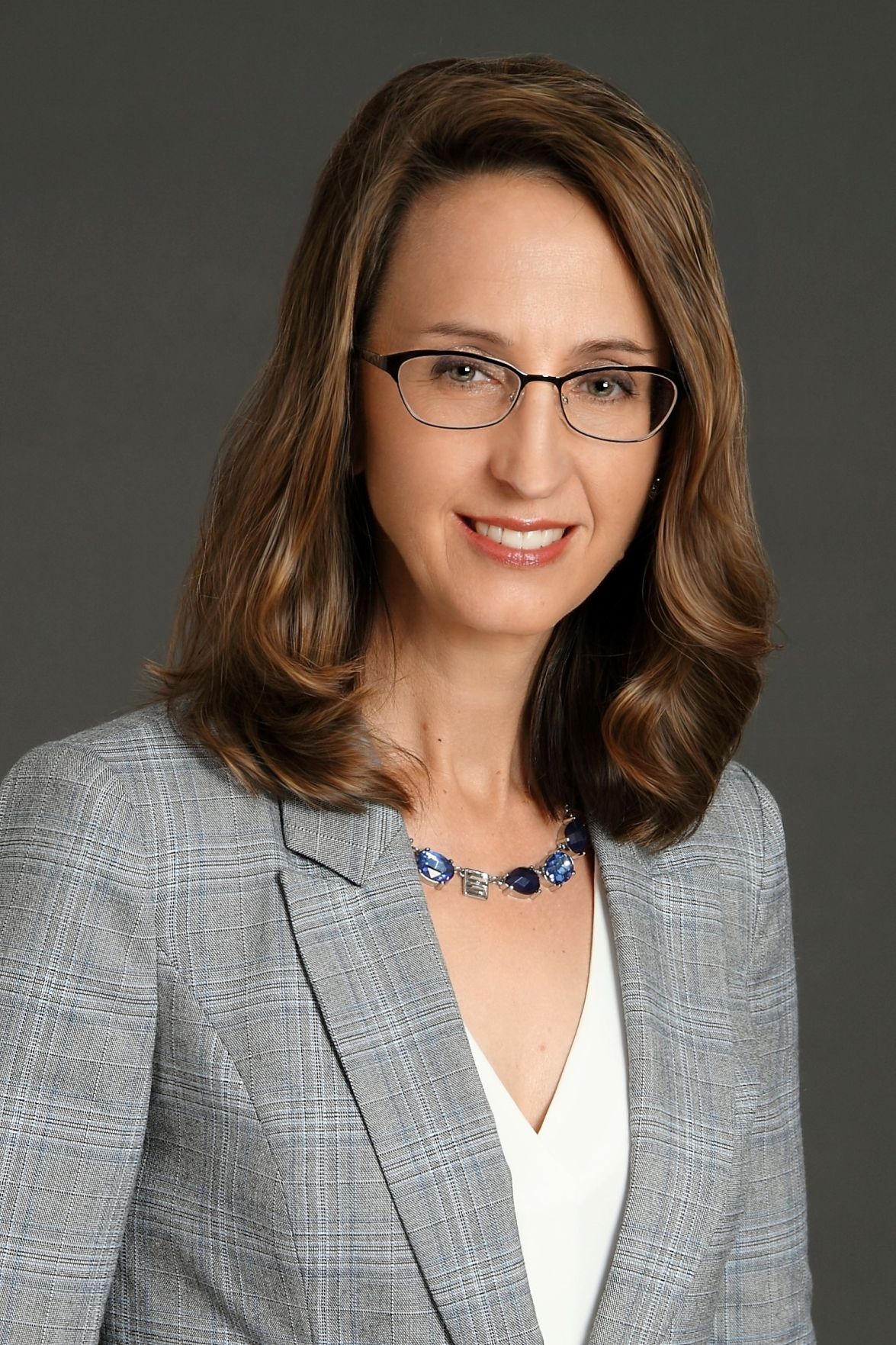 MARIETTA — Cobb residents will be paying an extra penny on every dollar spent in the county limits until 2028 if Chairman Mike Boyce has his way.

Cobb’s current special purpose local option sales tax was approved by voters in 2014, and collections began Jan. 1, 2016. It is set to expire Dec. 21, 2021, but voters will be asked to approve another SPLOST in November. It would go into effect Jan. 1, 2022. Which projects the tax will fund, however, is tied to its duration and, in turn, how much money it will raise.

After missing a self-imposed deadline, Boyce told the MDJ Friday: “It will be six.” And, depending on the final project list, he seems to have support from the majority of commissioners.

The board was expected to make its decision regarding the duration of the SPLOST before the new year. In October, Boyce told Cobb mayors that commissioners would decide the SPLOST’s duration before Dec. 31. Mayors prefer a longer SPLOST given the limited revenue they are left after the county takes its share.

But Dec. 31 came and went, and Cobb mayors, despite operating on the assumption that it would be six years, had not officially been told whether that was, in fact, the case.

Boyce said one reason the deadline was missed was because of his changing views on what was best for the county.

“I was one of the initial ones who thought we could do a five-year SPLOST,” he said, a view shaped by his experience at the Pentagon, where he was part of a team managing a multibillion dollar budget. “The first two years (of a budget) were always realistic and we always called the last four years ‘funny money,’” he said.

But lobbying from the mayors changed his mind.

Pursuing a five-year SPLOST would be “limiting their ability to build their future,” he said. “We treasure our relationship with the mayors, we want to send a signal that we hear them and we want to keep working with them.”

Boyce also said a five-year SPLOST — and the limited revenue it would raise — might doom the tax entirely.

“I want to give the commissioners an opportunity to generate projects that are specific to their districts, and in order to do that, we’d probably need six years of revenue,” he said, “because I’ve said from day one: we need the vast majority of revenue to go to the resurfacing of roads and DOT projects.

“If we can’t put together a list where voters can understand their benefit from it, we’re going to have trouble getting this thing passed.”

Two commissioners confirmed they would support or were open to backing the six-year plan.

“6 year,” texted north Cobb Commissioner JoAnn Birrell, in response to a voicemail seeking comment regarding the length of the upcoming SPLOST.

“If we had a set project list, I would support a six-year SPLOST,” west Cobb Commissioner Keli Gambrill said, as it would give commissioners the opportunity to bring more ambitious projects before their constituents.

South Cobb Commissioner Lisa Cupid declined to say where she stood on the issue until discussing it with Boyce, something she plans on doing Monday.

“Because we haven’t talked about it, I feel uncomfortable having something come out in the press,” Cupid said. “I look forward to speaking with Mike soon about his leaning toward six (years).”

East Cobb Commissioner Bob Ott said his support for a six year SPLOST would depend on the revised project list, which he had yet to look over as of Friday evening.

“I don’t like SPLOSTs that are arbitrarily set at six years,” he said. Whether the list of proposed projects is to his liking, he continued, would depend on whether the items therein should be funded via SPLOST or the general fund and whether they are “needed.”

The board will likely approve the final list of projects at a meeting in April, Boyce said. Before that, however, commissioners need to gather public input.

Boyce expects the first town halls to take place in February. Last year, the board organized 16 town halls regarding the county budget, and Boyce expects to host “as many, if not more” for the SPLOST referendum this year.

MARIETTA — Mayor Steve Tumlin wants to use a portion of a proposed sales tax to help preserve the city’s history.

What about public safety. A raise or we just going to continue hemorrhaging personnel?

What about Public Safety? They just got an across the board raise of 7% raise, take home cars, new equipment, etc...did that fix anything? FYI, ages do not qualify for SPLOST.

Well of course he did. Speaking of expiration dates, when is Boyce up for reelection? Seems like he's been picking my pocket forever.