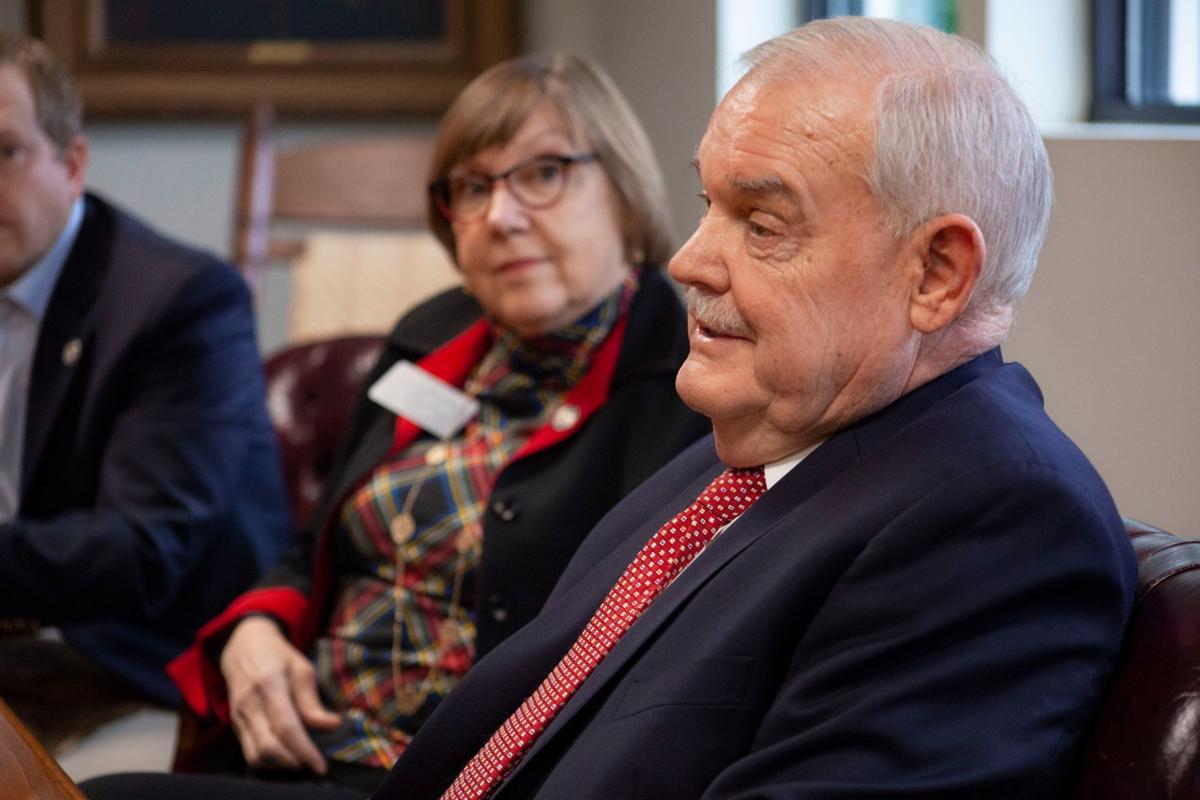 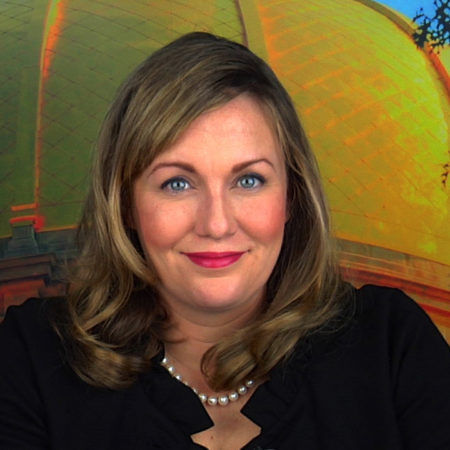 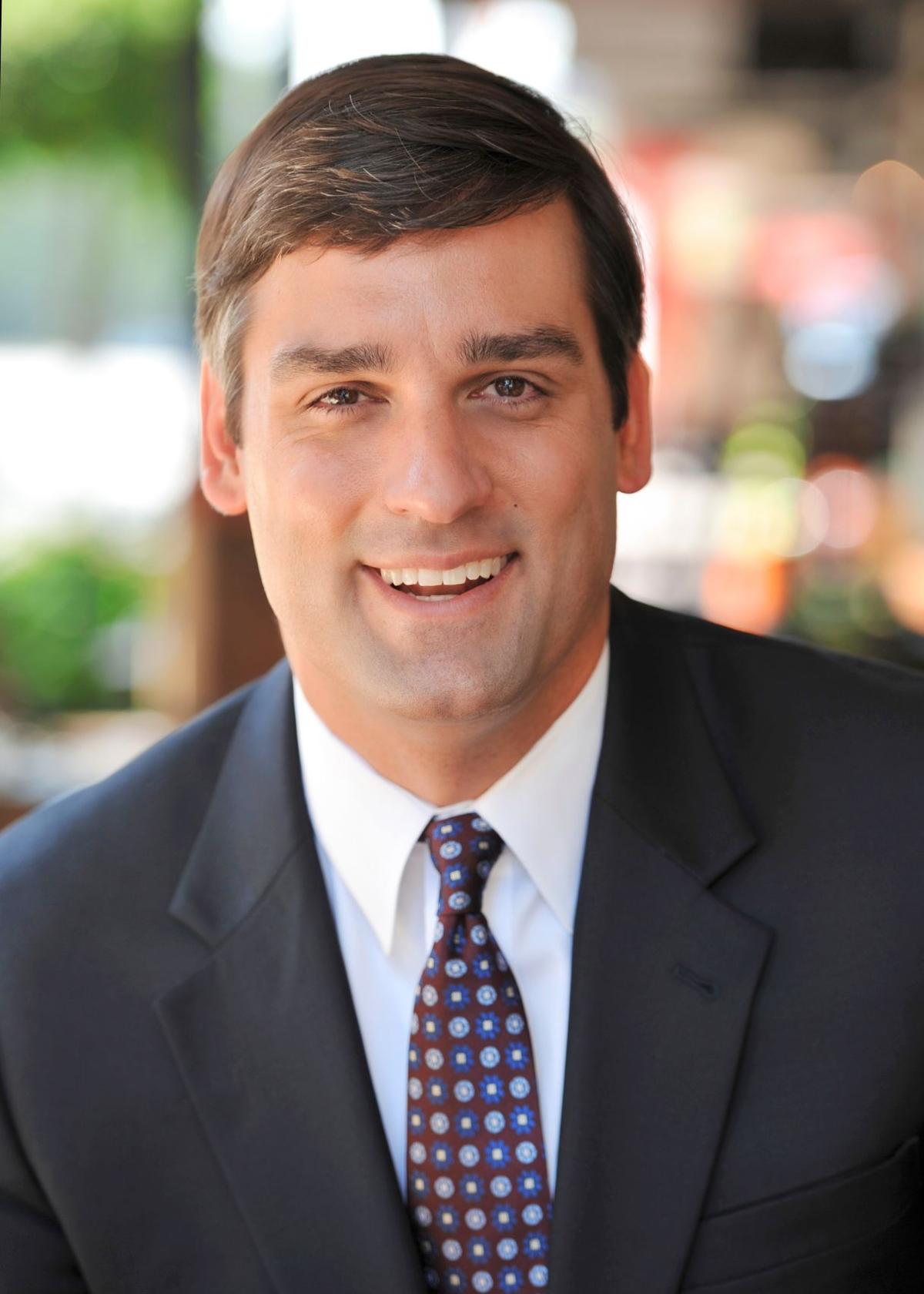 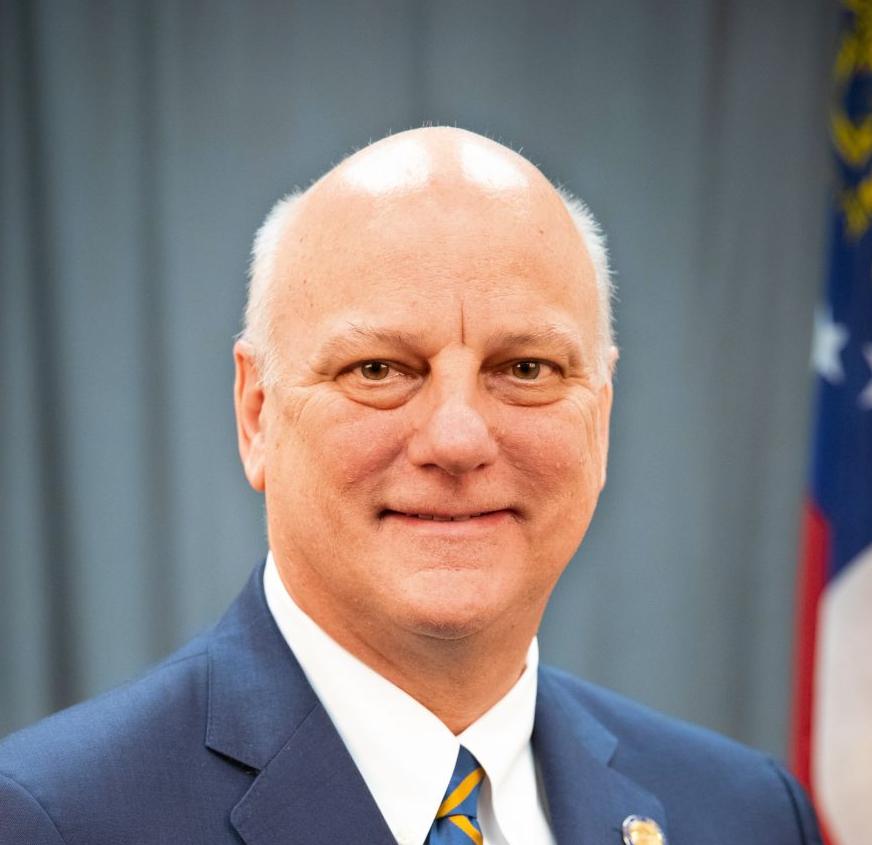 MARIETTA — The 2020 legislative session begins Monday. Here are some highlights of the education bills and topics to watch for, including teacher pension, dual enrollment for high schoolers and private school vouchers:

A bill aiming to limit state funding for students participating in college or technical school courses while still in high school will return to hearings in the state Senate next week, according to Cobb lawmakers.

Eligible high school students in Georgia are able to take as many dual enrollment courses as they want to on the taxpayers’ dime, according to state Sen. Lindsey Tippins, R-west Cobb.

Tippins said House Bill 444, sponsored last year by state Rep. Bert Reeves, R-Marietta, would change that. Tippins, who chairs the Senate Higher Education Committee, said he expects the bill will be presented to his committee on Wednesday. He said the latest version of HB 444 limits students to a list of courses and a number of credit hours sponsored by the state.

That fact, he said, removes the burden from taxpayers’ shoulders. Lawmakers say the dual enrollment program had grown from $23 million in 2015 to an anticipated $126 million in fiscal 2020.

State education advocates at the Professional Association of Georgia Educators say they have not yet taken a stance on this bill.

Sen. Brandon Beach, R-Alpharetta, says he has prefiled a bill intended to keep Georgia’s best and brightest students in the Peach State.

Beach said talented and high-achieving students are not being accepted to research institutions in the state because many of the students accepted to those schools are from out of state. Senate Bill 282 stipulates that 90% of early admissions to University of Georgia, Georgia Tech, Augusta and Georgia State have to come from the state of Georgia.

One of the Marietta school district’s legislative priorities for 2020 is ensuring lawmakers understand the district’s opposition to changes to the statewide Teacher Retirement System, a defined benefit pension fund that employees pay into and can benefit from after at least 10 years of service.

Rivera told the MDJ and Cobb lawmakers that he hopes the state will continue to fully fund the teachers retirement system. He said the benefit is highly sought after and helps school districts retain high-quality educators.

State education advocates at PAGE agreed with Rivera, and added that Georgia lawmakers have so far “commendably supported” the pension fund. The system also has a “strong economic impact” in every county, according to Margaret Ciccarelli, PAGE attorney and director of legislative services for the organization.

HB 667, she said, may not accurately represent the “strong financial shape of TRS.”

And HB 662, while aimed to preserve the TRS in its current form, could have a chilling effect on teacher recruitment in the future, Ciccarelli said. But, she added, the bill’s sponsor, Rep. Tommy Benton, R-Jefferson, who chairs the House Retirement Committee overseeing retirement for Georgia’s teachers, has been open to more dialogue to address advocates’ concerns.

“We encourage state policymakers to continue to fund TRS at the level needed to preserve its fiscal strength, extending lawmakers’ deep and valued commitment to the state’s educator workforce,” Ciccarelli said, adding that any bill dealing with TRS should undergo a “comprehensive cost benefit analysis, to include an assessment of the legislation’s impact on Georgia teacher recruitment and retention.”

Private school vouchers have stirred up quite a fuss in recent years, with critics saying the voucher programs would divert millions of taxpayer dollars away from public schools.

Cobb Superintendent Chris Ragsdale has repeatedly said he would oppose any effort to move money away from public schools. Rivera has historically said he would not take a position on the voucher discussion but recently told the MDJ he agreed with Ragsdale.

“I do not support any voucher program that pulls money and critical resources away from public school districts in Georgia,” Rivera said.

For its part, PAGE has its eyes on two bills, SB 173 and HB 301, which aim to establish a new voucher program, an Education Savings Account, according to Ciccarelli.

With legislator approval, both bills could move forward in the 2020 legislative session.

Ciccarelli said, in addition to funding private school tuition, an Education Savings Account would use public funds to cover other education-related expenses including tutoring, curriculum materials and supplies, therapeutic services and post-secondary tuition and fees.

“PAGE represents more than 97,000 Georgia educators who serve students in every Georgia public school. We strongly advocate for the effective investment of public resources to advance learning for public school students,” she said.

She said the two programs have not shown a record of “demonstrable gains in student outcomes or transparent and effective use of taxpayer dollars.”