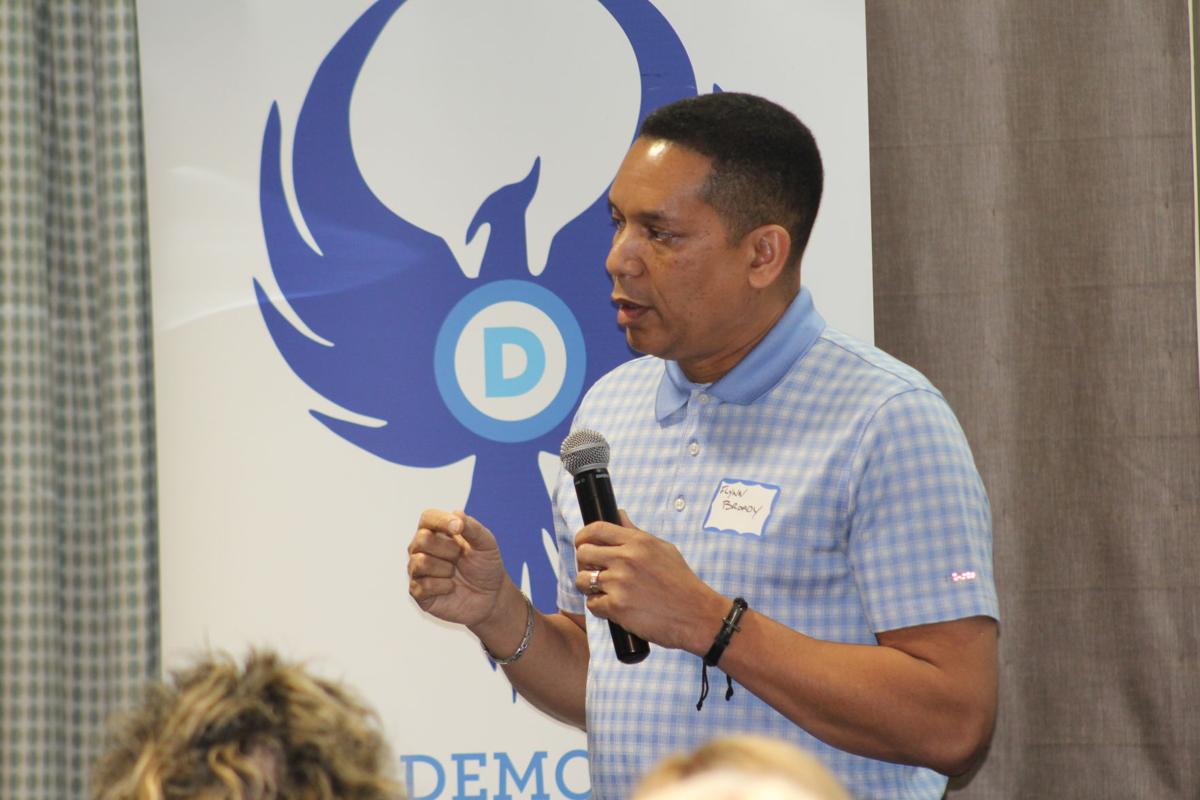 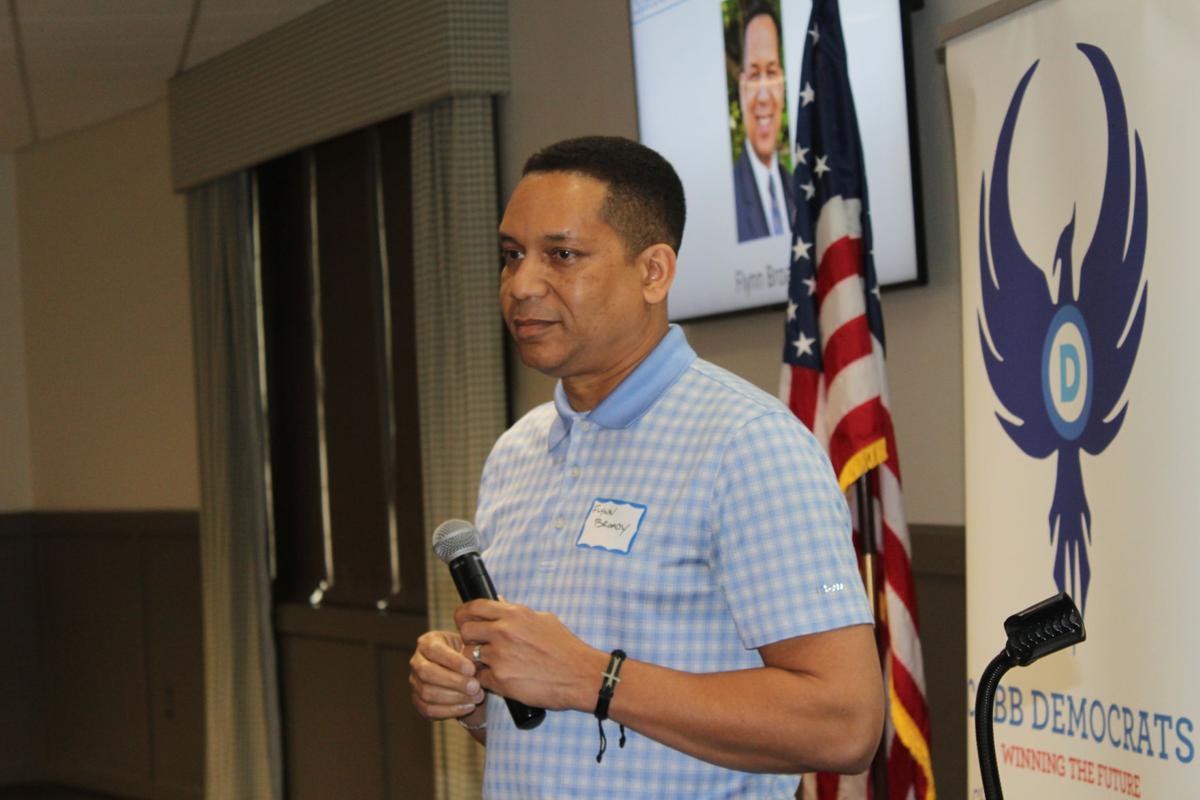 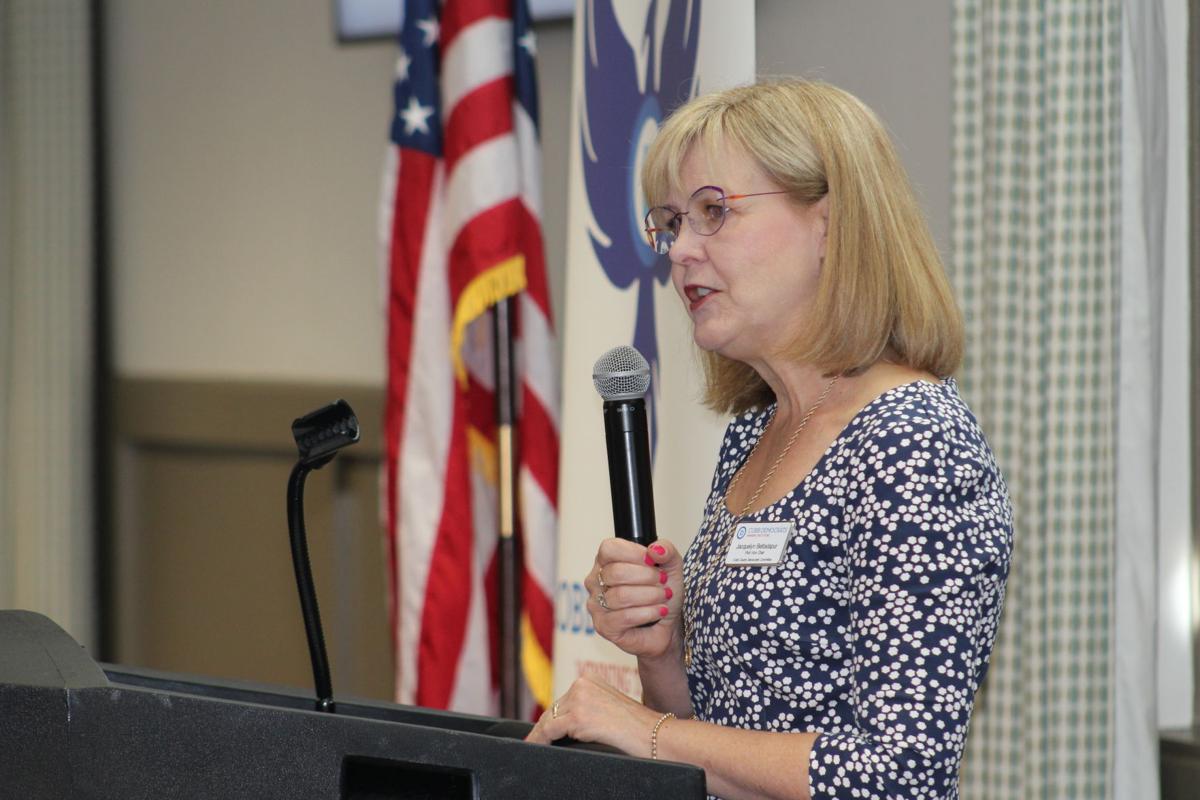 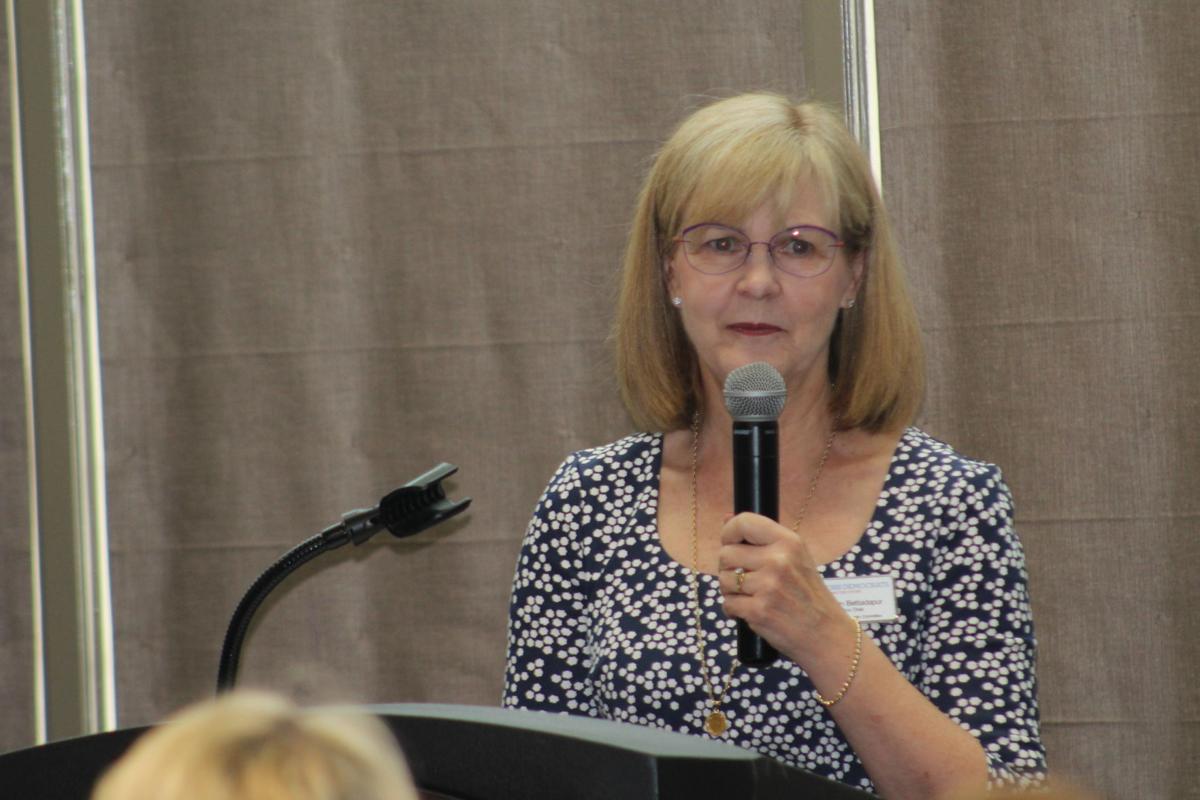 A familiar name has thrown his hat in the ring to become Cobb’s next elected District Attorney.

Assistant solicitor general Flynn Broady announced his intention to run for that office Saturday at the Cobb Democrats’ monthy Donuts with Democrats meeting.

Broady lives in Marietta and ran unsuccessfully against U.S. Rep. Barry Loudermilk, R-Cassville, for his seat in 2018.

He told the gathering of Democrats that he wants to fight crime, but not imprison those who do not deserve it.

“They are an alternative for those that have been in trouble that allows them to get into treatment and return to society as productive members instead of putting them in jail and we’re footing the cost for that,” Broady said.

Cobb’s prior DA, Vic Reynolds, who left the position when he was tapped by Gov. Brian Kemp to lead the Georgia Bureau of Investigation, was known for his tough stance on gangs in Cobb County and pledged to create a statewide gang task force in his new role at the GBI.

Broady said he knows from personal experience that gang members can be reached through mentorship and positive role models.

“I was a member, we called it a fraternity at the time, but it was a gang,” he said. “But when we started getting examples of good men, good women talking to us and showing us there was a better way, we changed. And that’s what we have to show these young kids. We have to provide them mentors, we have to provide them specific examples to show them this is the best way to live your life.”

John Melvin, formerly an assistant district attorney, was named Acting Cobb County District Attorney in February. Gov. Kemp is expected to name someone to serve the rest of Reynold’s term, through 2020.

She was elected to the top spot Thursday after former Chairman Michael Owens announced he would not run again.

She began by praising her opponent, Bev Jackson, for a spirited race, and praising the party members for the highest turnout she can remember.

Bettadapur also had kind words for previous party chairs and promised continuity, but not without change.

“When I say continuity, I don’t mean the same old same old,” she said. “We have to commit to continuous improvement, and we have to grow a diverse membership face. We have to engage and collaborate with grassroots groups that bring new energy to innovative ideas and embody the future of our party. And we must strive for diversity and inclusion in all that we do.

“Diversity is about a lot more than race and gender. It’s about things like socio-economic status, county district representation, sexual orientation, perspective and skillset, and the list could go on. So we do not encourage diversity because it’s a feel-good measure, but because we get better results when we have diverse perspectives at the table.”

Cobb Democrats have made big gains in recent years, culminating in last year’s election, during which Cobb voters chose Democratic candidates in statewide races starting with gubernatorial hopeful Stacy Abrams and running all the way down to the bottom of the ballot.

Bettadapur called for unity with those who supported her opponent in the interest of building upon those successes.

“We can accomplish great things through collaboration and teamwork, so let’s focus on the work,” she said. “That’s how we win. … We are on the doorstep of 2020, so no time to waste. It all starts today.”