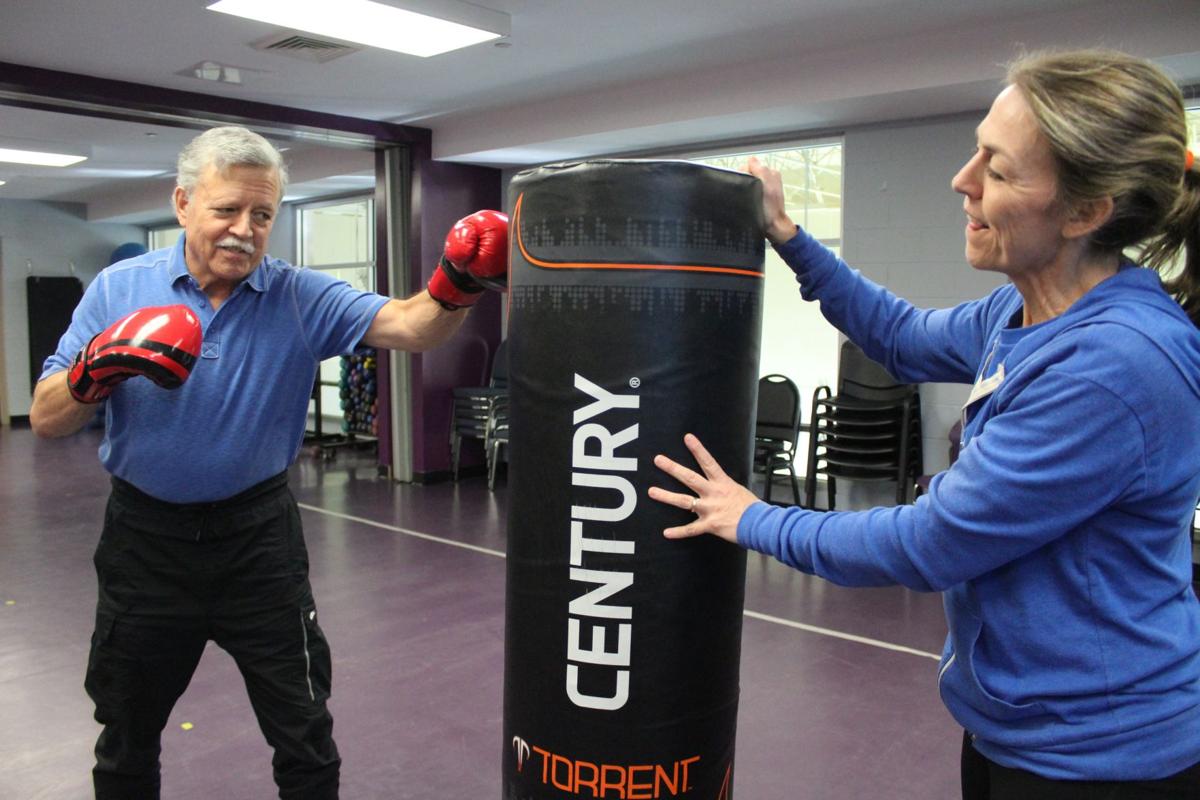 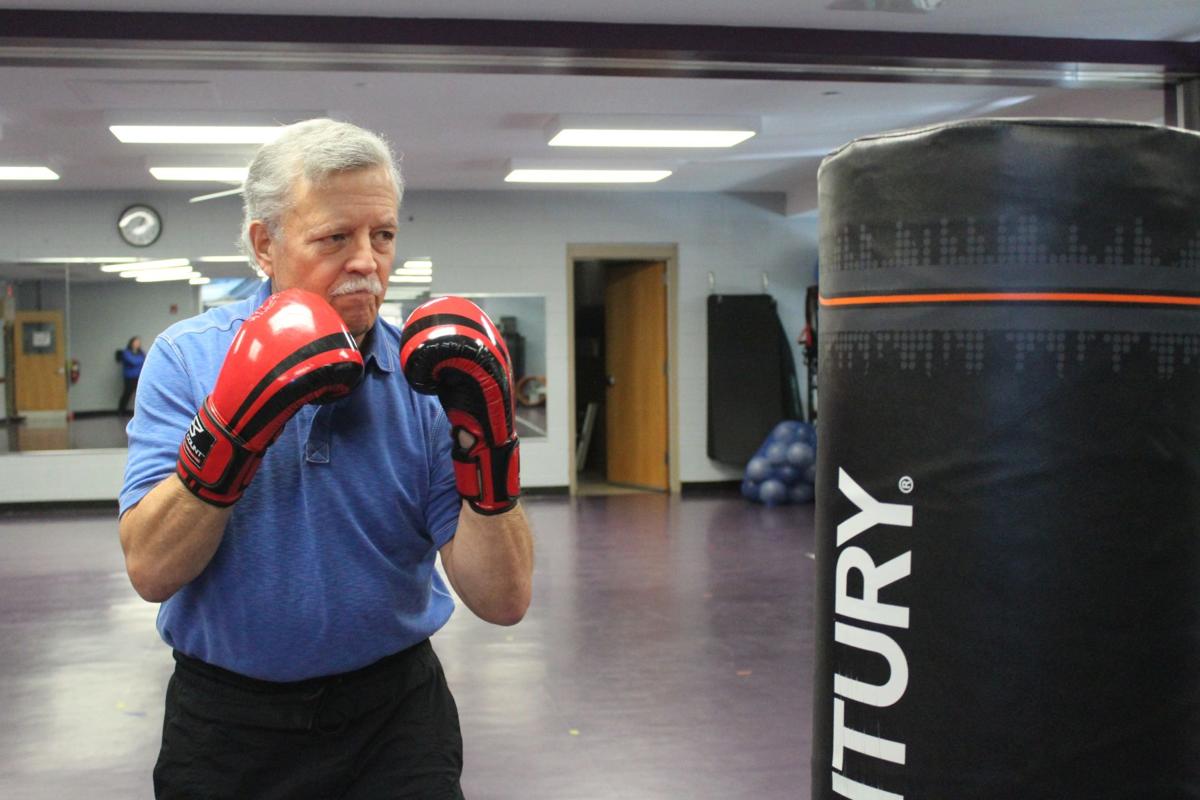 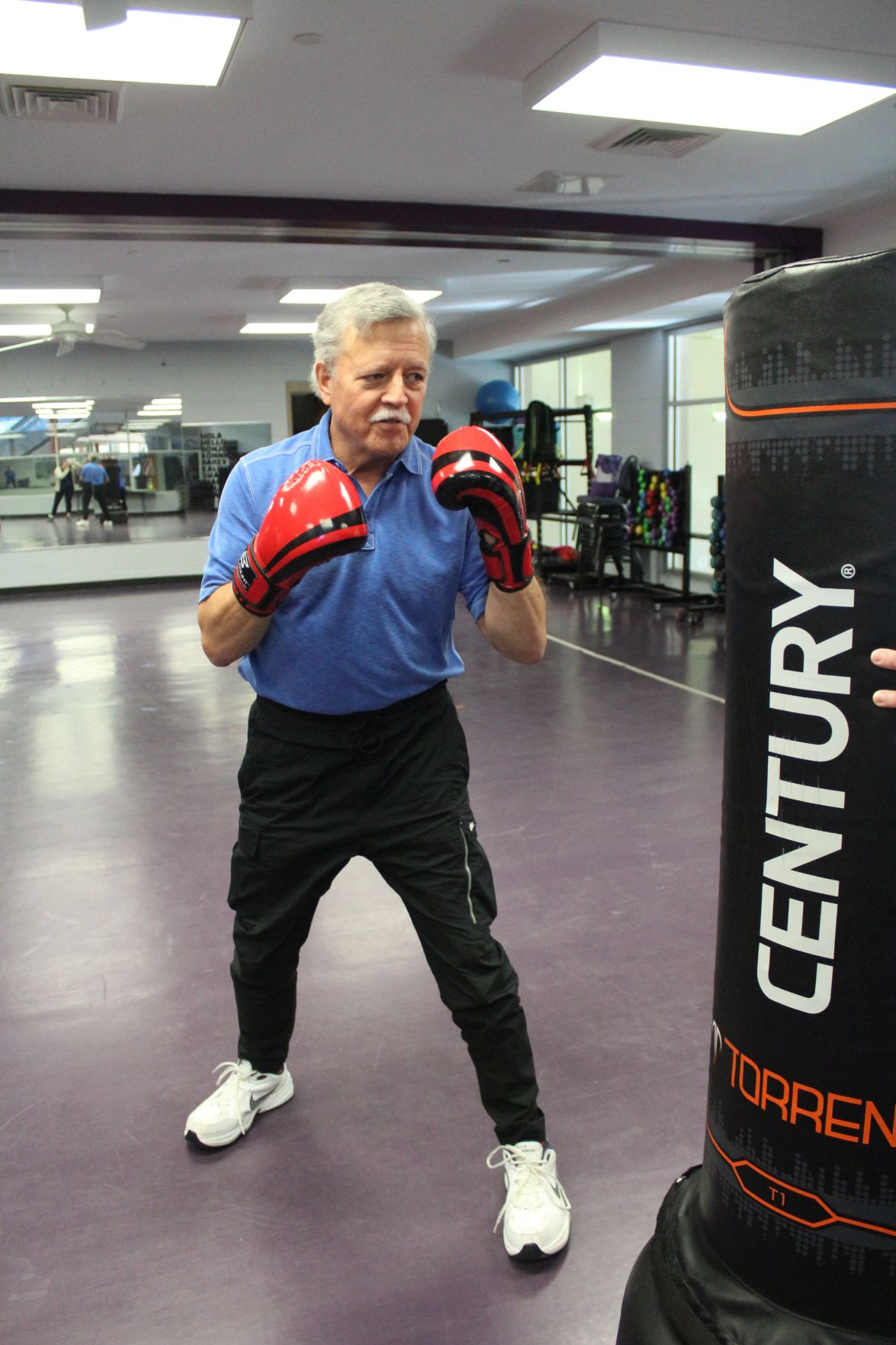 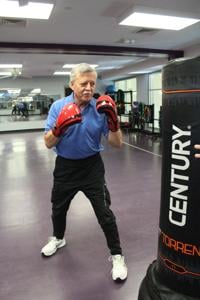 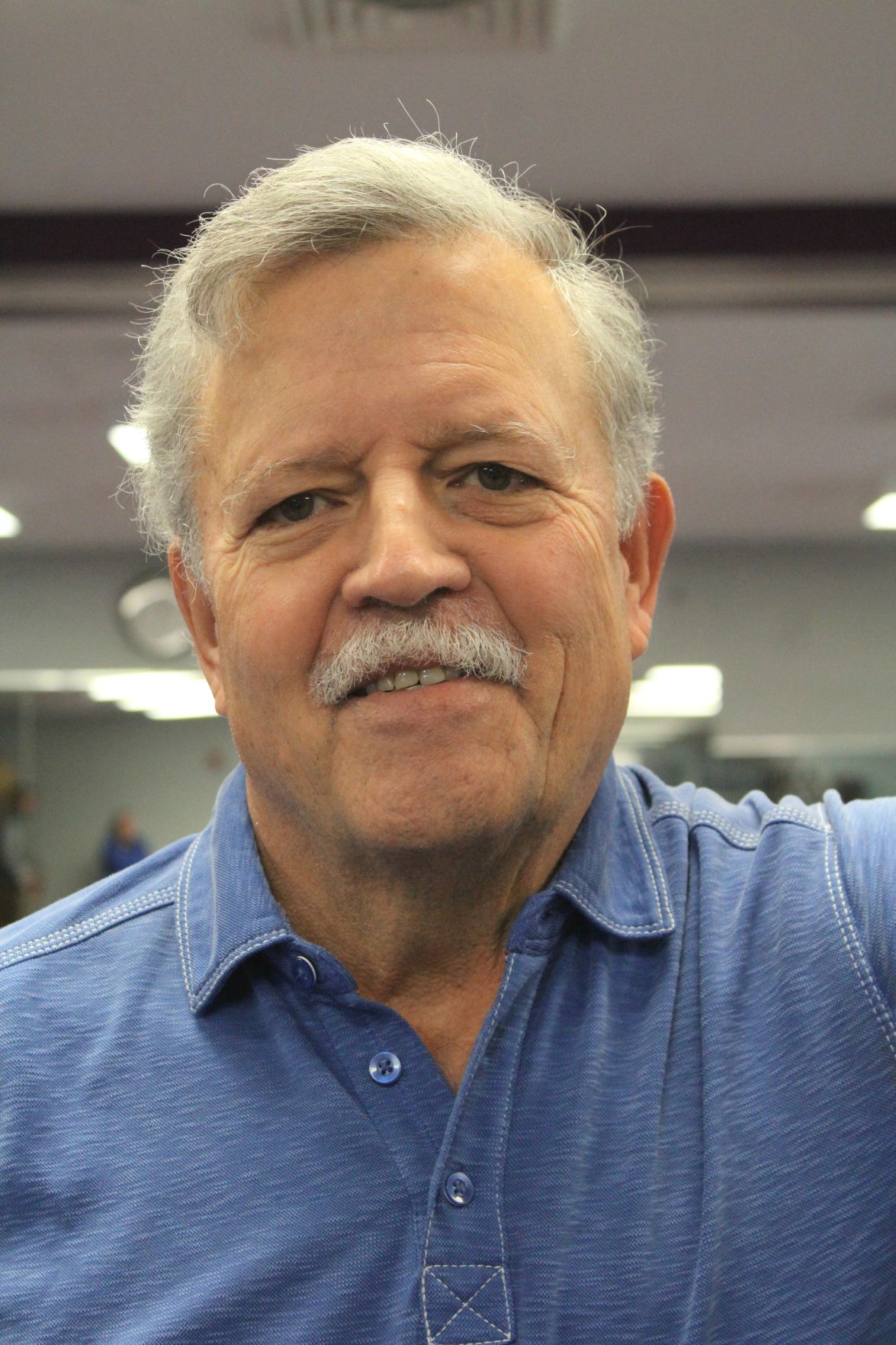 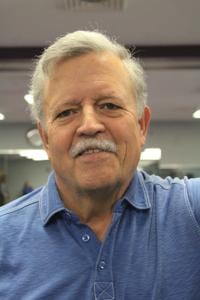 Diagnosed with Parkinson’s disease a few years ago, Eggert undoubtedly believes he’d be worse for wear without the specialty movement, cycling and boxing classes he attends four days a week at the Northwest Family YMCA in Kennesaw.

“Without the program I would just kind of go downhill,” he told the MDJ.

The classes are specifically designed to benefit Parkinson’s patients through various movement and types of exercise as well as mind and body coordination activities and memory stimulation, all aimed at targeting common Parkinson’s symptoms and their causes.

The techniques help by working and stretching muscles, and by building muscle memory and brain connectivity, in turn reducing the frequency and severity of symptoms, according to scientific research in the field.

Classes at the YMCA, which anyone can attend, also play a crucial role in the social support that Parkinson’s patients need, Eggert says.

“Getting diagnosed is scary,” he said. “On a personal level, I’ve gotten to know several friends in the class and we talk about our symptoms, our doctors. We go to lunch. It’s quite amazing the number of people that have Parkinson’s.”

Around 20,600 Georgia residents have Parkinson’s, according to the Parkinson’s Foundation. Nationally about 60,000 Americans are diagnosed each year.

At present about a dozen Parkinson’s patients regularly attend the specialty movement, cycling and boxing classes at the Northwest Family YMCA on Dennis Kemp Lane, staff say, as dozens of others have done over the last few years.

They’re given discounted club memberships thanks to grants from the Parkinson’s Foundation, giving them access to all YMCA services, said Abby Price, the club’s wellness director.

The Parkinson’s Foundation also certifies fitness instructors to lead the Parkinson’s-specific classes, which form the PD Gladiators Fitness Network, a system comprising more than 80 weekly classes in over 30 locations, including 17 metro Atlanta YMCA branches, according to the foundation’s website.

Eggert has become somewhat of a PD program advocate for the Northwest YMCA, which first started offering the Parkinson’s movement classes in 2016 and added the cycling classes about six months later.

“The exercise has done a lot for me mentally and physically,” he said. “It seems to have slowed the progress of Parkinson’s disease. Since being diagnosed the tremors have remained the same and I’ve noticed the most impact with my balance.”

The PD boxing classes were only just introduced at the Northwest YMCA in September and are already proving a hit, staff say.

Eggert simply wants to spread the word so no one in the community with Parkinson’s suffers alone unnecessarily.

“People need to get involved and know about it,” he said.

Jennifer Rewkowski, the director of program management for the YMCA of Metro Atlanta, said the Kennesaw branch is one of six in the metro area offering all three Parkinson’s exercise classes.

“We started PD classes at all of our YMCAs about four years ago,” Rewkowski said. “The PD Gladiators approached the Y about being a part of their fitness network, to put together as a resource for folks with Parkinson’s so they can find exercise classes in their communities and be able to attend those.”

Eggert said he, like many people in metro Atlanta diagnosed with Parkinson’s, was initially referred to a program at Emory Healthcare, but found the YMCA classes in Kennesaw much closer to home and more convenient.

Retired from the military, Eggert is no stranger to exercise, but even he needs some motivation sometimes and that’s where certified Northwest Family YMCA fitness instructor Cindy Kennedy comes in.

“She keeps me going, she keeps me returning because of her mentoring and leadership,” Eggert said. “All the folks here at the Y seem to understand Parkinson’s and the different stages and symptoms. Depending on how rough Cindy is for the day I feel much better after exercising.”

For Kennedy, who also slips voice projection exercises and trivial pursuit into her PD classes, it’s all about symptom management because there is no cure for Parkinson’s.

“The symptoms are what leads to quality of life,” she said.

“All they need is a pair of tennis shoes,” Kennedy said. “The support network that we develop here is really important.”

The boxing incorporates a lot of muscle memory and uses number sequences for different moves in various combinations, while the high RPM (revolutions per minute) cycling stimulates neurological signals, she said.

“It used to be that upon diagnosis medicine was advised, to be supplemented with exercise,” Kennedy said. “Now that’s almost flipped and doctors tell patients to exercise and supplement with medicine.”

Rewkowski said the PD movement classes are the base level of what’s offered for Parkinson’s patients at the Y, focusing on strength work with dumbbells as well as light cardio and stretching.

About half the metro Atlanta YMCA branches also offer the PD cycling group classes, and the recently introduced boxing classes “took off like wildfire,” she said.

“The Y is a very nonthreatening environment with a sense of community,” Rewkowski said. “We also get folks in these classes with other movement-related conditions like MS, stroke and paralysis.”

PD classes at the Northwest Family YMCA, 1700 Dennis Kemp Lane in Kennesaw, are typically between 11 a.m. and 1 p.m. on Monday, Tuesday, Thursday and Friday.

Editor’s Note: This story has been updated since its original posting on Monday, Nov. 11.