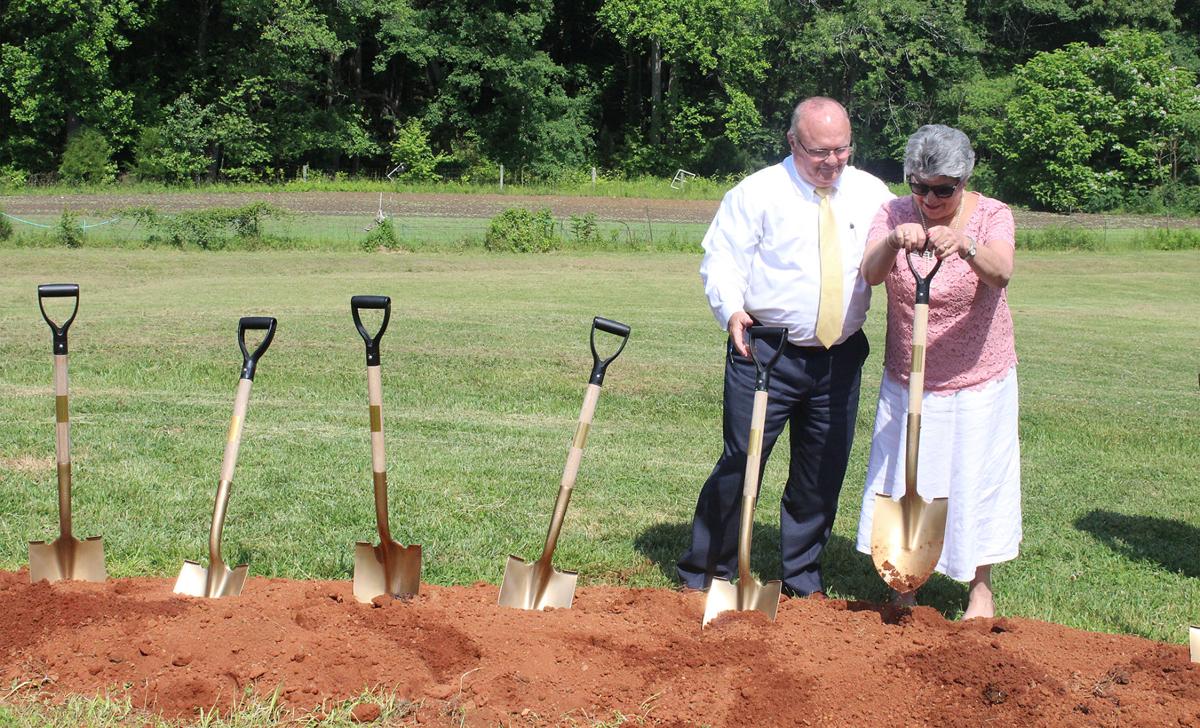 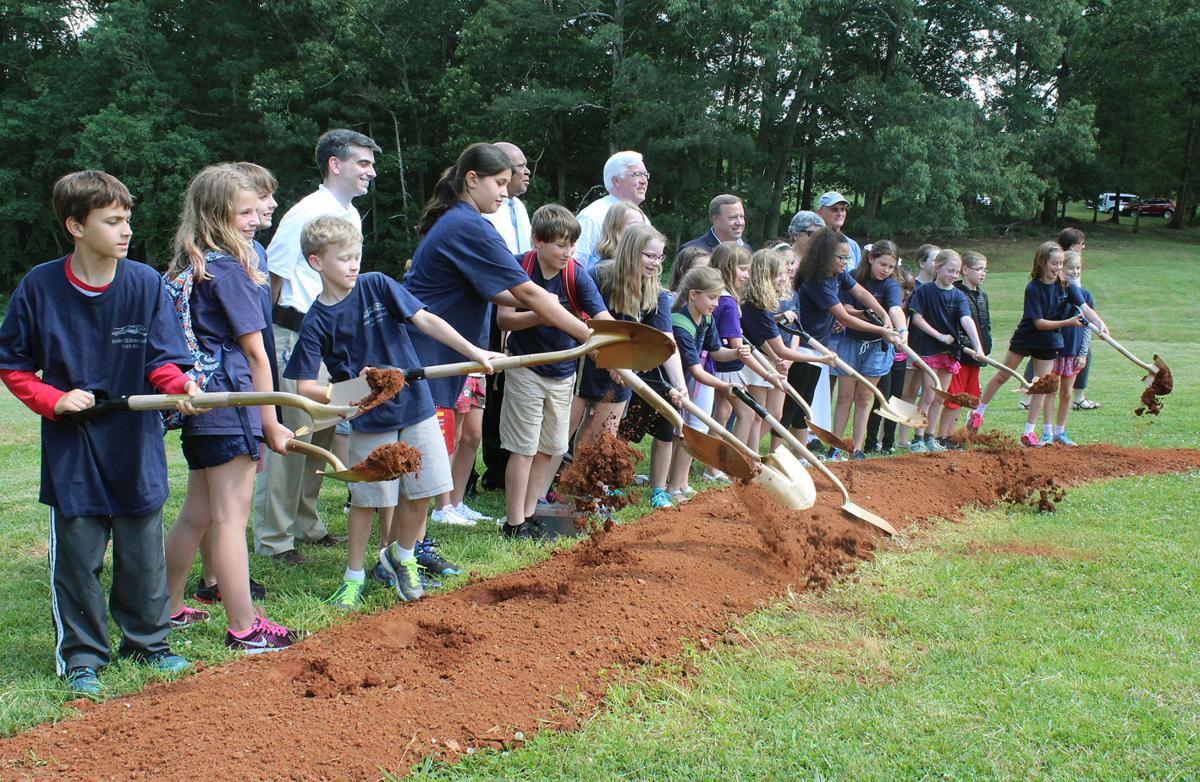 MARIETTA — While horses were feeding in a pasture and children ran up and down hills, east Cobb Commissioner JoAnn Birrell finally broke ground on Mabry Park on Wednesday afternoon.

“Today finally the dream we’ve all had has come true,” she said.

Birrell, who consistently pushed for the picturesque park’s creation, said it will open in about 18 months.

She said the park will be a passive park, which means it will not include ball fields, and will be similar to East Cobb Park but with more amenities.

Located by Wesley Chapel United Methodist Church off Sandy Plains Road, the 26.5 acres of land is planned to include a playground, walking trails, community garden, pavilions, tree houses, a pond with an overlook bridge and a boardwalk across a wetlands area and open meadows.

The county purchased the land in 2008 for $4.3 million using funds from the 2006 parks bond issuance. Funding was finally available to build road access and other projects with funds from the 2016 special 1 percent sales tax.

The project is budgeted for $4.25 million.

Eddie Canon, the county’s parks director, said the road access from Wesley Chapel will be the first work people see in about six months after his department negotiates with construction companies.

County Chairman Tim Lee recognized the Friends of Mabry Park — the group who pushed for park support and fundraising efforts — and thanked the Mabry family.

“Thank you for allowing us in your backyard,” he said.

Along with about 75 other people including Garrison Mill Elementary School’s student council, Jim and Levada Mabry attended the groundbreaking.

Birrell said the Mabry family has deep roots in Cobb County as they have owned that piece of land for more than 100 years.

She said it will now be a “place enjoyed for many generations to come.”

MARIETTA — Despite a commissioner’s plea to fund construction of a northeast Cobb park, such a measure was tabled Tuesday night by a 3-2 vote …