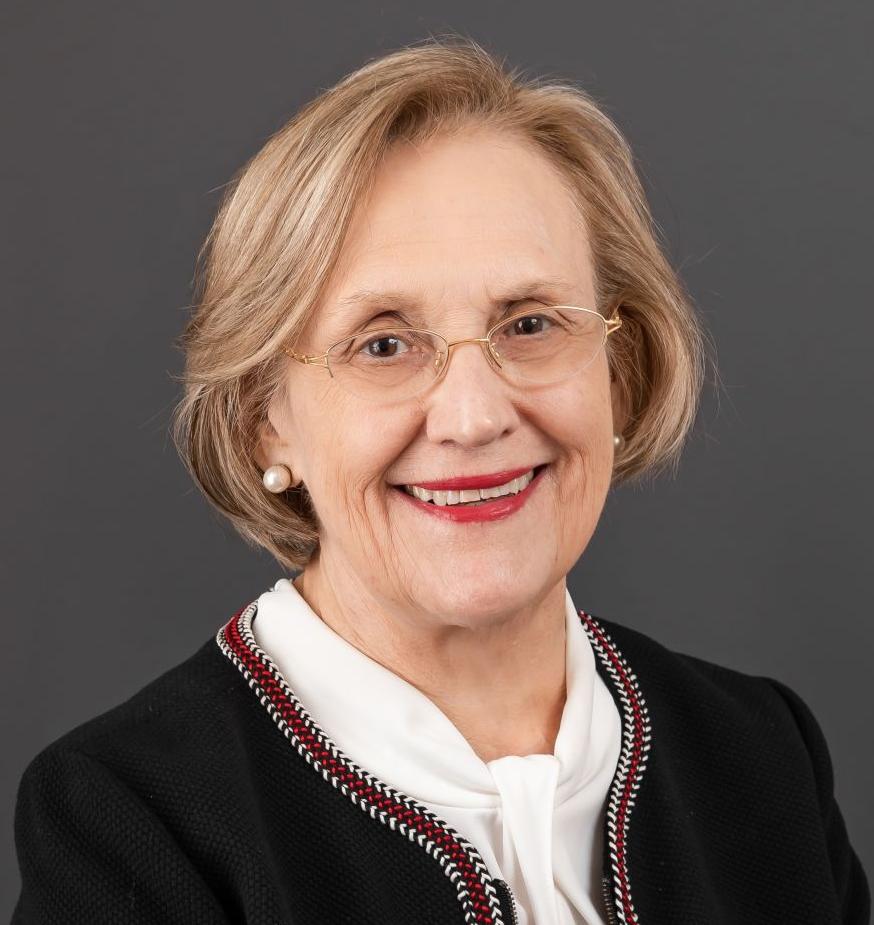 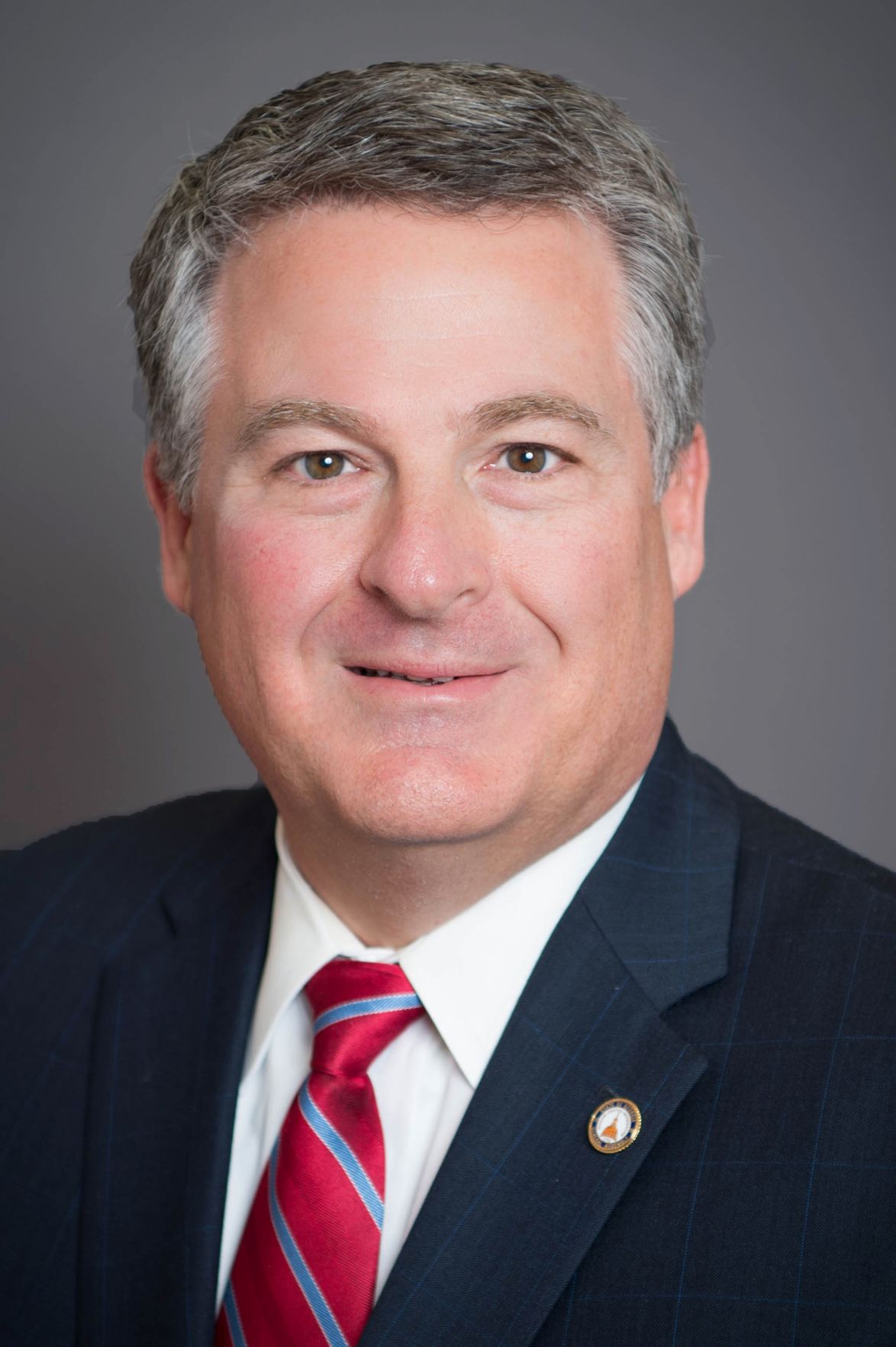 ATLANTA — Legislation aimed at tightening rules on third-party companies that play a role in negotiating pharmaceutical drug prices between insurers and local pharmacies in Georgia passed the state House March 4.

But critics accuse them of muddling up the process, prompting increases in drug prices and unnecessary delays in filling prescriptions.

Three bills cleared the House by near-unanimous votes Wednesday to increase regulations on pharmacy benefits managers. They now head to the Georgia Senate.

House Bill 946, by Rep. David Knight, R-Griffin, would require pharmacy benefits managers to set prices within 10% of a nationally used average and require them to undergo financial audits by the state Department of Insurance.

It would also require all rebates from drug makers to be distributed to patients, rather than allowing pharmacy benefits managers to keep a portion.

Knight’s bill would also ramp up penalties against certain fees and the practice of steering, in which PBMs direct patients to use associated pharmacies with potentially higher costs.

The practice was prohibited last year in Georgia, but Knight’s bill proposes levying a new fine against PBMs that disregard the state anti-steering law.

Speaking from the floor, Knight said his bill would crack down on the “heinous practices” of pharmacy benefits managers.

The bill passed by a 165-1 vote with Rep. Matt Gurtler, R-Tiger, voting against it.

Knight’s bill mirrors separate legislation filed in the Senate by Sen. Dean Burke, R-Bainbridge. That measure, Senate Bill 313, drew support from hospital and pharmacy groups as a way to keep smaller pharmacies in Georgia from going out of business amid increasing drug costs. It cleared the Senate Insurance and Labor Committee on Tuesday.

In previous committee hearings, PBMs have argued the bill would hamstring them when negotiating with big pharmaceutical companies for lower prices, potentially driving up costs overall by giving drug makers free rein to set prices as they please.

Industry representatives also said Burke’s measure ignores the influences of other players like drug manufacturers and wholesalers in the complex series of transactions that lead to final prescription costs.

A separate bill by Knight passed unanimously on the House floor Wednesday that would require the state Department of Community Affairs, which administers Medicaid in Georgia, to study whether to remove prescription drug benefits from the state’s Medicaid managed care system.

The measure notes West Virginia carved out pharmacy benefits from its Medicaid manager list and saved millions of dollars in administrative costs.

The House also unanimously passed a third measure, House Bill 918 by Rep. Sharon Cooper, that would bolster rules on steering and relax some penalties for pharmacies that are audited by PBMs.

Cooper, who chairs the House Health and Human Services Committee, said Wednesday her measure aims to stop PBMs from fining pharmacies for small clerical errors like mislabeling, which can cost local pharmacies thousands of dollars.

“We have to put a stop to corporations running medicine,” said Cooper, R-Marietta. “They’re going to put pharmacists out of business.”