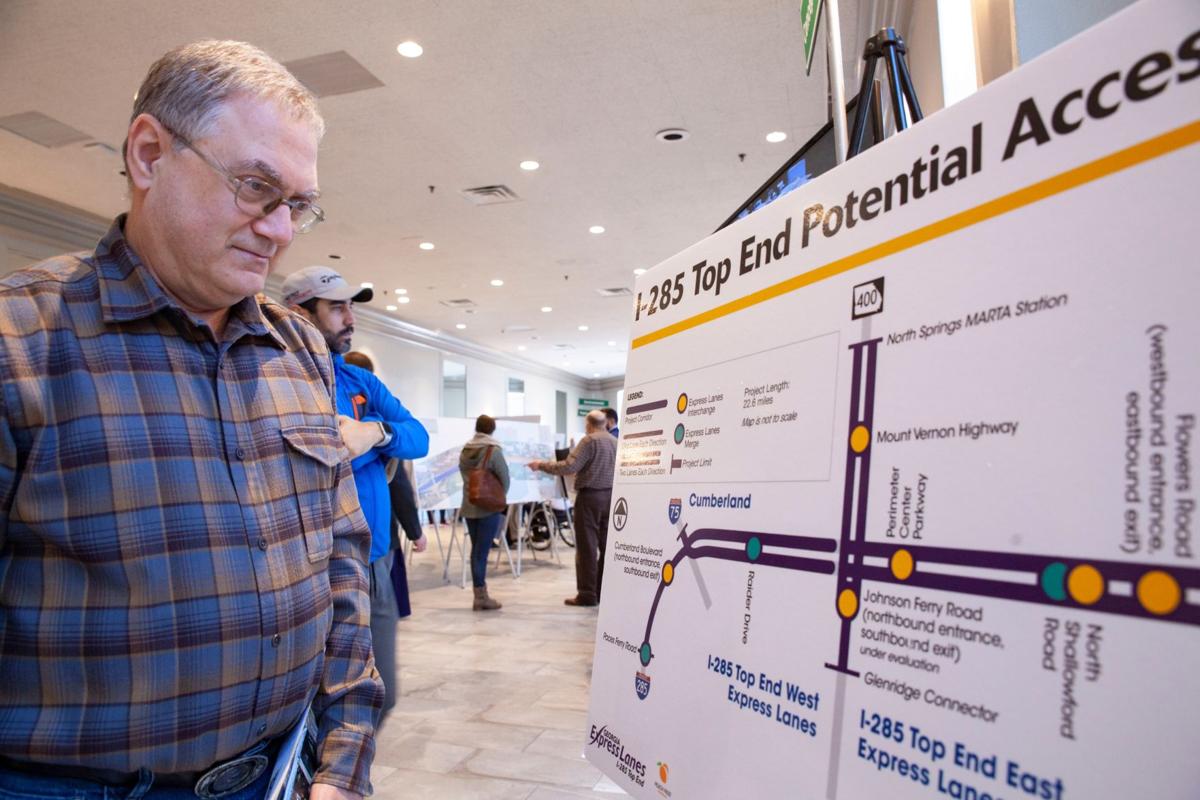 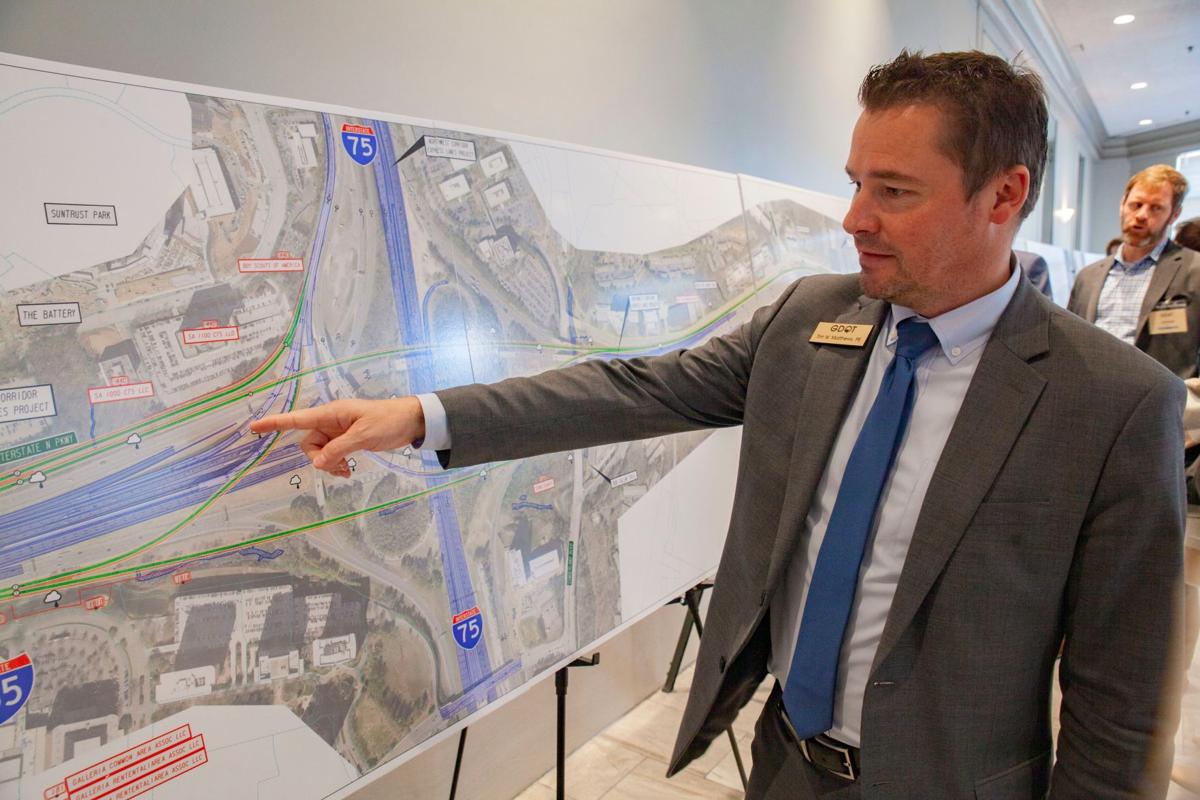 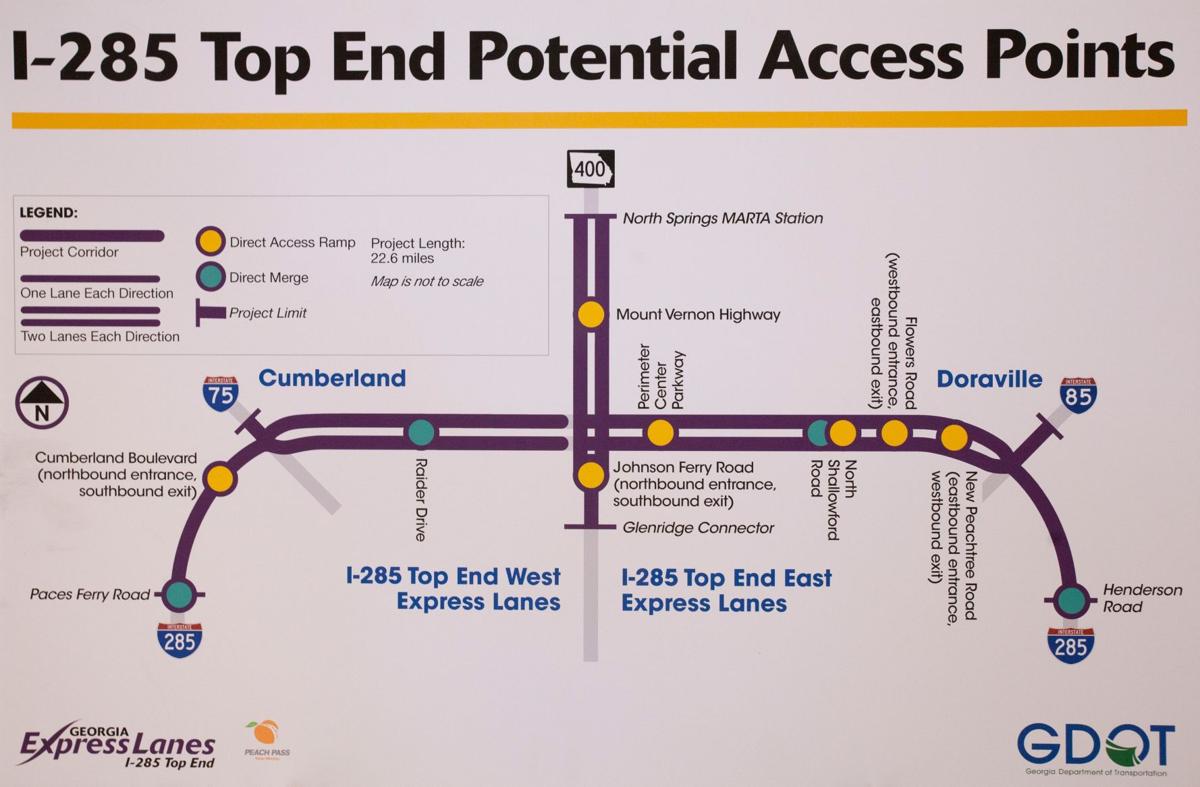 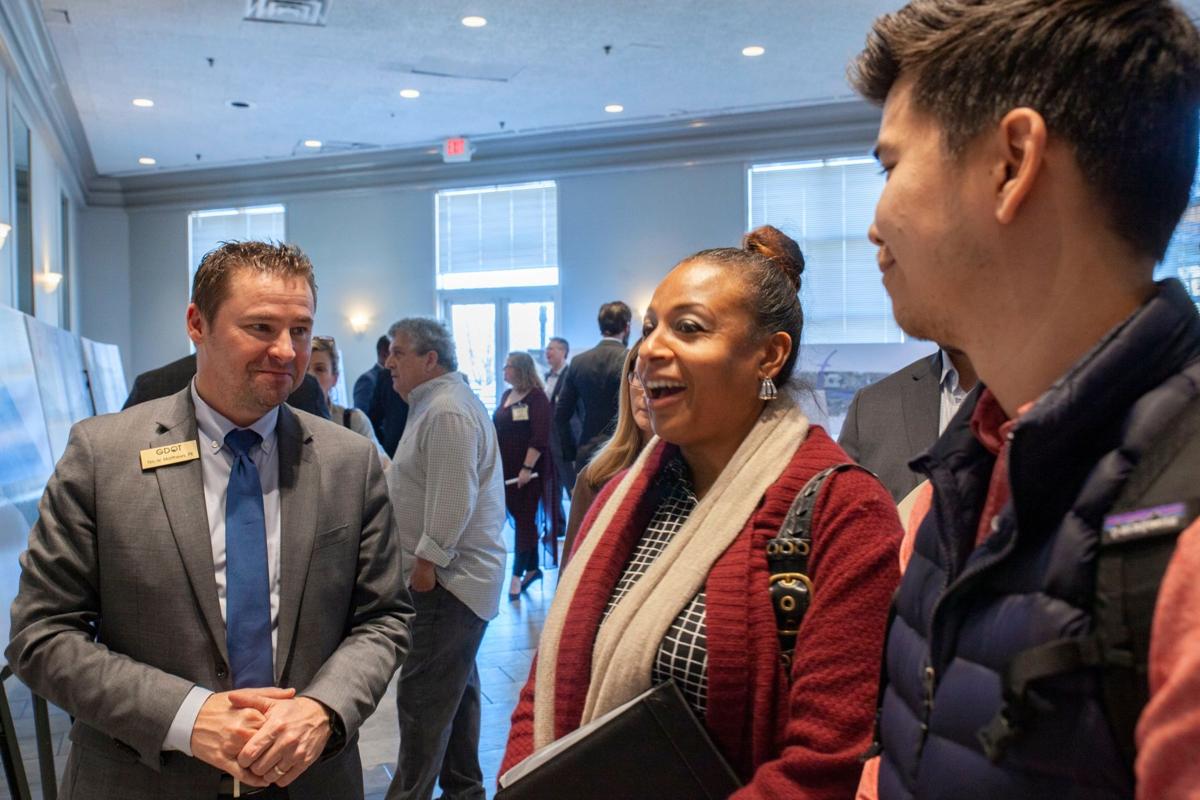 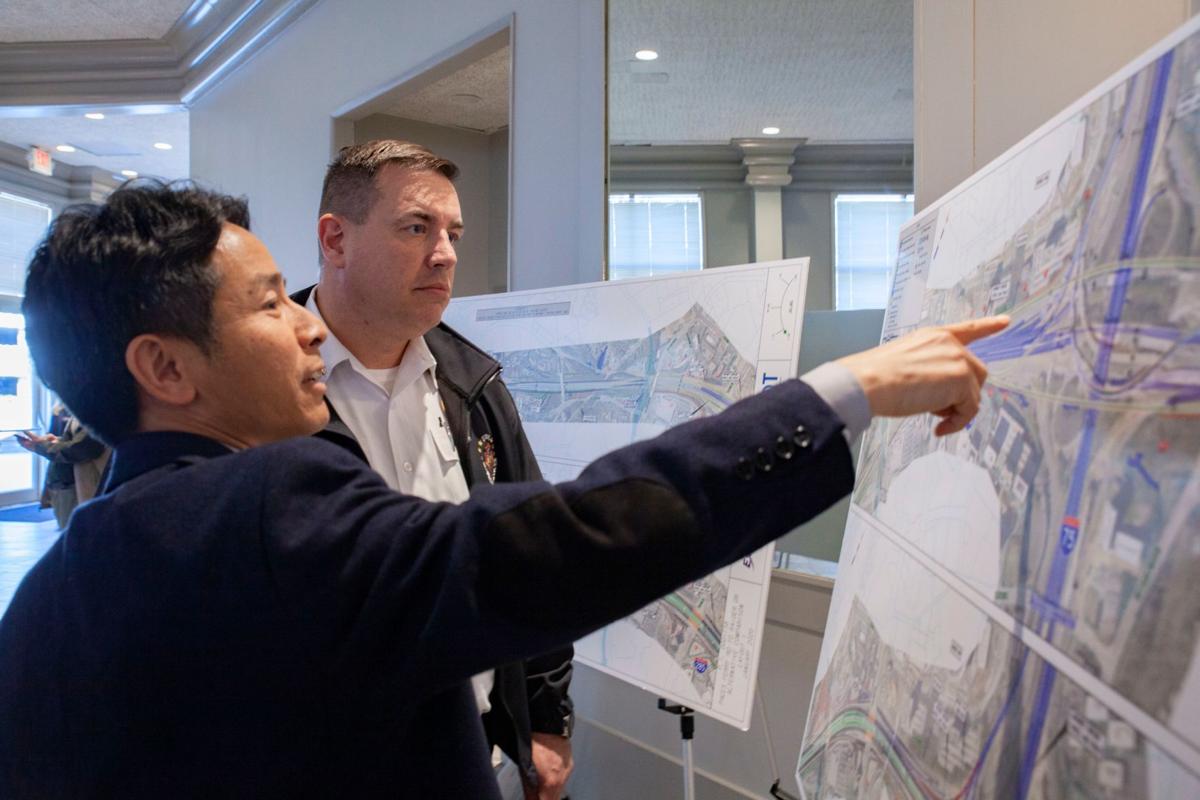 CUMBERLAND — The Georgia Department of Transportation is poised to spend more than $5 billion on new express lanes stretching 22.6 miles across the top of the Perimeter. An estimated $3 billion is planned to be spent in Cobb County on the tolled lanes and associated projects, but Cobb drivers will have to wait 12 years before they open.

Cobb residents and transportation officials say the project, like others of its kind, will help to alleviate congestion and expedite travel around some of the most congested areas of the county and the metro area.

The Top End Express Lanes project would add two express lanes in both directions on the northern portion of Interstate 285 from Paces Ferry Road, just southwest of I-75 in Cobb County, to Henderson Road, just southeast of I-85 in DeKalb County.

The tolled express lane project would also add lanes at the I-285 and Ga. 400 interchange, granting more access to the North Springs MARTA station to the north and Johnson Ferry Road and Glenridge Connector to the south.

Answering questions at a public meeting in Cumberland on Thursday, Tim Matthews, manager of GDOT’s Major Mobility Investment Program, said the Top End construction would be split into two parts.

The portion from the North Springs MARTA station, south to I-285 and east to DeKalb County would come first, with construction starting in 2023 and lanes opening in 2028.

“There’s an overall economic impact to the state by solving congestion in these most congested corridors,” he said. “This is a huge impact.”

Unlike the 30-mile Northwest Corridor Express Lanes on I-75 and I-575 in Cobb and Cherokee counties, Matthews said the Top End lanes would not be reversible and would be open 24/7.

The Northwest Corridor lanes have performed well, reducing rush hour commutes by over an hour in the morning and evening and logging more than 7 million trips in their first year, according to GDOT officials. Those lanes, which cost $834 million to build, opened in 2018.

Matthews said he expects the Top End Express Lanes will perform just as well. While he said he couldn’t estimate how much travel time might be knocked off a commute on the Top End lanes, he said it would likely be similar to the Northwest lanes, where motorists are saving 15-30 minutes, depending on the time of day.

He also said a separate project, partially in Cobb County on the west side of the Perimeter, would add new express lanes from Paces Ferry Road nearly to I-20 in west Atlanta. Like the Top End, construction on the Westside Express Lanes project will begin in 2026, and lanes would open in 2032, Matthews said.

GDOT officials say the Top End and Westside Express Lane projects will add 14 miles of express lanes in Cobb County. With those projects, as well as other minor improvements, Cobb County will see $3 billion in investment over the next 12 years, Matthews said.

For some Cobb residents and laborers, the public information meeting in Cumberland was the first time the entire project had been laid out in such detail.

Around the meeting space next door to the Cobb Galleria Centre sat long posters showing the proposed Top End project in its entirety. GDOT officials and consultants wandered the room offering answers to questions, and TVs gave attendees an opportunity to travel down the express lanes virtually.

Scott White, west Cobb District 1 fire chief, said he attended the public meeting in Cumberland to study how the Top End Express Lanes would impact response of firefighters and EMS in cases of car crashes or other emergencies.

White said he hasn’t yet gathered enough information on the Top End project, but took special interest in where access points would be placed along the otherwise walled-off express lanes.

Cobb County Fire Department was trained and has experience responding to incidents on the Northwest Corridor, where White said so far, things are running relatively smoothly.

“We haven’t had too many incidents,” he said. “The Northwest Corridor has been used pretty heavily, and I don’t see this being any different. I think it’ll be well-used.”

Cumberland resident Ron Sifen said he uses the Northwest Corridor lanes frequently and will “certainly use the 285 managed lanes when they open.” Even with a $5 billion price tag, Sifen said the Top End project will be worth it.

“I think most people have been shocked at how much the (I-75) managed lanes have helped to improve traffic flow in the general purpose lanes,” he said. “I expect the I-285 managed lanes to be at least as good, if not better in improving traffic flow across I-285. And on the west side, the managed lanes in combination with the reconstruction of the I-285 and I-20 interchange is going to exceed people’s imagination as to how much the improvement will be.”

Erica Parish, director of the Cobb Department of Transportation, agreed. After taking a walk around and perusing the maps, Parish said she approves of the additional express lanes.

“It’s going to help traffic flow and getting commuters to where they want to be a lot quicker. ... We’ve coordinated really well with Georgia DOT. We’ve had a few comments and questions, and we’ve had a good relationship going back and forth,” she said. “This (public input meeting) is our opportunity and the public’s opportunity to make additional comments and to get those answers. I think the process is great, and I think it’s going to be a great project.”

DeKalb County Department of Family and Children Services has relocated

DeKalb County Department of Family and Children Services (DFCS) has relocated and opened the doors to their new office on February 3.

MARTA is seeking artists to design a large piece of artwork that travelers to and from Hartsfield-Jackson International Airport will admire.

As a participating agency, Fulton district seeks to have more input in GDOT’s 285 express lanes project