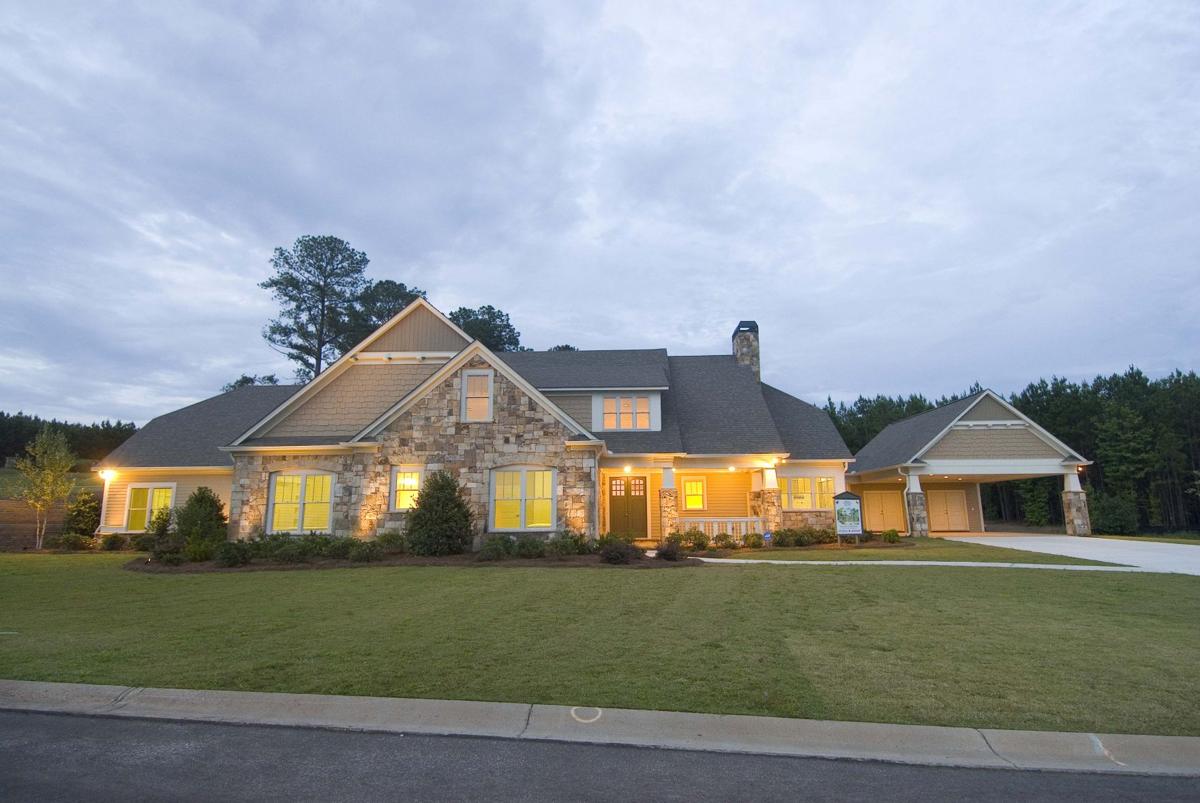 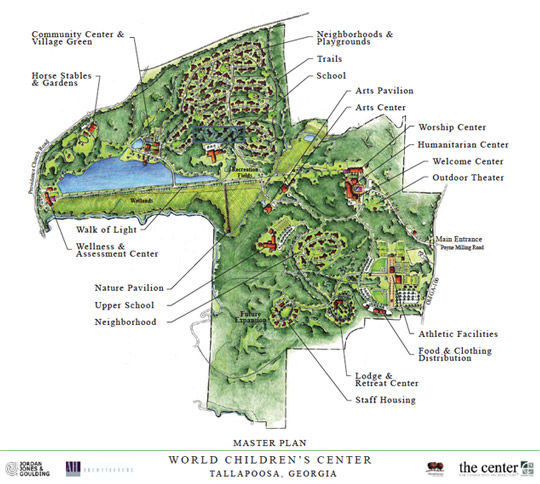 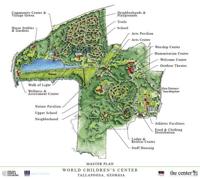 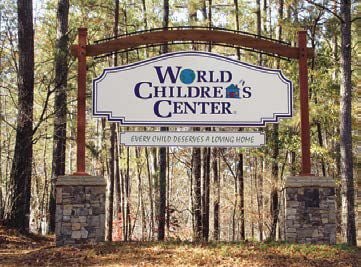 Austell-based The World Children’s Center announced that it has successfully completed Phase I of the development of its 720-acre site in Haralson County. Phase II development is slated to begin early 2017 and upon completion will lead to the opening of the Center.

The World Children’s Center is a 720-acre master planned community 40 minutes outside Atlanta.

It is currently being developed to serve 800 homeless, orphaned and/or neglected children from Georgia, the U.S. and the world.

Completion of Phase I included the land acquisition, securing all municipal land use and project plan approvals, installation of project infrastructure including roads and utilities, the construction of the community entrance and the completion of the initial children’s home.

Phase II development will include the construction of the first project neighborhood, including up to nine additional homes, a temporary modular school, the hiring of key staff to launch programming and fundraising efforts — all leading to the opening of the Center.

When complete, the Center will serve 800 children. It will consist of 100 homes, each with surrogate house parents and eight children per home. At the heart of the center, educational programs and facilities will provide a comprehensive learning environment, supplemented by recreational facilities, an art & music center, a pediatric clinic, an international humanitarian development and training center and a food and clothing distribution center, as well as parks and playgrounds — all of which will serve the Center and surrounding communities.

Additional amenities will be developed to include an outdoor performing arts theater, nondenominational worship center and welcome center.

“Phase I completion is a major milestone towards opening the Center,” said Donald H. Whitney, founder and president. “Now that the infrastructure is complete and we enter Phase II of construction, we are closer to opening our doors and beginning to service children who need and deserve a safe haven, unconditional love and the everyday support necessary for them to thrive as a part of our community.”

The project was developed through the careful study of the operations and best practices of the renowned Milton Hershey School in Hershey, Pennsylvania, to address immediate needs of at-risk children in Georgia, across the U.S. and throughout the world.

In Georgia alone, the extent of child trafficking and the almost doubling of children moving into the foster care system the past three years demonstrates the need for the World Children’s Center.

Current president and graduate of the Milton Hershey School and World Children’s Center board member Peter Gurt supports the efforts of the Center.

“We are really excited about the partnership we have with the World Children’s Center,” Gurt said. “We have had executives provide counsel, have helped design program and curriculum and we are excited to continue that collaboration as we go forward. The Milton Hershey School is one-of-a-kind, but if there were places like Milton Hershey School in every state, we believe that more kids would be helped.”

Under the leadership of Atlanta businessman, philanthropist and project visionary Donald H. Whitney and experienced global nonprofit leader, businessman and newly appointed executive director John Clause, the development of the World Children’s Center will be advancing over the course of the next 10 years and beyond.

For more information, contact Clause at jclause@worldchildrenscenter.org or call at 770-405-0630.

Gun rules advanced in many states even before recent shootings