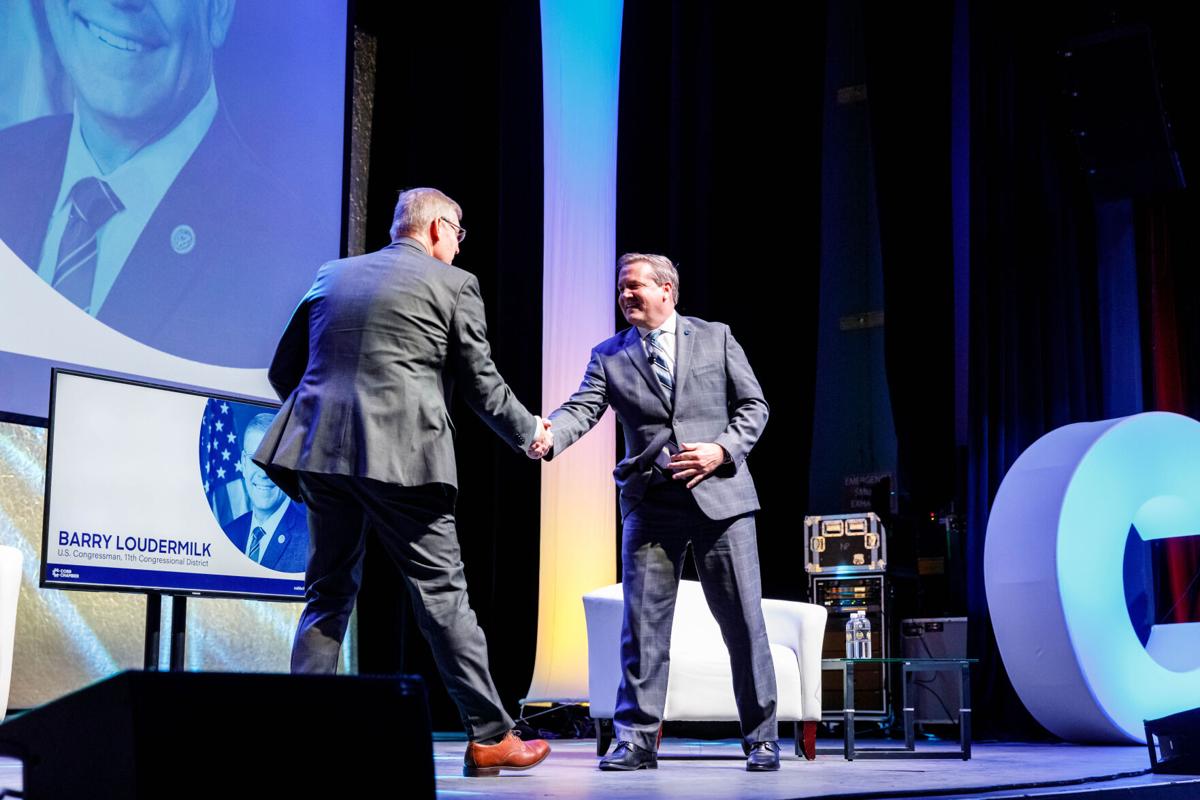 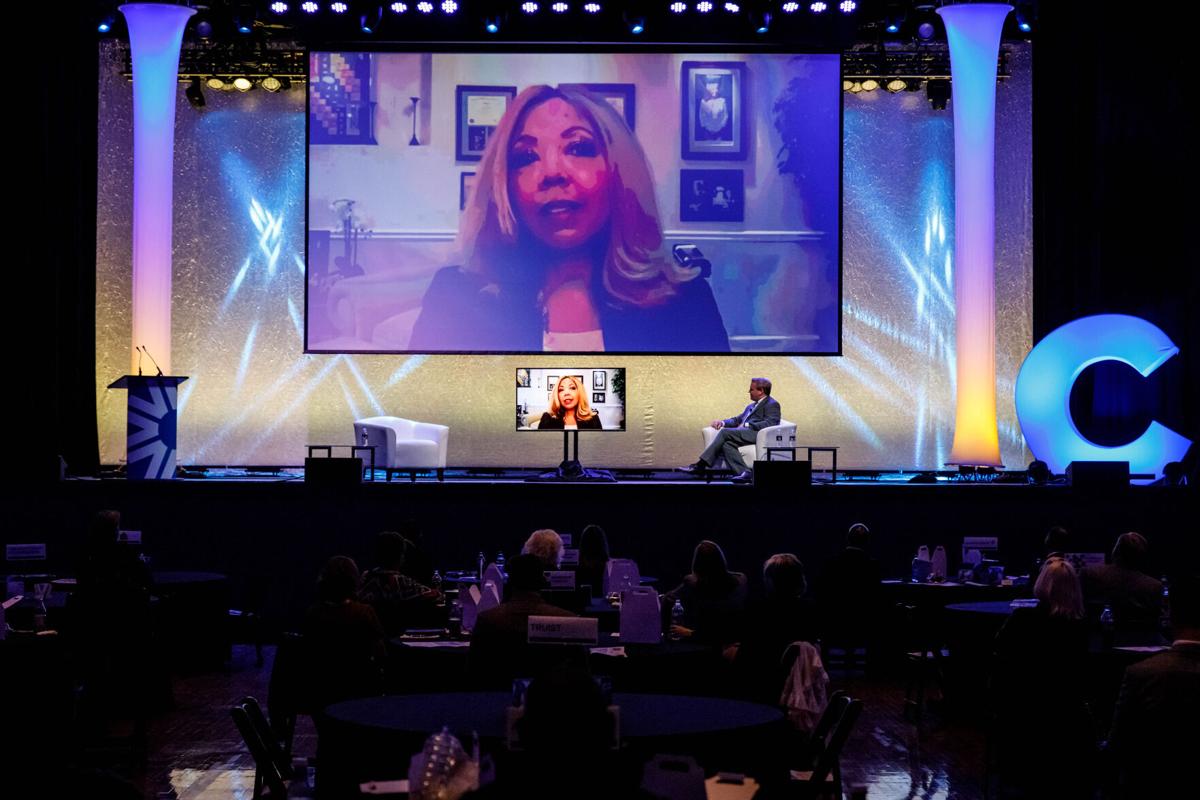 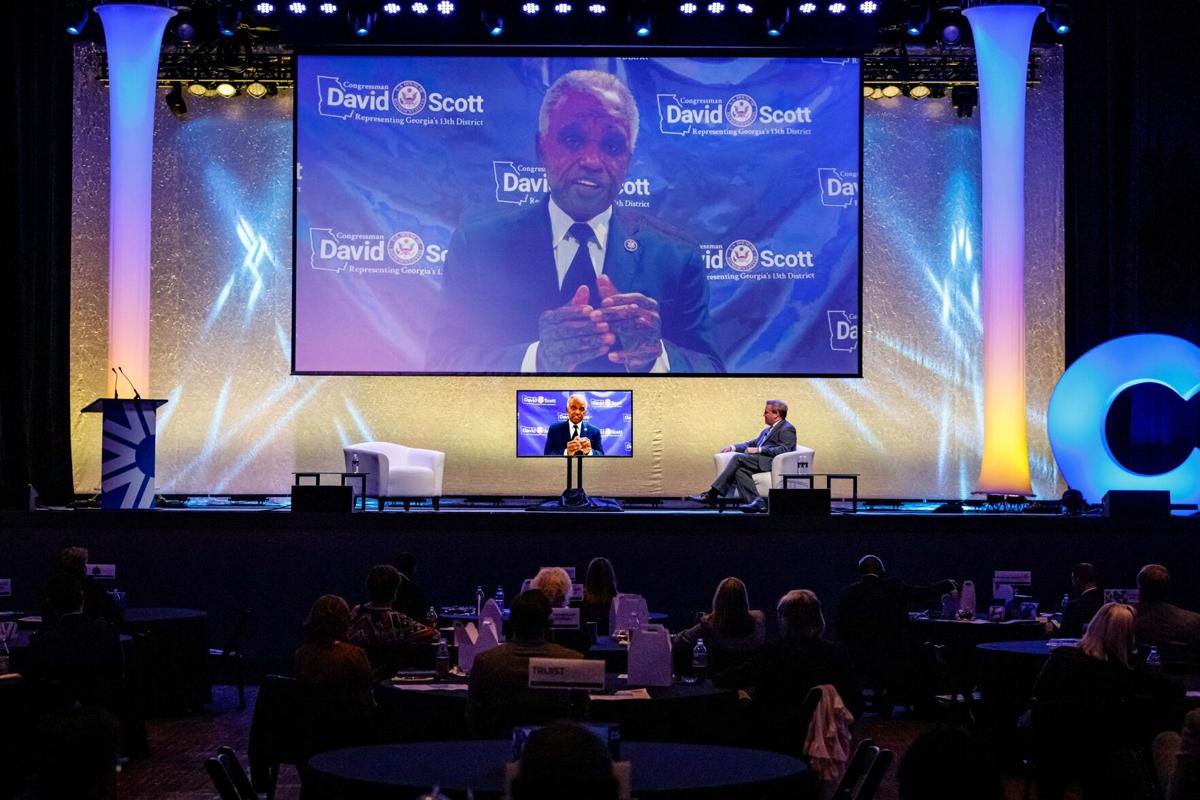 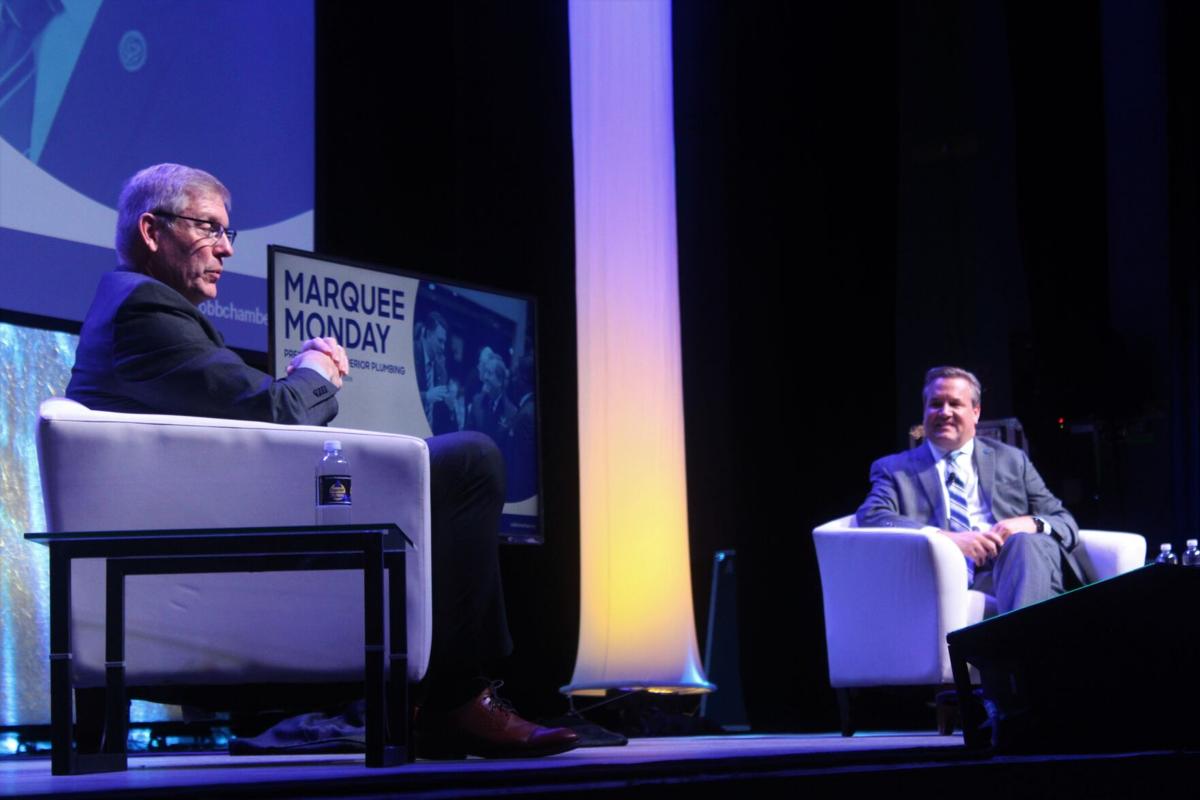 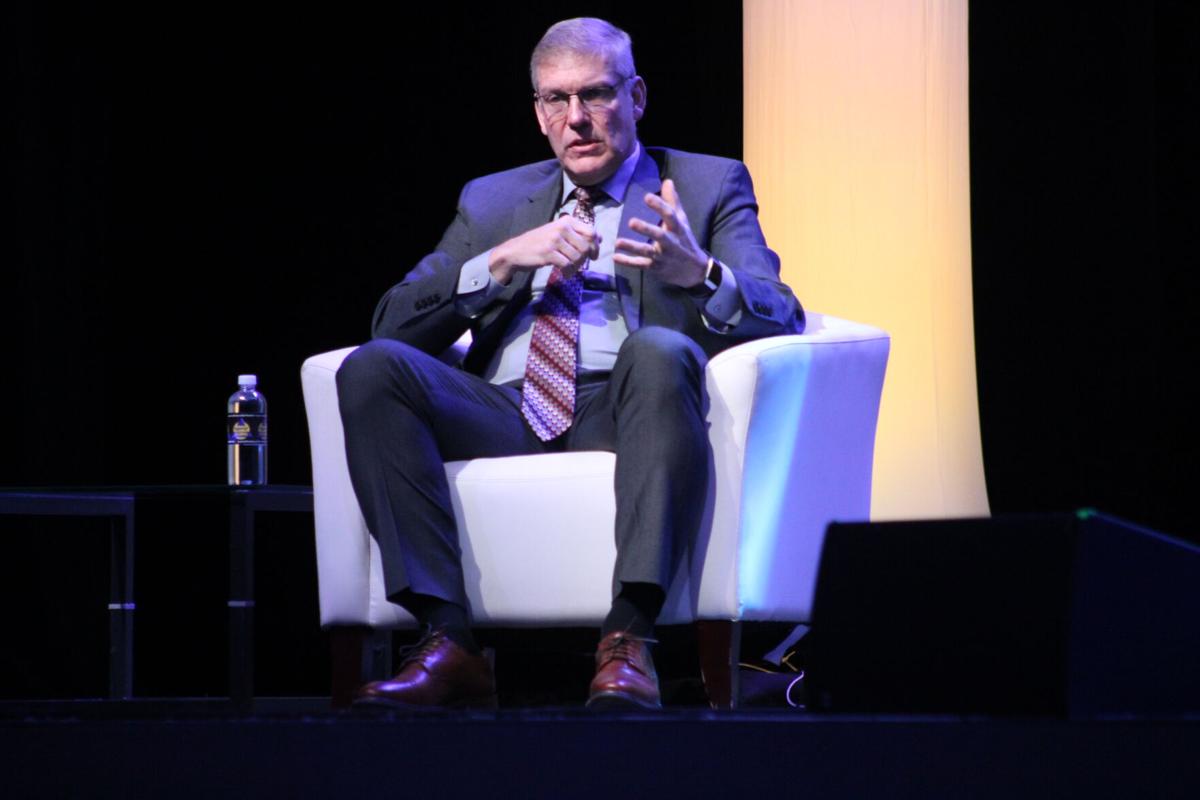 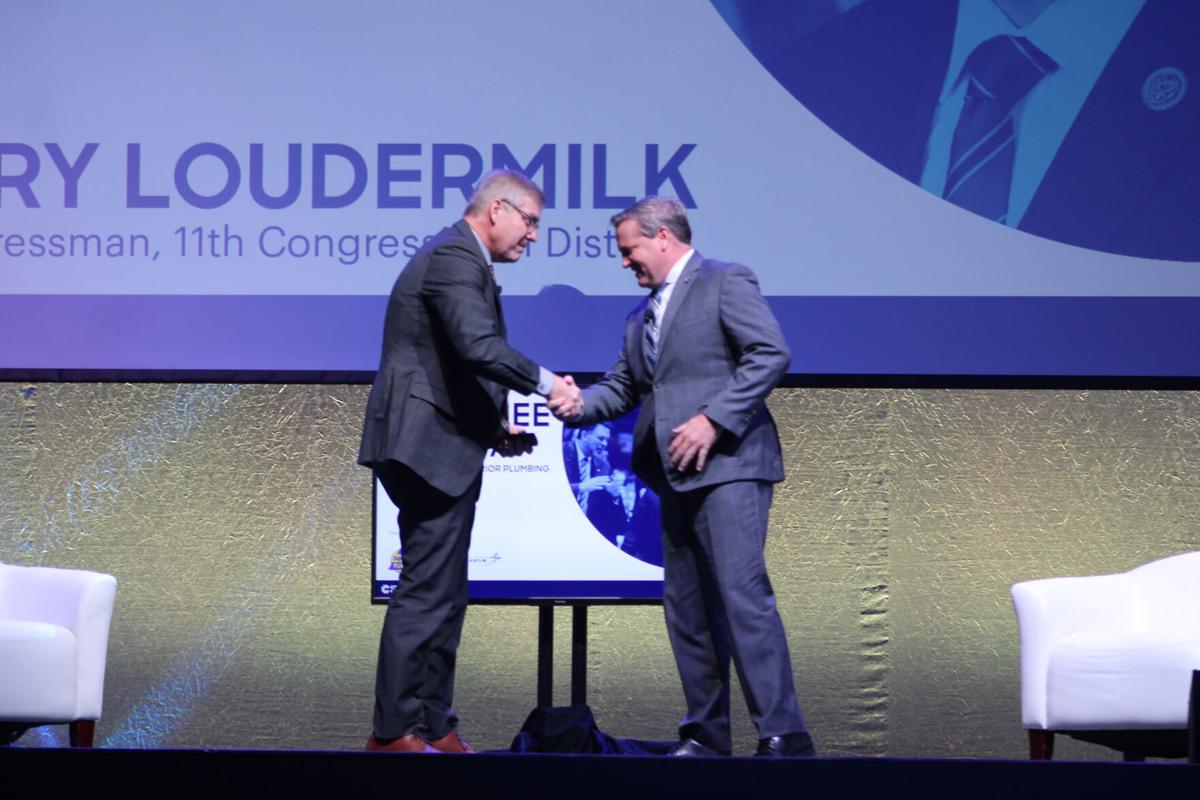 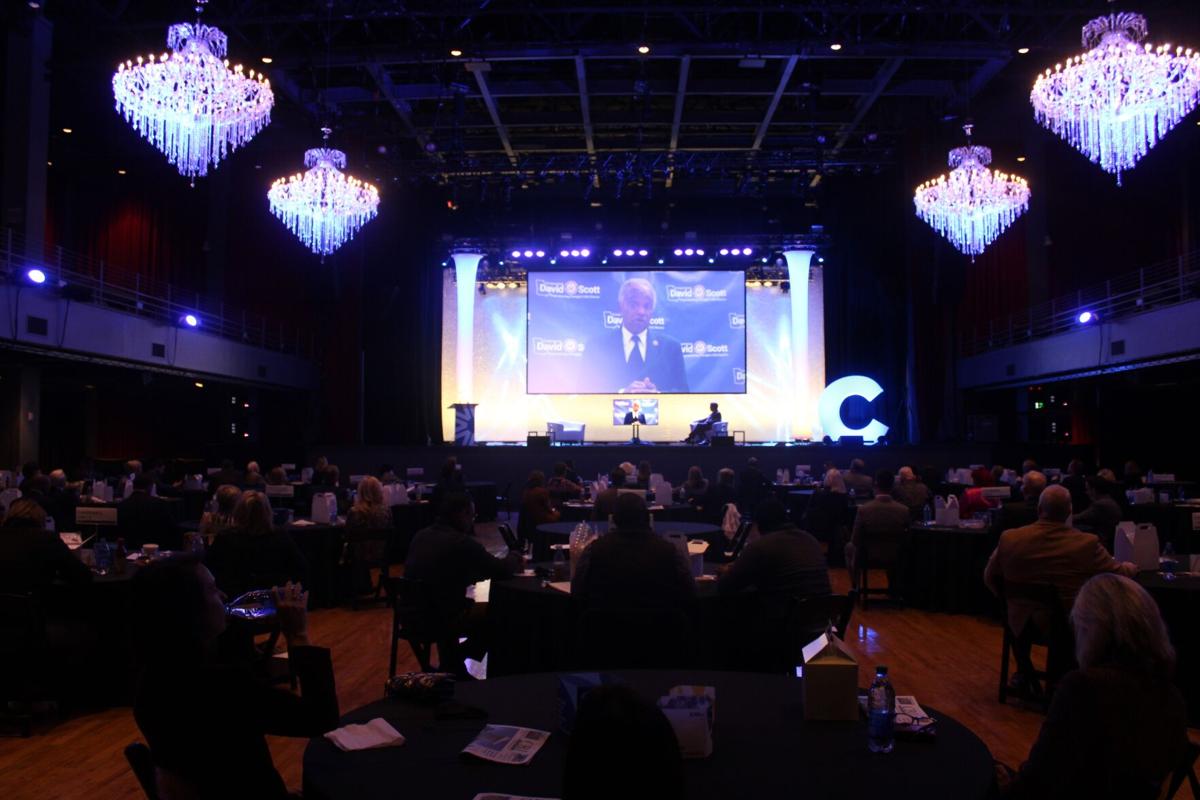 Arguing that the previous stimulus package passed in December was more than sufficient for the time being, Loudermilk singled out the package’s federal unemployment supplement as “a disaster” for small businesses.

“Numbers of you,” Loudermilk said, gesturing to the audience, “have come up to us during the last time we did this and said, ‘If you do anything, just stop that. I can’t get people to come back to work because they’re making more money staying on unemployment than they are making coming to work.’”

Biden’s stimulus proposal includes a $400 monthly supplement for unemployment benefits, a decrease from the $600 included in the CARES Act, passed last March.

Economists remain divided on whether increased unemployment benefits disincentivize workers from seeking jobs, according to USA Today. A study from Yale University’s Tobin Center for Economic Policy published last year found “no evidence” for that argument, but other analysts have called the benefits a deterrent for returning to work.

Prior to Loudermilk’s appearance, Loud presented pre-recorded videos with McBath and Scott, who could not attend the event in person.

McBath took up the counterpoint on the relief package issue, arguing Congress must take “bold action” to aid the economic recovery. The congresswoman added that her staff worked with around 150 small businesses in her district to help them obtain Paycheck Protection Program (PPP) and disaster relief funds.

“Our economic recovery is intrinsically linked to how we respond to the virus itself,” McBath said. “We just simply cannot ignore the devastation that this pandemic has already waged on the public and the business community … especially our small businesses.”

McBath added that among the bills she hopes to pass is a bipartisan transportation infrastructure package, noting traffic and congestion pledge allegiance to no political ideology.

Scott, meanwhile, highlighted his recent appointment as chairman of the House Agriculture Committee in his remarks. As the first Black representative to chair the committee, Scott told the audience he plans to address climate change and racial discrimination in farming as two of his top legislative priorities.

“I want to ... make sure everybody knows that regardless of race, creed, or color, we all need to share in this wonderful world of agriculture,” Scott said.

One issue that Scott and Loudermilk were in full agreement on is securing the future of Dobbins Air Reserve Base. Scott called Dobbins and Lockheed Martin “centerpieces of our national defense system,” and pledged to advocate for veterans and service members throughout Cobb.

Loudermilk echoed that sentiment, adding, “It’s all about the mission. If we want to keep Dobbins off the BRAC (Base Realignment and Closure) list, it’s about making the mission viable.”

The Democratic Party has one big problem with giving trillions away. Who is going to pay it back ! Oh I forgot we will tax the rich. Quick note, they didn’t get rich by paying a lot in taxes. They get taxed heavily they will just move to overseas accounts. And basically they will take a lot of that money and bail out the bankrupt cities and states run by the democratic members. So pathetic.

"If you do anything, just stop that. I can’t get people to come back to work because they’re making more money staying on unemployment than they are making coming to work.’”

Last I checked if you are offered a job and turn it down you lose your benefits.

Strip down and watch TV, Idaho? This McCall woman will be on 'Naked and Afraid.'

Indictment made in shooting at Marietta's El Ranchero

Cutting on shipwreck could resume over weekend