Johnson, Smith square off in Aug. 11 runoff for… 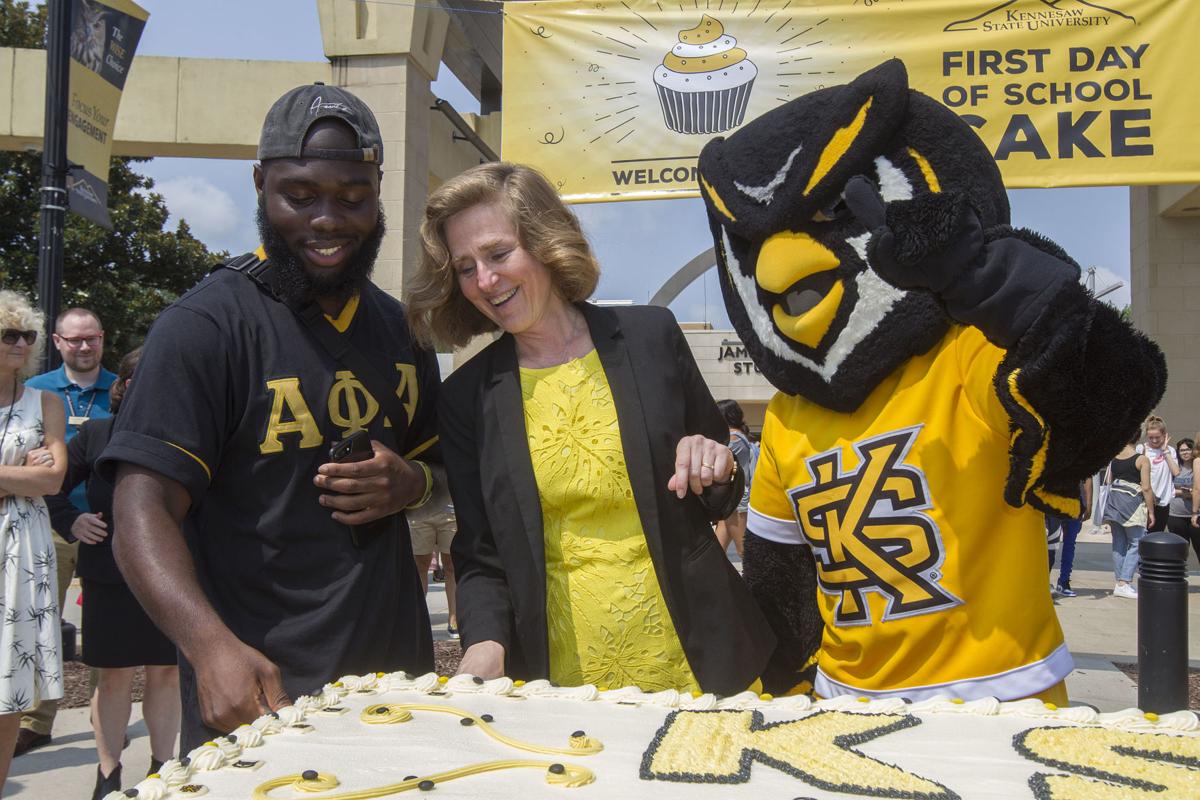 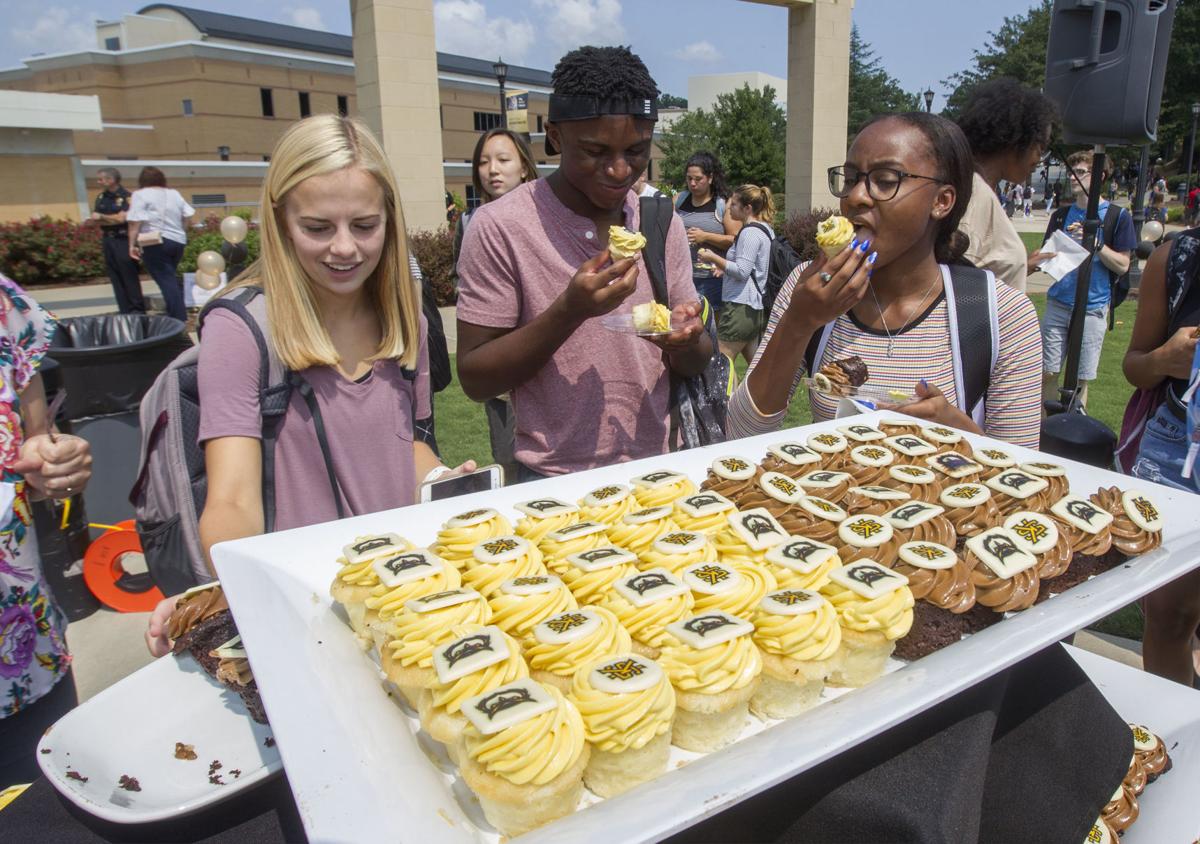 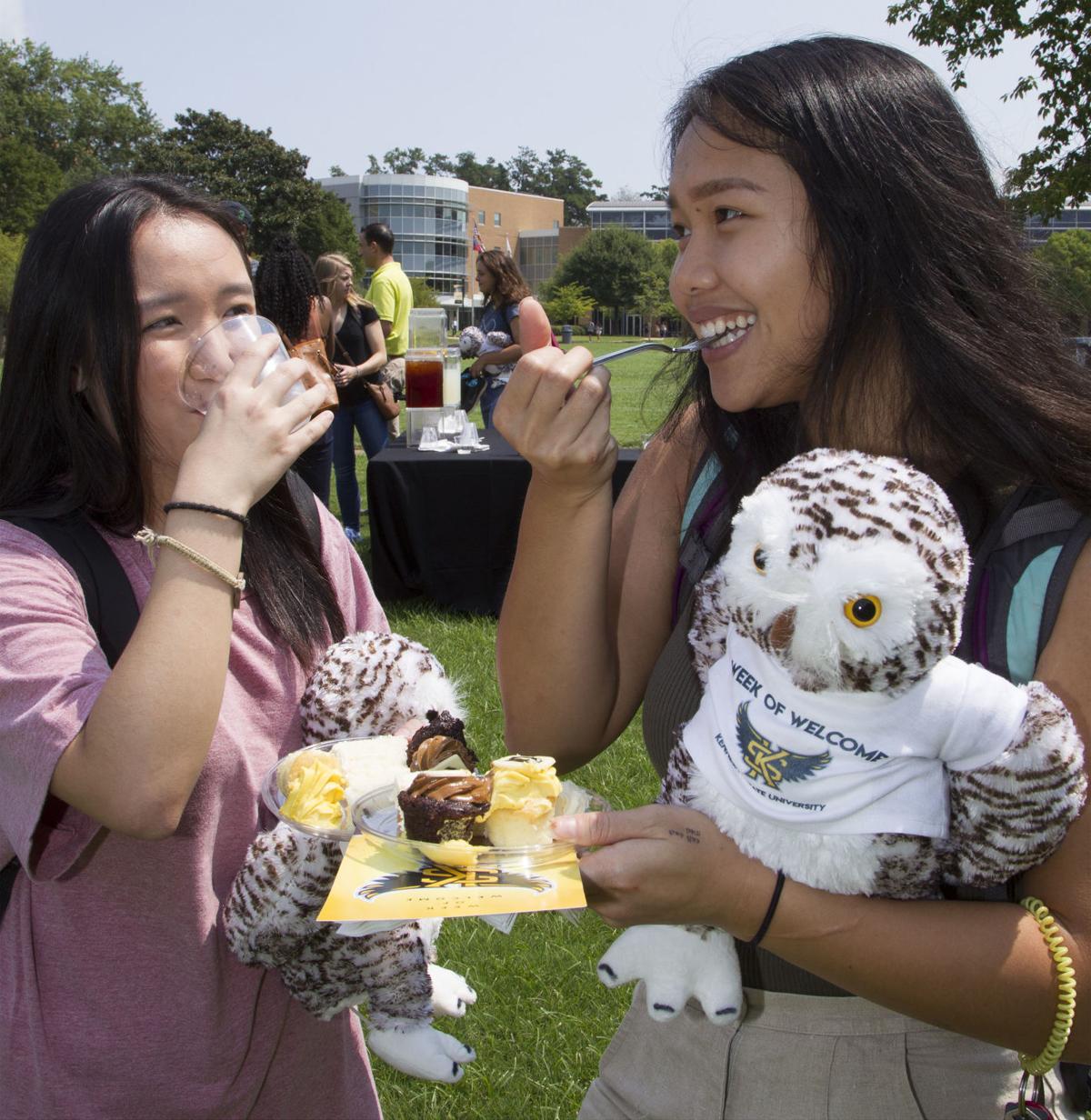 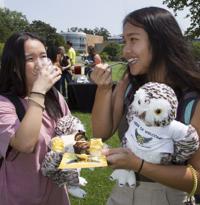 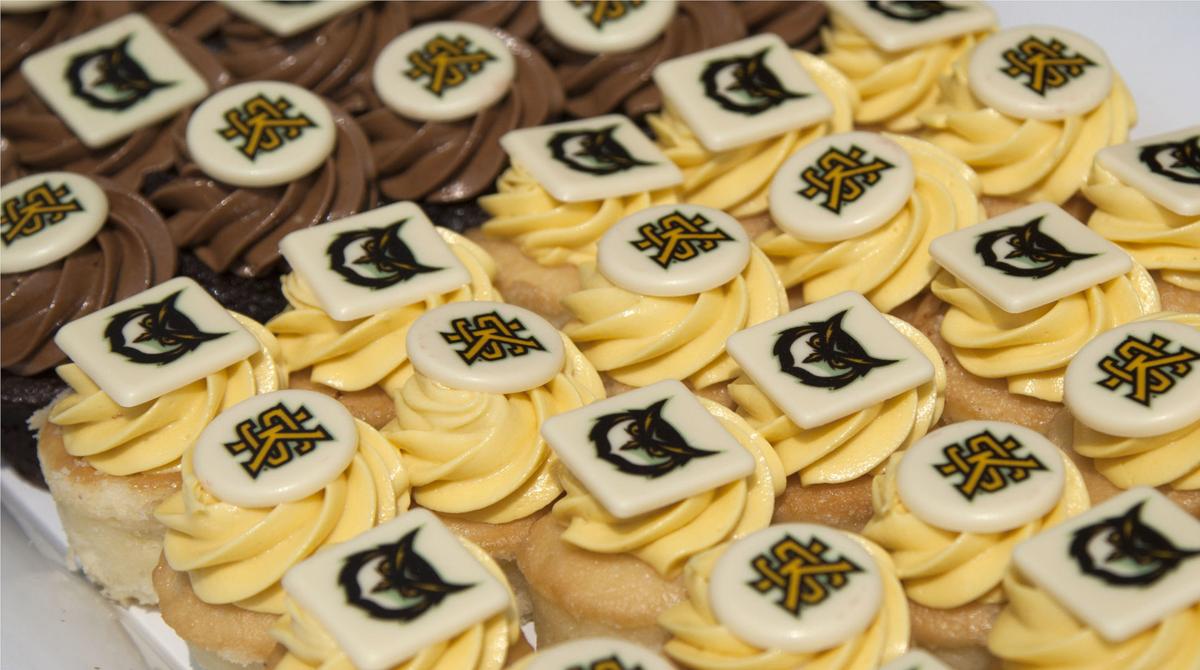 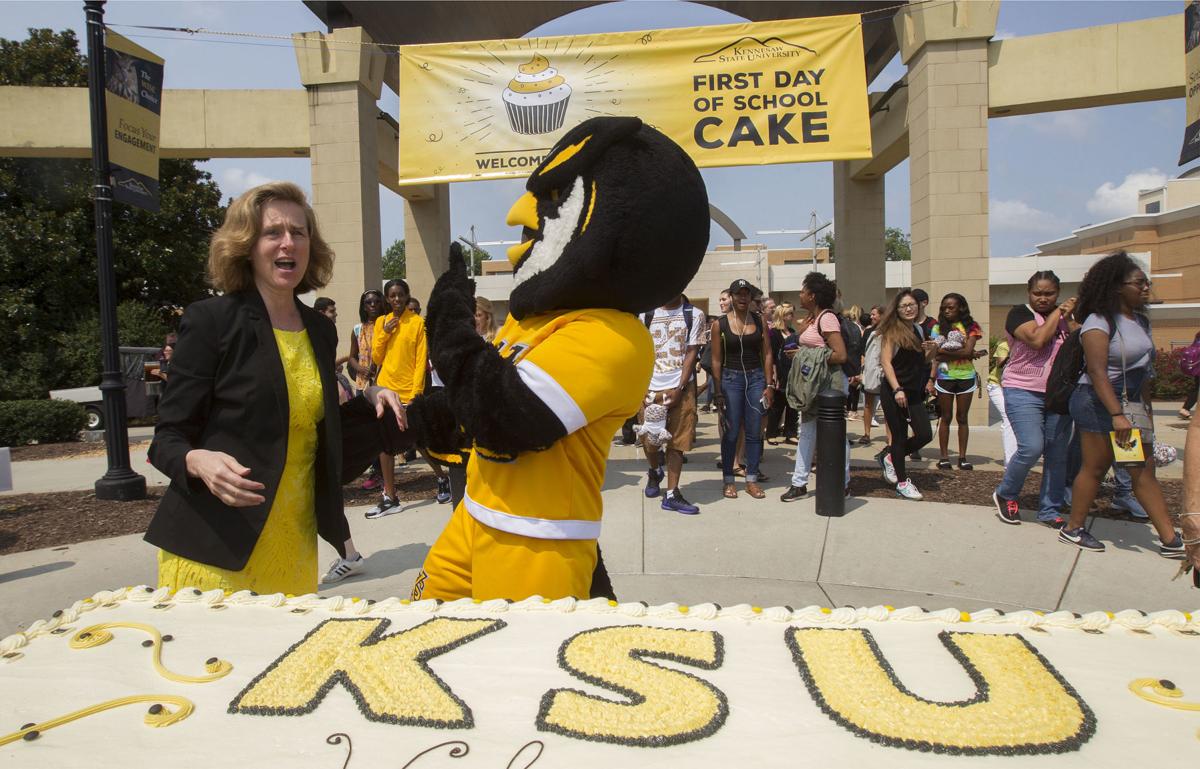 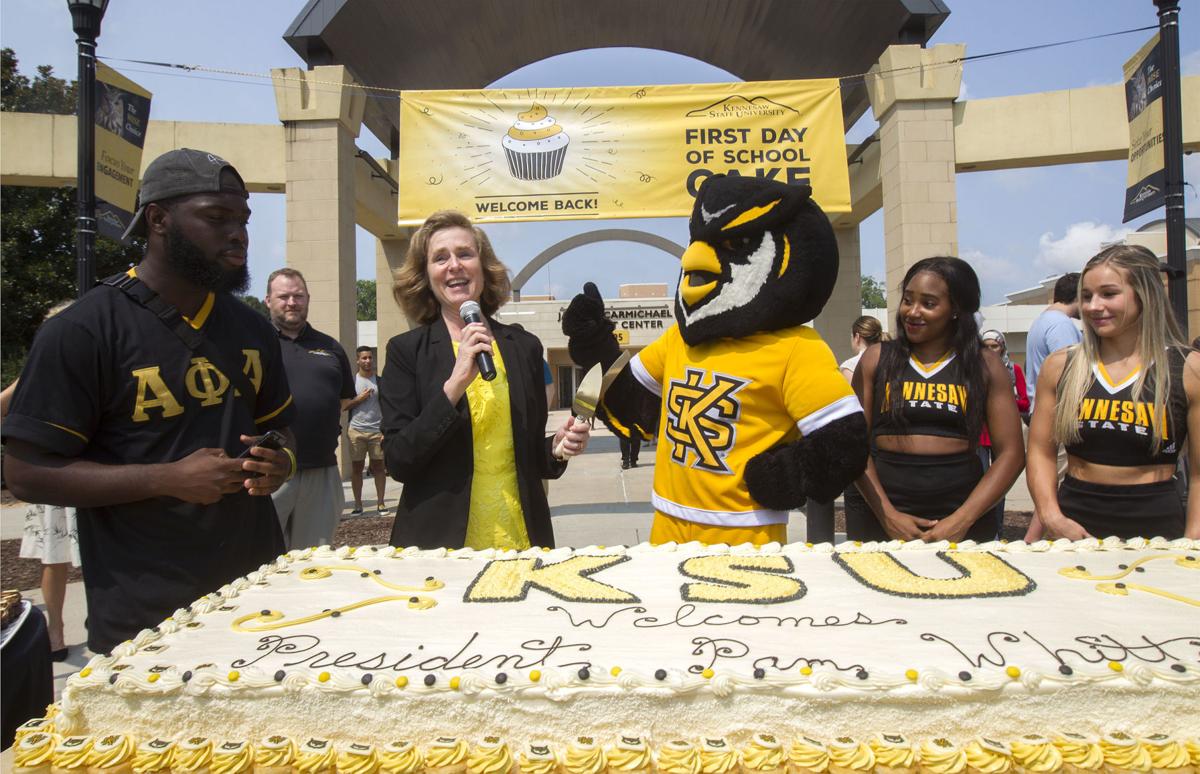 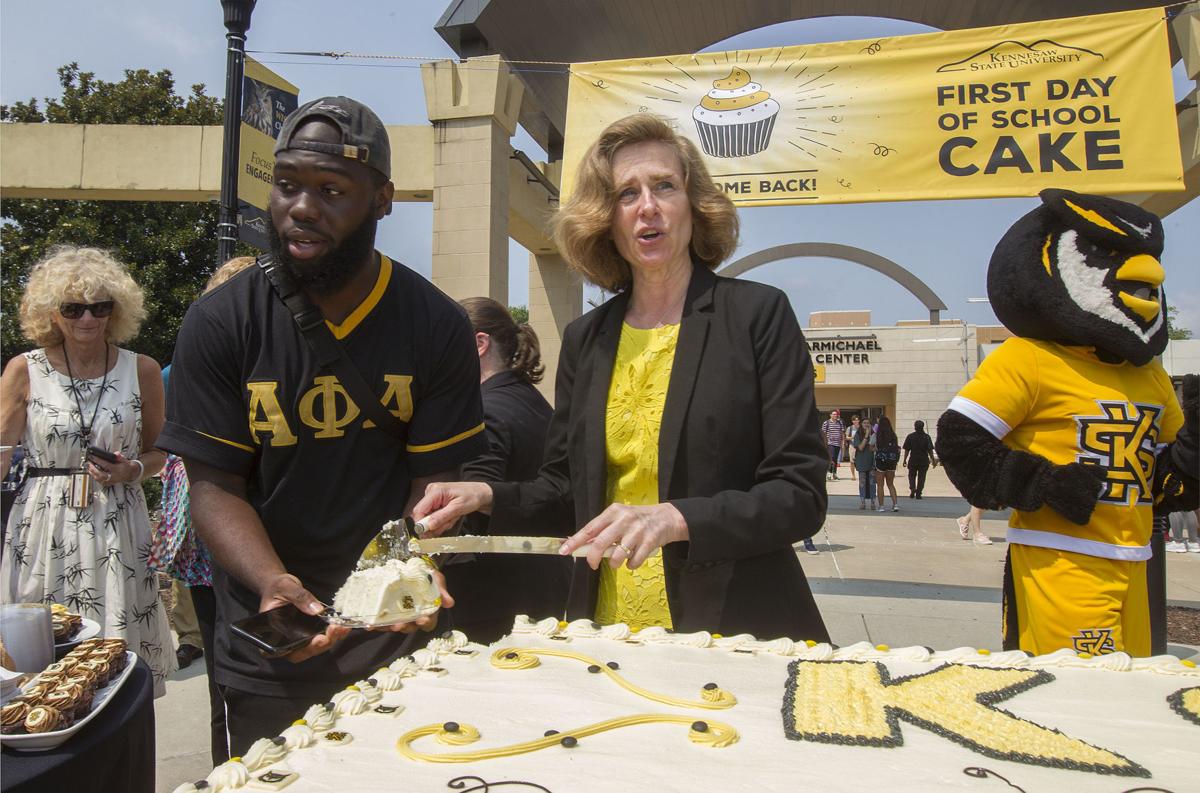 Students at the state’s third-largest university returned to a gigantic cake served up by the new president, who extended her family’s back-to-school tradition to more than 36,000 students on both college campuses.

Two large vanilla cakes with buttercream frosting and 70 dozen cupcakes were rolled out in Kennesaw and Marietta as Whitten introduced herself and welcomed students for fall semester.

Whitten, who took over as president last month, said the tradition is one that started with her three children about 25 years ago.

Whitten said in her household, the end of summer and the start of school brought mixed emotions for her children, so she started baking to make the occasion joyous for everyone.

Her oldest daughter now has two children of her own, and she baked a cake a couple weeks ago celebrating the start of daycare, Whitten said.

Because cake has become such an integral part of celebrating the first day of school in the Whitten family, the new president figured she would extend the custom to her students at KSU.

Anthony Ray, a junior studying environmental science, rubbed his belly after being handed a large piece.

The two-foot by six-foot cakes measured six inches tall, according to University Dining and Pastry Chef David Halbrunner. Creating them required 60 pounds of butter, 240 pounds of sugar, 100 pounds of flour, 600 eggs and 10 gallons of milk. The cakes took four people three days to bake, ice and decorate, and fed about 1,500 students on both campuses.

Among the students and faculty diving into the sweet treats on the campus green was Michael Sanseviro, associate vice president for student affairs and the dean of students.

“I always think it’s really neat when a new president comes in and adds a touch of their own,” said Sanseviro, who’s been at KSU 15 years.

Sanseviro, who looks forward to fall semester and the enthusiasm on campus, said he is pleased with the rising levels of school pride he’s seeing as KSU grows.

“When I started 15 years ago, I struggled to find a student wearing KSU regalia,” he said. “They were always wearing Georgia Tech and UGA regalia but not KSU. Now any time you walk around campus — Owl pride everywhere.”

Connor McDonald, a 22-year-old psychology student said he thinks Whitten’s new tradition is a good way of forming a connection with students.

“I’m loving it. It’s a great way to meet new people” McDonald said. “In the years I’ve been here I might have seen the president a total of three times. So it’s good that she’s making herself known so students aren’t afraid to talk to her.”

Back-to-school cake: By the Numbers

Back to school: Classes resume in Calhoun, Gordon County

Arrest records from the Wednesday, Aug. 12, edition of the Calhoun Times

Interest in homeschooling has 'exploded' amid pandemic

Greene, who made racist videos, wins GOP nod in Georgia